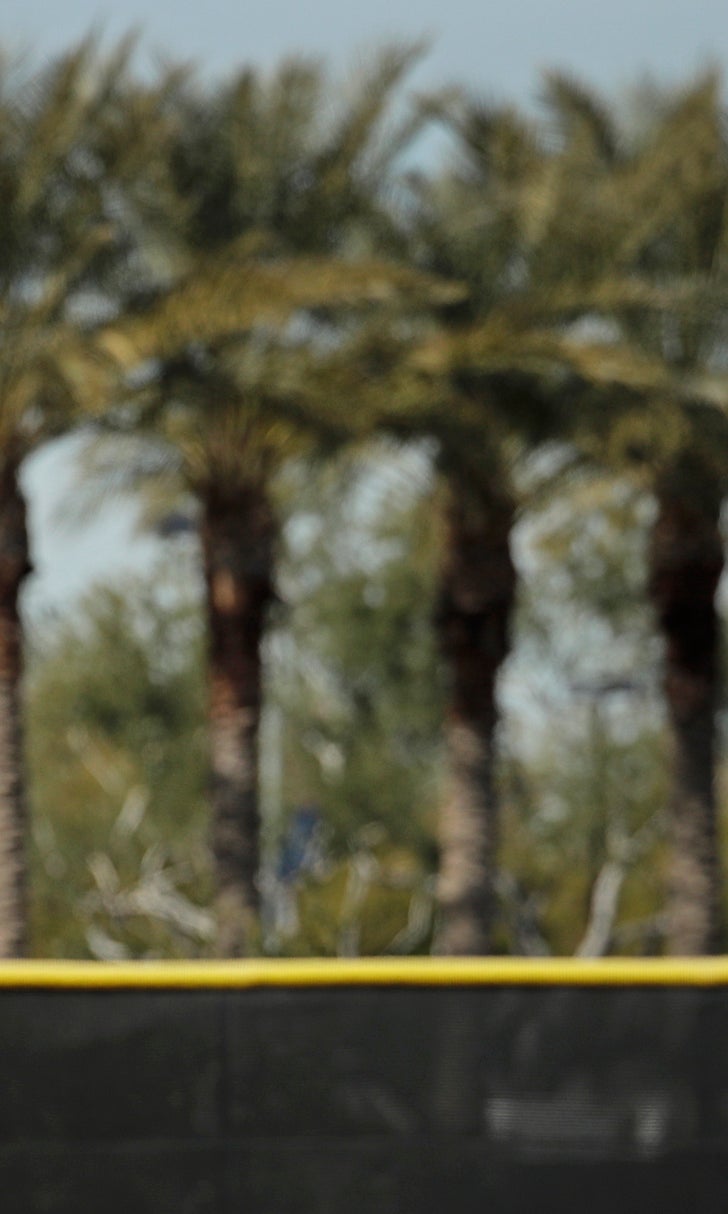 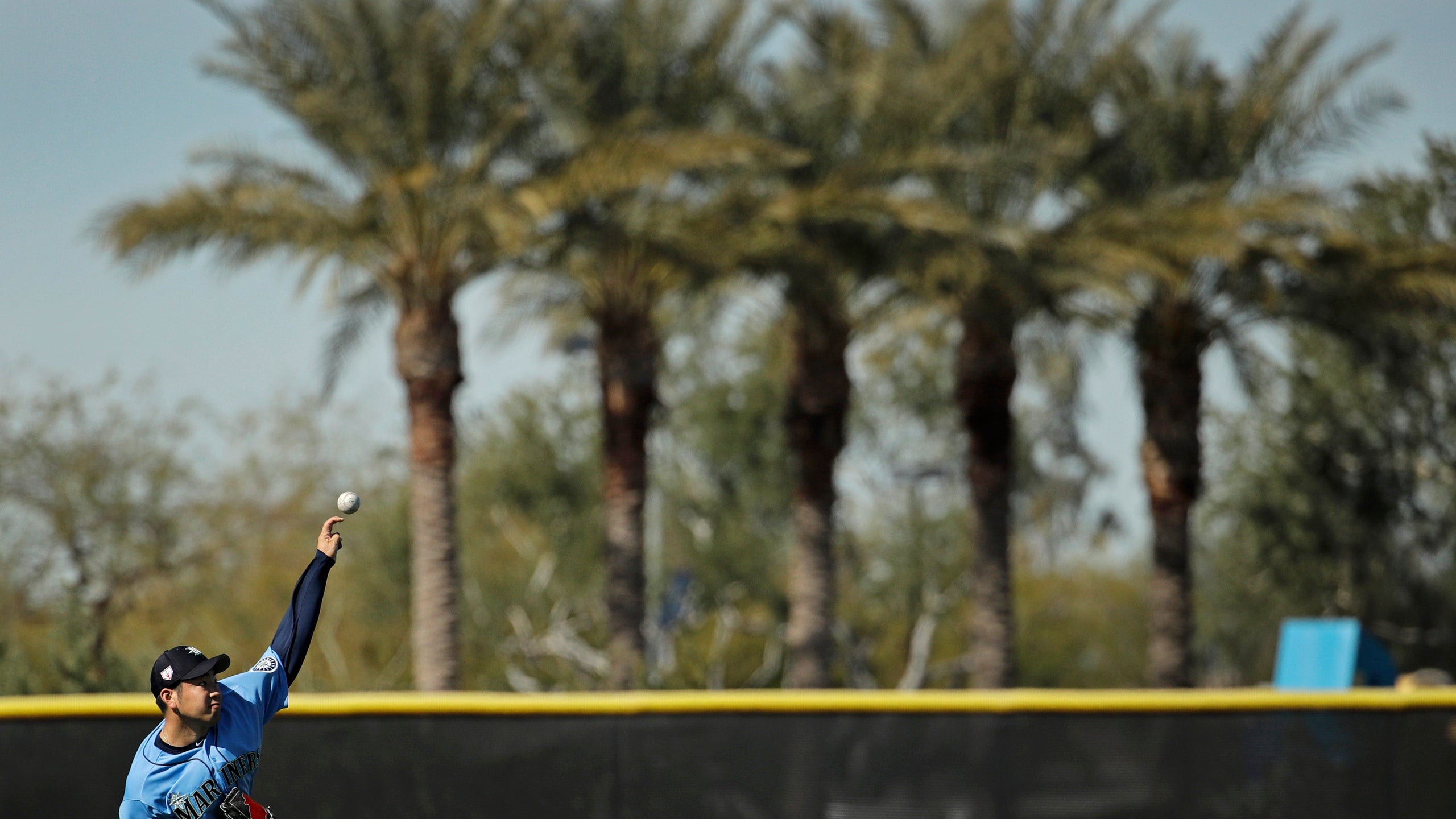 PEORIA, Ariz. (AP) — Every day for several years, Felix Hernandez has walked past large photos of himself and Randy Johnson — the Seattle Mariners' only Cy Young Award winners — in the hallway leading to the clubhouse of their spring training complex.

King Felix will make those walks for perhaps the last time this year, with a bigger goal as motivation.

"I know this is my final year, but I don't think I am done," the 33-year-old Hernandez said on Tuesday following Seattle's first spring training workout. "I think I can do a lot of good things, and it is going to be a push for my Hall of Fame career. It means a lot. Now Edgar (Martinez) is in the Hall of Fame. We'll see."

Hernandez, who has 168 victories and a career 3.34 ERA, is trying to reverse recent trends entering the final season of a seven-year contract that calls for a $27 million salary.

His fastball average velocity dropped to a career-low 90.4 mph last season as calculated by Fangraphs, and his ERA was a career-high 5.55 in 29 outings. He briefly was moved to the bullpen for his lone career relief appearance, a move that did not sit well.

But as spring training begins, Hernandez has a spot in the starting rotation, even if it is not as his customary No. 1.

"I don't care what happened last season," he said. "This is a new year. I came here ready to go. Let's see what is going to happen."

Yusei Kikuchi, Mike Leake and Marco Gonzales are the top three in the Mariners rotation, and left-hander Wade LeBlanc pitched well last season. Top prospect Justus Sheffield was acquired from the Yankees in the James Paxton deal, although he is likely to start the season in the minors.

Hernandez will look to recover from a second half in which he was 0-7 with a 6.44 ERA in his last 10 appearances. His percentage of swinging strikes was at a career low, and opponents' contact on pitches in the strike zone was a career high.

"He's struggled the last few years. We'll see what it brings," Seattle manager Scott Servais said. "Felix is a competitor. He is a very proud player, like many veteran players are. He wants to get back to doing his thing. We are going to let him."

With a lower velocity has come adjustments. Hernandez began the subtle changes last season, when threw 27.9 percent curveballs, the highest percentage of curves in his career. The rate was double than it was when he was blowing hitters away with 96-98 mph velocity.

"You have to keep adjusting until you are on the top, and certainly Felix has been on top before," Servais said. "But the game does evolve and change, and you have to be open to it, open to the information, open to game-planning, open to maybe adjusting your repertoire a little bit."

Hernandez has relied on a sinking fastball, and the noticeably higher strike zone in recent seasons could have played into Hernandez's lack of success, new pitching coach Paul Davis said.

"He's always been more of a sinker guy, and so with the high strike zone, it doesn't really play to what his strength was and what he was able to use," Davis said. "And with diminished velocity, it just makes it a little more difficult. It doesn't mean you can't be successful."

Hernandez did not get into specifics on any changes he might make, saying, "I just want to do everything to make this ball club better."

Hernandez is one of a few veteran players back from a year ago when Seattle won 89 games. All-Stars Robinson Cano, Jean Segura, Edwin Diaz and Paxton were traded, as was catcher Mike Zunino. Nelson Cruz left as a free agent.

"That was a crazy offseason," Hernandez said.

It has been called a step-back season for the Mariners, but Hernandez remains upbeat as he enters his 13th season.

"I know it is going to be tough, but there is a lot of talent in that clubhouse," he said.