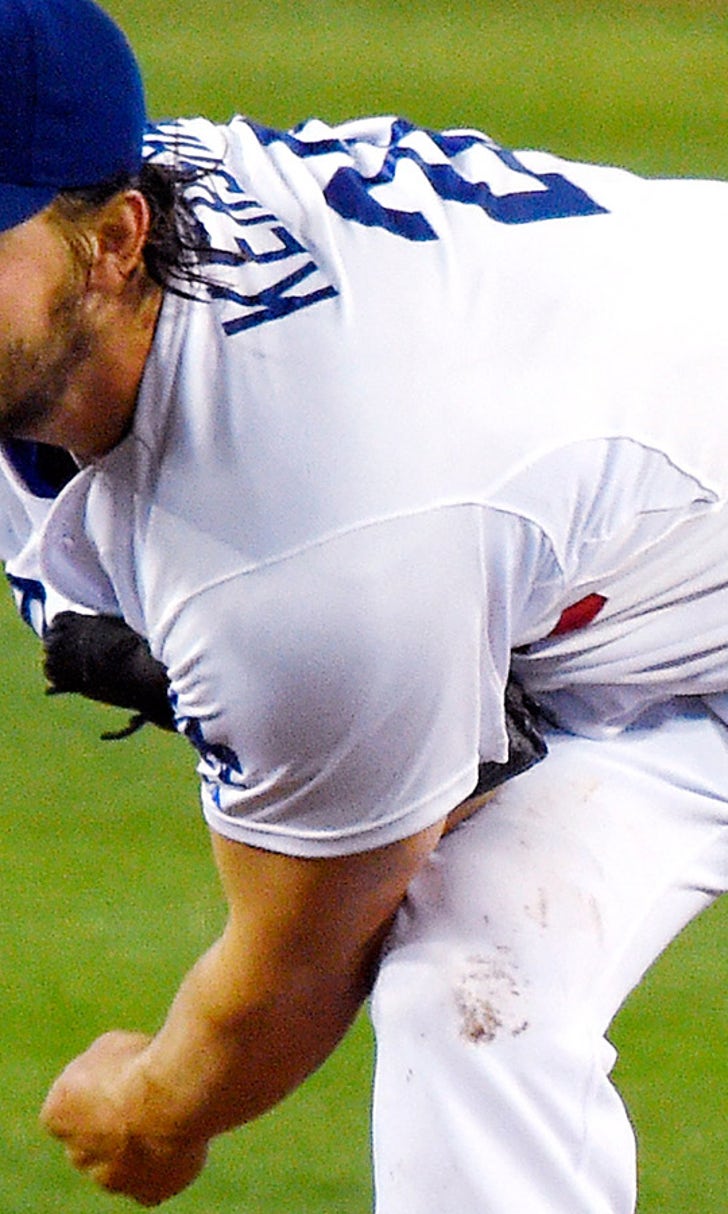 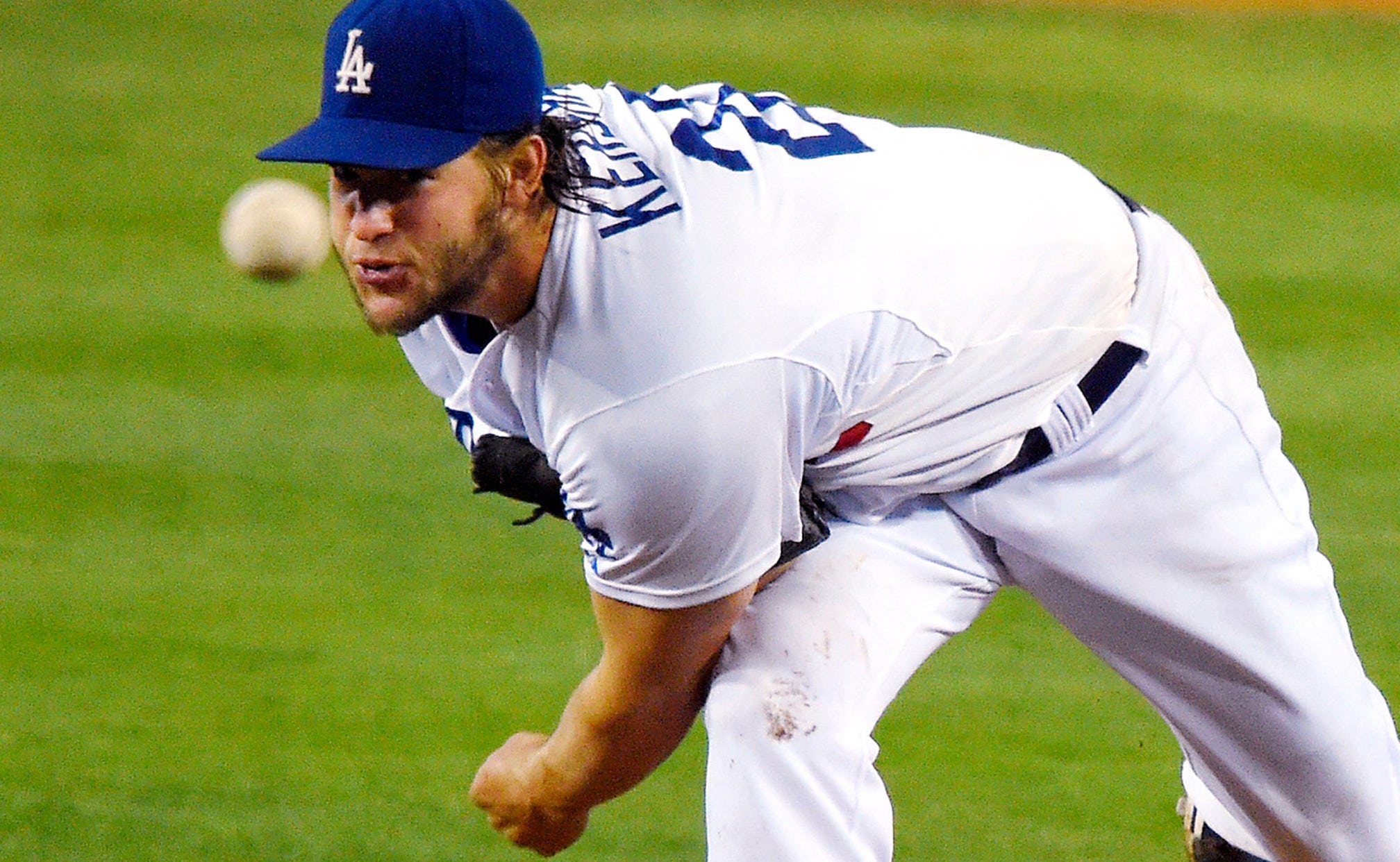 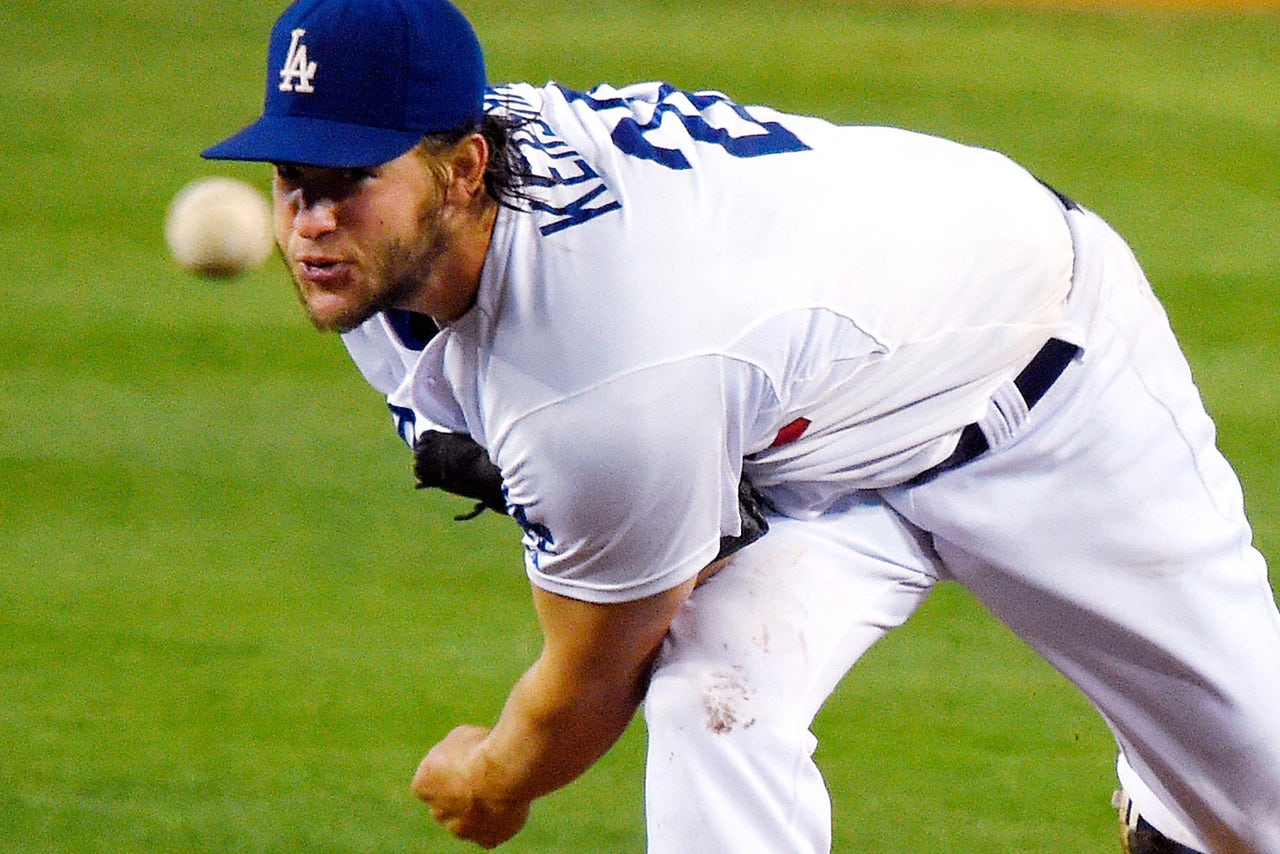 Even the red-hot Washington Nationals offense proved no match for Clayton Kershaw.

Kershaw (17-3) gave up three hits and one run, walked two and struck out eight to win his third straight start and lower his major-league--leading ERA to 1.70. He also went 1 for 2 with a run scored at the plate.

"He spoils us, that's for sure," Dodgers manager Don Mattingly said. "He's just so valuable for us."

The Nationals came in with 14 home runs in their previous four games, including four against the Dodgers on Monday.

Kershaw quickly quieted their bats, working through six shutout innings before giving up a solo homer to Bryce Harper in the seventh, his only blip of the night. It was the first homer hit by a lefty against Kershaw this season.

"He just didn't give us any opportunities," Nationals manager Matt Williams said. "That's why he's doing so well. He's just not making any mistakes."

Kershaw retired 12 straight at one point and, with his eight strikeouts, surpassed the 200-strikeout mark for the fifth consecutive season. He joins Hall of Famers Sandy Koufax, Don Drysdale and Don Sutton as the only pitchers in franchise history with at least five seasons of 200 strikeouts.

"You always want to be consistent," Kershaw said. "You try to give your team a chance. When you only get to contribute once every five days it's important for the starting pitcher to get some momentum."

Kershaw was also responsible for jump starting the Dodgers offense. He laced a one-out single to center in the fifth, advanced to third on Dee Gordon's single and scored on Adrian Gonzalez's infield single to break a scoreless tie.

"He was impressive all the way around tonight," Mattingly said. "Getting our offense going, going hard first to third on the basepaths, it just shows what a competitor he is."

Gordon raced home from second on Gonzalez's single when shortstop Ian Desmond's throw to the plate sailed over the head of catcher Wilson Ramos.

Juan Uribe added a two-run homer in the sixth to extend the Dodgers lead to 4-0, and that was enough for Kershaw and closer Kenley Jansen.

Jansen came on in the ninth and pitched a hitless frame for his 39th save.

Doug Fister (12-6) took the loss for the Nationals. He went five-plus innings, gave up 10 hits, four runs, walked two and struck out two.

"We needed to get the W tonight," Kershaw said. "It was good to get it."

Nationals first baseman Adam LaRoche sat out Tuesday's game due to lower back stiffness. Kevin Frandsen started at first base in his place. LaRoche is day-to-day.