Another continues to emerge.

Joe Mauer also homered and Miguel Sano had three hits for Minnesota, which won for just the third time in nine games.

Mejia (4-3) allowed nine hits and three earned runs in seven innings. He's given up five earned runs in 22 1/3 innings over his past four starts after allowing eight in a June 12 start. His ERA has dropped from 5.53 to 4.32 in that span.

Prior to Monday, no Twins pitcher other than Santana or Berrios had thrown at least seven innings since Mejia on May 21.

''It's one of those things where he's faced some good teams and he's held off some pretty good lineups,'' manager Paul Molitor said. ''I just think he's starting to trust that his stuff can play up here. It's nice when he's using all his pitches.''

Sano hit a two-run double in the sixth for a 7-2 Twins lead in front of 36,182 fans, Minnesota's largest crowd since Opening Day.

Luis Valbuena and Martin Maldonado homered and Andrelton Simmons had three hits for Los Angeles, which has lost four of five.

One strike from getting out of the second inning, Meyer's balk allowed a run to score. Mauer hit the next pitch out for a two-run home run.

Meyer admits frustration got the better of him.

''You got to be better at handling it probably than I was. I was confused; I honestly didn't know what I did. Umpire's telling me I was moving my leg and I didn't think I was. I'll have to look at it.''

''You trust your preparation,'' Molitor said. ''He's got a beautiful swing. He's got a quick bat. He's got a good enough eye. It's just a matter of going up there and trusting it.''

Simmons had a two-run single in the fourth for the Angels to end a streak of 13 2-3 scoreless innings for Mejia. Valbuena crushed a solo shot midway up the right field grandstand in the seventh. Maldonado hit his career-high ninth home run in the eighth, a two-run shot off Tyler Duffey.

Hall of Famer Rod Carew returned to Minnesota for the first time since having a heart and kidney transplant on Dec. 16, 2016. Carew played with the Twins from 1967-78 and Angels from 1979-85. Both teams have retired his No. 29. He threw out a ceremonial first pitch as Minnesota celebrated the 40th anniversary of Carew's 1977 MVP season and 50th Anniversary of his 1967 AL Rookie of the Year season.

Angels: OF Mike Trout will not play in next week's All-Star Game as he continues to rehab from a left thumb ligament injury suffered May 28. ... Starting RHP Matt Shoemaker is expected to throw three or four innings in his first rehab start Tuesday with Class A Inland Empire. He's been on the disabled list since June 15 with a right forearm strain.

Twins: 2B Brian Dozier was a late scratch with lower back tightness. He's listed day to day. ... IF Ehire Adrianza was activated after the game with 1B/DH Kennys Vargas sent to Triple-A Rochester. Adrianza had been on the disabled list since June 22 with abdominal issues. 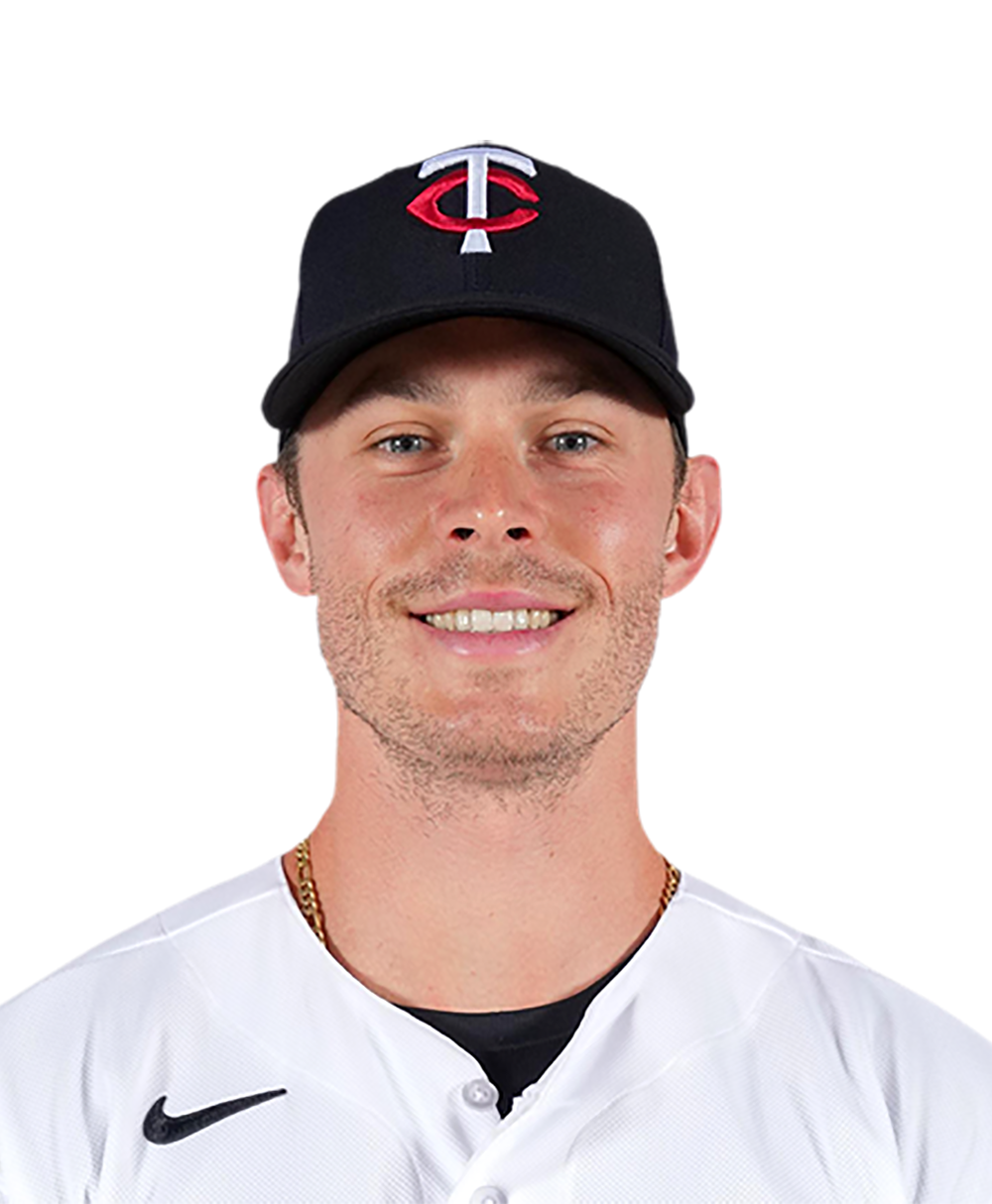