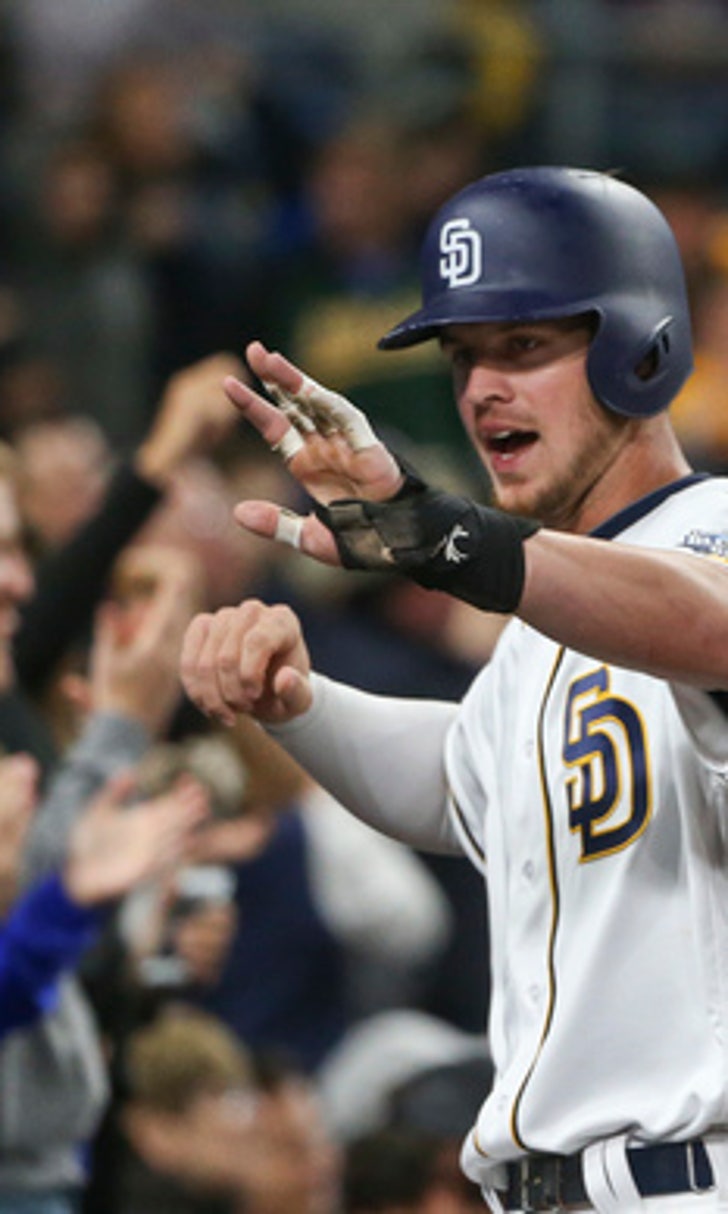 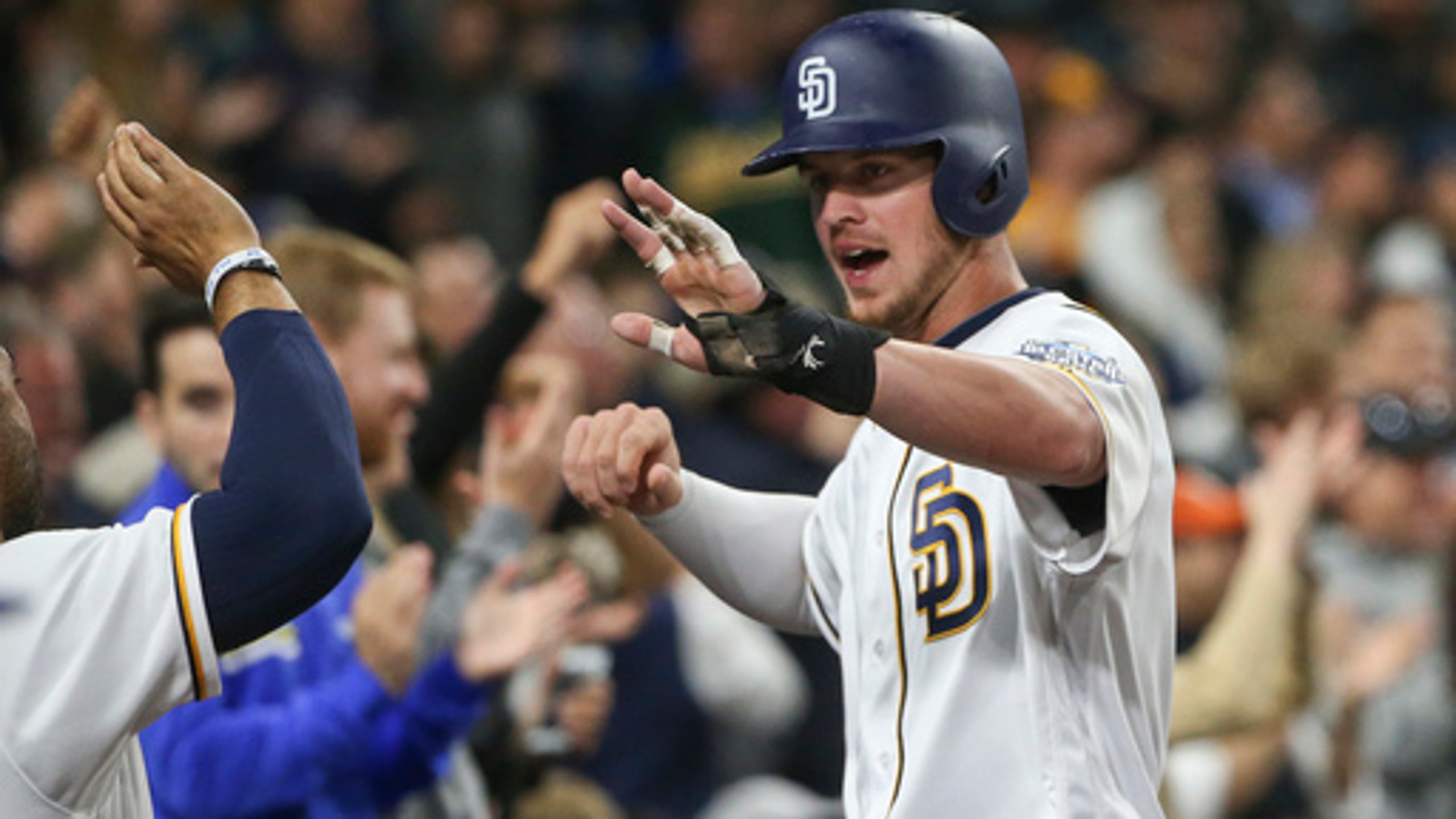 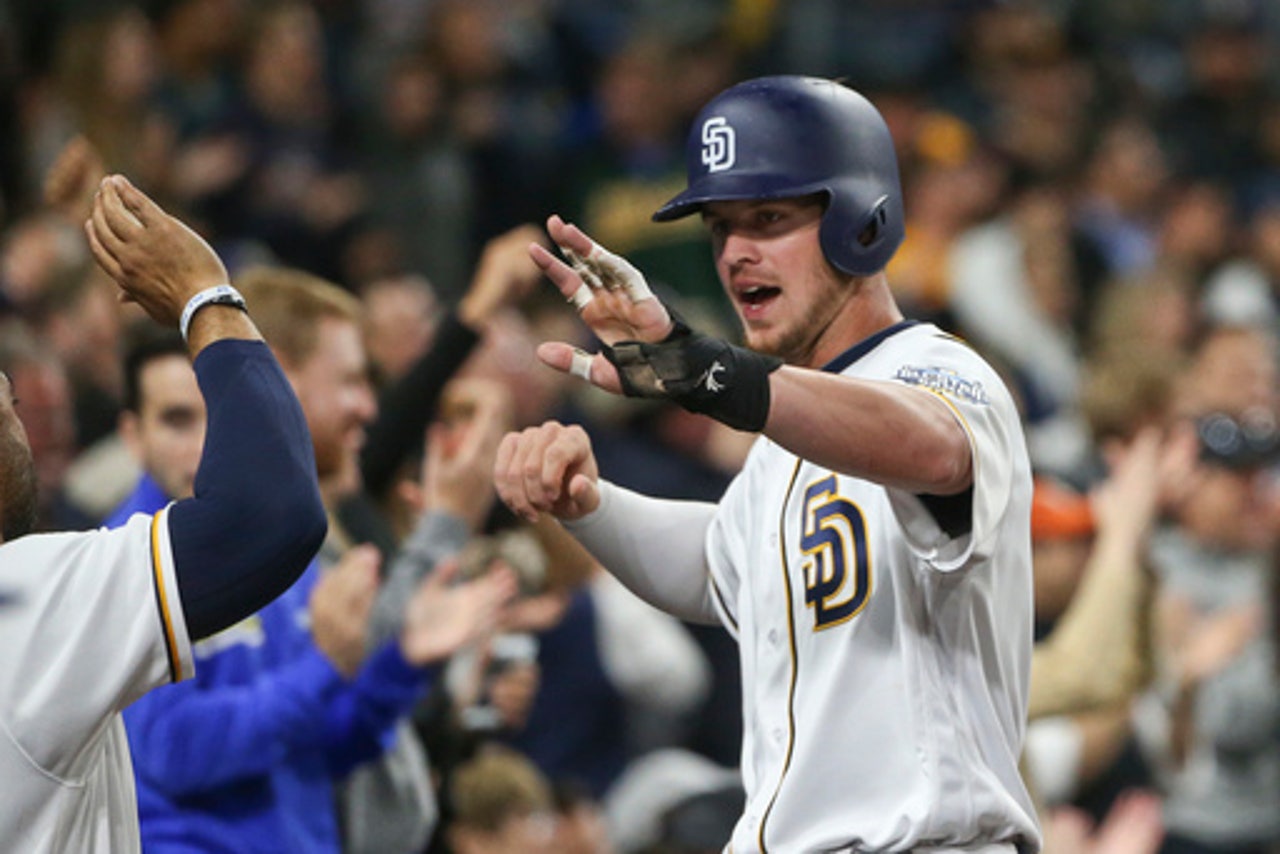 Kemp's homer in the fourth was the first of the game against Rockies starter Eddie Butler, who retired the first 11 batters. Wallace followed with an opposite-field shot into the first deck in left.

Cashner (2-2) gave up a home run to the first batter he faced, Charlie Blackmon, and fell behind 2-0 in the first inning.

Colorado added a run in the second when Trevor Story singled home DJ LeMahieu for a 3-0 lead.

Having exited his last outing after 2 2/3 innings, Cashner lasted six innings while allowing three runs and six hits. He walked three and struck out six.

After Butler hit Jon Jay with a pitch, Wil Myers doubled down the right field line to score Jay and tie the game 3-3. Wallace doubled off the wall in left field to score Myers and put San Diego ahead 4-3.

Alexei Ramirez singled against Justin Miller to score pinch-runner Adam Rosales and extend the lead to 5-3.

Fernando Rodney retired the side in order in the ninth for his sixth save.

Butler (0-1) allowed five runs over 5 2/3 innings while striking out three and walking one.

Rockies: RHP Jorge De La Rosa (strained groin) has started his throwing program with a session Tuesday. De La Rosa will need at least one and maybe two rehab starts before he can rejoin the rotation, according to manager Walt Weiss. ... RHP Miguel Castro (sore shoulder) continues to make progress and had an extended throwing session Tuesday.

Padres: LHP Robbie Erlin will miss the rest of the season as he will undergo Tommy John surgery to repair a torn ligament in his elbow. An MRI showed a significant tear and that rest and rehabilitation would no longer be an option. ''He tried to pitch through it,'' manager Andy Green said. ''But he has to have the surgery.'' Erlin faces an approximate 14-month healing period.

Rockies: RHP Tyler Chatwood (3-2, 2.73 ERA) looks to follow up a solid outing in Arizona in his last start in which he pitched six shutout innings and allowed five hits. Chatwood will make his fourth career start at Petco Park.

Sports World Mourns Hank Aaron
The Hall of Famer died Friday at the age of 86. Fans, athletes, analysts and more remember a legend on and off the field.
13 hours ago