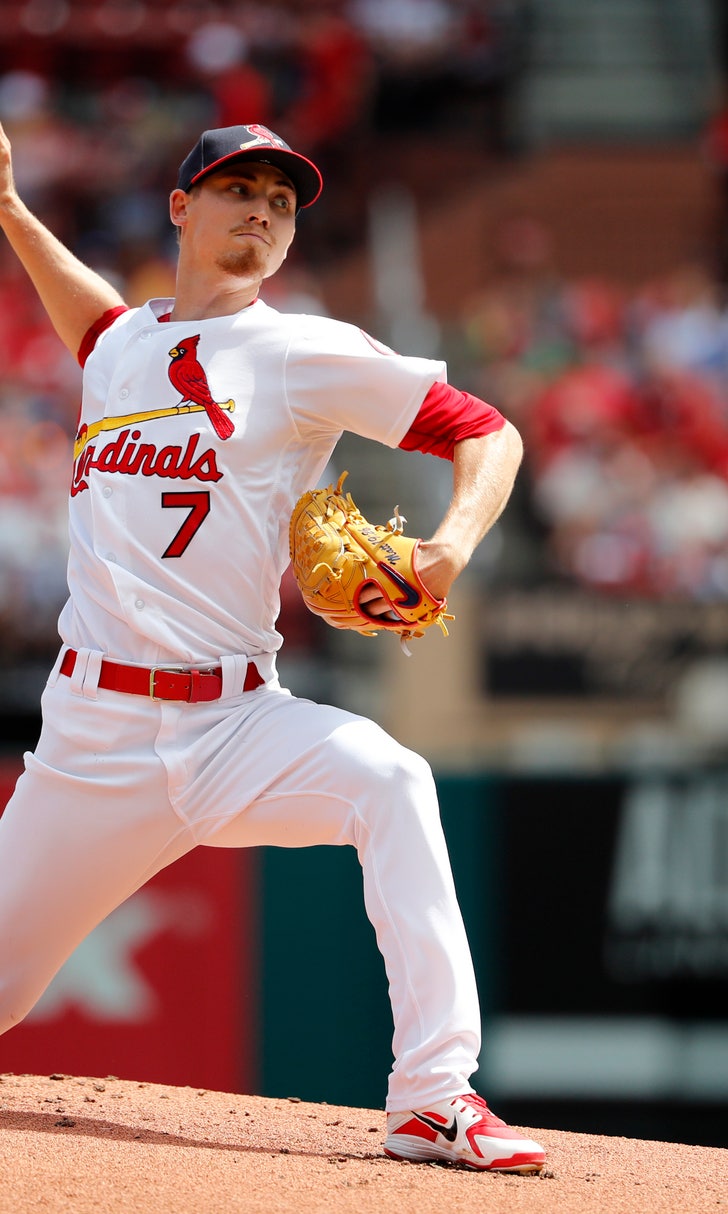 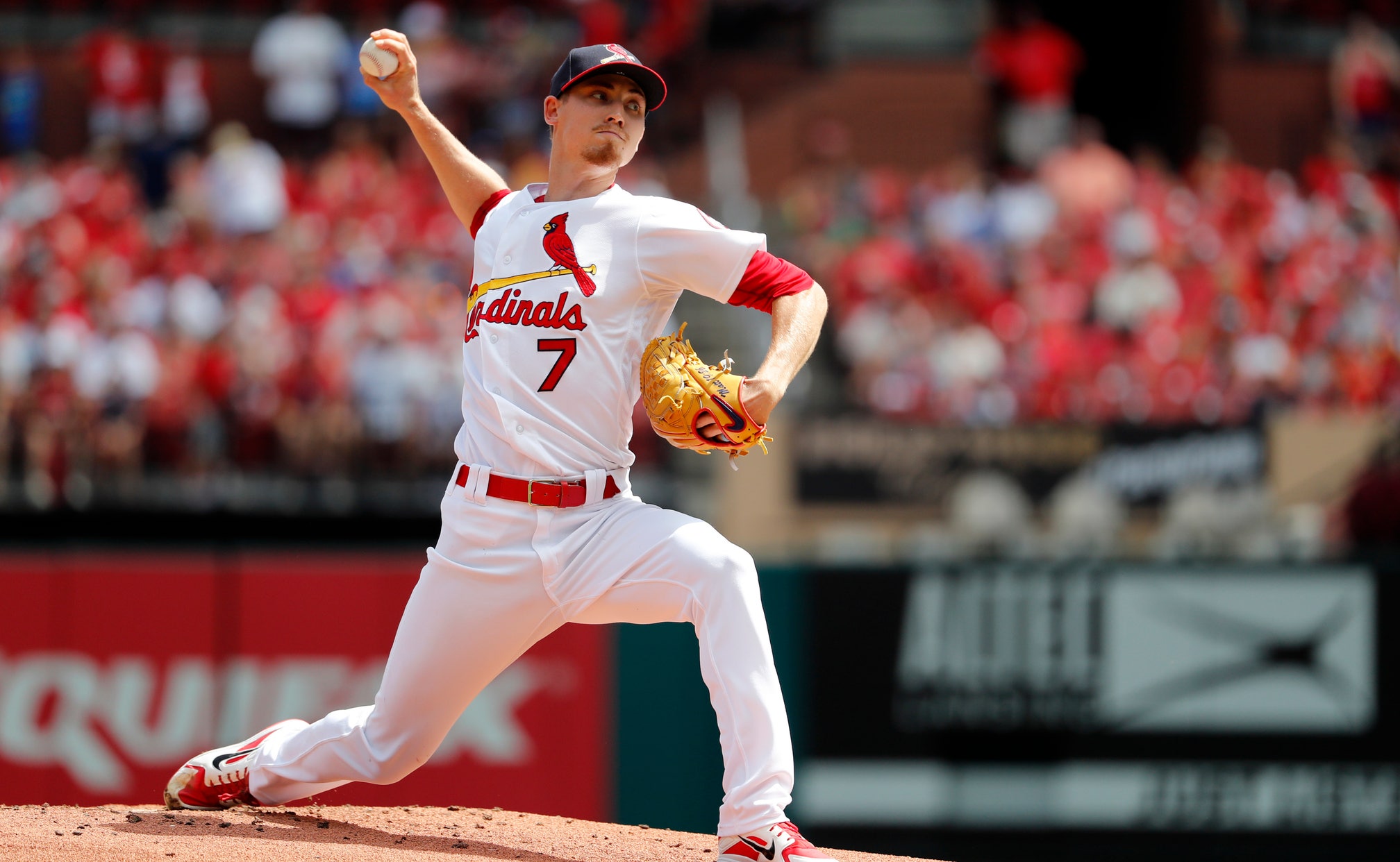 Kelly, Weaver ready to make their marks for Diamondbacks

SCOTTSDALE, Ariz. (AP) — Carson Kelly and Luke Weaver will always been known as the other players in the Paul Goldschmidt trade. No matter what they do for the rest of their careers, good or bad, they will be linked to the Arizona Diamondbacks' fan-favorite first baseman.

But the Diamondbacks do not consider them replacements for Goldschmidt.

Goldschmidt was one of the best players in baseball during his eight seasons in Arizona, so matching his production would be difficult. Plus, Kelly is a catcher and Weaver a right-handed starting pitcher.

The Diamondbacks just want them to be the best versions of themselves they can be.

"When they were traded over, those were the first conversations that I began to have with them about just being themselves, embracing the organization the way we're embracing them," Diamondbacks manager Torey Lovullo said. "We chose them for a reason: because they're very special players."

Both are looking forward to a fresh start.

For Kelly, the trade should mean an opportunity for more playing time.

He's in a competition with Alex Avila, John Paul Murphy and Caleb Joseph to be part of Arizona's three-man catcher rotation, but should get more playing time than he did with the Cardinals.

A converted third baseman, the 23-year-old Kelly was considered a top prospect and the catcher of the future in St. Louis, but never got a realistic shot in the majors with Yadier Molina blocking the plate.

Molina is still going strong at 36 and last year signed a contract extension through 2020, which likely would have meant two more seasons of waiting for Kelly.

"Yadi might play another 100 years. You never know," Kelly said with a laugh. "The guy's incredible in his preparation and I've learned so much from him, but this is my opportunity to go out and continue to grow here."

With Molina entrenched, Kelly spent most of the past three seasons in the minors. When Kelly did get big-league opportunities, he didn't know when they would come or how long they would last.

The small windows led Kelly to press, which rarely works out well in baseball. As a result, he's hit .154 with no homers and 10 RBIs in 63 major-league games.

"You want to go out there and, 'Oh, I'm going to get three hits and do all these great things,' and you go out there and try to do too much, which as baseball players know, is one of the worst possible things you can do," said Kelly, who hit .289 across two minor-league levels last year. "I think here will be a new learning experience for me and a new chapter in my book."

The 25-year-old had some strong starts late in the season, but was hurt by earlier blow-up outings that ballooned his ERA.

"It was a blur of a season," he said. "Things kind of pile on top of each other. You can really get in trouble if you don't take a second to breathe a little bit. It can really unravel. That said, I don't think the season was as bad as the statistics said."

The key will be consistency.

Every pitcher has bad outings, but the good ones are able to bounce back quickly. With a few minor adjustments, Weaver believes he can get back to being the pitcher he was in 2017.

"It's just learning to minimize those mistakes when things aren't quite going your way," he said. "You learn to deal with those over time, but at this level guys are a little more consistent and better what they do. It's just trying to get on their level and be better at what they're thinking."