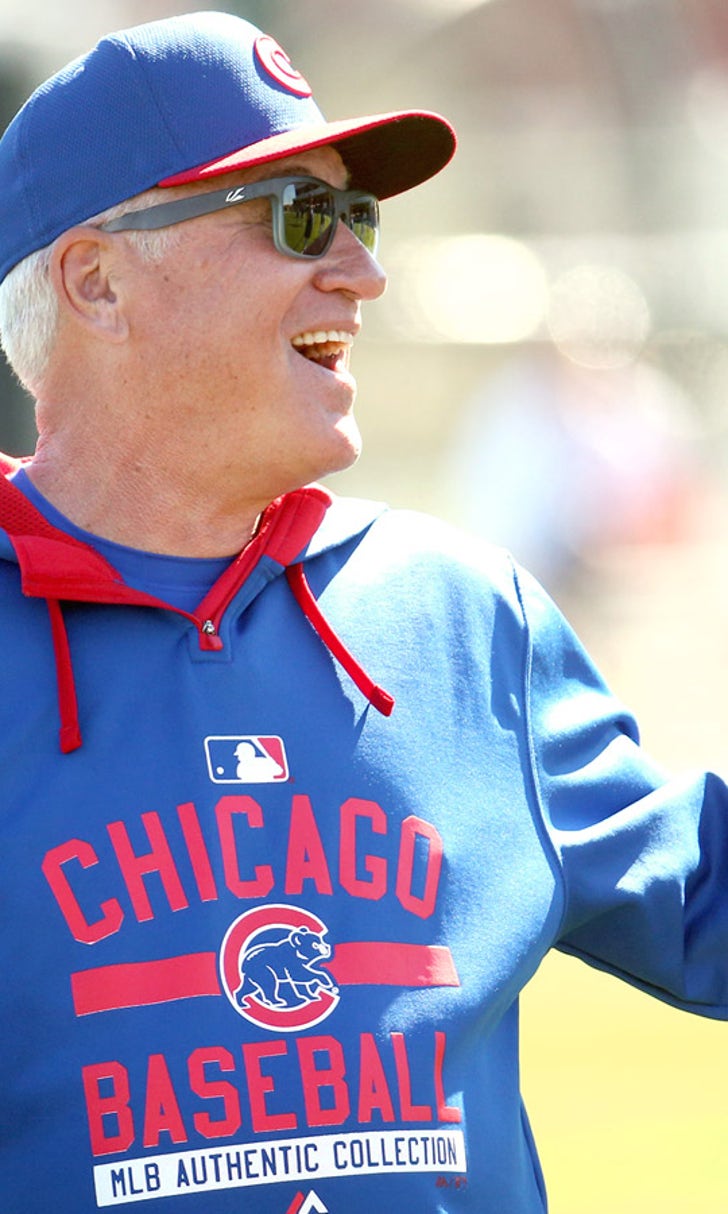 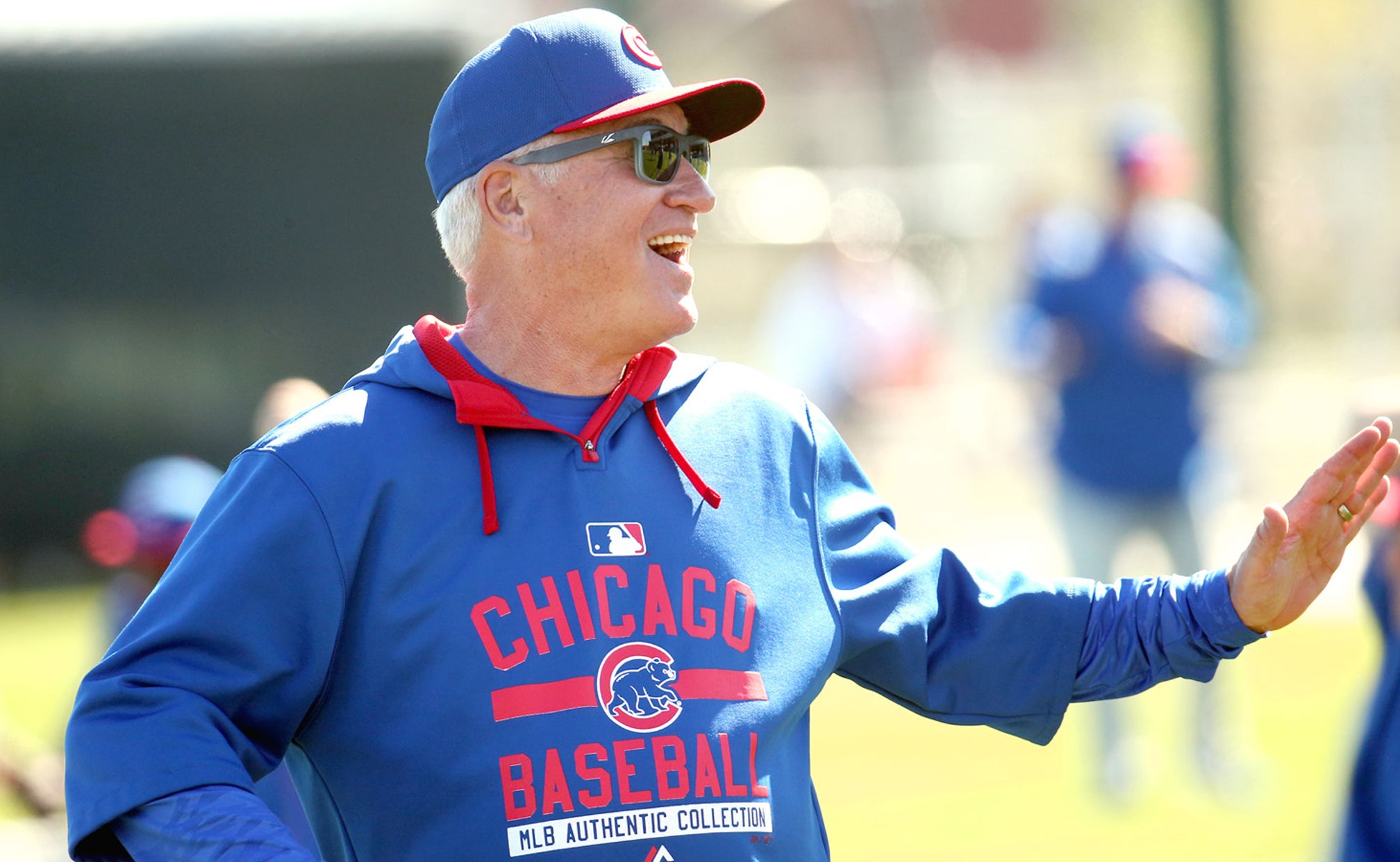 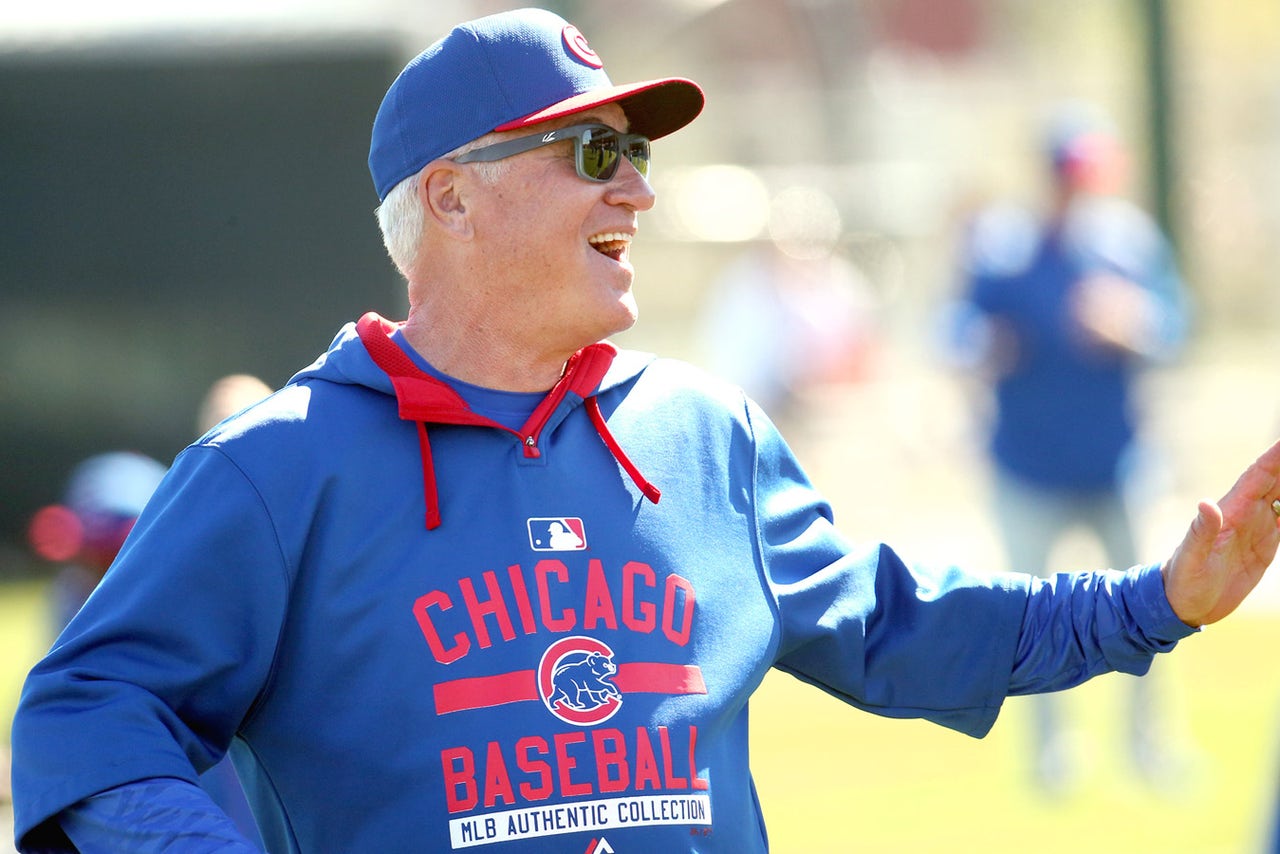 Expectations for the Chicago Cubs are at an all-time high entering the 2016 season following their 97 wins and trip to the National League Championship Series last season.

The Cubs are seeking their first World Series championship since 1908, and manager Joe Maddon wants his young team to get used to the idea of being one of the best in the league.

"I'm really a big believer in running towards the fire instead of away from it," Maddon told ESPN.com. "I want our guys to get comfortable with the concept of everyone speaking so glowingly of us."

As pitchers and catchers report to spring training (with full squad workouts beginning next week), the Cubs have a new theme: "Embrace the target."

"It's all about processing the day properly," Maddon said. "You never take anything for granted. You never get complacent. Coming off a really good season, there's a lot to be proud of, but there's so much more to accomplish."

"Fundamentally we trust the characters of the players ... and the culture of the organization," Epstein said. "It's because of that culture we're not overly concerned with being overconfident."

The Cubs are trying to end a century of misery for their fans, and finally appear to be in a good position to do so.

"This is a special place and a special time to be in this place," Epstein said.