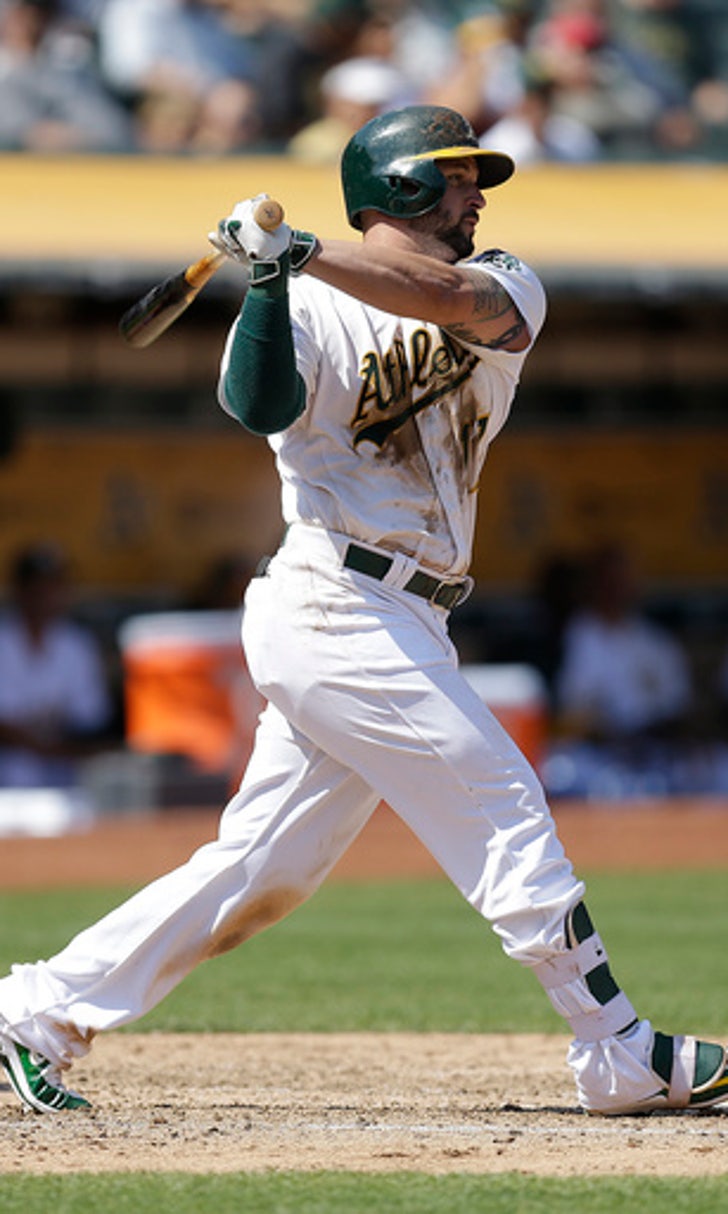 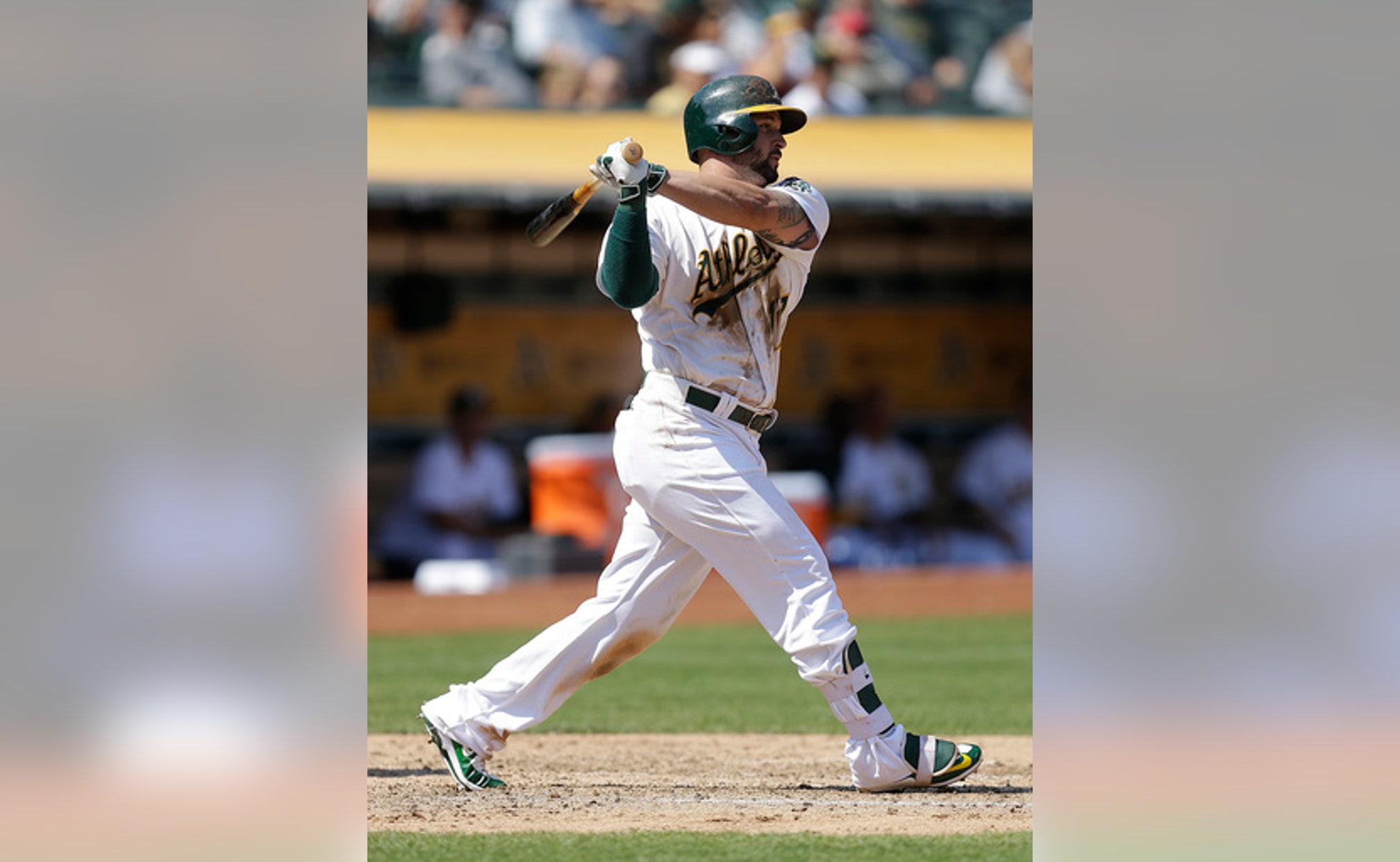 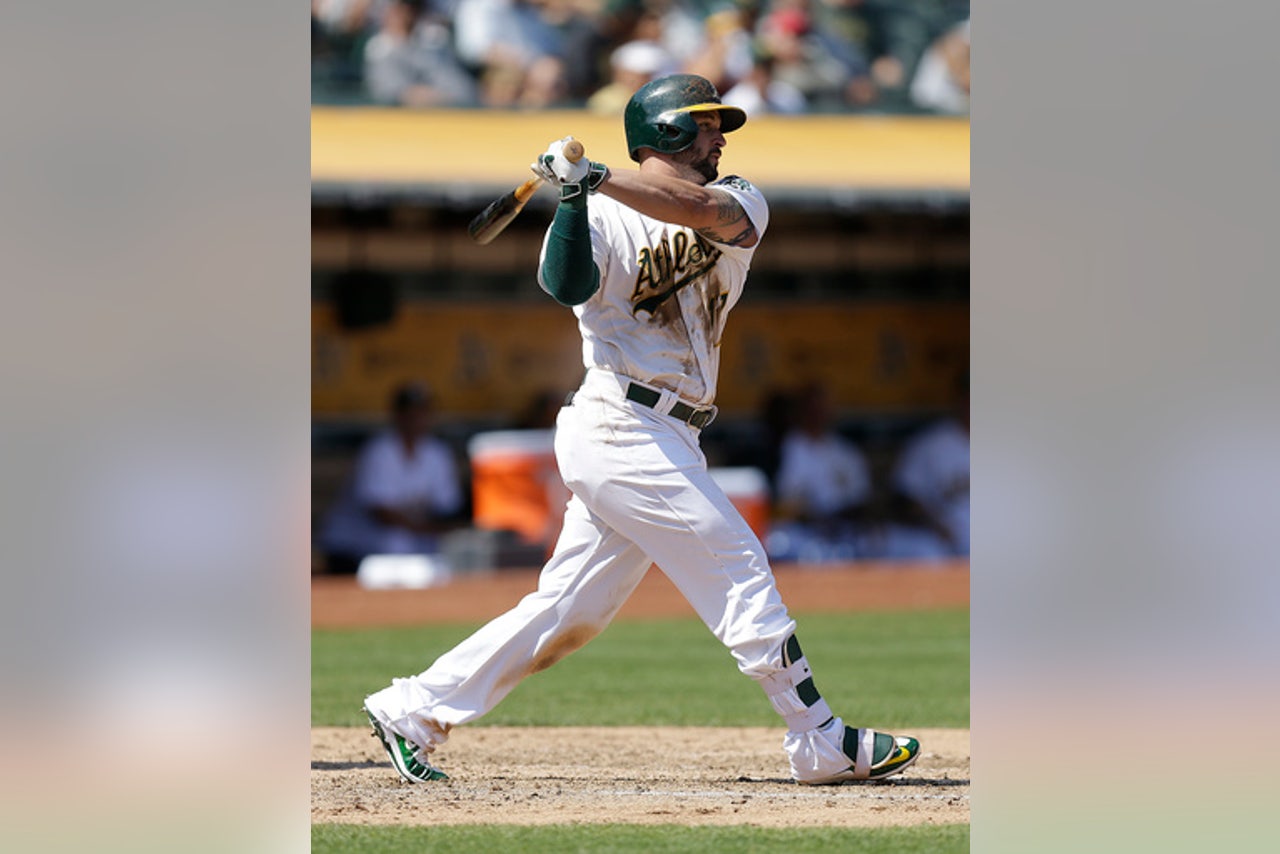 OAKLAND, Calif. (AP) The entire infield ran to the mound to congratulate Jharel Cotton on a memorable major league debut Wednesday, and he showed the last-place Oakland Athletics a glimpse of a promising future when they beat the Los Angeles Angels 4-1.

The 24-year-old right-hander (1-0) looked poised from the moment he stepped on the rubber in the first. Cotton impressed with four pitches, dazzling with his changeup, showing strong command of his fastball and mixing in some solid curveballs and sliders.

C.J. Cron homered on a 3-2 pitch leading off the seventh with a drive that tipped off the glove of center fielder Brett Eibner, someone manager Bob Melvin wanted to evaluate at the position.

After catcher Stephen Vogt offered an embrace and teammates followed, Cotton jogged off the mound in the seventh and stopped to tip his cap for the sparse crowd on an unseasonably warm September afternoon.

Cotton, who became the fourth pitcher in big league history born in the Virgin Islands, allowed one run on two hits, struck out three and walked two in a 102-pitch performance. He came to the A's from the Dodgers at the trade deadline in a deal that sent Josh Reddick to Los Angeles. He nearly tossed a one-hitter in his second start for Triple-A Nashville on Aug. 4, giving the Oakland front office a preview of his potential at the next level.

Ryan Madson, Oakland's third reliever, finished for his 29th save.

He became the 14th different Angels starting pitcher this season.

It also marked the second time in Oakland history the A's had five starters make their major league debuts in one season, also in 1978. Using the 27th pitcher of the season, the A's matched the second-most to appear in a year - also 1977 and 2009 - behind 30 in 2015.

Angels: RHP Matt Shoemaker flew home to Southern California from Seattle, three days after taking a line drive to the head and undergoing surgery to stop bleeding on his brain. ... INF Yunel Escobar (left wrist) was scheduled to hit Wednesday. ''He feels better,'' manager Mike Scioscia said. ''We'll turn him loose in batting practice and see how he is Friday.'' ... C Geovany Soto (right knee) continues to progress slowly. He'll be re-evaluated when the Angels return home this weekend.

Athletics: With the pitching struggles, the A's are looking at going with a six-man rotation. LHP Sean Manaea, who left his Aug. 29 start at Houston with a sore back, has recovered well and is likely to make a start during the team's road trip next week to Kansas City and Texas.

Angels: LHP Tyler Skaggs (3-3) starts Friday looking to win his third straight outing on the heels of a three-start skid. He will face Texas for the first time since July 13, 2014.

Athletics: After an off day, RHP Daniel Mengden (1-6) starts Friday against the Seattle Mariners trying to snap his 0-5 record at home in the Oakland Coliseum.

The World Series we all needed
For six nights, it felt like baseball was back. Ben Verlander explains why the Dodgers-Rays series made for old-school drama.
2 hours ago

Bo-verrated?
Bo Jackson made some bold claims about today's NFL, prompting Nick Wright to question Bo's standing in the sports pantheon.
4 hours ago

Best of World Series Watch Parties
From special guests like Reggie Jackson to all the Swish impressions, enjoy the top moments from all six of our Watch Parties.
20 hours ago