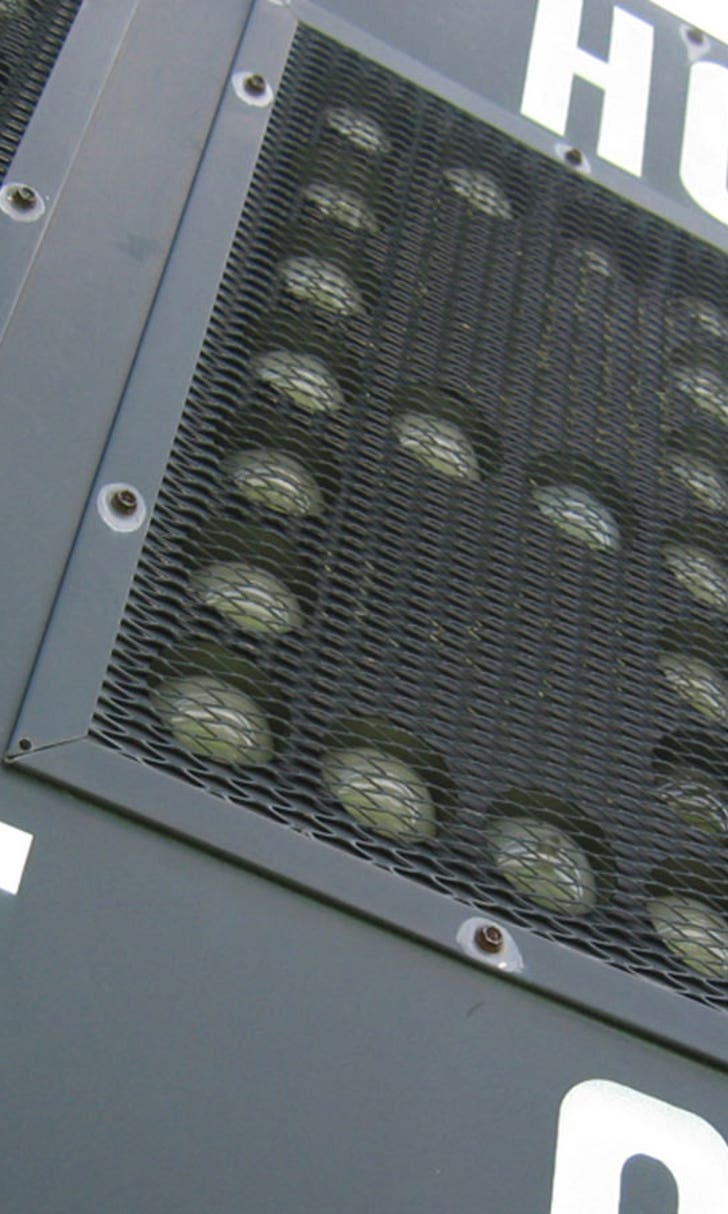 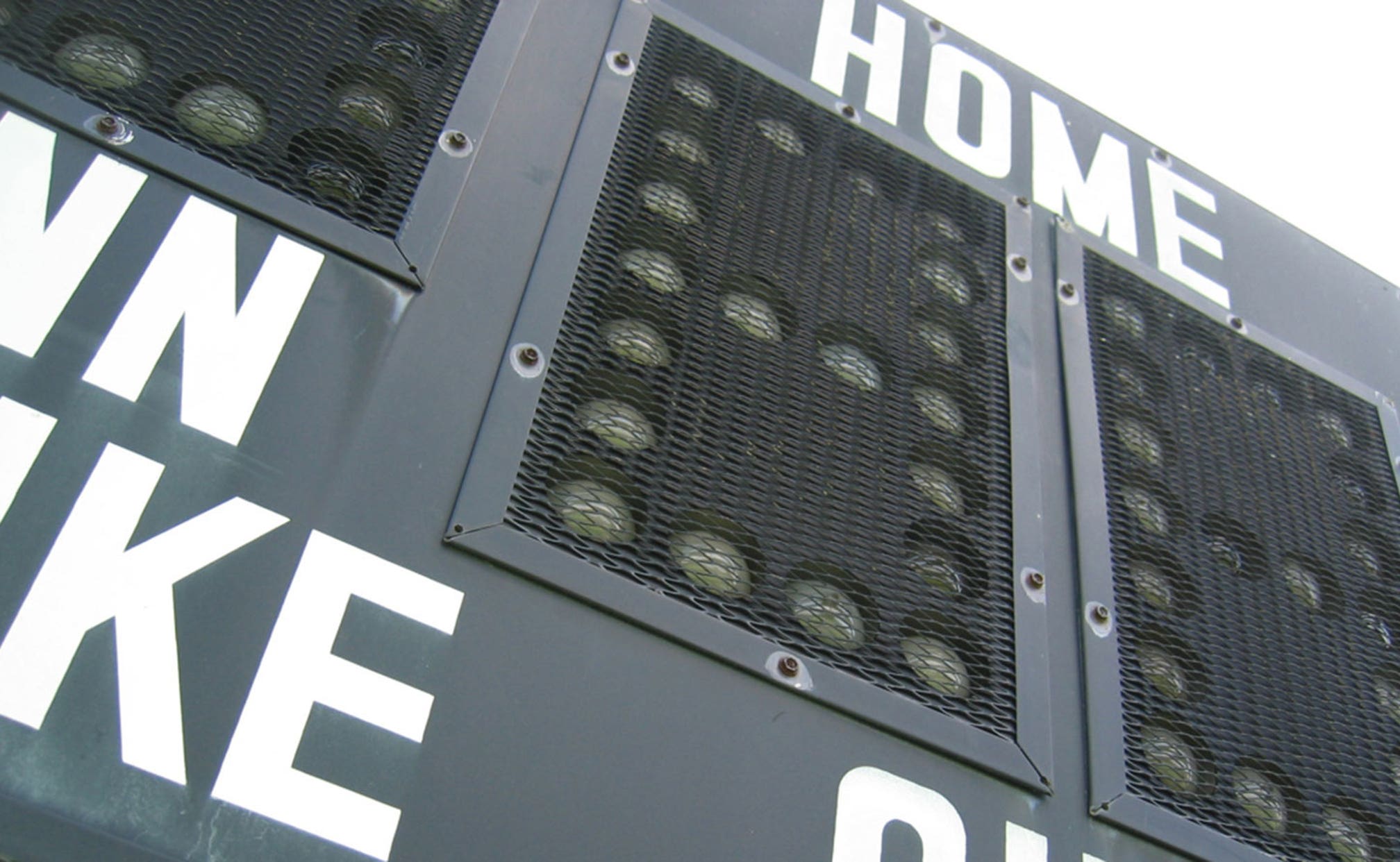 Baseball games go to extra innings sometimes, making it a late night for everyone.

It's not often that those extra innings go on for days and days.

But in Japan, a high school baseball game did just that: lasting four days and 50 innings.

And the teams weren't trading runs either.

The game between Chukyo and Sotoku high schools was scoreless until the final inning.

Chukyo finally was able to put runs on the board and won the game 3-0.

Check out the last inning of the game. (Warning: The video is 19 minutes long. Two runs are scored at about 6:30, and the inning finally wraps up around 15:30,)

There was a lot riding on the game because it was a semifinal matchup in the 59th National High School Rubber Baseball Tournament.

Scenes From LA's Celebration
The Los Angeles Dodgers are crowned World Series champions for the first time in 32 years, and the emotions were on full display.
8 hours ago

Best Of Game 6 Watch Party
Nick Swisher, Tino Martinez, Rick Ankiel and Ben Verlander react to Blake Snell being pulled and the Dodgers' title win.
9 hours ago
those were the latest stories
Want to see more?
View All Stories
Fox Sports™ and © 2020 Fox Media LLC and Fox Sports Interactive Media, LLC. All rights reserved. Use of this website (including any and all parts and components) constitutes your acceptance of these Terms of Use and Updated Privacy Policy. Advertising Choices. Do Not Sell my Personal Info