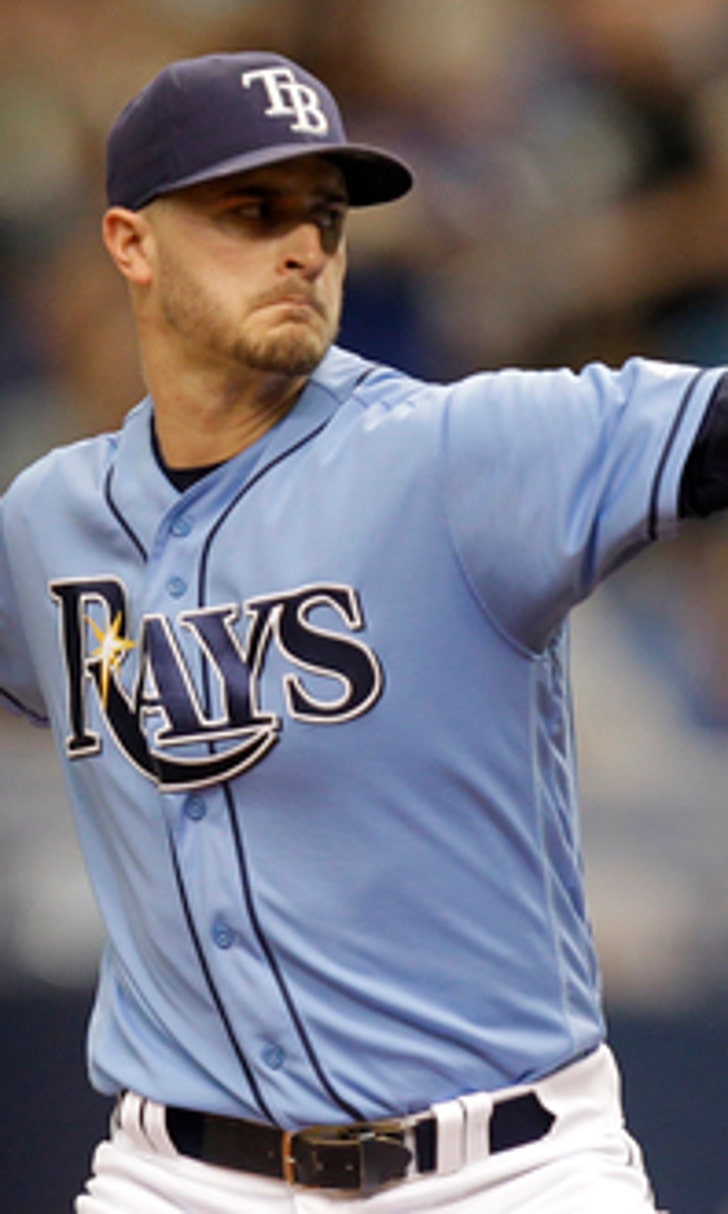 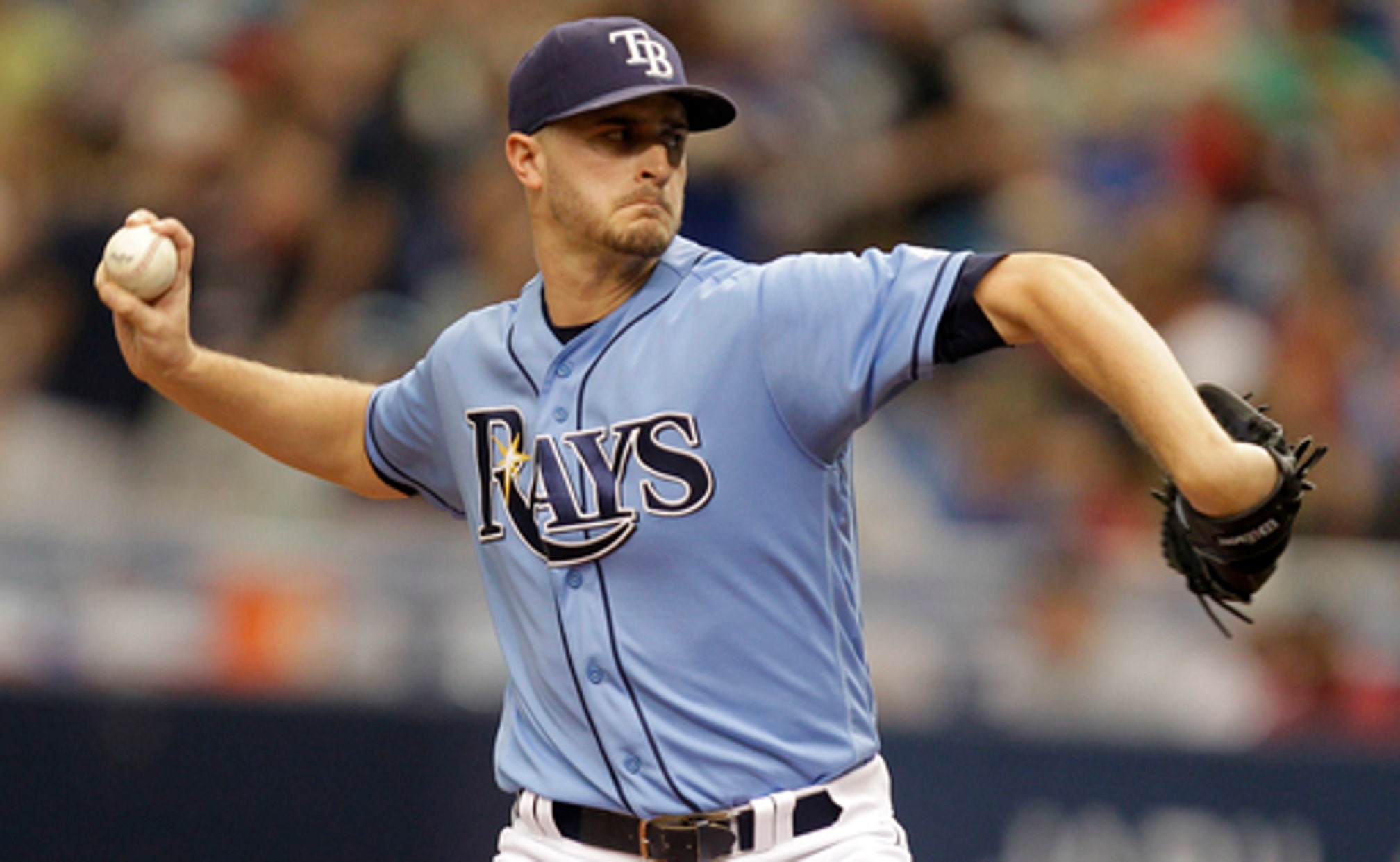 ST. PETERSBURG, Fla. (AP) Jake Odorizzi of Tampa Bay and Michael Wacha of St. Louis have gone to salary arbitration and are among six first-time eligible starting pitchers who could get decisions Tuesday.

Odorizzi asked arbitrators Edna Francis, Margaret Brogan and James Oldham for a raise from $520,700 to $4.1 million. The Rays argued during Monday's hearing that he should be paid $3,825,000.

Lawyers for players and teams agreed the panels should withhold decisions for the pair along with cases involving Milwaukee's Chase Anderson, Houston's Collin McHugh, Toronto's Marcus Stroman and Arizona's Taijuan Walker until all had completed hearings.

A right-hander who turns 27 next month, Odorizzi was 10-6 with a 3.69 ERA last year, his third full season with the Rays.