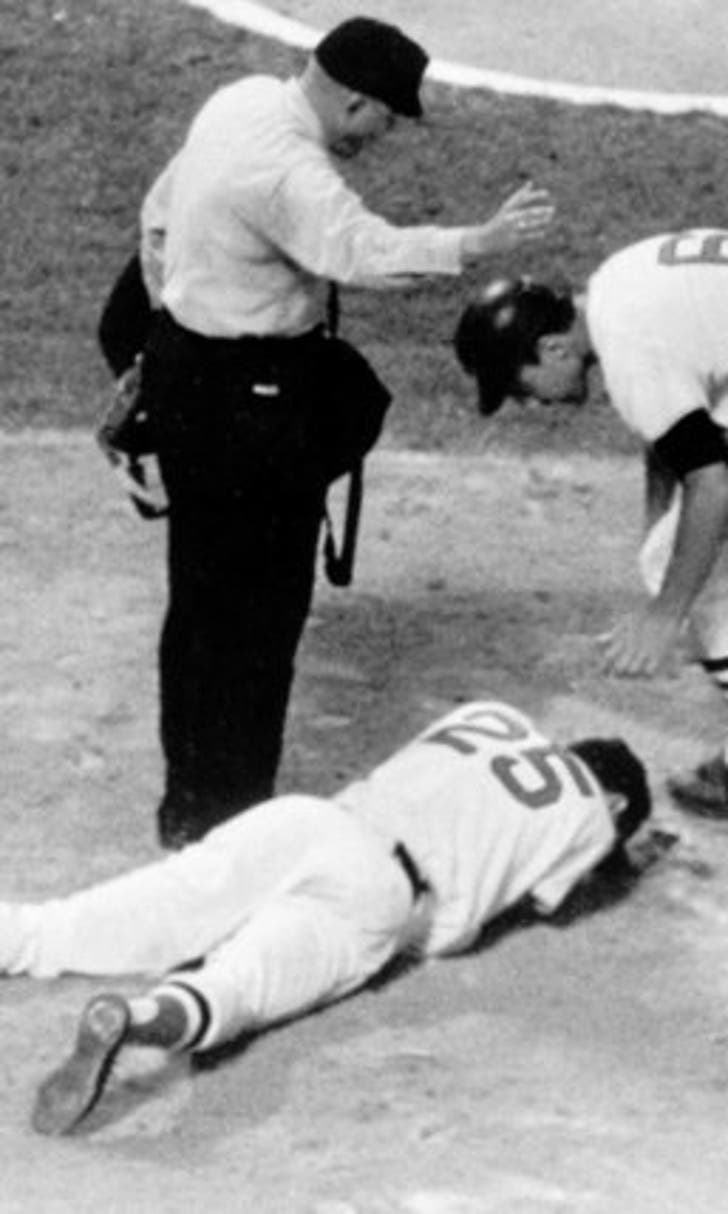 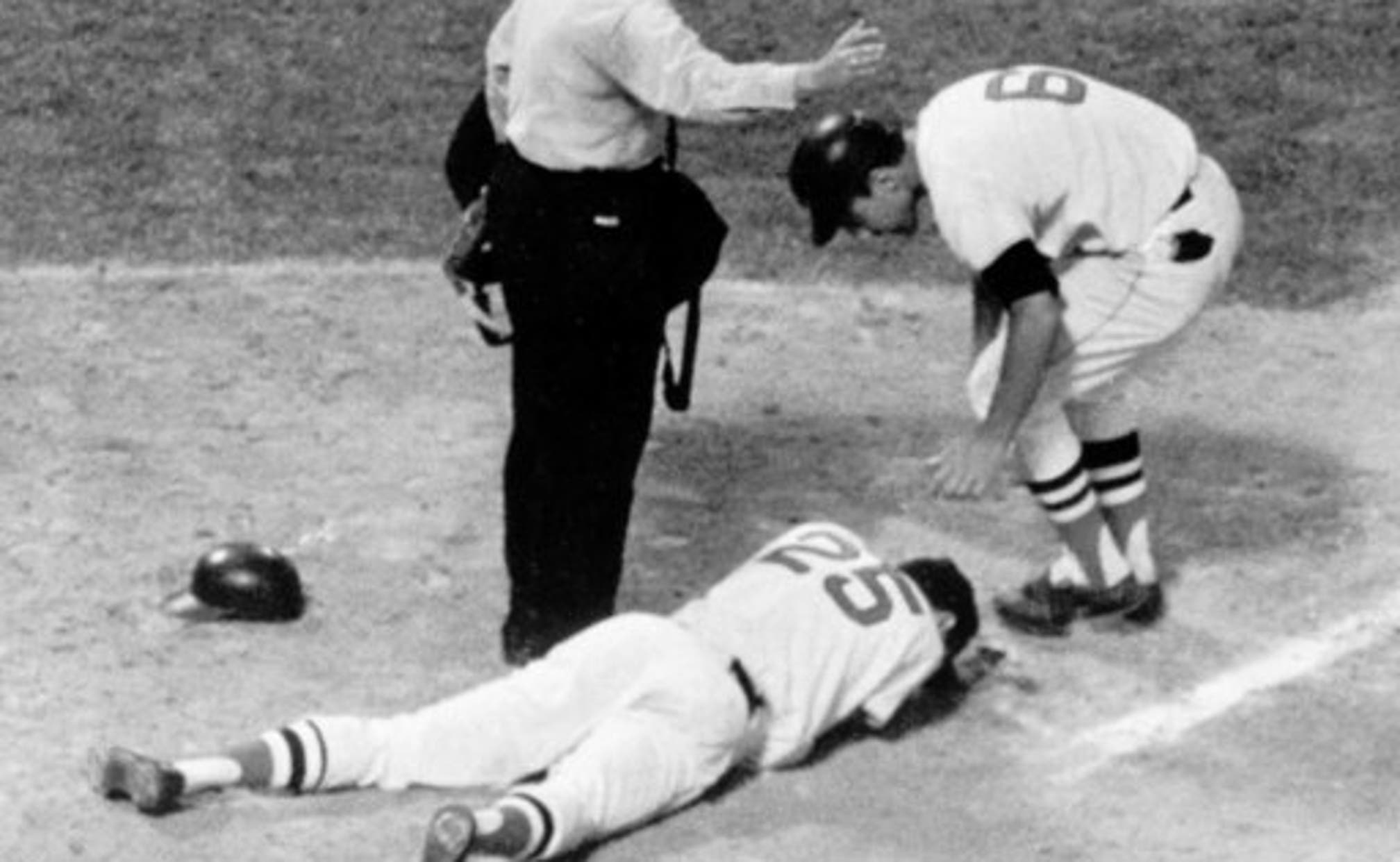 Jack Hamilton, pitcher who hit Conigliaro on eye, dead at 79

BRANSON, Mo. (AP) Jack Hamilton, whose errant inside pitch damaged the eyesight of Boston's Tony Conigliaro in 1967 and caused a premature end to the career of the Red Sox star, has died. He was 79.

Hamilton died Thursday at the Shepherd of The Hills Living Center in Branson, the Greenlawn Funeral Home said.

He went 9-12 as a rookie, leading the National League in walks with 107 and wild pitches with 22.

Hamilton was traded from the Mets to the Angels in June 1967 and had won eight of his first 10 decisions overall that year going into a start at Boston's Fenway Park on Aug. 18, 1967. He threw a pitch in the fourth inning that fractured Conigliaro's left cheekbone, dislocated his jaw and left him with retina damage and blurred vision. An All-Star who at 22 became the youngest American League player to reach 100 home runs, Conigliaro had helped put the Red Sox in position to win their first pennant since 1946.

''It was a high fastball,'' Hamilton told The Associated Press in 1987. ''He didn't move at all. He didn't even flinch, jerk his head or anything. It was hard to sit there and take a pitch like that.''

Conigliaro, whose batting stance crowded the plate, missed the rest of the season and all of 1968. Without him, the Red Sox lost the World Series to St. Louis in seven games.

As Conigliaro was leaving the dugout for the on-deck circle, a fan threw a smoke bomb near Angels left fielder Rick Reichardt, causing a delay of about 10 minutes.

''Just before he made his first pitch, I wondered if the delay had caused his arm to stiffen,'' Conigliaro said in a first-person account published by Sports Illustrated in June 1970. ''It was the last thought I had before he hit me. The ball came sailing right toward my chin. Normally a hitter can jerk his head back a fraction and the ball will buzz by. But this pitch seemed to follow me in.''

Not realizing the extent of the injury, Hamilton did not rush to assist Conigliaro.

''When I found out how serious it was, I tried to visit him at the hospital but they were only letting the family in,'' Hamilton said told the AP. ''I never had a chance to see him or say anything to him after that.''

Major League Baseball did not mandate ear flaps on the side of the helmet closest to the pitcher until it was required for all new players starting in 1983.

Conigliaro returned to the Red Sox for 1969 and 1970, and for the Angels in 1971. Vision problems reoccurred, causing him to miss three big league seasons, and he retired at age 30 after appearing in 21 games for Boston in the first half of the 1975 seasons.

A memorial service is scheduled for Tuesday at the Sanctuary of Hope in Branson, and another service and burial will take place this spring in Iowa, where he was born on Dec. 25, 1938.