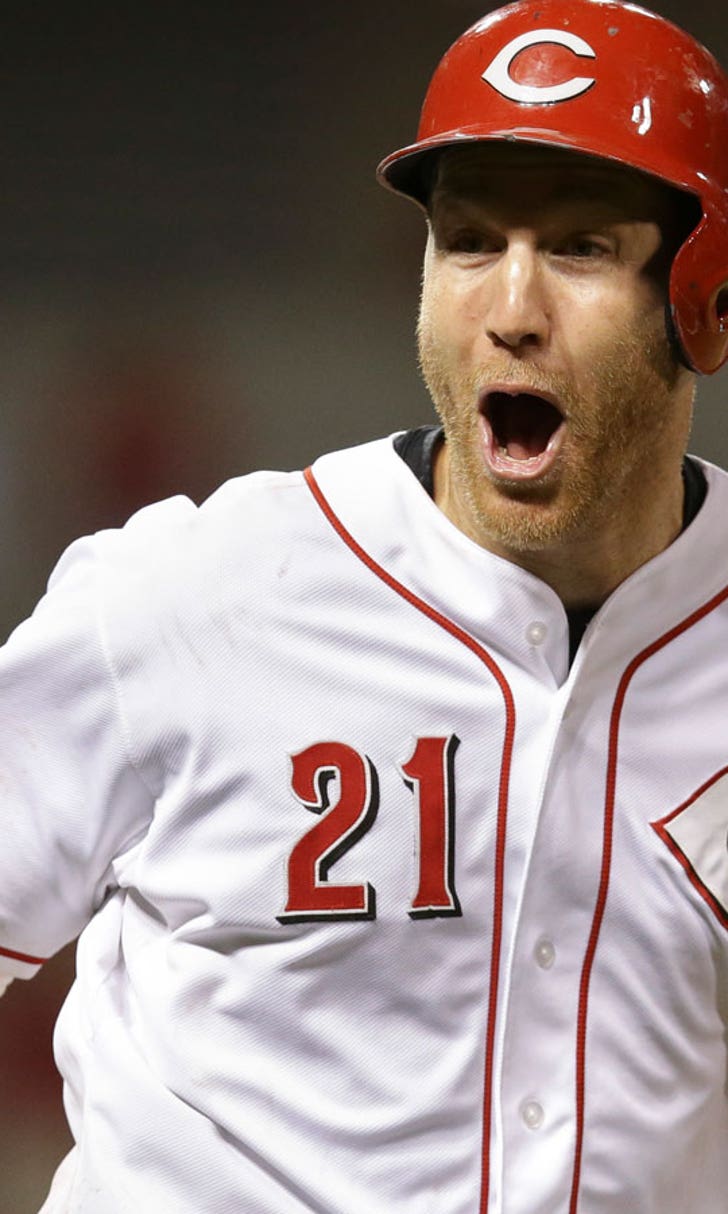 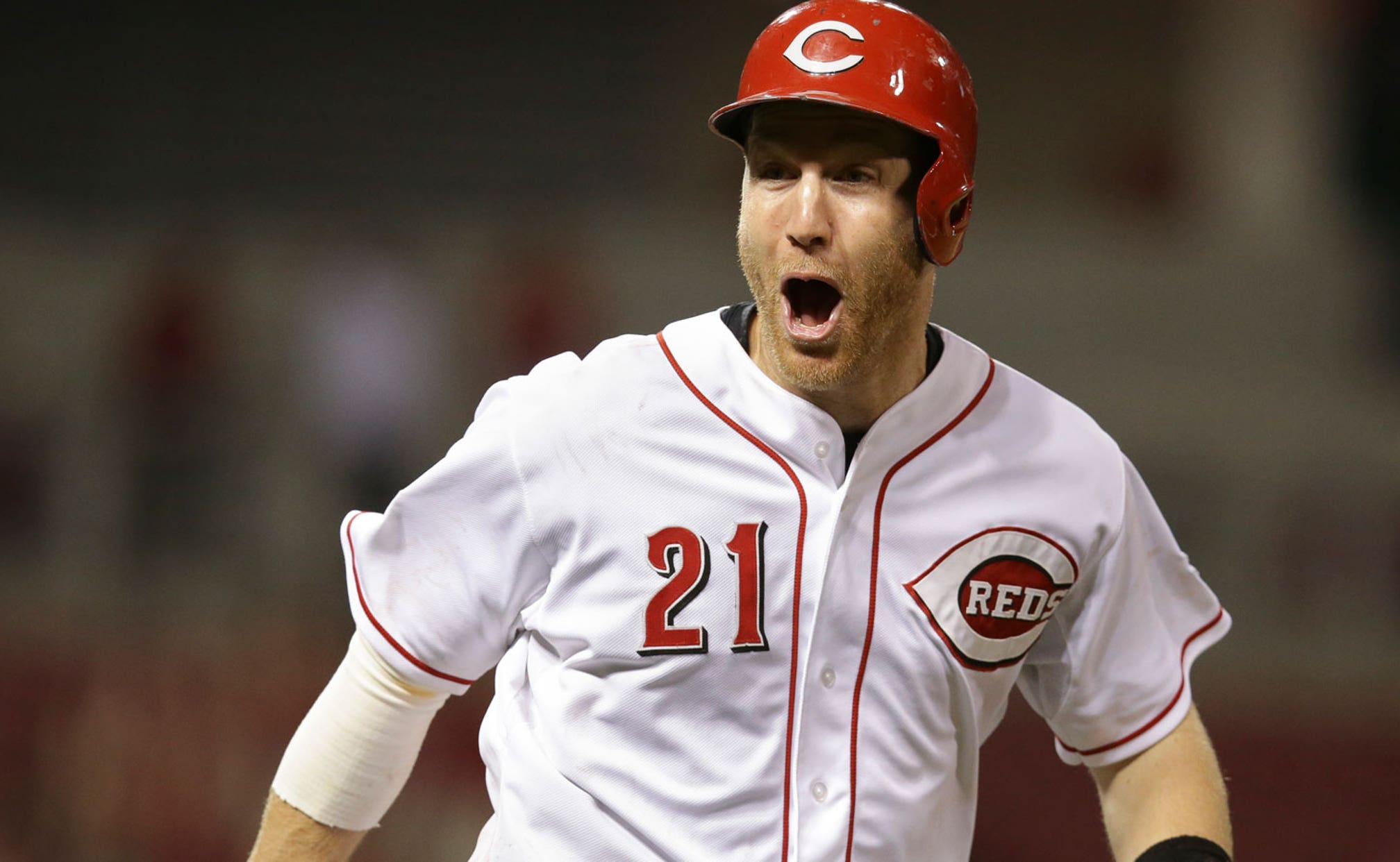 Is Todd Frazier on the trading block for the Reds? 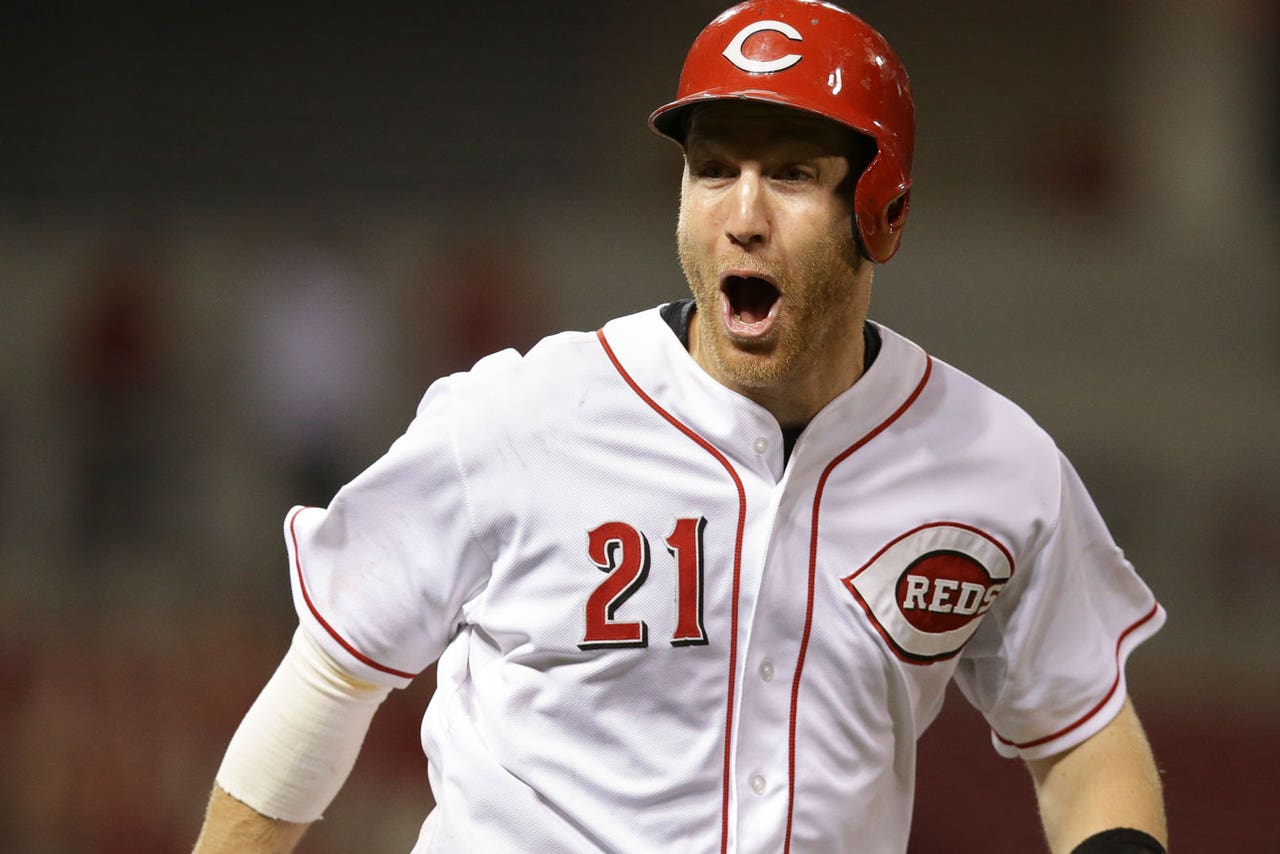 When looking at the Cincinnati Reds' most-tradable assets, names like Aroldis Chapman and Jay Bruce come to mind as both players are free agents after the 2016 season. Brandon Phillips has 10-and-5 trade protection and Devin Mesoraco's four-year, $28 million deal he signed prior to 2015 is heavily backloaded.

What about Todd Frazier?

The homegrown Reds third baseman is relatively cheap, making $8.25 million in 2016 and will be a free agent after the 2017 season, and has consistently added more power to his game.

After hitting 19 home runs and placing third in the Rookie of the Year voting in 2012, Frazier has at least matched that number, hitting 35 homers in 2015.

According to Jayson Stark at ESPN, rival executives say that Frazier can be had for a huge return:

Should the Reds make him available, he figures to be a highly-sought after commodity -- teams like the Angels, Astros and Padres all have questions at the hot corner. If the Red Sox decide to (and find a suitor for) Pablo Sandoval, they could join the Frazier party as well.