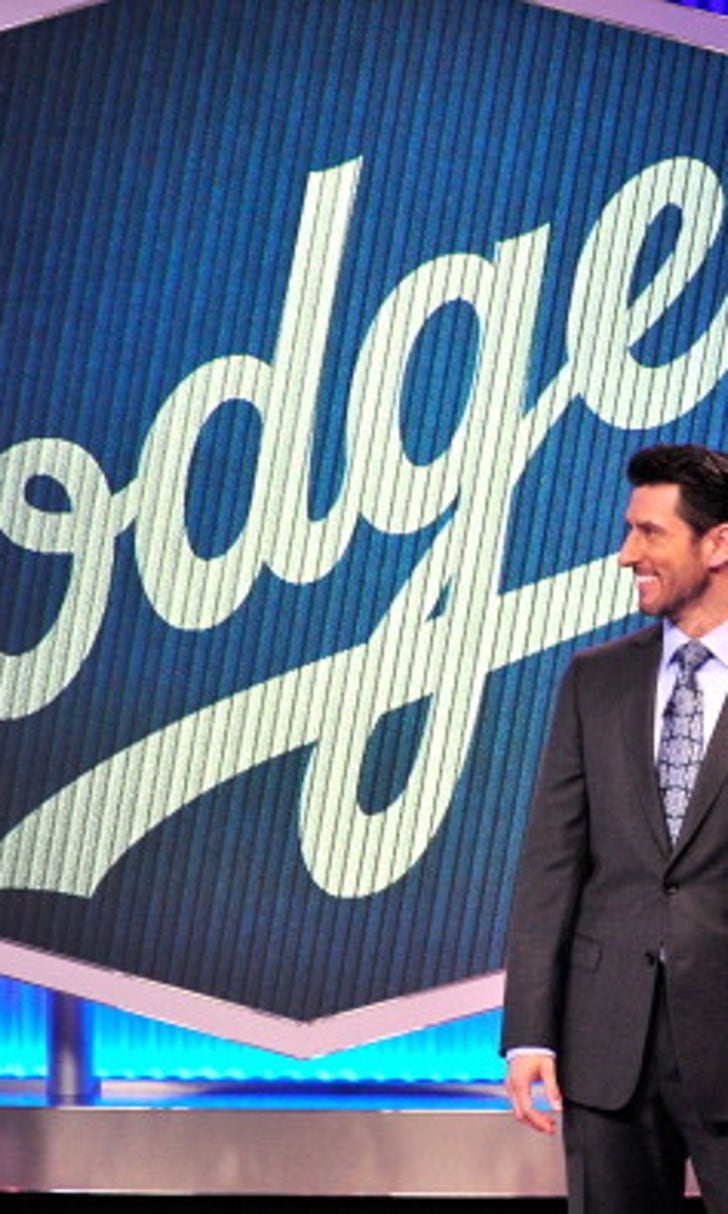 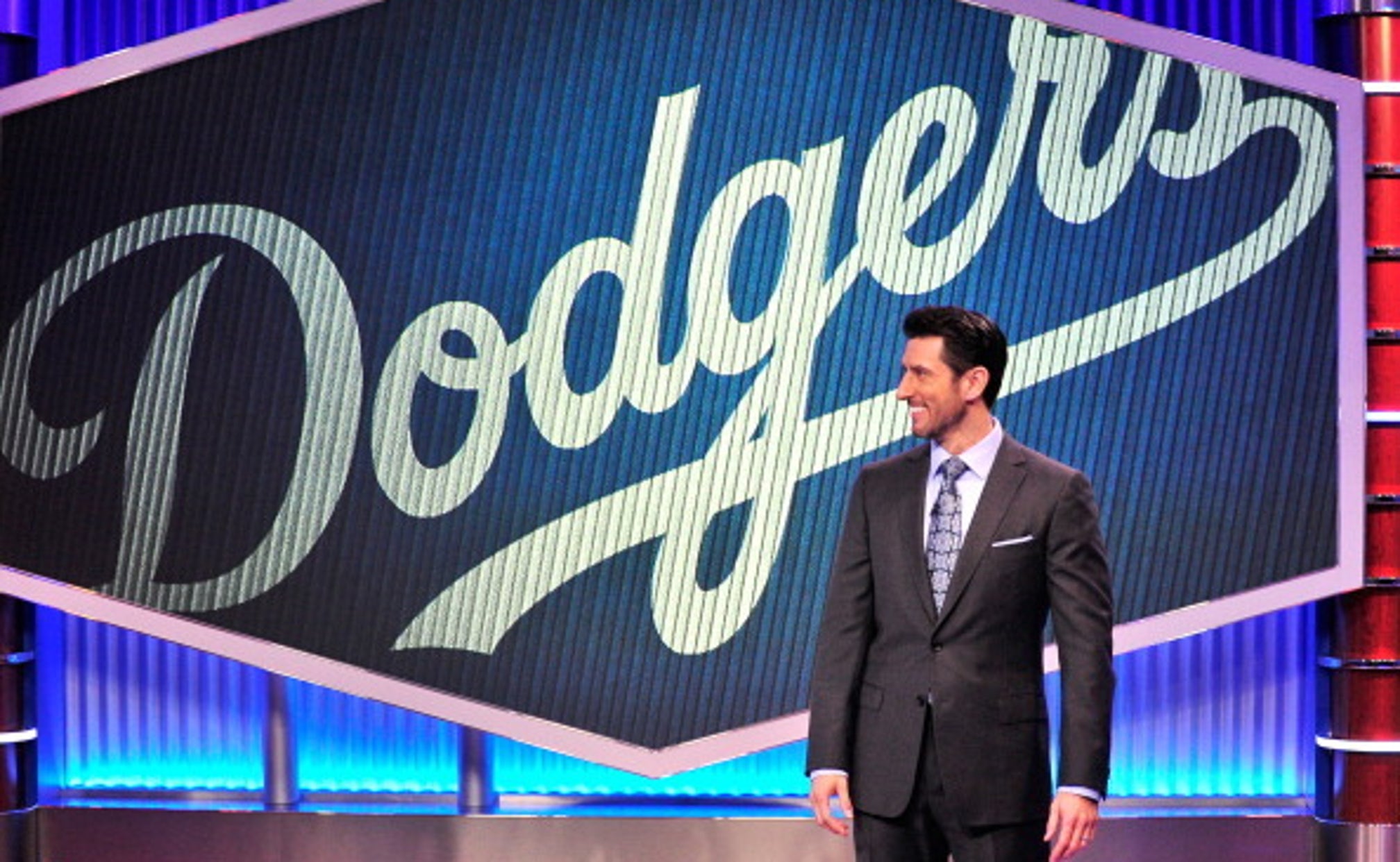 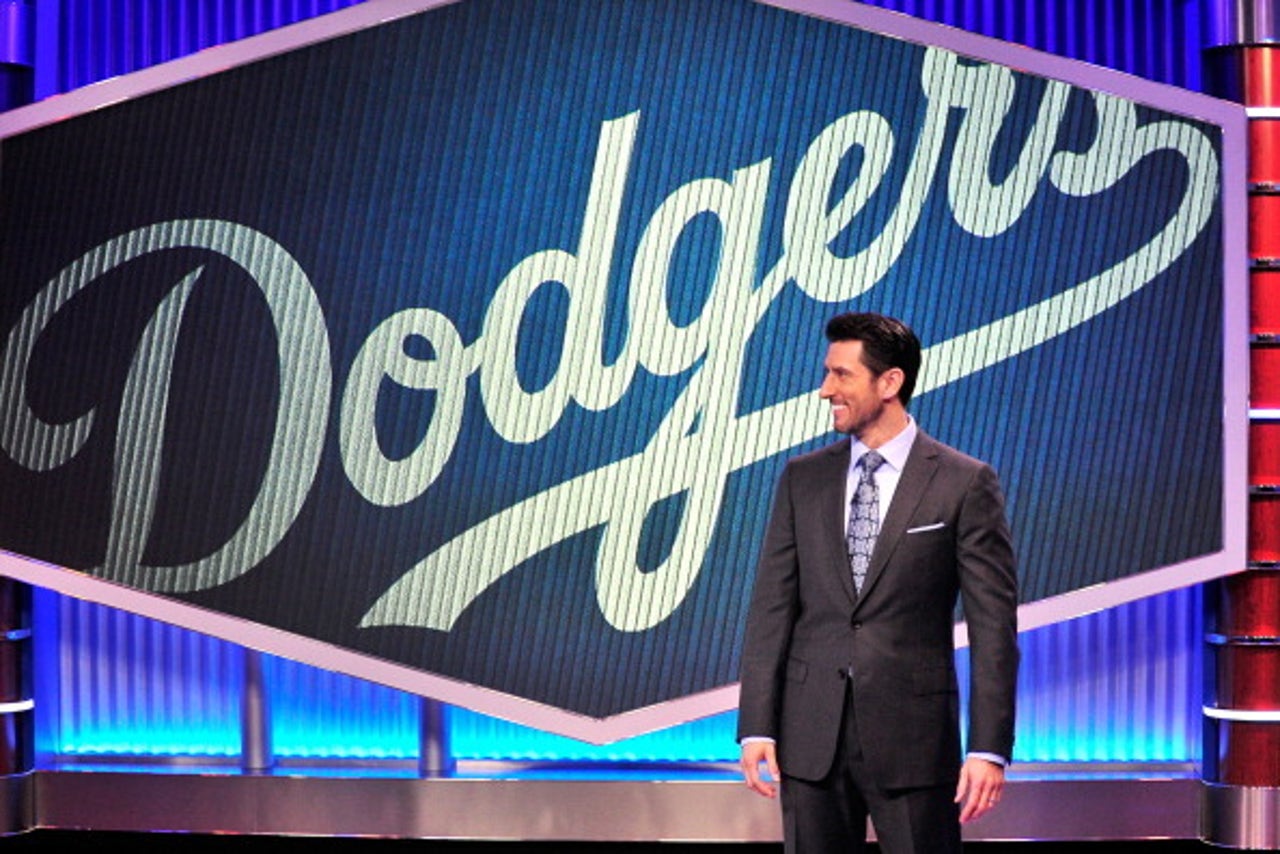 While the value of televised sports rights just seems to keep rising, those rights aren’t always ensuring a profit for broadcasters or translating into more access for fans. The most glaring case in point might be the debacle of Time Warner Cable’s acquisition of the Los Angeles Dodgers’ TV rights ahead of last season. Time Warner paid $8.35 billion to control those rights for 25 years and used them as the centerpiece of a SportsNet LA channel, but most providers have refused to pick up that channel at the price point Time Warner wants, leaving almost 70 percent of L.A. households (including Vin Scully’s!) without access to the team’s games. With the dispute looking unlikely to be resolved soon, lots of Dodgers’ fans may not be able to watch the team this year either.

This battle hasn’t worked out for the company, either. The New York Post wrote this week that Time Warner might have to write down that asset by up to $1 billion, citing industry sources, and while Time Warner’s denied that (saying they don’t have a Dodgers asset on their balance sheet), they’ve admitted they’re losing money on SportsNet LA, which could be to the tune of $100 million annually. This also may play into Comcast’s proposed merger with Time Warner. The key questions around this deal are who’s going to blink first and how it’s going to affect the sports media landscape.

It seems unlikely that there’s going to be enough of a fan base demand for Dodgers games to force other TV providers to cave and accept Time Warner’s proposed price point. That 70 percent figure hasn’t changed since last year, and no further carriage deals are expected until at least midsummer. The most prominent holdout has been DirectTV (which is trying itself to merge with AT&T, which may further complicate things, especially as the FCC announced earlier this month that it may take more time to weigh in on both the Comcast-Time Warner and AT&T-DirectTV mergers), and they’ve walked a tough line on sports packages before (hello, Pac-12 Networks, Versus and CSN Houston!), so it doesn’t seem probable that they’ll suddenly give in here, especially considering their public comments about the Dodgers’ deal. They may also think they can get a better deal if and when the Comcast-Time Warner deal goes through. Unless Dodgers fans suddenly decide to leave DirectTV en masse (which they haven’t so far), movement on their end seems improbable.

Movement on Time Warner’s end may be more likely. This isn’t just one carrier holding out against them; it’s pretty much everyone except TWC itself and TWC-affiliated companies like Bright House. So far, Time Warner has likely been hoping there would be cracks in that united front, but not too many have appeared so far, and much of the growing public anger over this (keep in mind that this was a deal that moved all Dodgers games to cable; they’d previously been split between cable and broadcast) appears to be directed at Time Warner rather than at the likes of DirectTV. There are also the financial implications to consider; at some point, getting some fee for Sportsnet LA from other provides may be worth it, even if it’s closer to $3 or $4 per subscriber rather than the-over $4.90 they’re reportedly looking for.

A big part of the issue here is that this contract is for so long, though; that difference may not sound huge in the short term, but with the numbers of subscribers involved, it makes for a drastic change over a 25-year period. That gives Time Warner incentive to hang on as long as they possibly can in the hopes that the other side will cave and pay what they want, helping this deal work out in the long run. Annual losses of $100 million are tough, but this is a big company, and it may be willing to suffer those now if it leads to greater profits down the road.

It’s worth thinking about what the SportsNet LA issues mean for the state of TV rights deals. Live sports is still going to be a hot ticket thanks to its DVR-proof nature, but the Dodgers’ situation (and what happened earlier with similar story CSN Houston) shows live sports rights aren’t always profitable, especially if you can’t get good distribution. There’s a limit on what fans (and TV providers) are willing to pay, and there’s a limited number of fans willing to switch TV providers just to get access to a particular team’s games.

Local rights may be particularly endangered here, as there are more prominent national sports networks than ever, and those have more content that appeals to a wide swathe of viewers. There’s likely a bigger audience in L.A. for, say, ESPN’s Monday Night Football than there is your average Dodgers’ regular season game. Threatening to switch if your provider doesn’t get ESPN is one thing (and it’s a real fear, which is why companies still pay ESPN such a high fee), threatening to switch over something like SportsNet LA is something altogether different. Time Warner gambled that Dodgers fans would be willing to pay anything to watch games and willing to force providers to pick the channel up at the rate Time Warner wanted. So far, that looks like a bet they’ve lost.