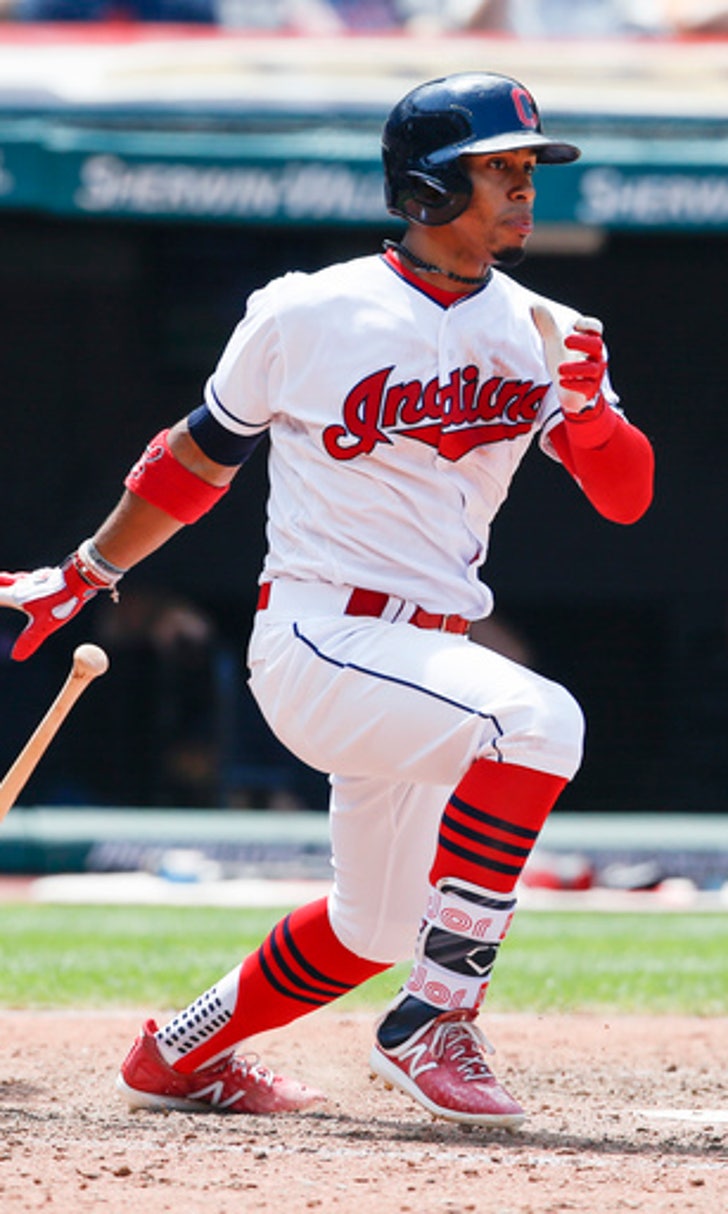 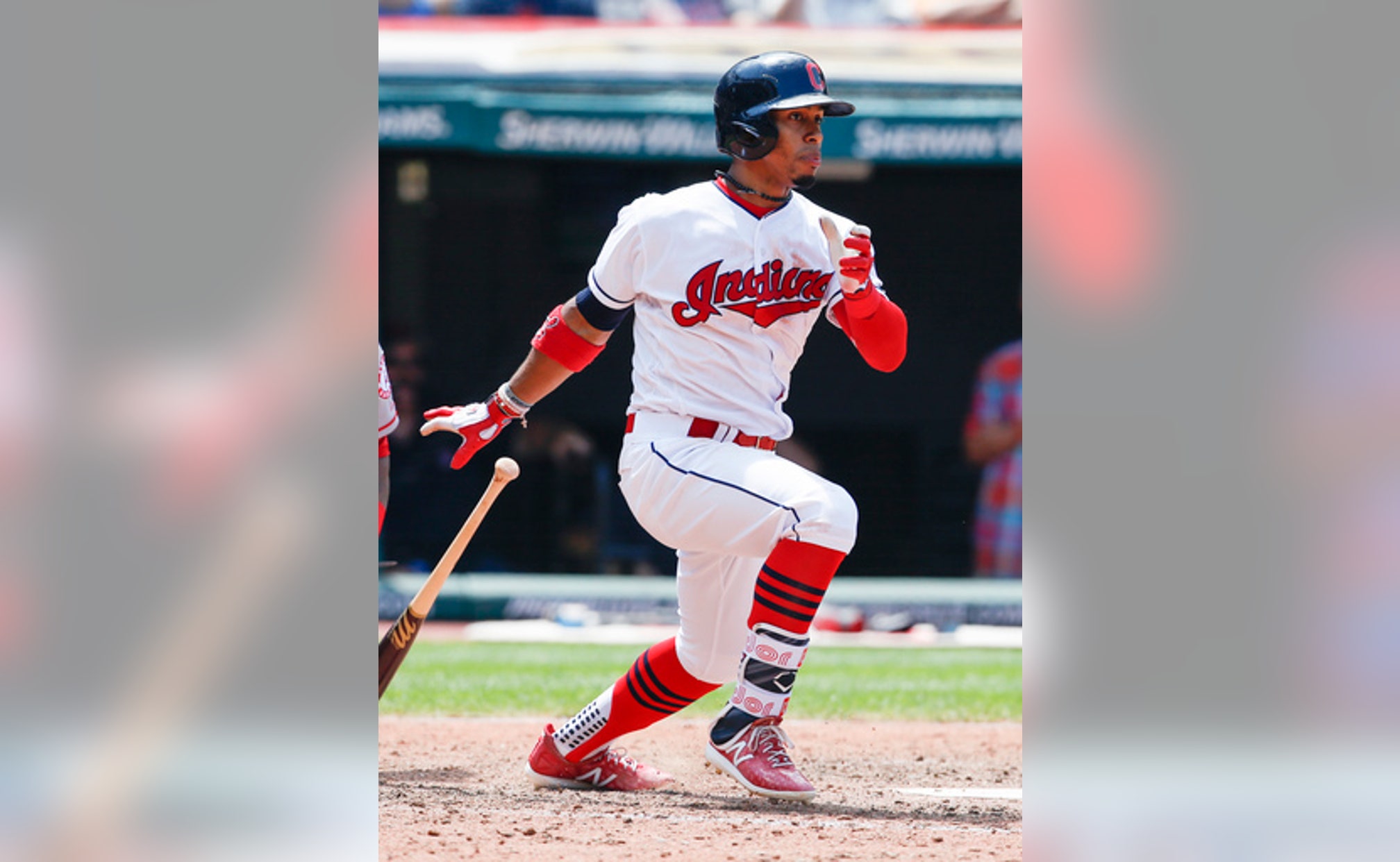 previous story
Are Dolphins' new video boards worth watching? They think so
next story
Rangers' Adrian Beltre on the brink of 3,000th career hit

CLEVELAND (AP) The Cleveland Indians are finally starting to look like the defending AL champions.

Cleveland ran its winning streak to a seven games - its longest of the season - and moved to a season-high 10 games over .500 with Thursday's 2-1 victory over the Los Angeles Angels.

Trevor Bauer pitched a season-high eight innings, Francisco Lindor singled to break a tie in the seventh and the Indians completed a 7-0 homestand after losing six of seven.

Manager Terry Francona knows the streak has come at a critical point for his team, which stumbled out of the All-Star break with a 1-5 road trip.

''We needed it, but needing it and doing it are two different things,'' he said.

''We're trying to play the game the right way, that's what we did,'' Lindor said. ''It helps a lot. You win a couple of games in a row and it definitely builds up your confidence.''

Bauer (9-8) is 4-0 in five career starts against the Angels. He struck out six and allowed seven hits. Cody Allen pitched the ninth for his 18th save. JC Ramirez (9-9) took the loss.

Bauer worked out of a jam in the seventh that began with runners on second and third and no out. The right-hander realized he had one of two options.

''I either give up runs and we probably lose or I find a way to get out of it,'' he said. ''Thankfully, it worked out.''

Andrelton Simmons led off the inning with a single and took third on Luis Valbeuna's double. The runners held when C.J. Cron grounded out. Pinch-hitter Yunel Escobar struck out and Juan Graterol grounded out to end the inning.

The Indians have gone with six starters their last two turns through the rotation, but will return to five soon.

''I don't really think it's a problem,'' Francona said. ''There's a lot of things we could do. We're not going to just banish somebody to the bullpen.''

Lindor's two-out single off Ramirez in the seventh scored Brandon Guyer, who drew a leadoff walk and moved to second on a sacrifice. After pinch-hitter Austin Jackson walked, Bradley Zimmer struck out, but Lindor lined a 1-2 pitch to right.

The Angels were swept for the first time since April 14-16 at Kansas City.

''We're not going to look back at the series,'' manager Mike Scioscia said. ''Those guys, that's a good team over there, and we cracked open the door for them a couple of times.''

Carlos Santana hit a leadoff home run in the bottom of the second. Bauer held the Angels scoreless until the fifth when C.J. Cron's two-out single tied the game.

Angels star Mike Trout complained to plate umpire Adam Hamari after being called out on strikes in the fourth and sixth. Valbuena was upset that third base umpire Nic Lentz ruled he went around on a strikeout to end the game and was led back to the dugout by Scioscia.

Second baseman Jose Ramirez hung on to Cron's third-inning popup despite being knocked to the ground by Zimmer in shallow center field. Ramirez camped under the ball and made the catch before Zimmer ran into him from behind. Zimmer grabbed Ramirez as the two fell.

''That was the only really negative today,'' Francona said. ''Rammer was thrown for a 3-yard loss. But on the good side, he didn't fumble.''

Angels: RHP Parker Bridwell makes his first appearance against the Blue Jays in the opener of a three-game series Friday in Toronto. He pitched a career-high seven innings and beat Boston in his last start.

Indians: RHP Danny Salazar, who held the Blue Jays to one hit in seven innings in his first start after coming off the disabled list, goes in the opener of a three-game series in Chicago on Friday.