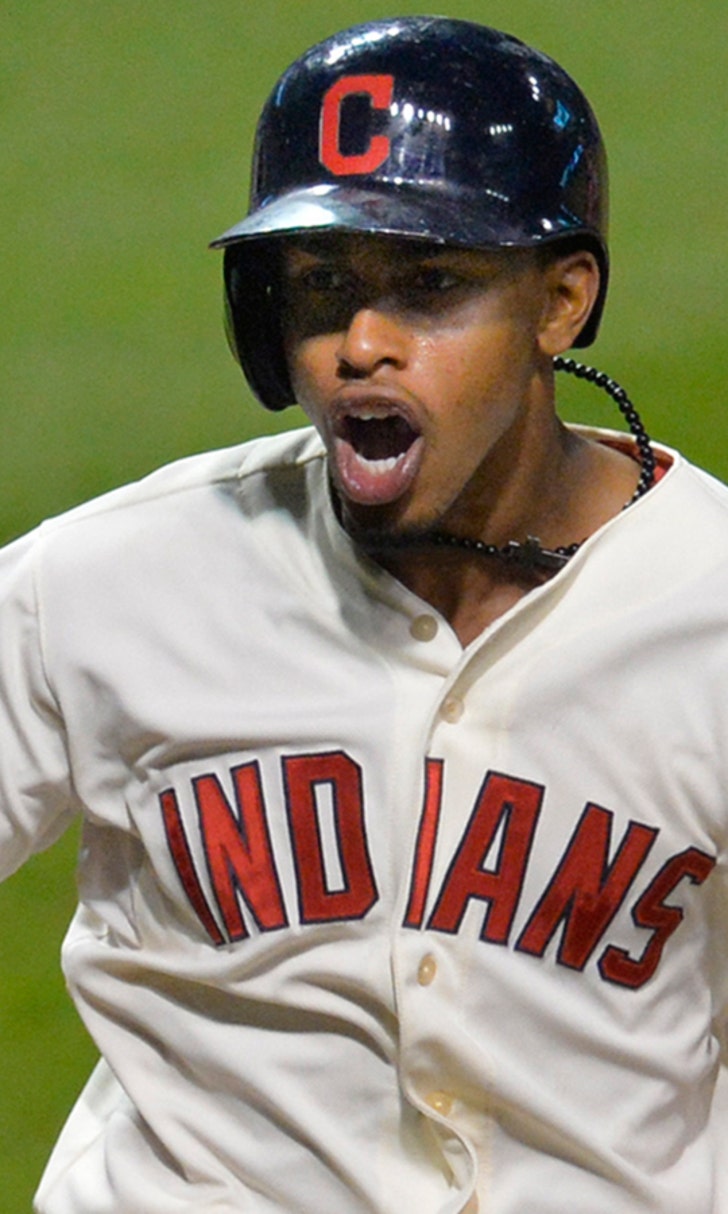 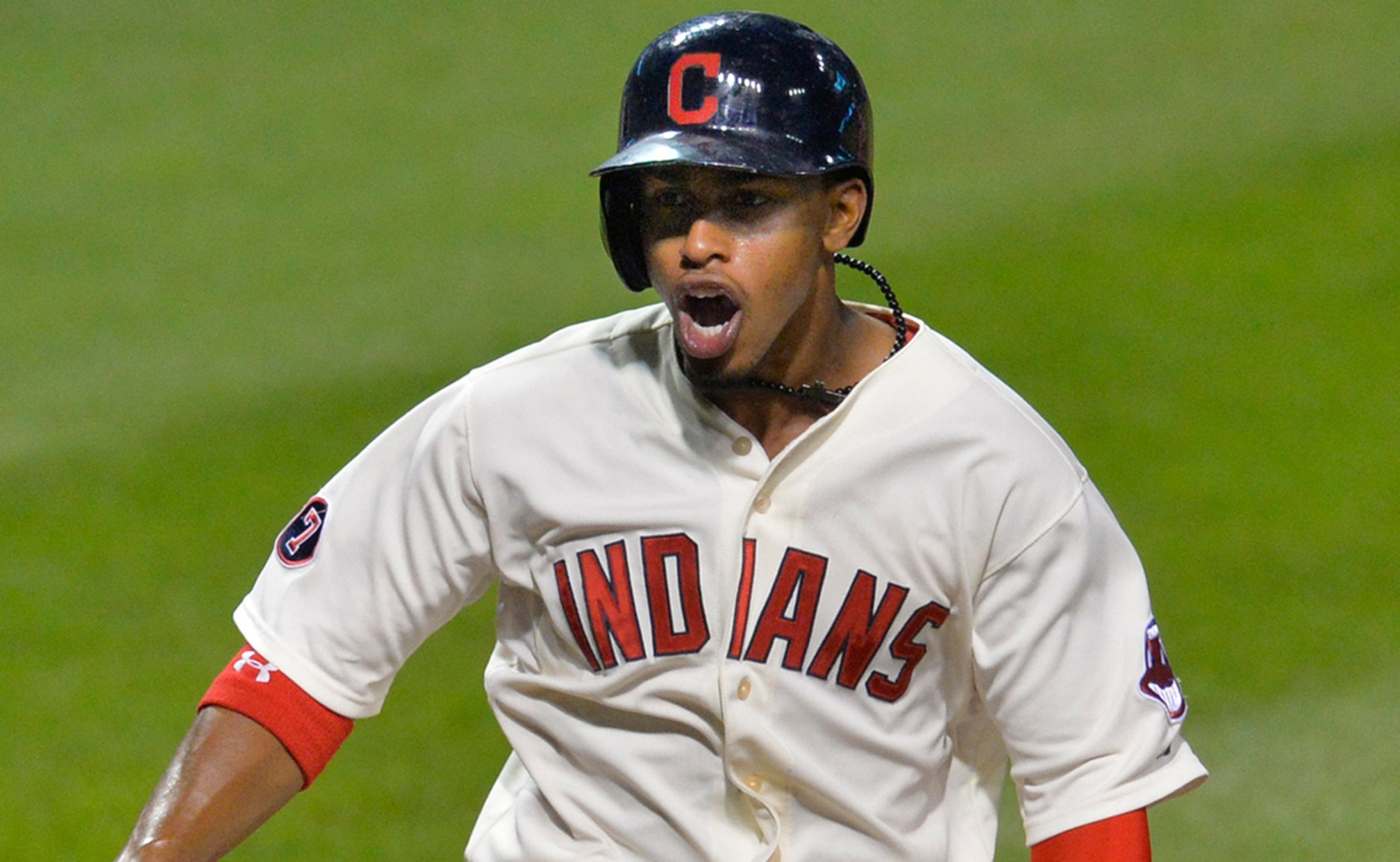 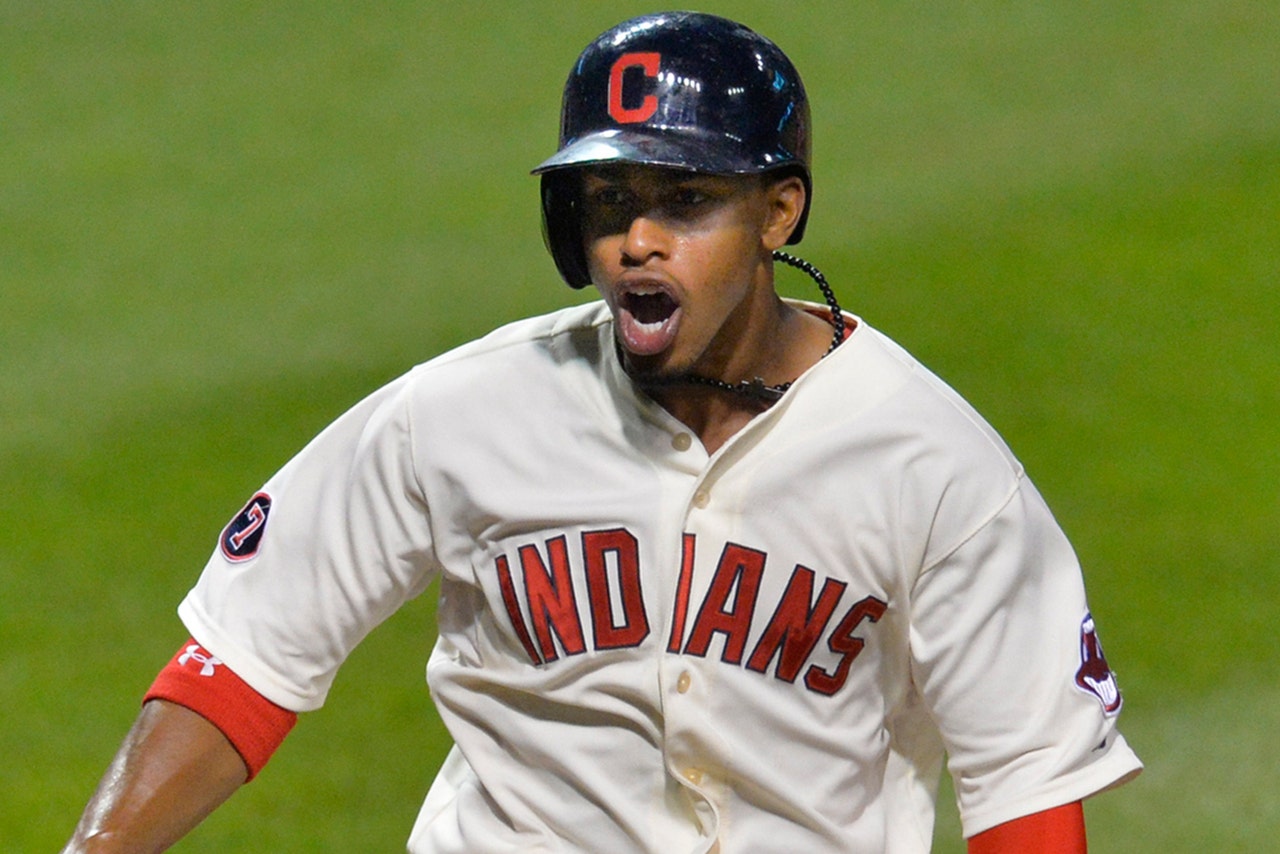 Indians rookie Francisco Lindor sure looks like the real deal.

While he's only been in the big leagues since mid-June, the speedy shortstop has already made a lasting impression.

In addition to his red-hot bat and dazzling defensive work on the diamond, Lindor's got charisma off the field as well -- and he put it on display during an interview with MLB Network's Intentional Talk on Tuesday.

Watch as the Indians goes behind the curtain and gets candid about rookie dress-up day, his motorized skateboard, and which career he'd pursue if he didn't play baseball.

It's easy to see why Lindor has quickly become Mr. Popularity in the Indians clubhouse. 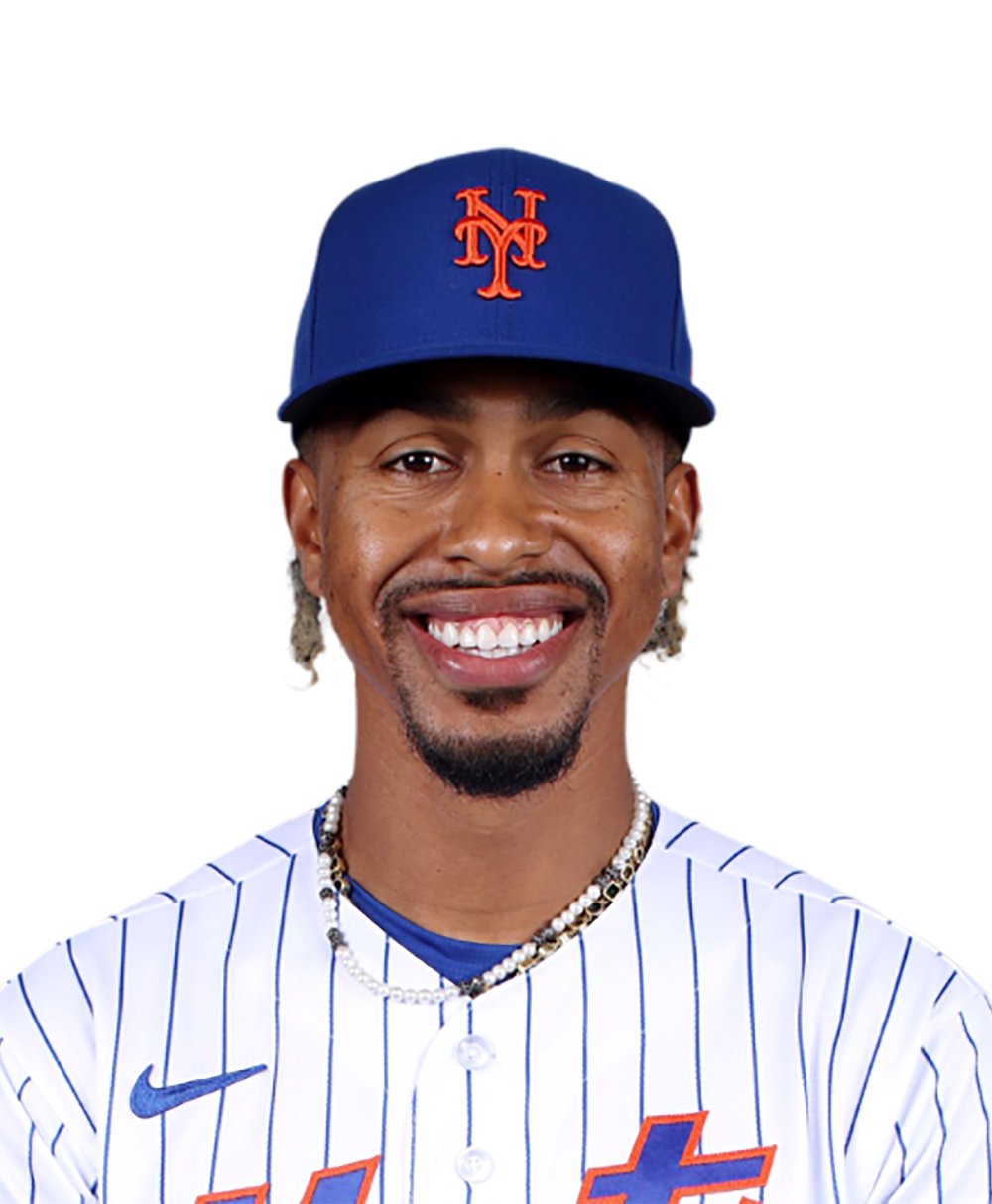