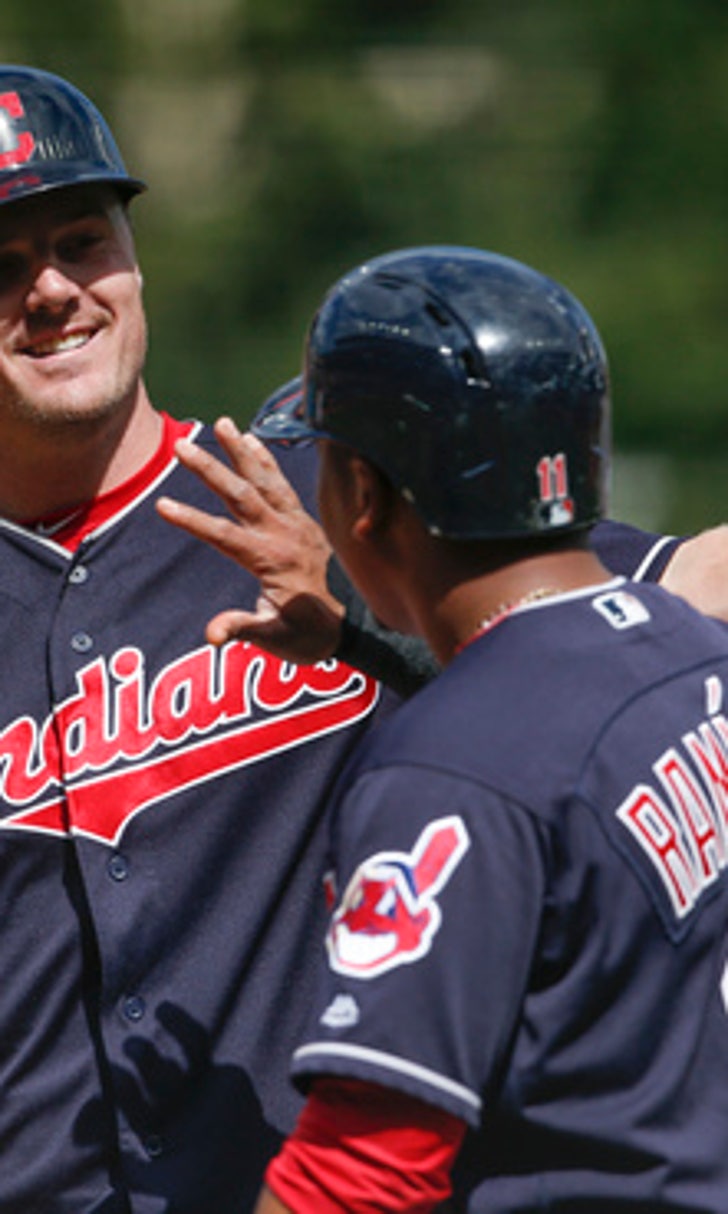 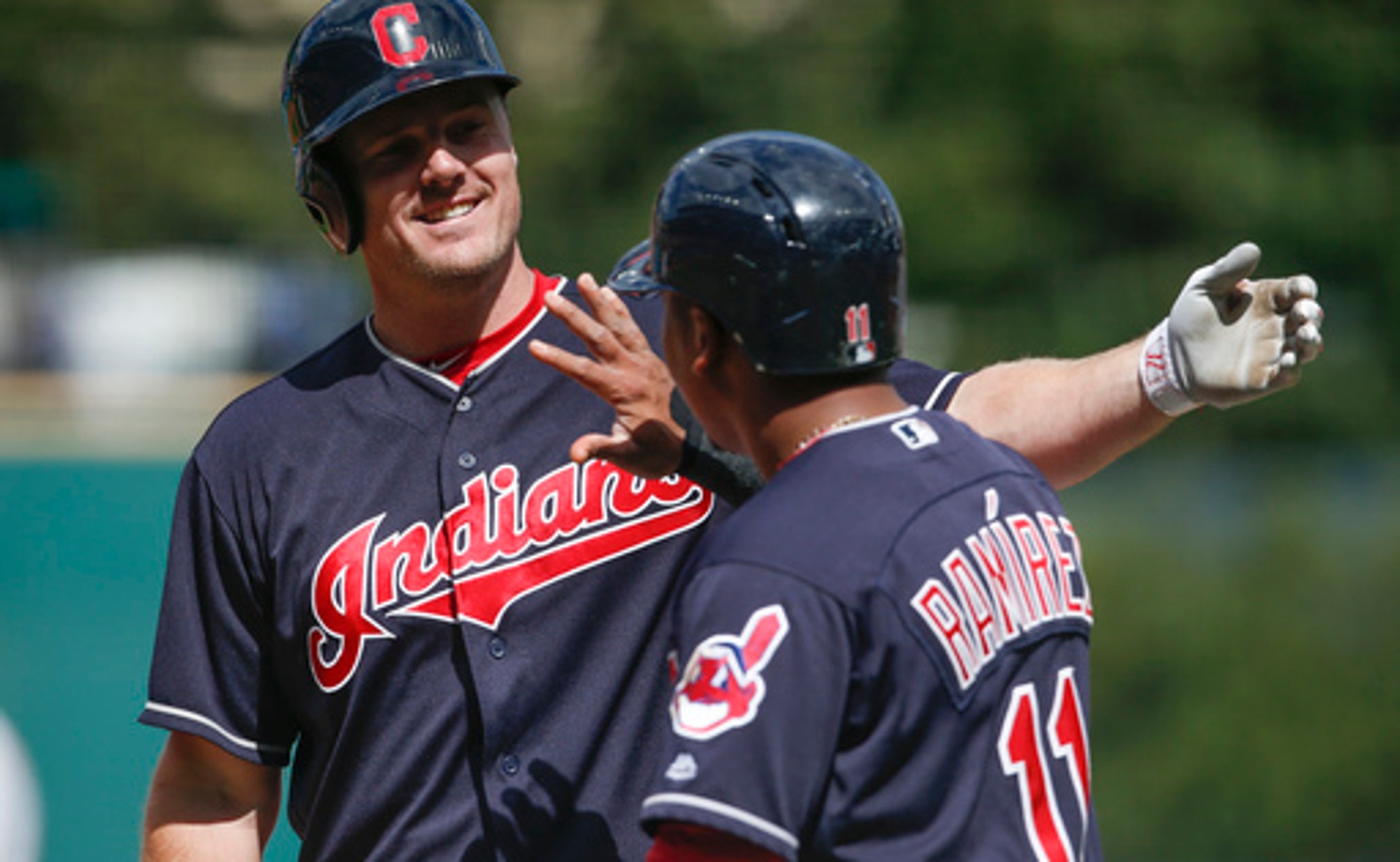 CLEVELAND -- The Indians are tied with the 2002 Oakland Athletics for the longest winning streak in American League history at 20 games, but the Cleveland players aren't obsessing over the record.

"We haven't talked about it at all," Indians pitcher Corey Kluber said. "I haven't heard anybody talking about how many games in a row we've won. We're aware of it just because the attention it gets, but it's not something we're focusing on. It's more coming to the field each day and preparing to win a game."

The Indians will attempt to set an AL record Wednesday afternoon at Progressive Field with a victory over the struggling Detroit Tigers, who have lost four games in a row and are 2-10 in September.

"I don't care if the other team has won 20 in a row or lost 20 in a row, I just want to win a game," Tigers manager Brad Ausmus said. "Give Cleveland credit. They are probably the best team in baseball right now. But all we're concentrating on is trying to win a game."

Cleveland is 13-0 in September. That is the best start to a calendar month in Indians history, and the best by any major league team since the Minnesota Twins went 15-0 to start June 1991.

Indians manager Terry Francona, as he has done throughout his team's winning streak, refuses to make a fuss over it.

"We just want our guys to show up every day ready to play a good game," he said.

The Indians are 12-6 against the Tigers this season. If Cleveland wins Wednesday, the Indians would have swept two separate series from the Tigers during the streak.

Clevinger has given the Tigers fits this season. In three starts against Detroit, he is 3-0 with a 0.50 ERA. In 18 innings, he has allowed one run and eight hits with 17 strikeouts and eight walks.

In his past six appearances overall, five of them starts, Clevinger is 4-1 with a 1.69 ERA. In six career appearances (five starts) against the Tigers, he is 3-1 with a 2.45 ERA.

Farmer has split this season between Detroit and Triple-A Toledo. In 21 starts for Toledo, he was 6-4 with a 3.93 ERA.

Farmer has never beaten Cleveland. In five career appearances against the Indians, three of them starts, he is 0-3 with an 8.50 ERA.

The Tigers expect to have shortstop Jose Iglesias back with the team Wednesday. Iglesias had returned to his home in Florida for the birth of his child but got stranded there during Hurricane Irma.