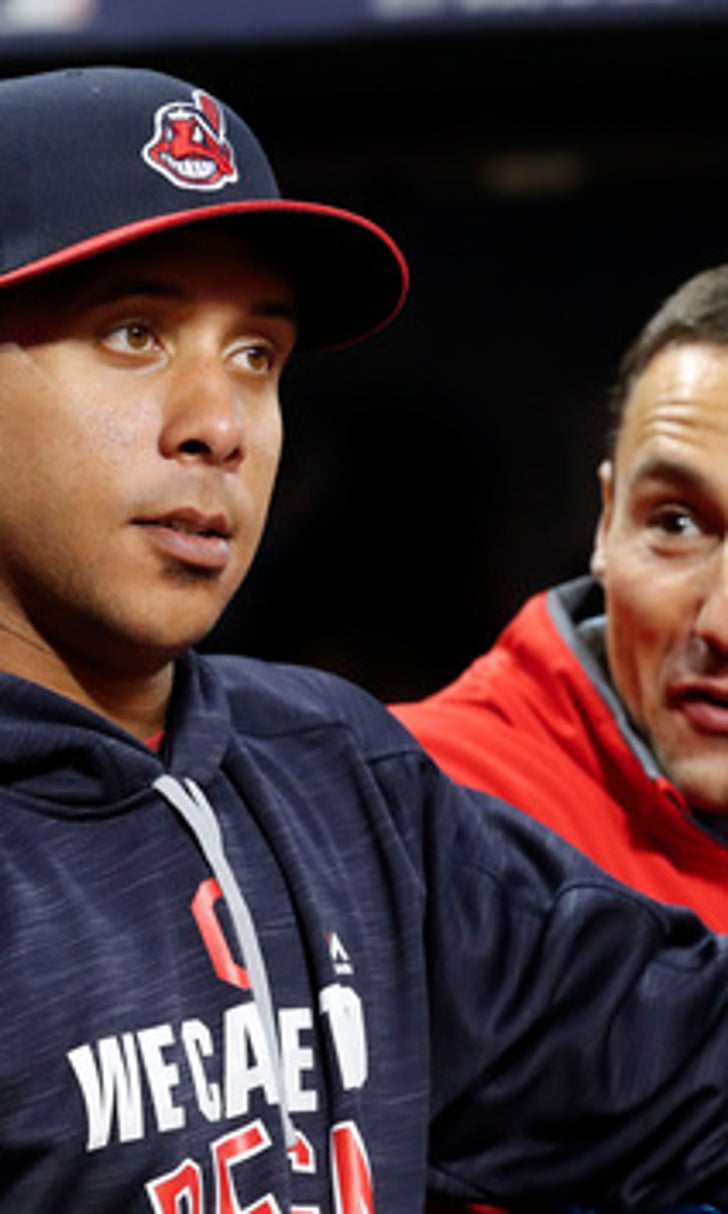 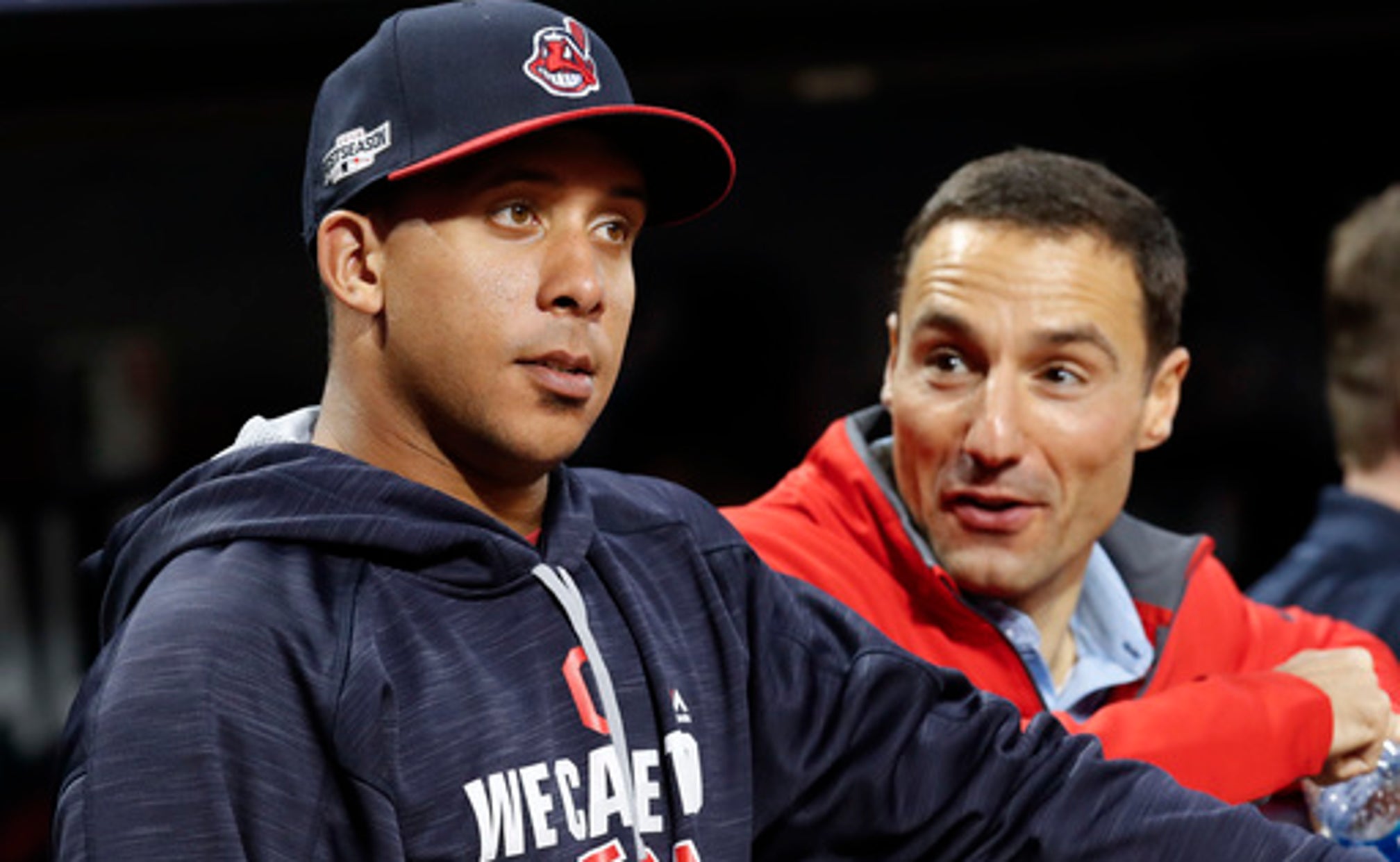 Brantley took 120 swings in an outdoor batting cage Friday as several Cleveland coaches and medical director Lonnie Soloff watched intently. Brantley had been limited to soft-toss workouts, but he was able to take full cuts against normal pitches.

''He looks real good,'' batting coach Ty Van Burkleo said. ''If you didn't know he was rehabbing, you'd think he was just getting ready for the day. His volume is up. He looks really good. The ball's coming off his bat nicely.''

The 29-year-old Brantley played in just 11 games last season as he was unable to make a full recovery following offseason surgery on his right shoulder. He had another operation in August to relieve tendinitis in his biceps.

Brantley has been pleased with his progress, and the AL champion Indians are taking a cautious approach after so many setbacks last season.

''I don't think he could do anything differently, the way he went through it,'' Van Burkleo said. ''He's worked his butt off from the beginning to get where he is now. We just hope there's no setbacks. Right now, he's feeling real good and there's not any issues. Hopefully, it stays that way.''