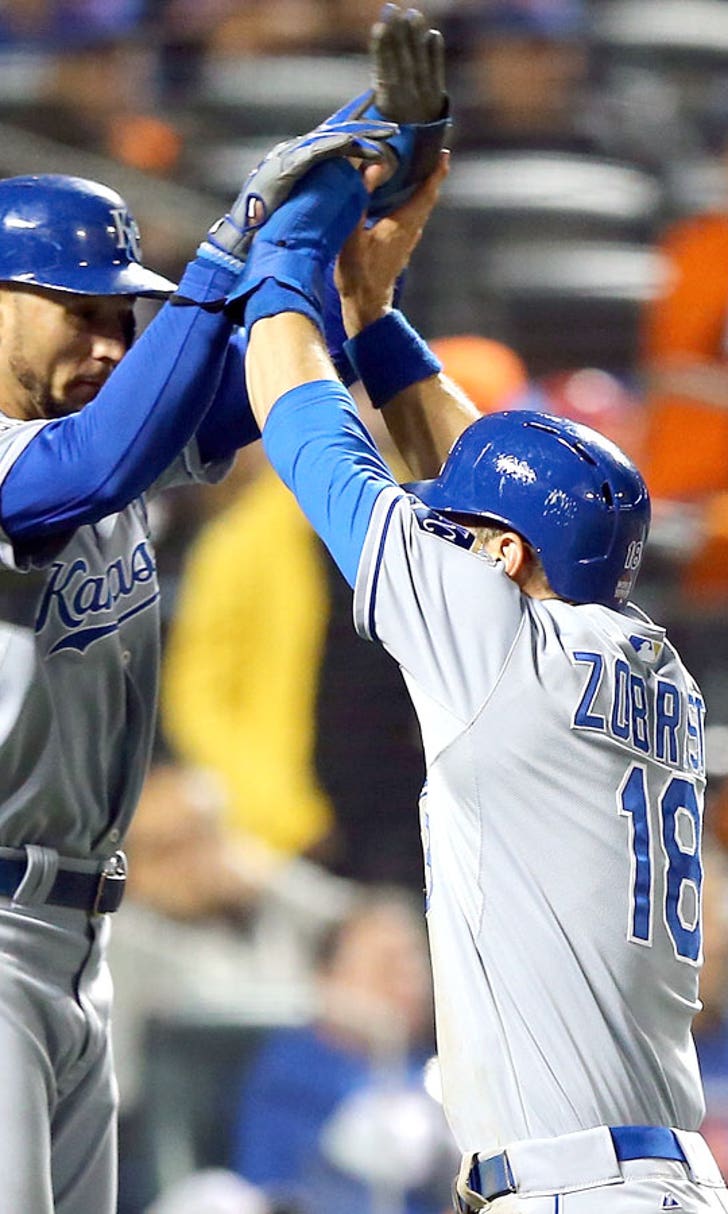 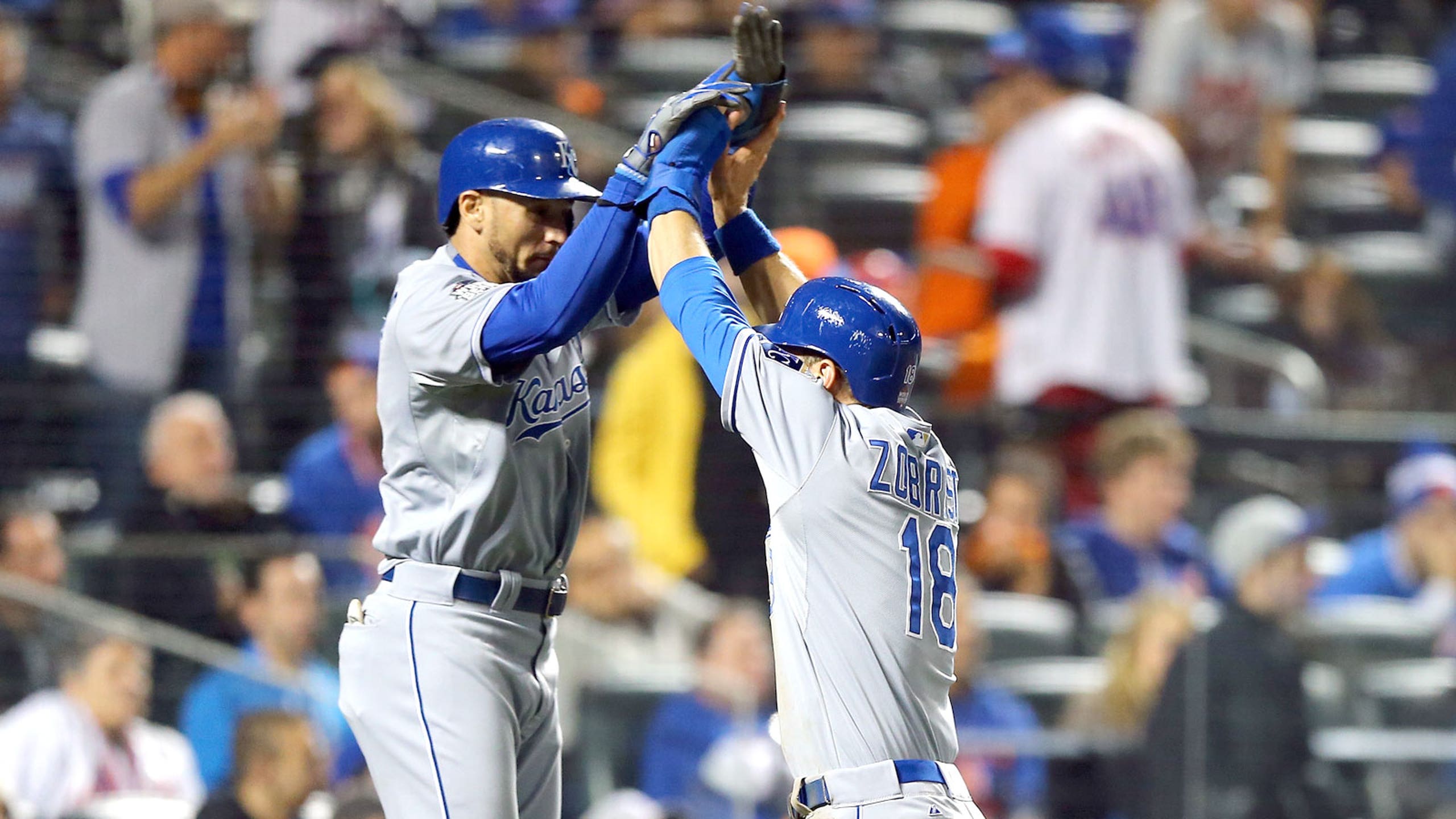 Incredible stat captures how clutch Royals were this postseason With a resilient come-from-behind win in Game 5 on Sunday night, the Kansas City Royals have won their first World Series title in 30 years – and they did so in Royal fashion.

Despite trailing 2-0 heading into the top of the ninth, the persistent Royals didn't relent and scored two runs to force the game into extra innings. They then exploded for five runs in the 12th inning to claim the victory and bring a title back to Kansas City for the first time in three decades.

Their comeback win to clinch the World Series marked the Royals' seventh such victory when trailing by multiple runs, tying them for the most comeback wins in a single postseason in MLB history.

While that's an impressive feat in and of itself, there's another stat that encapsulates just how clutch Kansas City was this postseason.

Tacking on all seven of their runs in Game 5 after the seventh innning, the Royals boosted their total runs scored in the seventh inning or later to a whopping 51, a single-season postseason record that eclipses the runner-up, the 2002 Anaheim Angels, by 15 runs, according to the Elias Sports Bureau.

In all four of their World Series wins, the Royals came from behind, setting the tone by overcoming a two-run deficit in Game 1 to win a thrilling 14-inning affair.

Equally as compelling as the Royals' ability to come from behind was the manner in which they did so.

In an era in which we salivate over tape-measure home runs, Kansas City manufactured runs the old-fashioned way: By putting the ball in play and being aggressive on the base paths.

Here's a fun tidbit for you:

It was truly a spectacular run.