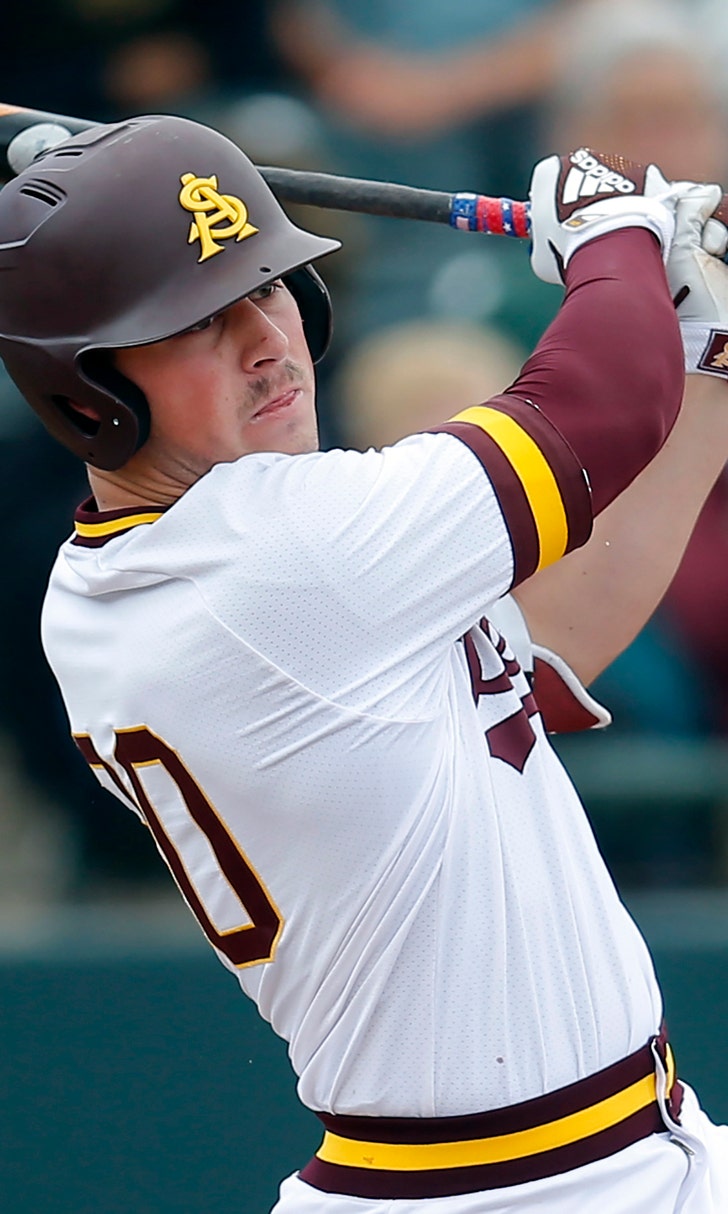 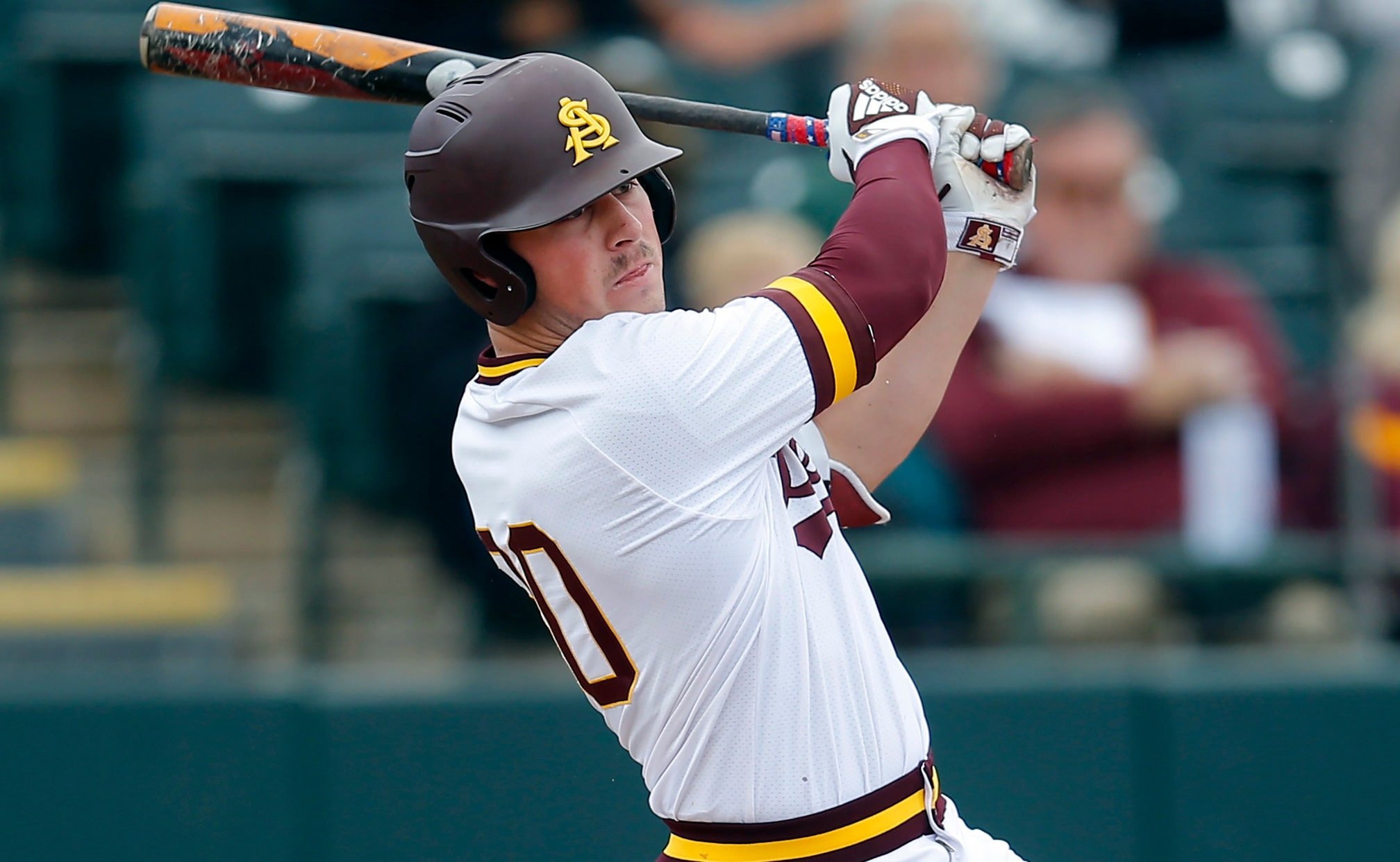 previous story
Jordan talks to Hornets about being uncomfortable, winning
next story
Premier League teams could have 'Black Lives Matter' on kits

In Torkelson, Tigers could have hitting prospect they need

DETROIT (AP) — An ace right-hander and a slugging corner infielder.

It's a combination that's worked before for the Detroit Tigers — and now they have a couple of prospects they hope can bring competitive baseball back to the Motor City.

Detroit drafted Arizona State first baseman Spencer Torkelson with the top pick in Wednesday night's draft, although the Tigers plan to try him across the diamond at third base. It was the second time in three years Detroit had the No. 1 pick. The Tigers took pitcher Casey Mize in 2018.

The team's most recent period of success was led by Justin Verlander and Miguel Cabrera, and if this new duo is anything close to that one, Detroit will have a lot to look forward to.

“Pressure's a privilege,” Torkelson said in a video conference Thursday. “That pressure, whatever you want to call it, it drives me. It makes me work harder. I don't let it faze me. It's a privilege to be in the position I'm in.”

The Tigers could use a young hitter like Torkelson, since their top prospects during this rebuild have mostly been pitchers. What was intriguing on draft night was that Torkelson was announced as a third baseman. Scott Pleis, Detroit’s director of amateur scouting, said he's seen Torkelson take grounders at third and flyballs in the outfield, although he hasn't seen him play a game at third.

“I think he's not just a first baseman," Pleis said. "He might play first for us, that's fine, too. We know he can do that. If he can play third, he's just a little more valuable player.”

Torkelson said he didn't know the Tigers were picking him as a third baseman until Commissioner Rob Manfred said so on draft night. He said he got some reps at third in the fall.

“I've played a lot of third base in my life. I don't look at it as a challenge," Torkelson said. "I've always worked hard, and just give me a couple reps over there, and I'll be even more comfortable.”

Torkelson didn't get picked No. 1 because of his defensive future. It was because of his bat. After going undrafted out of high school, he hit 54 home runs at Arizona State. That was two shy of the school record set by Bob Horner, who was drafted No. 1 overall in 1978 — and went on to play third base in the majors.

Before Torkelson can settle in at third, he has to get on the field. That's no small concern these days. It's unclear what the major league season might look like this year, and how baseball's top prospects will be able to stay sharp.

“I don’t think anybody really knows what’s going to happen here. I think it’s always good to be playing," Pleis said. "But I think Spencer’s the kind of guy, I don’t think he’s going to get real slowed down by any of this stuff. I think he’ll be fine.”

Torkelson rejected the notion that the coronavirus hurt his development by forcing the college baseball season to be stopped.

“I don't think my progress has been halted at all. It's kind of like an extended offseason, if you treat it that way. You've still got to work hard,” Torkelson said. “It's a blessing in disguise. People's bodies are getting the breaks they need, and then you get stronger, more flexible, and you get to hit more baseballs in the batting cage. Just makes it that much sweeter when you get onto the field.”