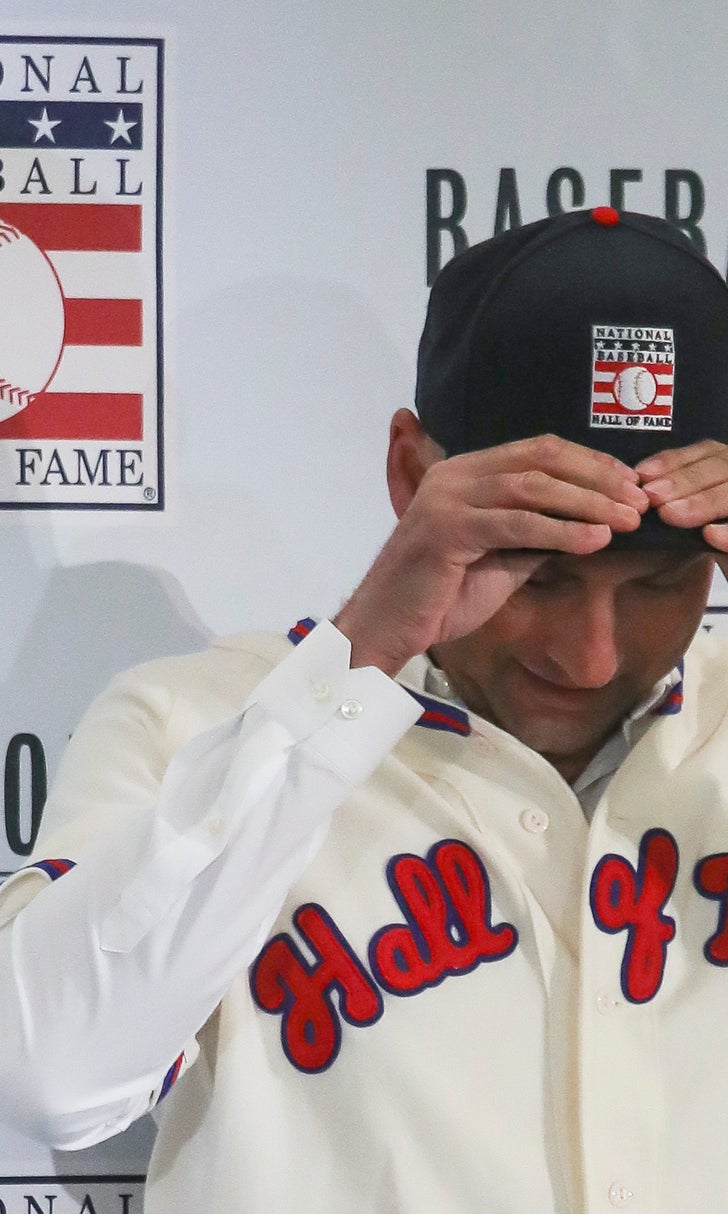 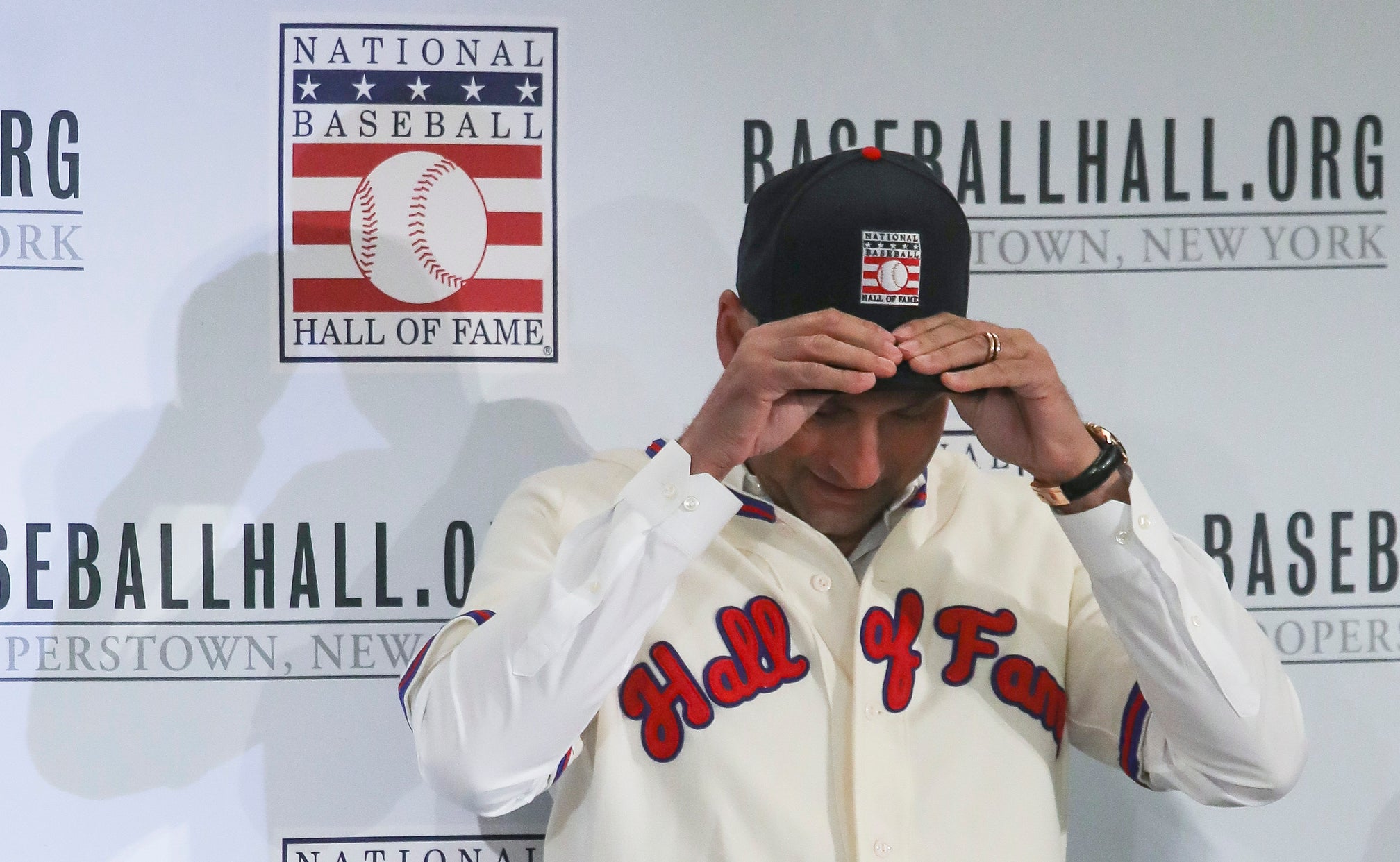 Identity of Hall voter who bypassed Jeter may never be known

NEW YORK (AP) — The identity of the voter who kept Derek Jeter from being a unanimous Hall of Fame pick may never be known — and both Jeter and the Hall are OK with that.

Individual members of the Baseball Writers' Association of America decide whether to make their votes public. When the BBWAA decided to release individual ballots for MVP, Cy Young Award, Rookie of the Year and Manager of the Year starting in 2012, it also chose to make all Hall of Fame ballots public. BBWAA secretary-treasurer Jack O'Connell said the decision was made “to be completely transparent.”

"The Hall's board turned that down," O'Connell said Wednesday. "They said they preferred that the individual decide whether he or she wishes to make the ballot public, and that's the option this voter has."

Hall chair Jane Forbes Clark, speaking at a news conference alongside O'Connell, said she is comfortable with the current procedure.

The BBWAA will announce votes on Feb. 4 of those who checked a box allowing their ballots to be released. All 228 ballots collected through Wednesday by Ryan Thibodaux's vote tracker listed Jeter. There were 397 voters in all.

Asked what he would say to the voter who didn't chose him, Jeter said he wasn't interested.

"I focus on the ones that did," he explained. "It takes a lot of people to all agree to get you to this point, so I am not thinking about that. I'm happy that I'm sitting up here on this stage right now. And that's something that just doesn't cross my mind."

Mariano Rivera, Jeter's New York Yankees teammate for five World Series titles, became the first unanimous pick last year when he was on all 425 ballots. He broke the record for highest percentage that had been held by Ken Griffey Jr., who was on 437 of 440 ballots in 2016 for 99.3%.