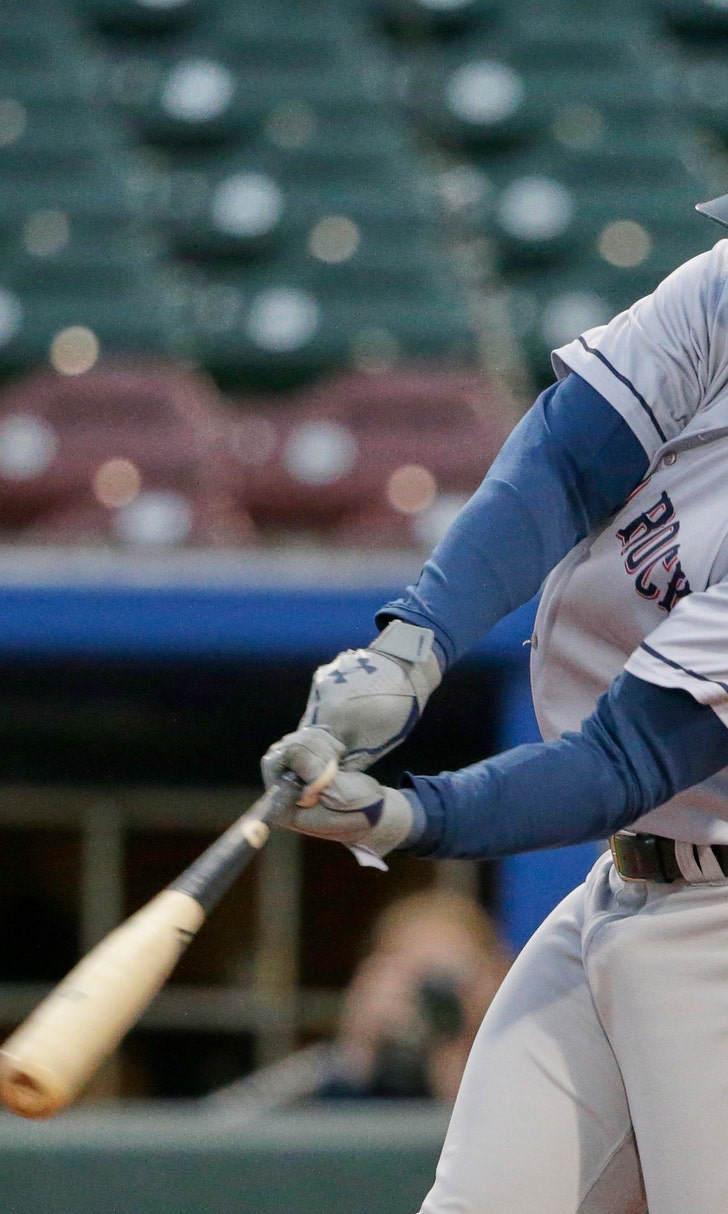 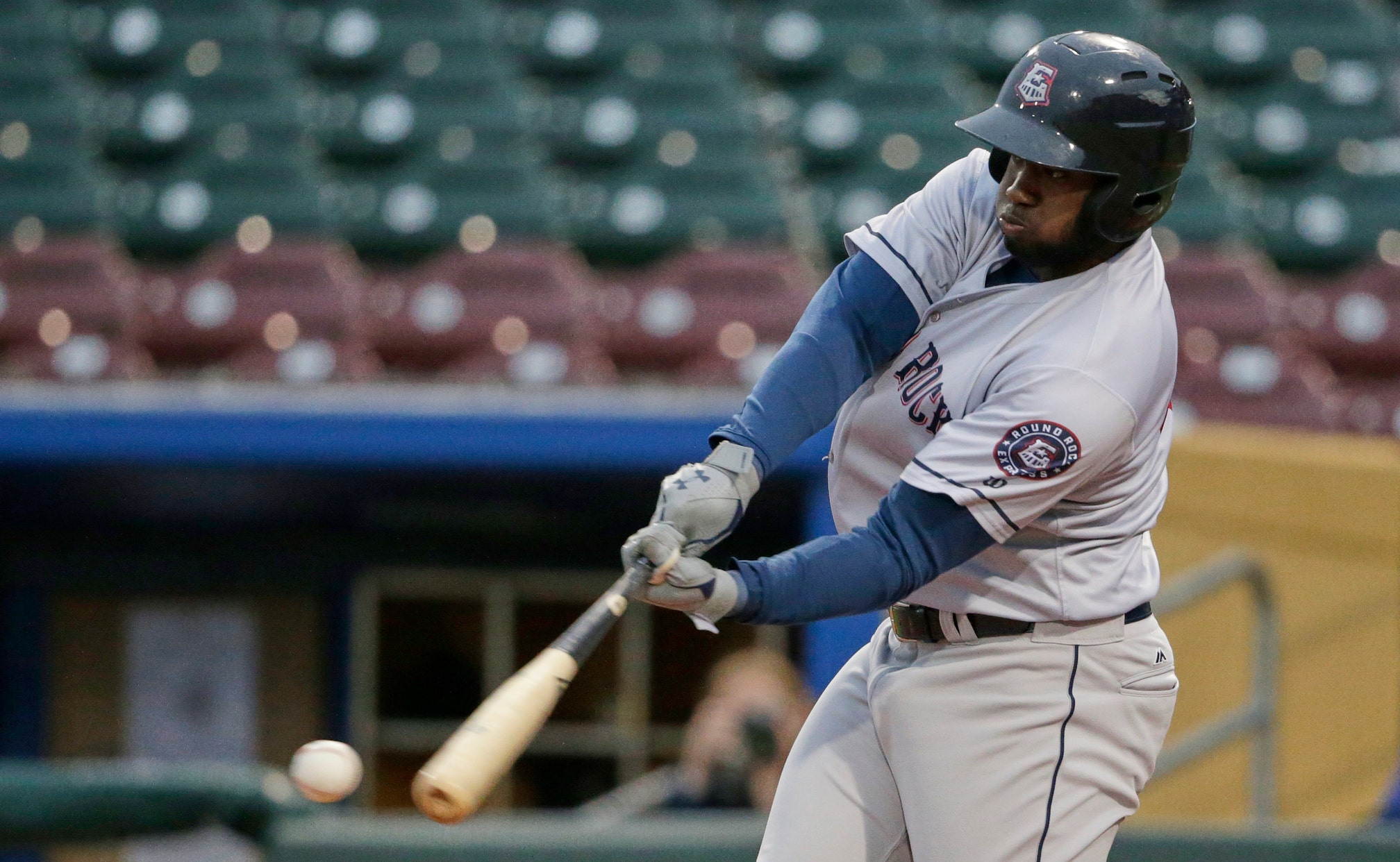 According to the organization that governs the minors, 5,752 homers were hit in the International and Pacific Coast Leagues. That's up from 3,652 in 2018.

Rawlings provides baseballs for the majors and minors. The big league balls are manufactured in Costa Rica, the minor league balls in China.

Big league batters are on pace to break the season home run record next week with 2½ weeks remaining in the season.

Long balls dropped in nine of 14 leagues from Double-A down, where China-manufactured balls were used.