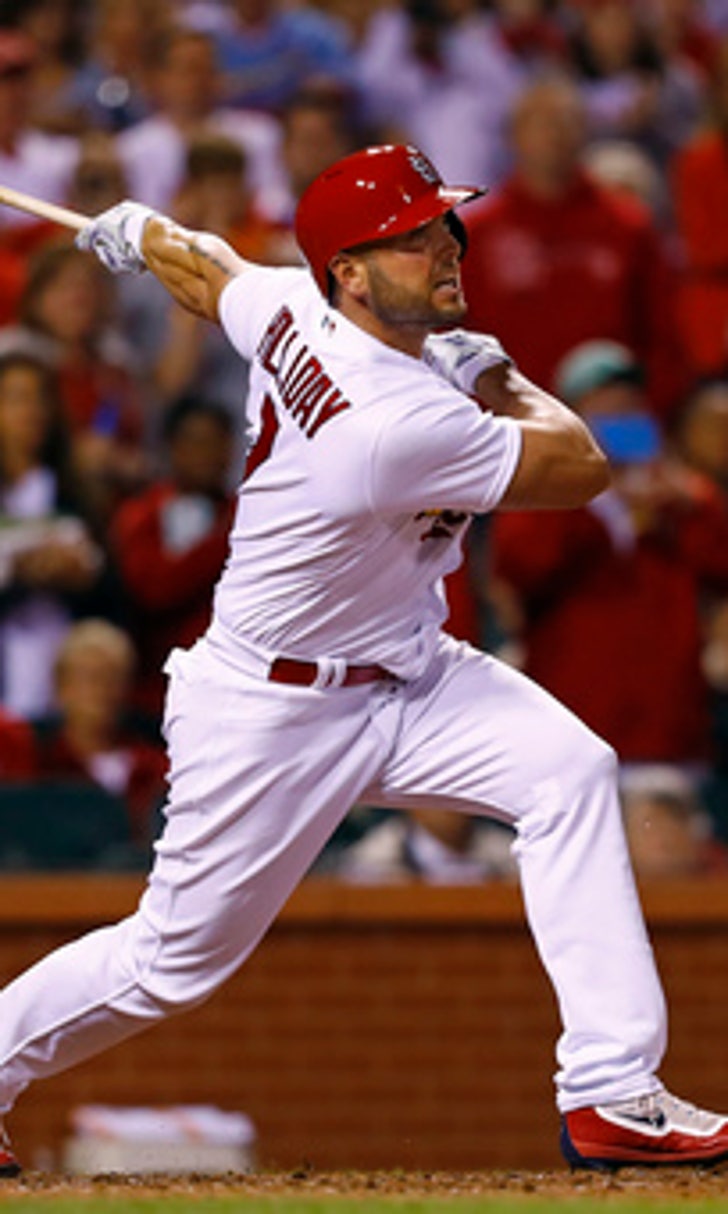 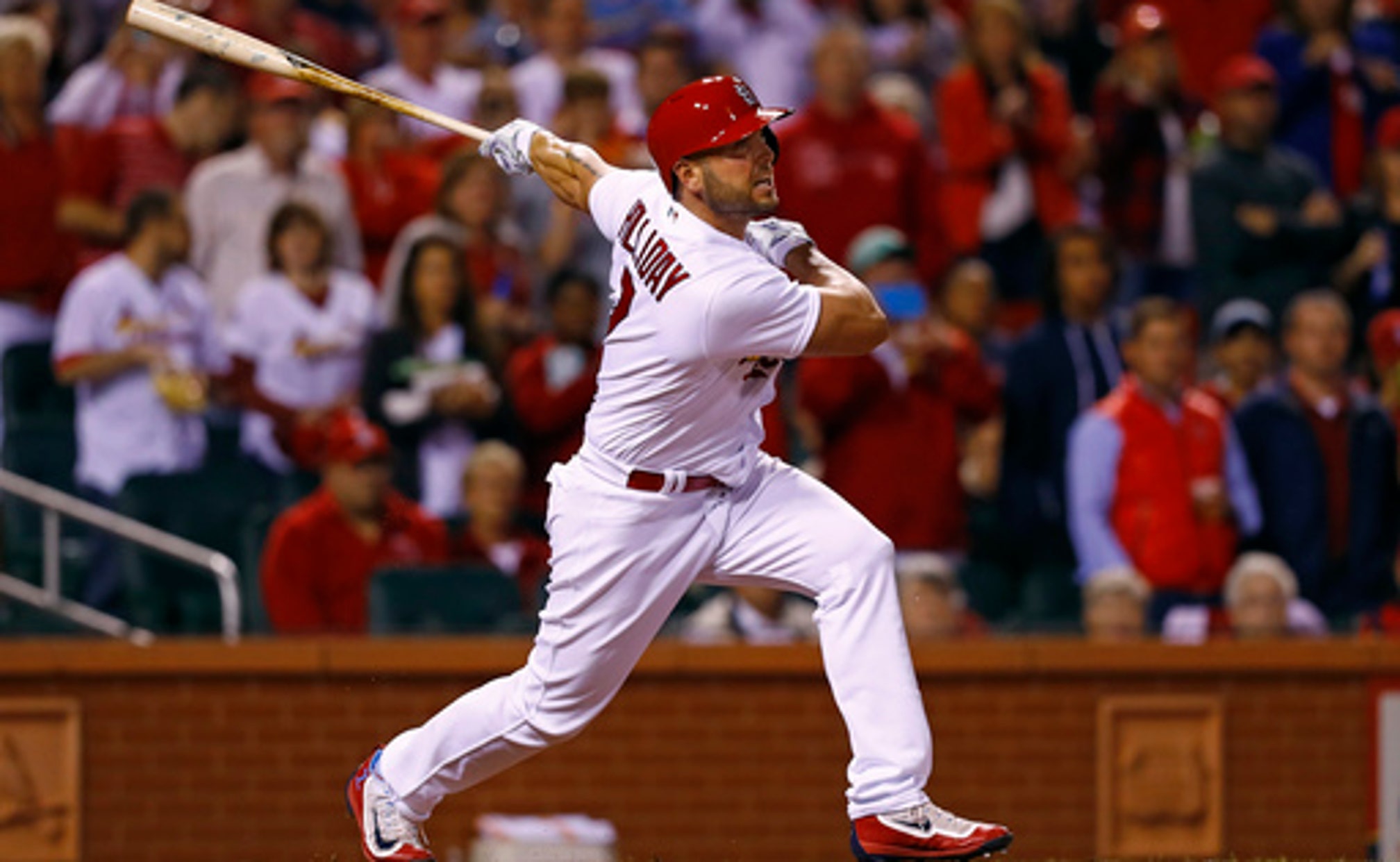 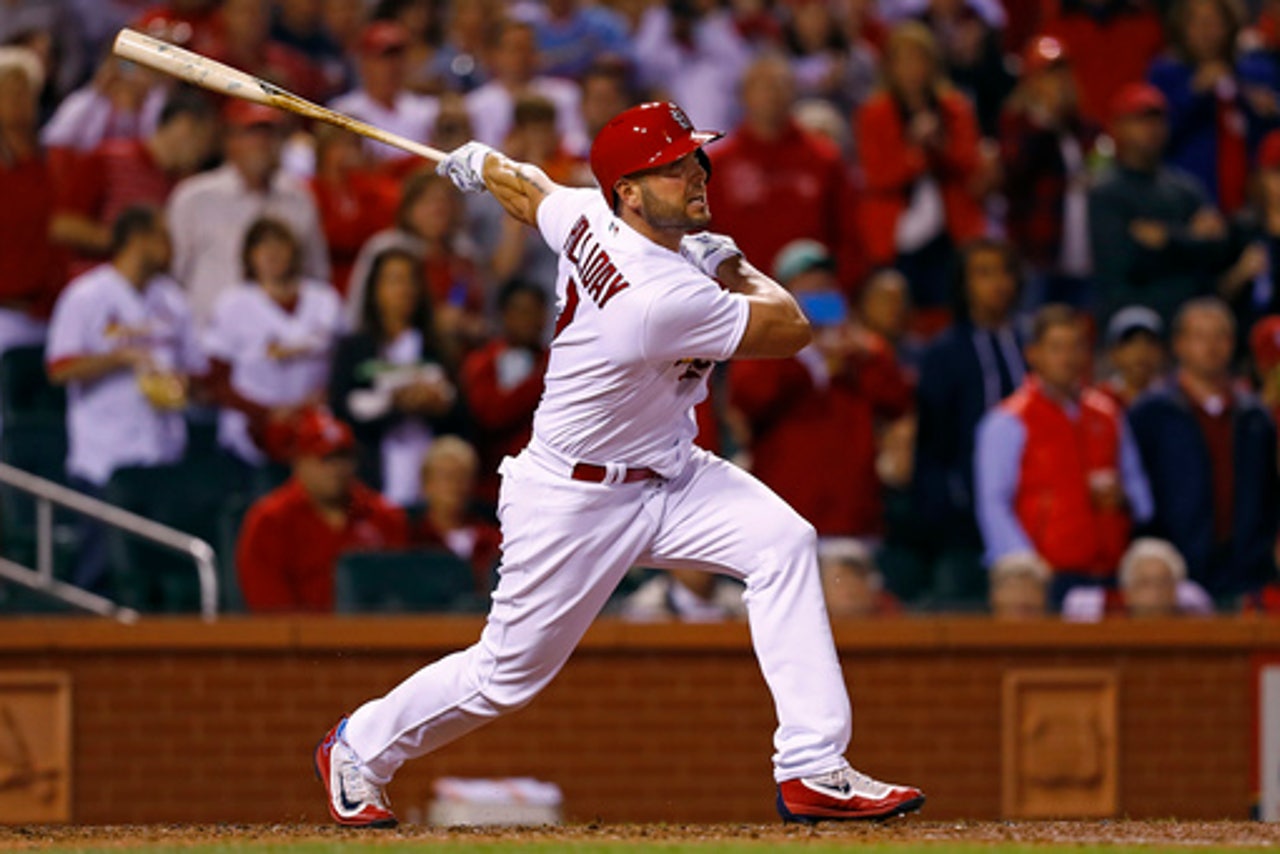 ST. LOUIS (AP) If Matt Holliday's return on Friday night was his final appearance with the St. Louis Cardinals, he made it one to remember.

Holliday connected for his first career pinch-hit homer after he was activated from the disabled list before the series opener against Pittsburgh, giving the veteran outfielder an opportunity to get back on the field with his future in St. Louis in doubt.

Holliday, who broke his left thumb when he was hit by a pitch Aug. 11, asked the club to activate him Friday to make what could be his farewell appearance in a Cardinals uniform. The Cardinals are not planning to pick up their $17 million option on his contract for 2017.

''Matt had reached out to me earlier in the week to have an understanding of what we're going to do with his option. I told him the probability of us picking it up is low,'' general manager John Mozeliak said.

''It's been seven and a half great seasons, Matt has been an amazing teammate and we've had a lot of success. He is grateful for being a part of the Cardinals the past 7 1/2 years and he wants to express his thank you to the fans.''

Holliday appeared to wipe away tears when he received a standing ovation before stepping into the batter's box in the seventh inning of St. Louis' 7-0 victory. After he drove an 0-2 fastball into the right-field bullpen, the crowd at Busch Stadium gave him another standing ovation that brought Holliday to the top of the dugout steps for a curtain call.

Holliday signed a $120 million, seven-year contract after the 2010 season that remains the largest in Cardinals history. If the team declines to exercise his option, he would receive a $1 million buyout.

''While I'm disappointed this could be it here in St. Louis, I understand that it might be time to move on,'' Holliday said in a statement. ''It has been an honor to play in front of such great fans and for such a historic organization. I can honestly say it has been a dream come true.''

Holliday helped St. Louis win the 2011 World Series, the 2013 National League pennant and reach the playoffs the past five seasons.

He was hitting .242 with 19 home runs this season before he got hurt. Mozeliak did not rule out the possibility of negotiating a new deal with Holliday after the season.

''Saying there is no chance that he's coming back, I'm not prepared to do that,'' Mozeliak said. ''We haven't had our offseason meetings. We have an understanding of what we want to see happen but those kinds of conversations are done at season's end.''

The Cardinals entered Friday's game against Pittsburgh trailing the San Francisco Giants by one game for the National League's second wild card.

MLB, MLBPA Commit To Racial Equality
MLB players reacted to the $10 million donation and the goal of promoting participation of Black Americans in the sport.
11 hours ago