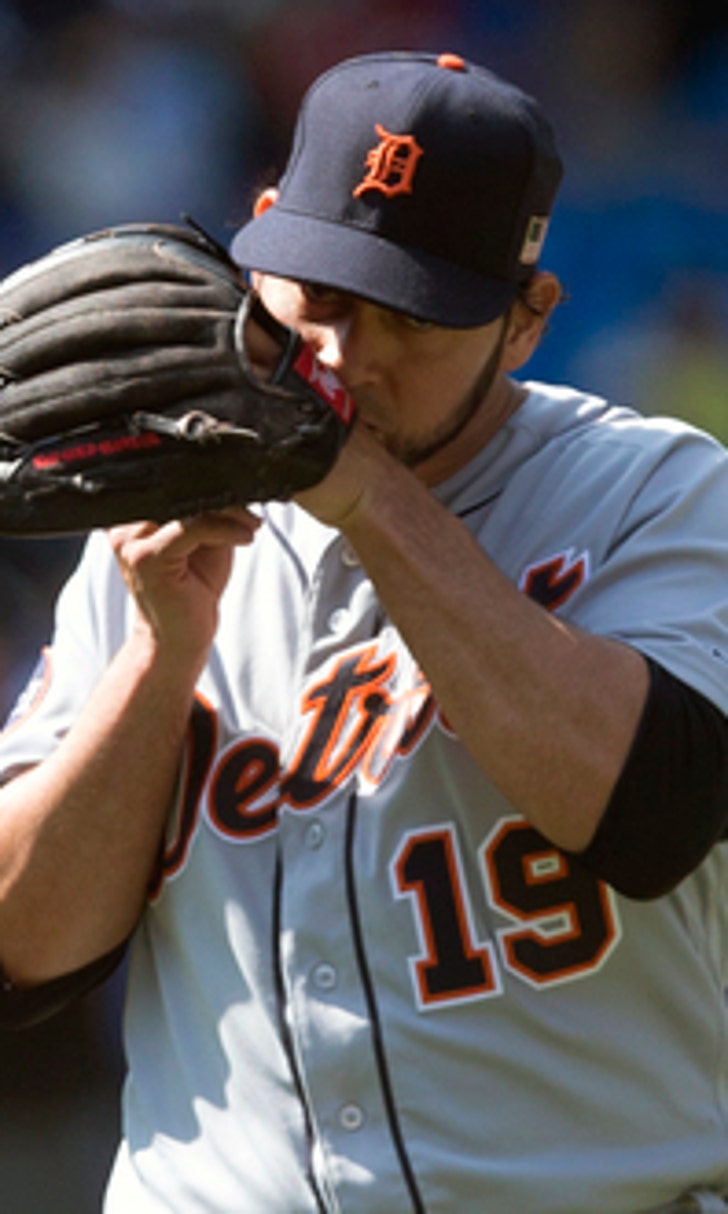 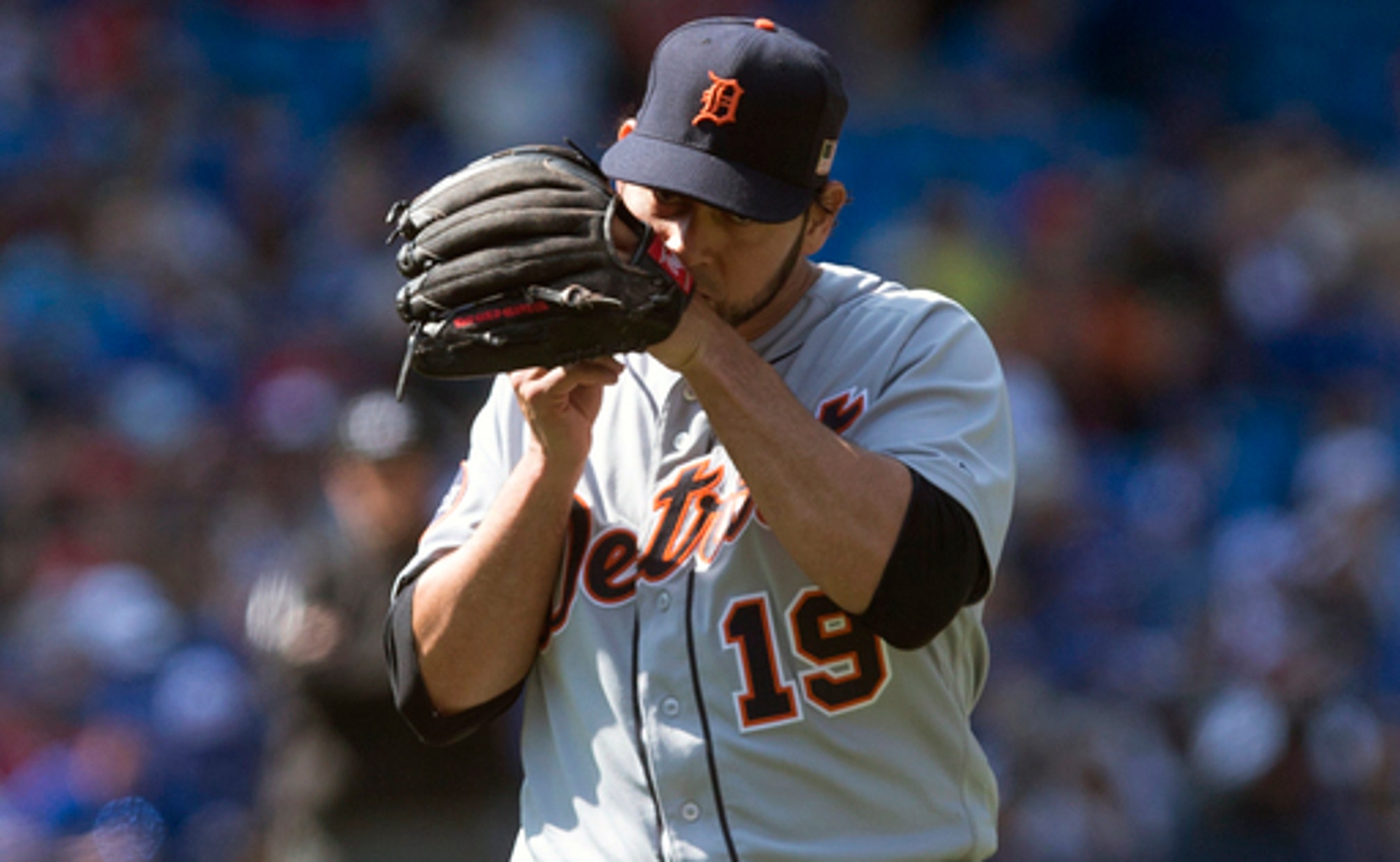 TORONTO (AP) Teoscar Hernandez homered in consecutive at bats to give the Toronto Blue Jays back-to-back wins for the first time in three weeks.

Hernandez hit his first two home runs of the season, Darwin Barney had four hits and the Blue Jays beat Detroit 8-2 Sunday to assure the Tigers of just their second losing season in a decade.

''I didn't think he had as much pop as he showed today,'' Blue Jays manager John Gibbons said of Hernandez, acquired from Houston at the July 31 trade deadline. ''He went to dead center and then to the opposite field. There's life in his bat.''

Toronto had not won consecutive games since Aug. 16 and 17 against Tampa Bay.

Hernandez, who played one game in April and then was brought up from the minors on Sept. 1, hit a two-run drive in the fourth and a three-run homer in the fifth, both off Anibal Sanchez (3-4). Hernandez made his big league debut last year, when he hit four homers for Houston.

Hernandez, who left without speaking to reporters, also singled in the seventh. He became Toronto's first rookie with a multihomer game since J.P. Arencibia at Texas on July 22, 2011, and the first with five RBIs since Anthony Gose against Boston on Sept. 8, 2012.

''It's fun to watch a guy come up here, have excitement, spark some things and make it happen,'' Barney said. ''Hopefully he can keep it going.''

''Happ's got good stuff,'' Tigers catcher James McCann said. ''He located his fastball to both sides of the plate, mixed in a cutter, changeup, and curveball at times. Ultimately, he located the ball extremely well.''

Ian Kinsler hit a two-run homer for the Tigers, who are 2-8 in September. Kinsler's 17th homer was his first th0is season that wasn't a solo shot.

With Detroit trailing 2-0 in the fifth, Ian Kinsler hit his 17th homer, a two-run drive. His previous 16 homers this season were all solo shots.

Happ gave up just his second homer in nine outings.

Luis Santos, who made his big league debut Sept. 2, gave up two hits in three innings for his first save.

With the exception of his previous start, when he threw just five pitches before leaving after being struck by a batted ball, Sanchez has allowed 11 homers in his past four outings, all Tigers losses.

Toronto built its 3-0 lead on Kendrys Morales' RBI single in the first and Hernandez's first homer. The Blue Jays opened a 7-2 lead in a four-run fifth that included Kevin Pillar's run-scoring single.

Tiger SS Jose Iglesias, who was reinstated from the paternity list Saturday, was forced to evacuate his Miami home because of Hurricane Irma and remains stuck in Florida, unable to rejoin the team. ''There's no ETA for him,'' Ausmus said. ''I don't know how he's going to get out of there, quite frankly.''

HELP FOR THOSE IN NEED

The Blue Jays announced that one dollar from every ticket sold to Monday's game against Baltimore will be donated to the Canadian Red Cross to go toward hurricane relief efforts across the Caribbean and the United States.

Tigers: OF Mikie Mahtook (sore left groin) was out of the lineup, one day after he was scratched. ... OF Tyler Collins is expected to be added to the roster before Monday's game at Cleveland. A corresponding move will be made to add Collins to the 40-man roster.