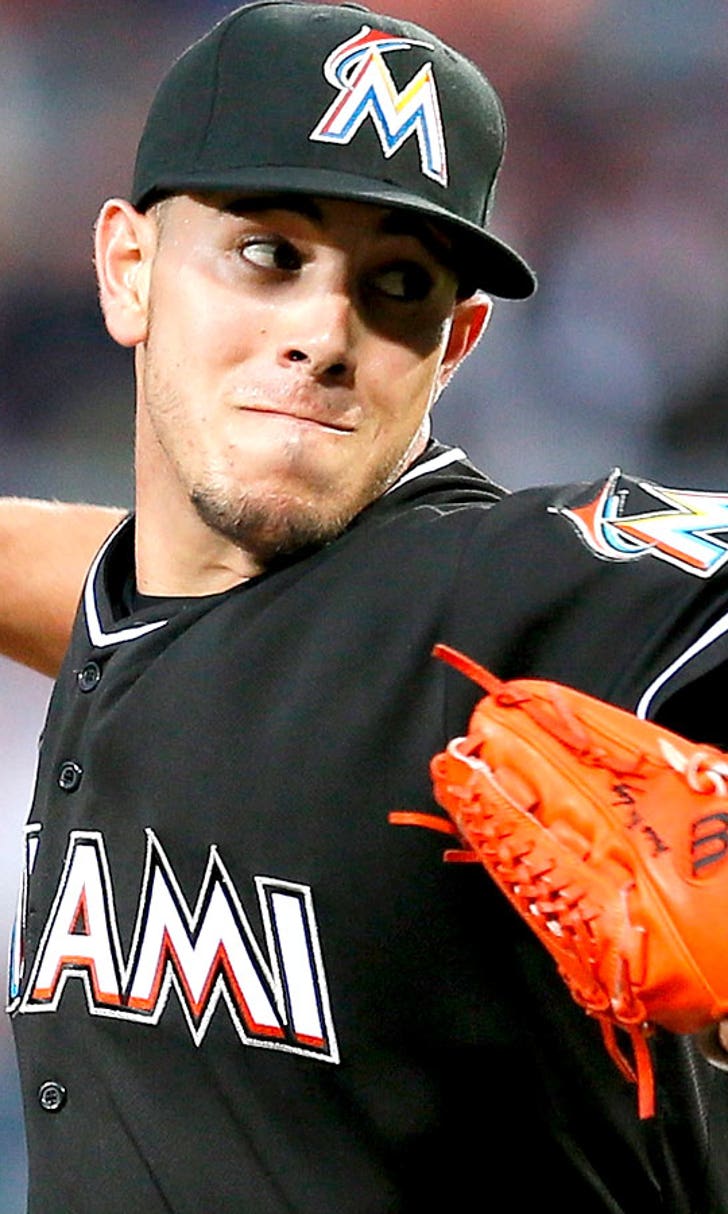 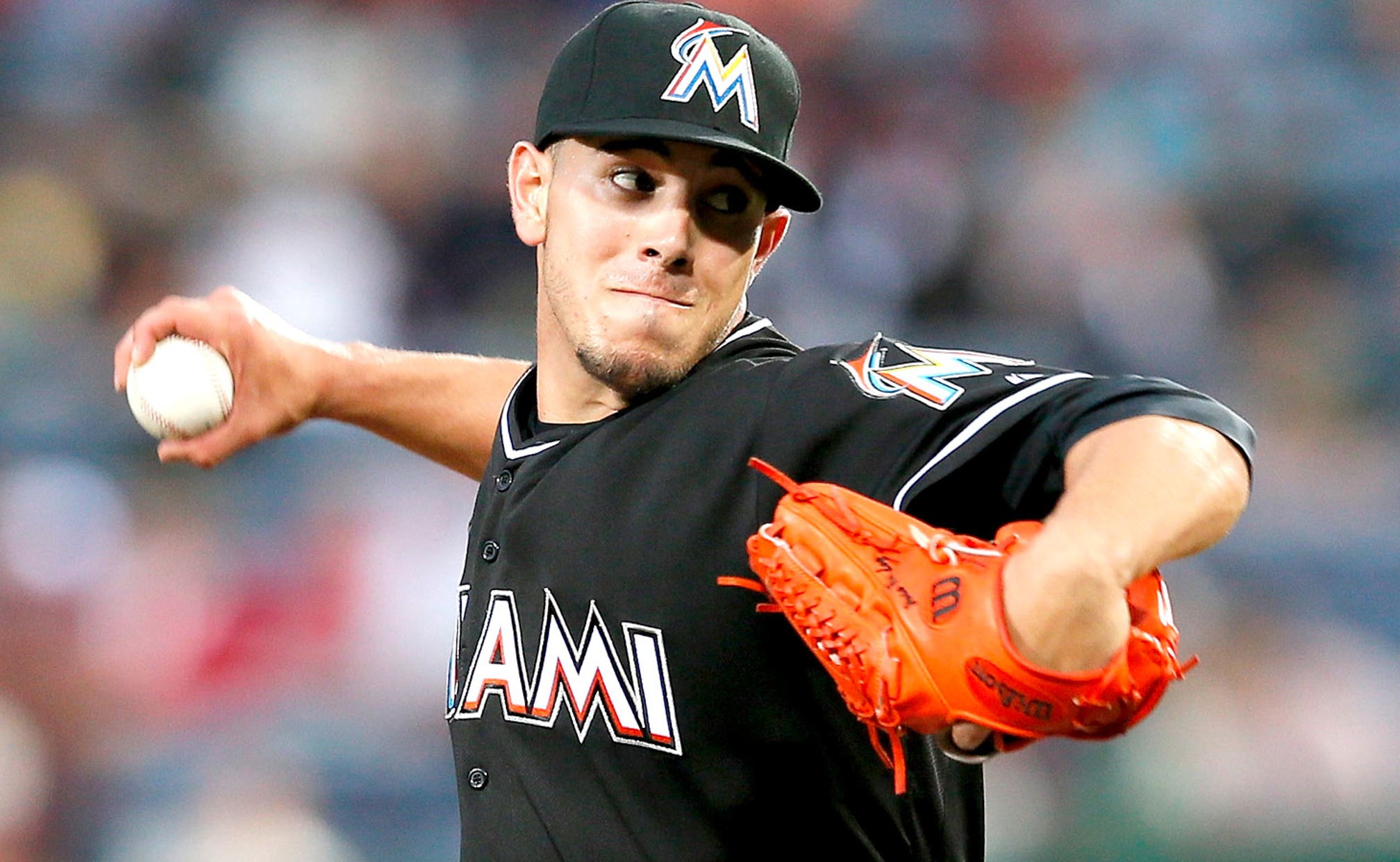 Here's why some observers shrug off raw injury numbers 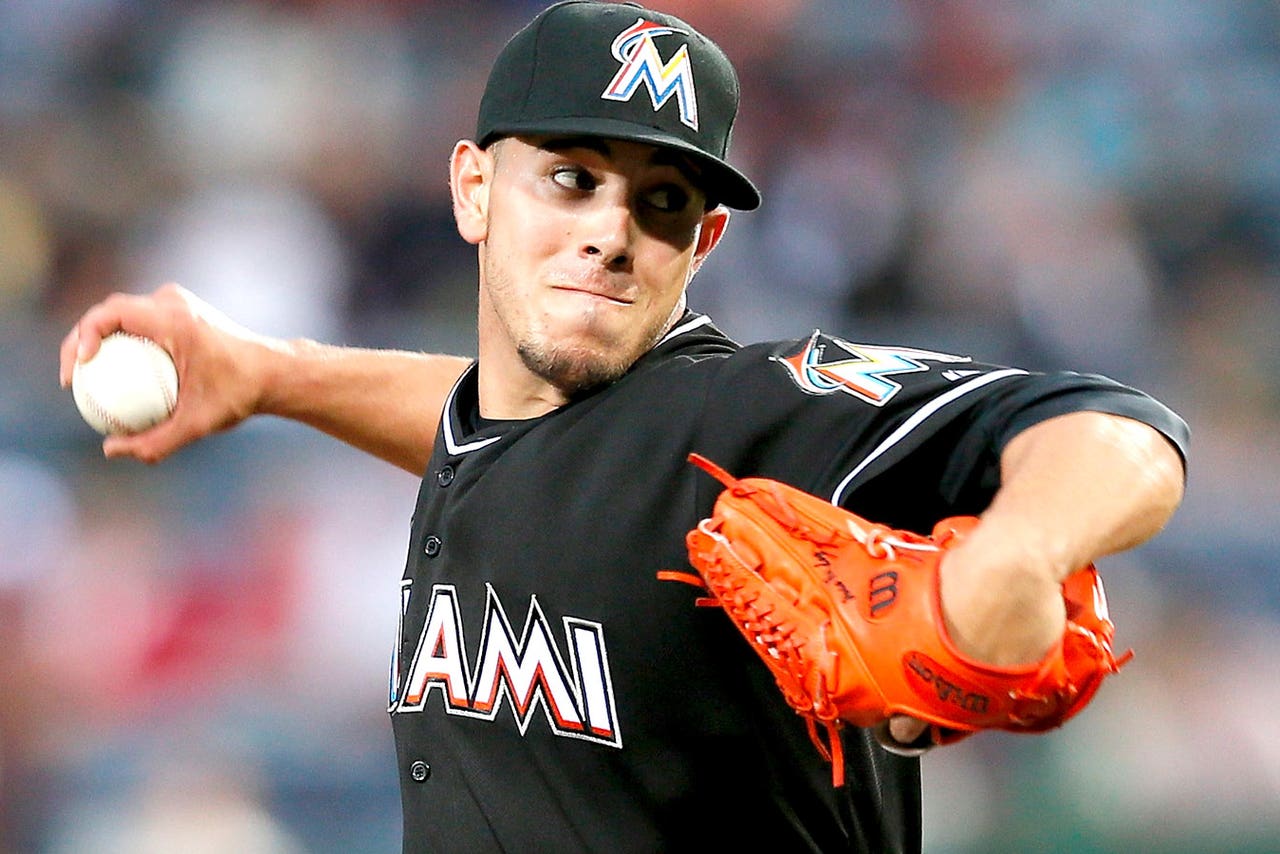 Wednesday, FiveThirtyEight's Neil Paine gave us a wonderful primer on the epidemic of elbow injuries, and the inability of sabermetrics to prevent them. Paine's piece is headlined "The Mystery Sabermetrics Still Can't Solve" and here's one of the nut grafs:

Well, OK, but there's a lot missing here (so far, anyway). As I said, it's a fine primer. Paine points out that despite the popularity of pitch limits -- for young pitchers, most notably, but really for all pitchers -- they're getting hurt as often as ever. Maybe not more than ever, by the way. It's possible that this season's Tommy John surgery epidemic is just a one-year fluke. But when Paine writes that sabermetrics "can't quite crack the pitcher injury question" ... that seems right, doesn't it? Feels right?

I'm not convinced, though, that sabermetrics (in all its many guises) hasn't helped. Maybe because it's impossible to convince me, even if we might agree on the definition of "crack."

You know what we don't know, though? How many pitchers would get hurt without pitch limits. And we don't know because the past is not necessarily a wonderful guide.

Pitchers today are bigger and throw harder than ever before. Isn't it at least conceivable that these guys are less able to throw 130 pitches than their forebears?

Again, we know that sabermetrics hasn't (significantly) lowered the absolute number of injuries to pitchers. But might we presume that fewer pitcher years are lost to injuries? From 1990 through '97, Kevin Appier pitched like a Hall of Famer. In 1998, he hurt his shoulder and was just decent for the rest of his abbreviated career.

You can still hurt your shoulder. But there have already been more than 30 TJS's this season, which is a lot. You heard the news. When's the last time you heard about a major leaguer going down with a torn rotator cuff? Jaimie Garcia's missed almost exactly a year with a shoulder injury, but he's coming back this weekend, his injury apparently not a career-killer.

Cracked? Nope. Not even close. Helped, though? Maybe. Maybe "sabermetrics" has saved a whole bunch of careers, if not original elbow ligaments.

But we don't really need those anyway, right?

Turner Exits Game, Returns: A Timeline
MLB has made a statement on Justin Turner's decision to celebrate with his team postgame. Here is all the latest.
15 hours ago
those were the latest stories
Want to see more?
View All Stories
Fox Sports™ and © 2020 Fox Media LLC and Fox Sports Interactive Media, LLC. All rights reserved. Use of this website (including any and all parts and components) constitutes your acceptance of these Terms of Use and Updated Privacy Policy. Advertising Choices. Do Not Sell my Personal Info