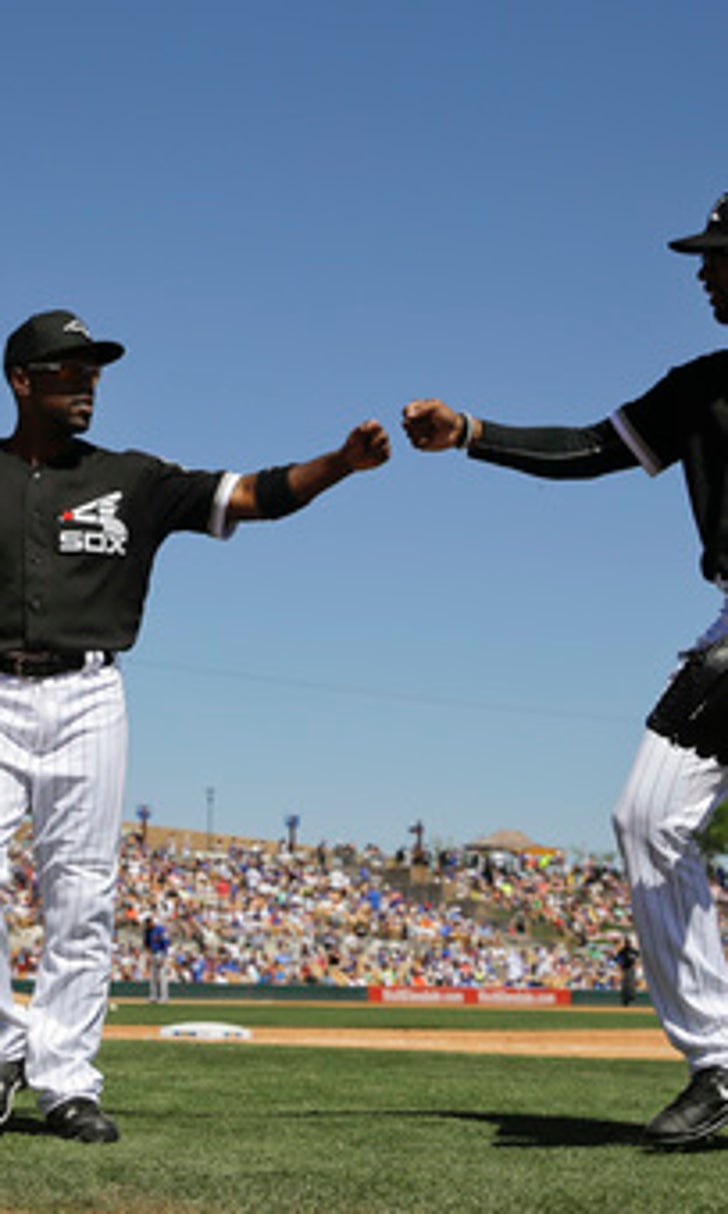 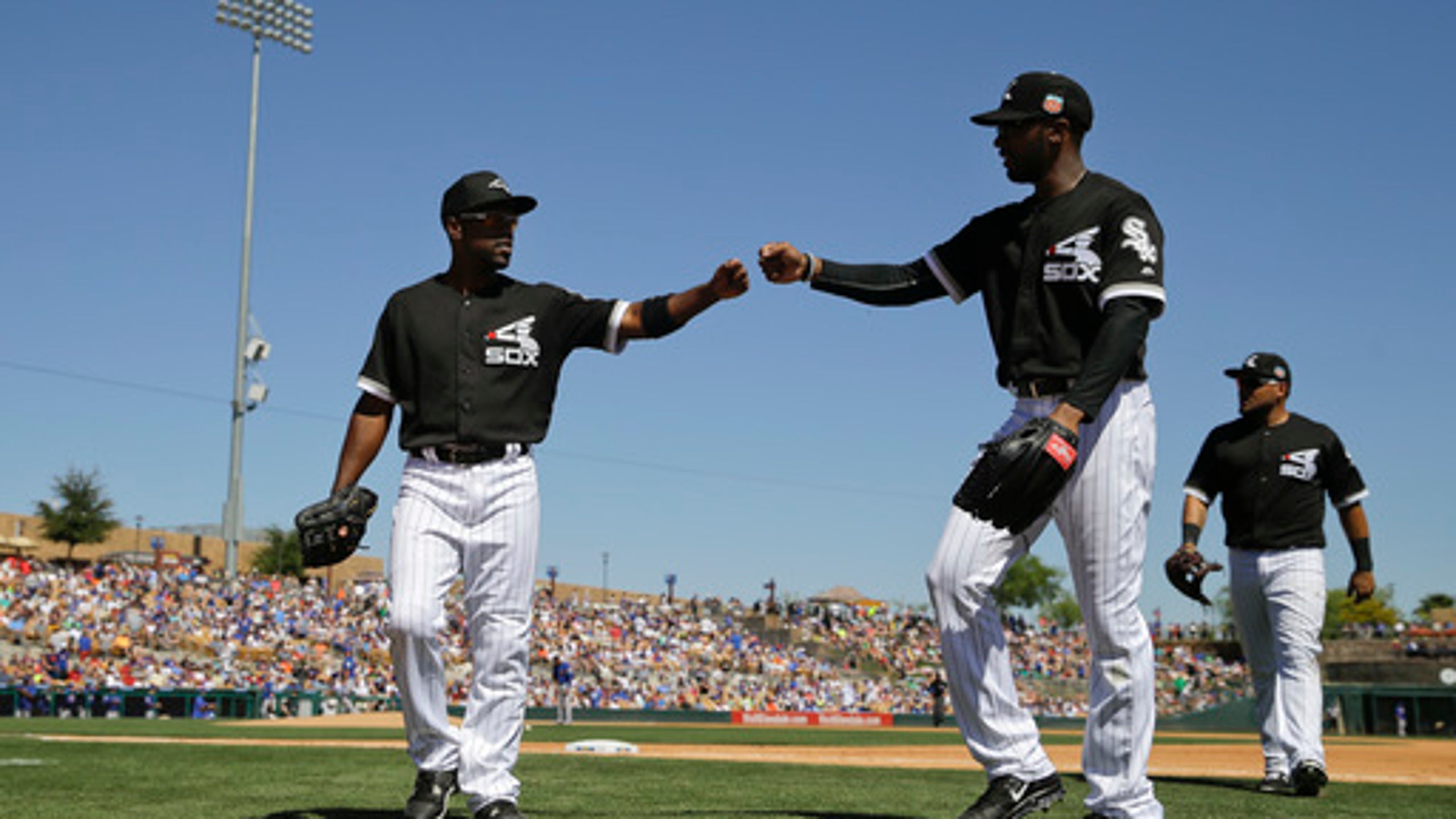 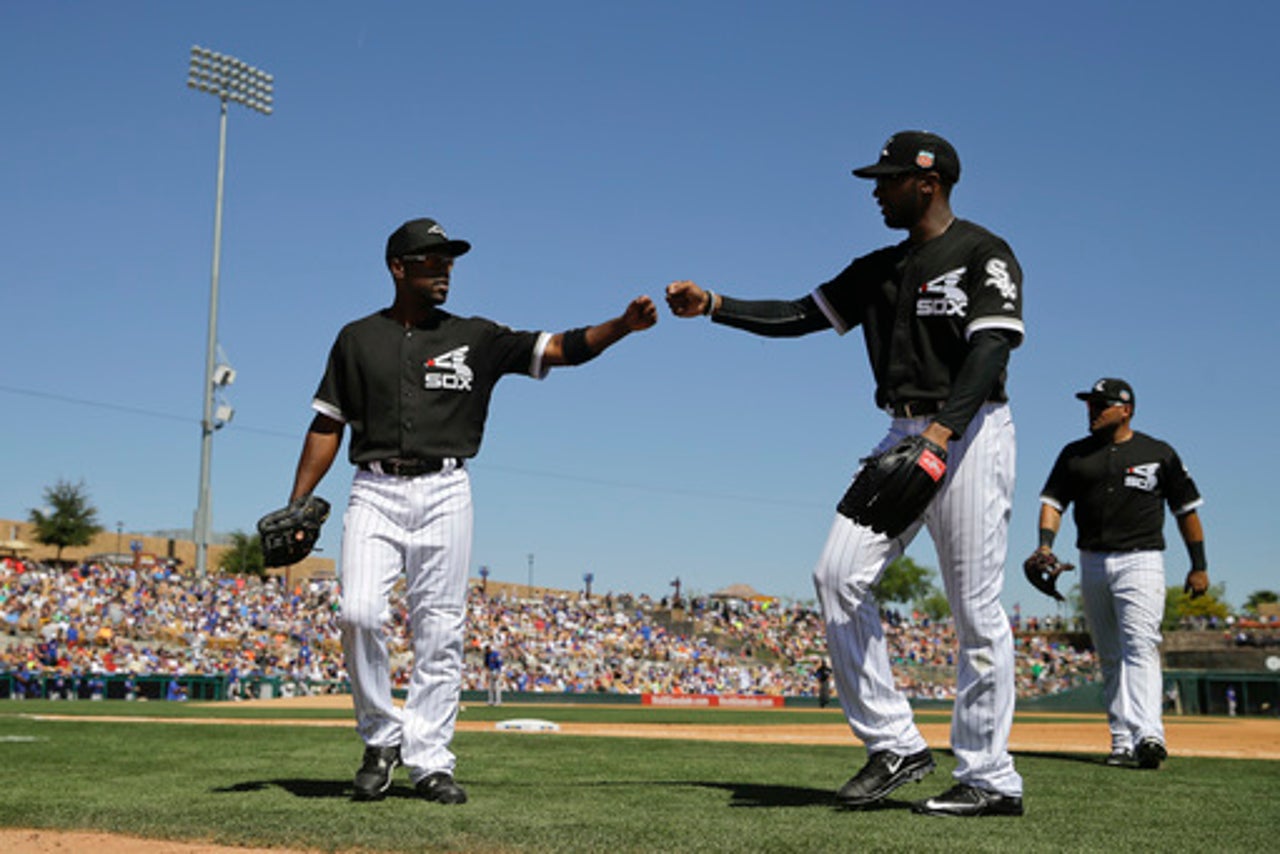 GLENDALE, Ariz. (AP) Chicago Cubs starter Kyle Hendricks kept up his fine spring, allowing one run in five innings while lowering his ERA to 1.29 in a 3-2 loss to the Chicago White Sox on Friday.

Hendricks, likely to be the No. 5 starter, gave up just two hits. He struck out three and did not walk a batter.

Hendricks noted he mostly induced weak contact, ''So that just shows I'm hitting some spots at least, and the ball is moving right.''

Danks entered the game with a 12.10 ERA but had little trouble with the Cubs, striking out seven and walking two.

Austin Jackson and Tim Anderson each had a sacrifice fly for the White Sox. Avasail Garcia singled in a run for his 12th RBI.

The Cubs scored twice in the eighth with the help of two errors.

Cubs: Infielder Ben Zobrist is out with an ingrown toenail and Javier Baez is out with a jammed thumb. Neither injury is considered serious.

White Sox: Adam Eaton is not playing the field because of a sore shoulder.

Cubs: Hendricks moved to 2-0; he has allowed two runs in 14 innings.

''It was fun to go out there and throw it where I was trying to throw it and make them put the ball in play,'' Danks said.

Cubs: Pierce Johnson will take the mound in Goodyear against the Cleveland Indians' Corey Kluber.

The game featured the teams with the most home runs in the Cactus League. Entering the game, the White Sox had 26 long balls while the Cubs had 25. But there were no homers in this game.

Sports World Mourns Hank Aaron
The Hall of Famer died Friday at the age of 86. Fans, athletes, analysts and more remember a legend on and off the field.
17 hours ago