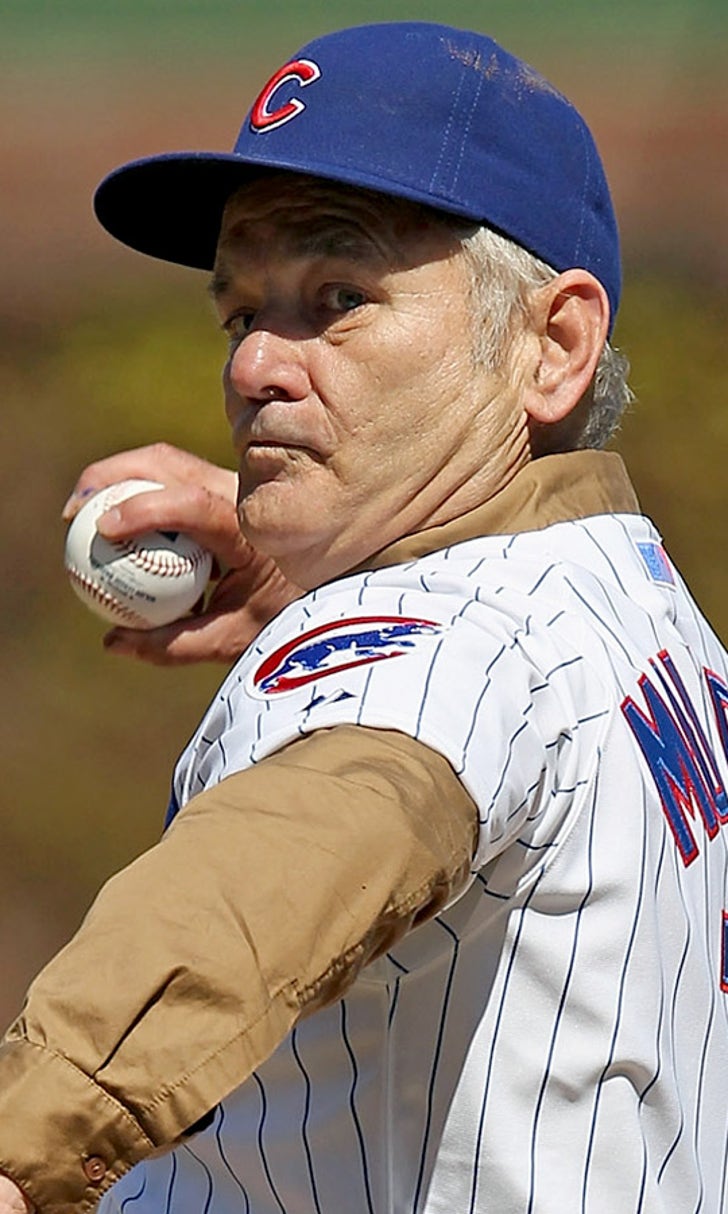 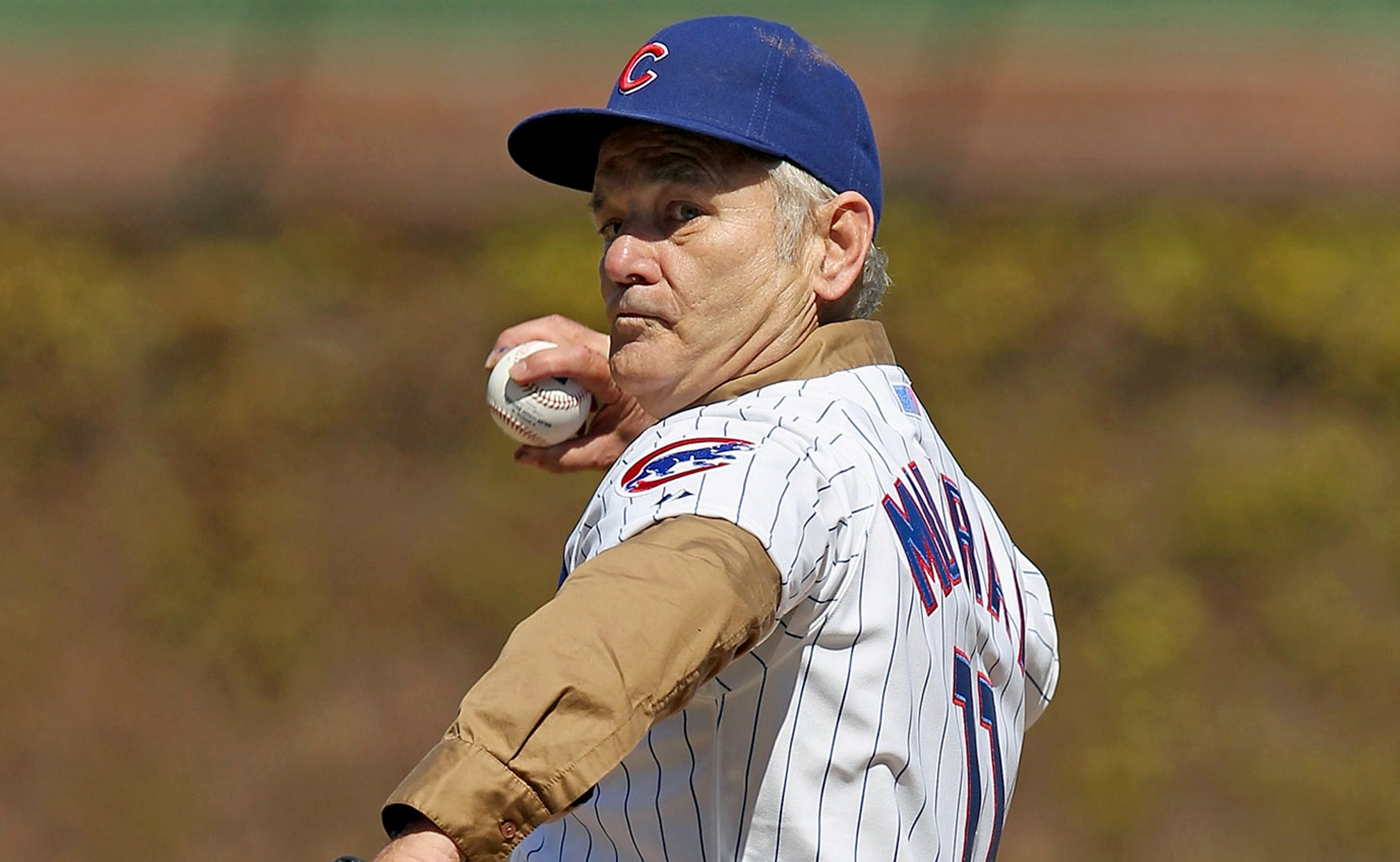 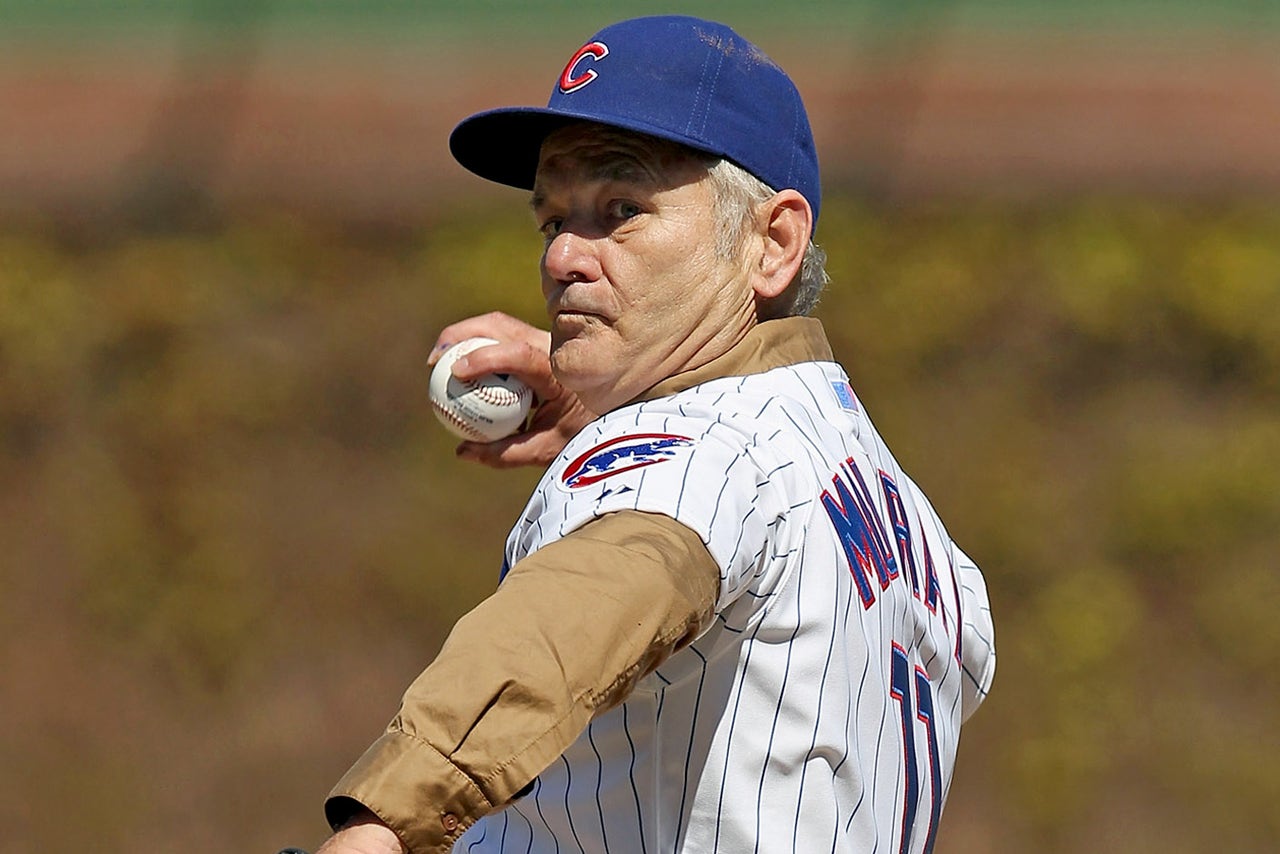 The Illinois native slammed a Budweiser with Harry Caray at the first Cubs night game in Wrigley Field history, thrown out the first pitch on Opening Day (only after running the bases first, of course) and graced the Cubs faithful with his rendition of "Take Me Out to the Ballgame" more than his share of times.

Murray also has a famously quick wit, so it should come as no surprise that he had a retort ready when a heckling spectator badmouthed the Cubs in front of the legendary actor/comedian at the John Deere Classic Pro-Am on Wednesday.

Wearing the same shirt he had on when he attended -- and then helped clean up afterward -- a Grateful Dead farewell show 165 miles away in Chicago on Sunday, Murray took to the course at TPC Deer Run for the event. On the first tee box, he got talking about the Cubs' doubleheader sweep of the St. Louis Cardinals on Tuesday.

After pointing out a woman wearing a Cubs jersey and asking whether the gathered fans happened to see the games, a female fan in an Iowa Hawkeyes hat piped in, ribbing the "Caddyshack" star that the Cubs, who hadn't swept a doubleheader from the Cardinals at Wrigley since 1991, "Finally won one."

The comment drew a smirk from Murray, who then told the apparent Cardinals supporter to "hang onto that Hawkeye hat," before responding as only Bill Murray can:

Murray also took a jab at the Cardinals' recent hacking scandal, reminding the fan, "and then it turns out your team is cheaters, too," according to the Chicago Sun-Times, before jokingly telling off a young autograph seeker in a Cardinals hat, asking the child, "Are you a Cardinals fan? Get out of here. Rotten kid."

The jabs were all in good fun, of course, and Murray kept the good times going throughout his 3-under round alongside D.A. Points -- with whom Murray won the 2011 Pebble Beach Pro-Am -- cracking jokes, taking photos, interacting with fans and signing body parts all afternoon.

But still, Murray's message was clear: If you're going to hate on the Cubs, you better be able to take a little smack talk, as well.