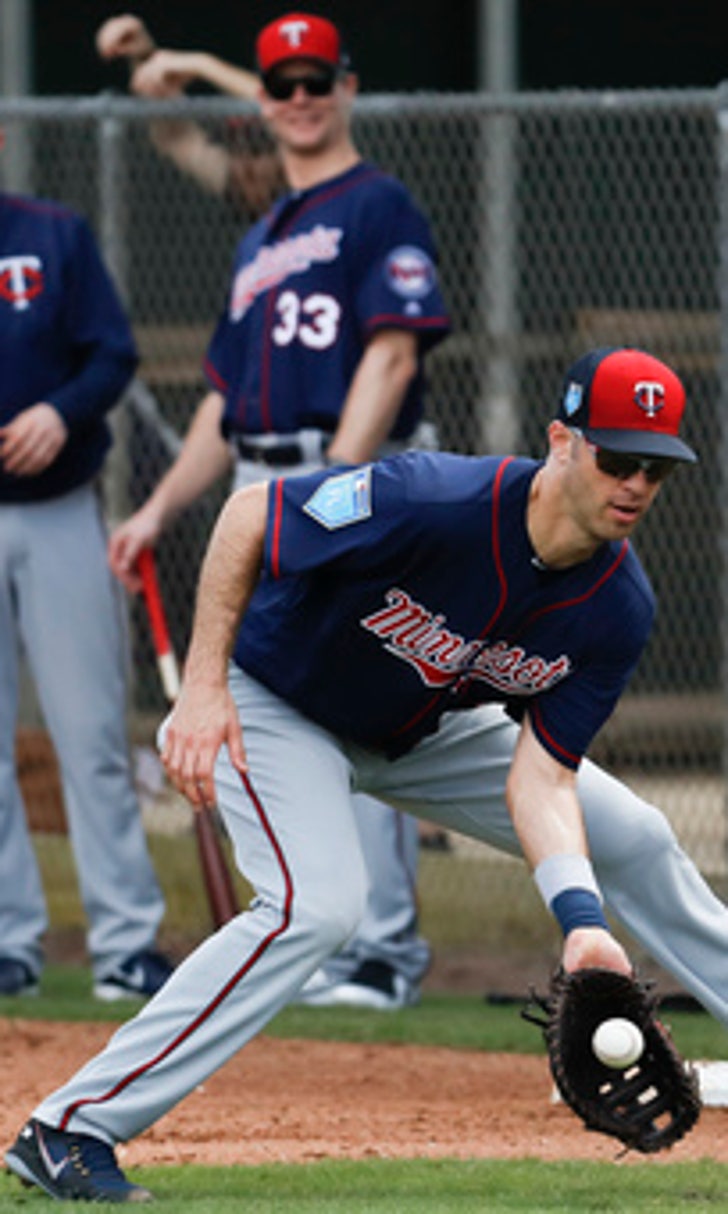 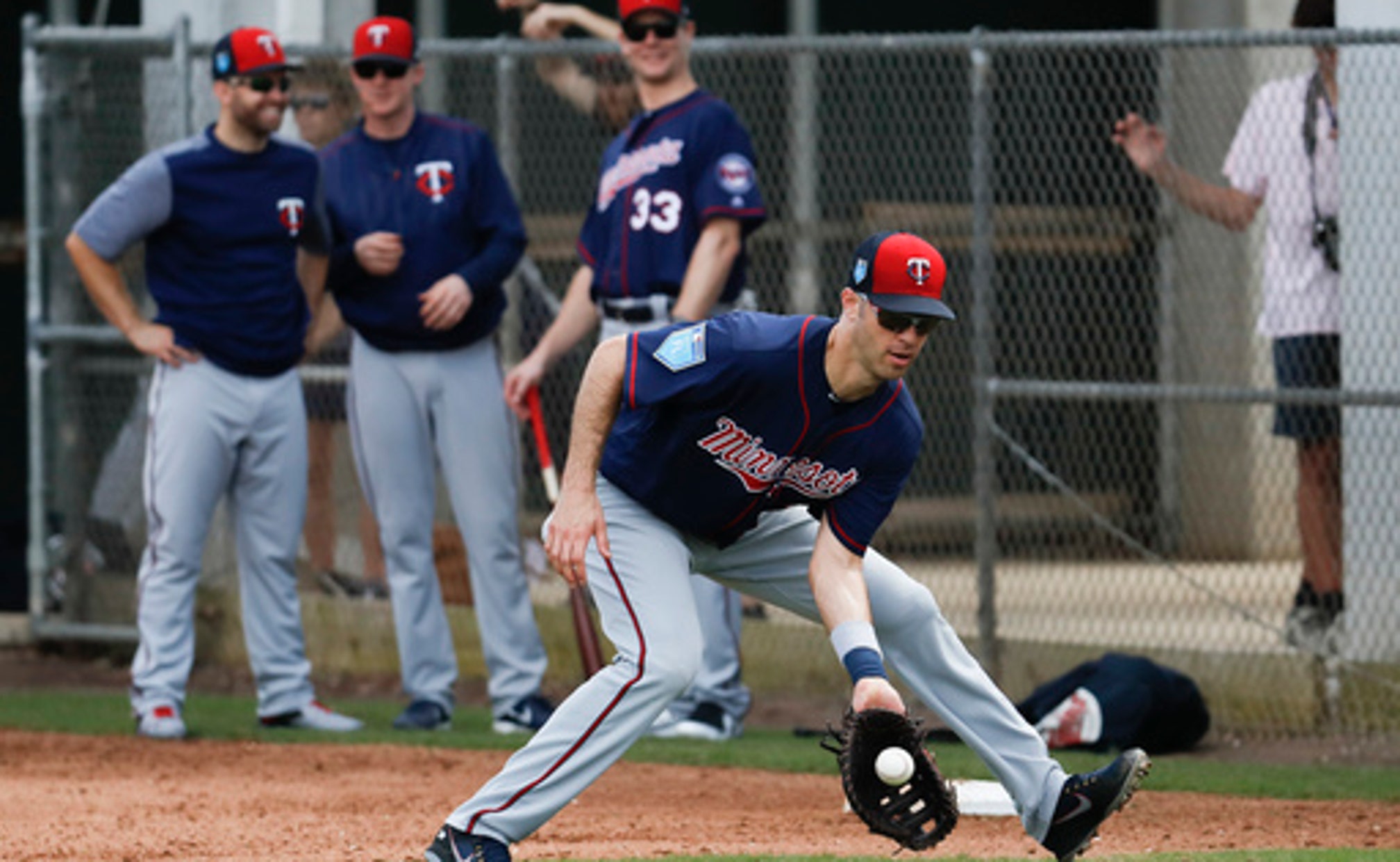 Healthy, productive Mauer aims to play ‘as long as I can’

FORT MYERS, Fla. (AP) The final season of the franchise-record contract the Minnesota Twins gave Joe Mauer has begun, bringing with it the inevitable questions about his future.

For now, before any such decisions must be made by the front office or the soon-to-be-35-year-old first baseman, Mauer has found himself in a reflective mood. He has started his 17th major league spring training, appreciative of how far he's come and in awe of how much has happened since the Twins used the first overall pick in 2001 on a smooth-swinging kid from a high school just a few miles away from their home stadium.

The setbacks are well-known, but the good times are given priority space in his mind.

''I was lucky enough to be drafted by the team I grew up rooting for and cheering on,'' Mauer said. ''To be able to play here and win here, that's what I have always wanted to do.''

Without an extension in place there's no guarantee he'll still be with the Twins beyond 2018, as jarring as the sight of Mauer in another uniform would be. Only St. Louis Cardinals catcher Yadier Molina has spent as much time with the same team among active players in the major leagues. New York Mets third baseman David Wright can match their 14 seasons, too, but injuries have kept him from appearing in a game since May 27, 2016.

''I think Joe is going to be a lifelong Twin,'' manager Paul Molitor said. ''That's my gut reaction.''

Fresh from a 2017 resurgence both personally and for the team, Mauer has plenty of reasons to want to continue his career in 2019 even though the presence of his twin 4-year-old daughters make leaving home for long stretches of time more difficult.

After posting an .801 on-base-plus-slugging percentage and playing exemplary defense at first base, Mauer produced by far his best season since the concussion in 2013 that ended his time as a catcher. He also returned to the playoffs for the first time in seven years, a surprise trip to the American League wild card game following a 59-103 season in 2016 that opened many eyes in the clubhouse.

''They finally got tired of me telling them how cool it was and wanting to see for themselves,'' Mauer said. ''It was fun.''

He sure hasn't sounded this spring like someone ready for retirement.

''As long as I'm feeling good and contributing, I want to play as long as I can,'' Mauer said, later adding: ''I love to compete, and that's why I always say there's nothing better than seven o'clock. You get out there and step into the batter's box and face one of the best pitchers in the world. That's a lot of fun.''

Especially when his body's not as beat up from behind being the plate or when his head's not foggy from the foul tip he took off the mask 4 years ago.

''Last year I feel like was the first year you could see that he was actually back,'' second baseman Brian Dozier said.

That was apparent at the top of the organization, too.

''His contribution to the team and in the clubhouse I think has probably never been better,'' owner Jim Pohlad said.

The $184 million deal Mauer and the Twins reached on March 21, 2010, about eight months before he would've become a free agent has created some burdens for the soft-spoken native of St. Paul who is not as beloved throughout the fan base as when he first debuted.

Making that much money and spending that much time on the disabled list, let alone failing to come close to the career-best 28 home runs he hit in 138 games in 2009, has made him a natural target for criticism. He acknowledged on Wednesday that the external negativity can be discouraging at times, no matter how much he tries to ignore it.

''Every day I go out there, I give it my best, and at the end of the day I can look at myself in the mirror and be happy about how I go about every day,'' Mauer said. ''There are going to be some people who like you and some who don't, and I'm going to keep worrying about the things I can control.''

What You Need To Know: MLB Playoffs
Which 16 teams are in? Is this LA's year? Is there a bubble? Here's everything you need to know as the postseason begins.
18 hours ago