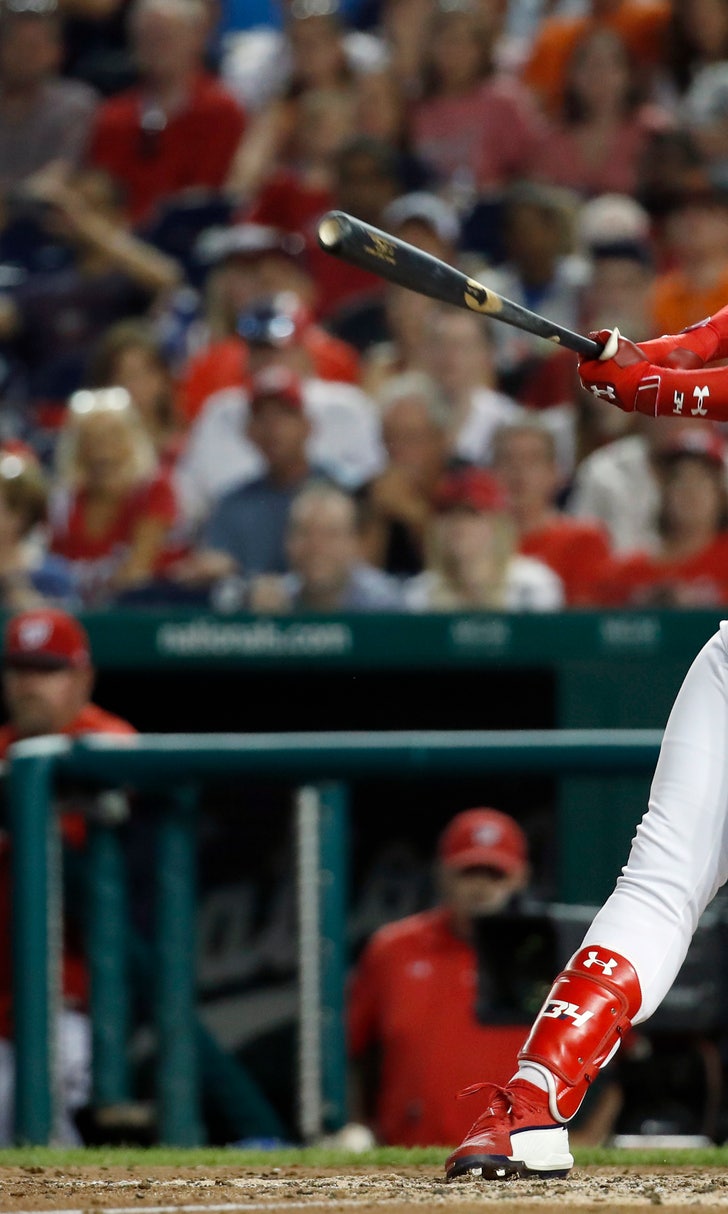 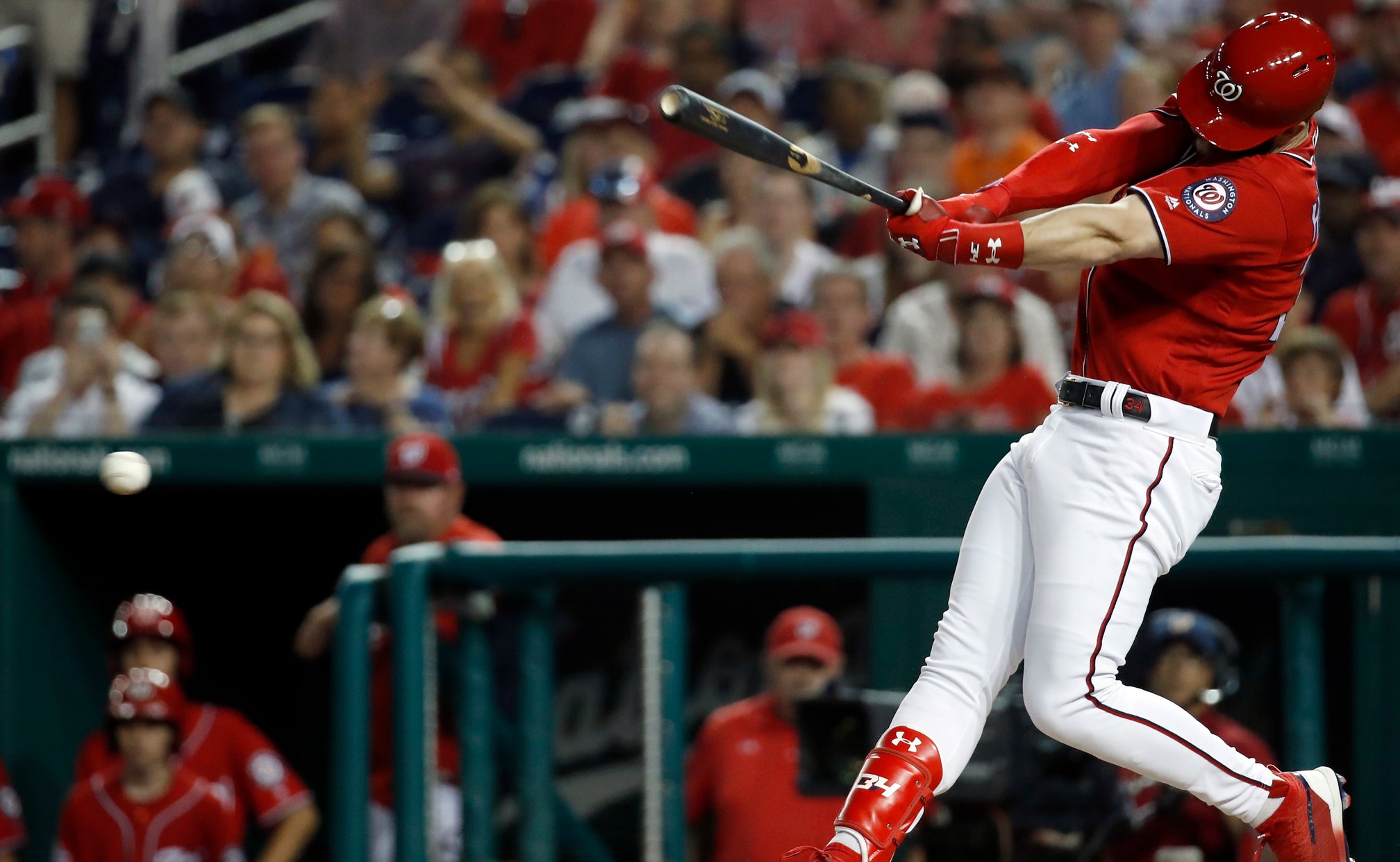 Bryce Harper, Manny Machado, Craig Kimbrel and Dallas Keuchel won't be around when the bat and ball bags are opened at spring training throughout Florida and Arizona this week.

They are among the dozens of free agents still looking for jobs, joined by Mike Moustakas, Marwin Gonzalez, Carlos Gonzalez and Gio Gonzalez.

For the second straight winter, camps are opening with many rosters in exceptional flux.

"The market will sort itself out," St. Louis Cardinals chairman Bill DeWitt Jr. said at last week's owners' meetings. "There is a long time between the end of the season and spring training, and there's maybe not so much a sense of urgency on whichever side it happens to be."

Among the 164 players who exercised free agency rights at the end of last year's World Series, 84 had announced agreements on the eve of spring training. That is up from 65 of 166 at roughly the same point last season but down from 105 of 158 two years ago.

Boston added J.D. Martinez last Feb. 26 and Philadelphia brought in Jake Arrieta on March 12. All but 26 of the free agents last offseason eventually reached deals, but some with big-money contracts flopped after late starts: Yu Darvish joined the Chicago Cubs on Feb. 13, went 1-3 and didn't pitch after May 20 because of arm problems. Eric Hosmer finalized his agreement with San Diego on Feb. 19 and hit a career-worst .253 with 69 RBIs. Alex Cobb signed with Baltimore on March 26 and went 5-16.

A drawn-out negotiating process means clubs have lost time in marketing new acquisitions, which seems especially significant to a sport coming off three straight years of attendance declines. Average attendance dropped below 30,000 last year for the first time since 2003.

"We want players signed, particularly star players. I wish they were signed and ready to go," baseball Commissioner Rob Manfred said Friday. "We got another week before they have to report. I'm really hopeful that it's going to get resolved during that period of time."

Oakland takes the field first, starting workouts Monday in Mesa, Arizona. Seattle follows Tuesday in Peoria, Arizona, with both teams getting early starts because they open the season in Tokyo on March 20-21, a week before other teams get underway. Every other club launches practice Wednesday or Thursday except for Atlanta, which waits until Saturday.

One of last year's rookie managers was Alex Cora, who led Boston to its fourth World Series title in 15 seasons. The Red Sox hope to become the first team to win consecutive titles since the 1998-2000 New York Yankees.

"Repeating is tough," Cora said. "It starts with the players. People are going to talk about hangovers and all that and the banquet circuit. It's part of it. But they've been disciplined enough."

By March 28, when most teams open, many rosters will look significantly different. The Mets and Phillies have noticeably bolstered theirs. Others chose rebuilding and appear to have little chance to reach the postseason: Baltimore, Cincinnati, Kanas City, Miami, Seattle and Toronto.

"There's always been players available in February or March," Van Wagenen said. "I think there's been a higher volume of more-recognizable names than in the past."