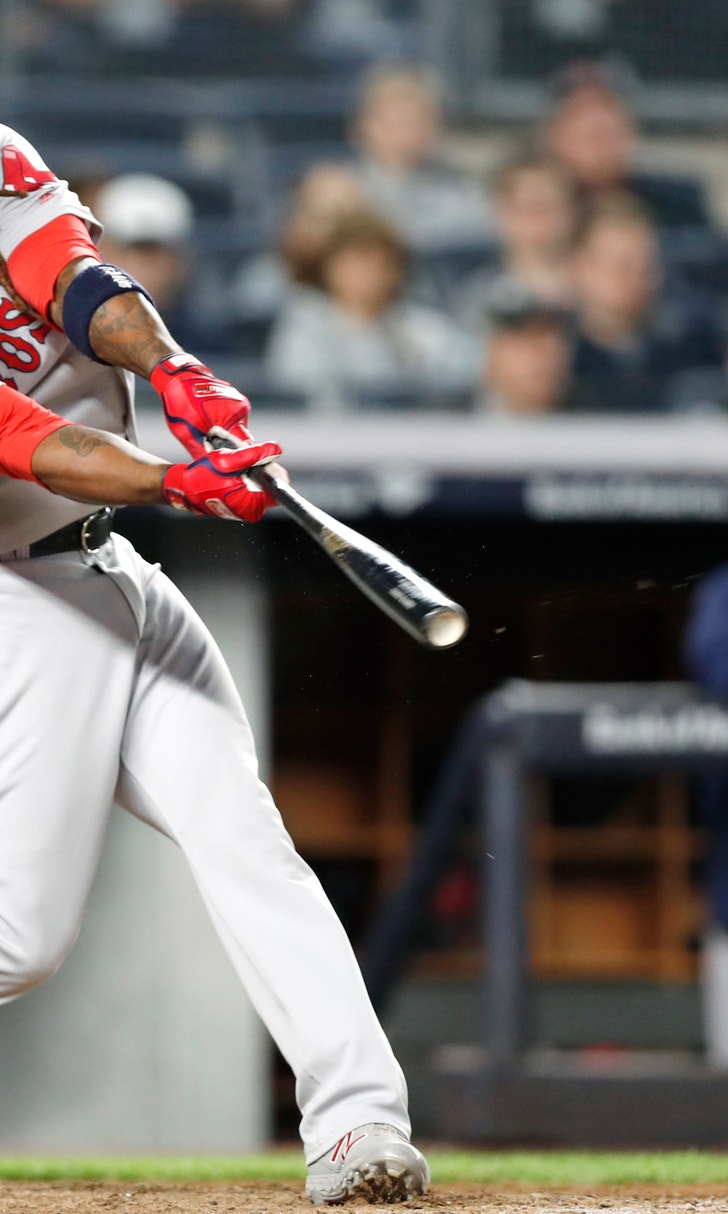 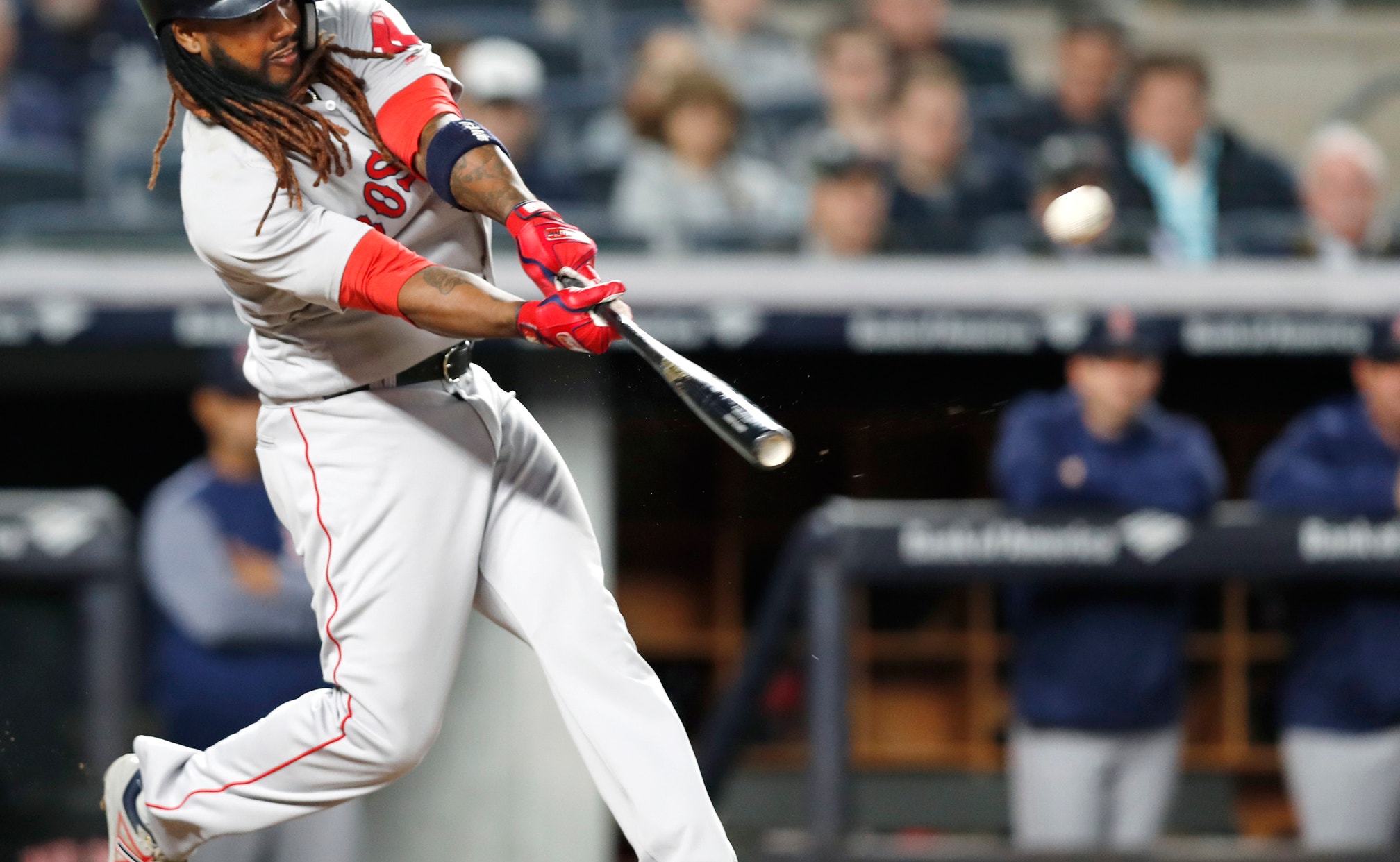 GOODYEAR, Ariz. (AP) — The Indians want to see if Hanley Ramirez can still swing it.

The free agent slugger finalized a minor league contract on Tuesday with Cleveland, which is looking to replenish some power lost following several offseason moves. The 35-year-old Ramirez passed his physical and reported to training camp, arriving with a Boston Red Sox equipment bag after spending the past four seasons with them.

If added to the 40-man roster, Ramirez would get a $1 million salary while in the major leagues and the chance to earn performance bonuses.

"The hope is that he will be a middle-of-the-order-type bat," Indians manager Terry Francona said. "I told him to tell me when he thinks he's ready to get in some games. We need to get a look at him, but you can rush it and mess it up."

Ramirez, who has 269 homers, played in just 44 games with Boston last season before he was released. Ramirez is the only active major leaguer with at least 250 homers and 250 stolen bases and one of just seven with more than 250 homers and 1,000 runs.

Cleveland needs some offensive pop after Michael Brantley left as a free agent and Edwin Encarnacion and Yonder Alonso were traded. That trio combined for 72 homers and 266 RBIs in 2018.

The Indians are expected to use Ramirez primarily as a designated hitter, but he can also play some first base. When camp opened, Carlos Santana and Jake Bauers, who can also play in the outfield, were going to share time at those two spots.

A three-time All-Star, Ramirez was voted NL Rookie of the Year in 2006 with Florida.

Ramirez broke into the big leagues as a shortstop and he spent a brief period with Francona in Boston before he was traded in 2005 to the Marlins for pitcher Josh Beckett after just two at-bats in the majors.