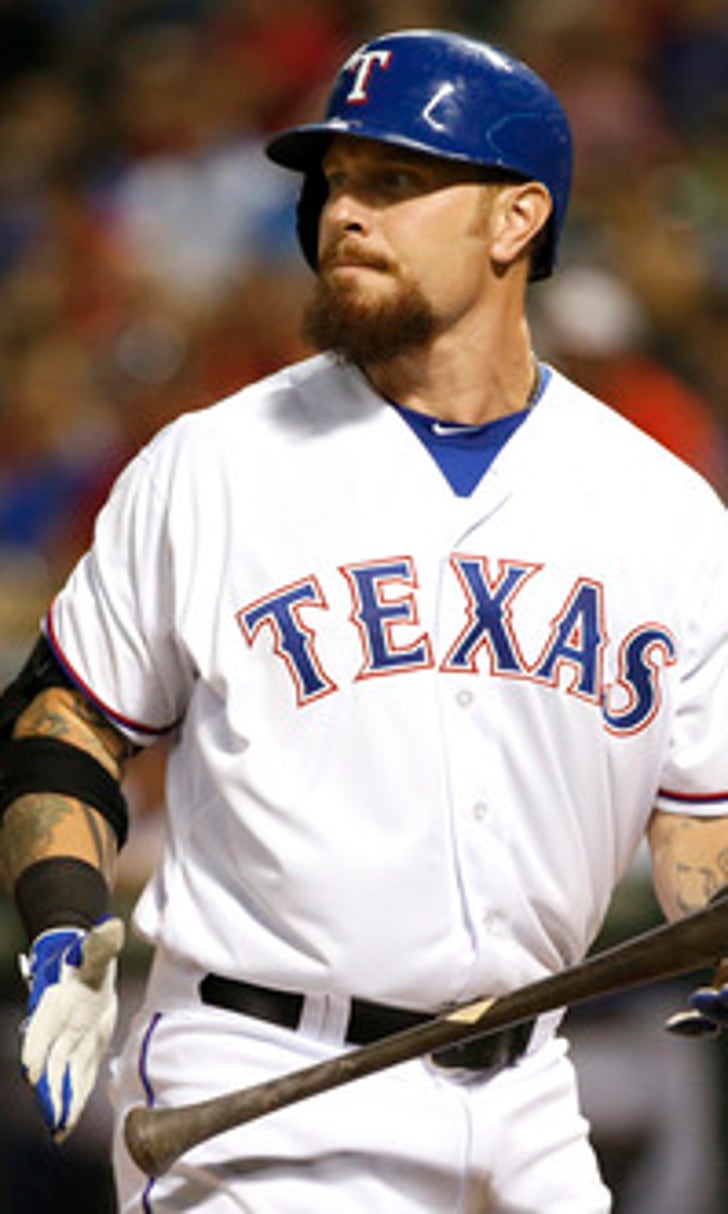 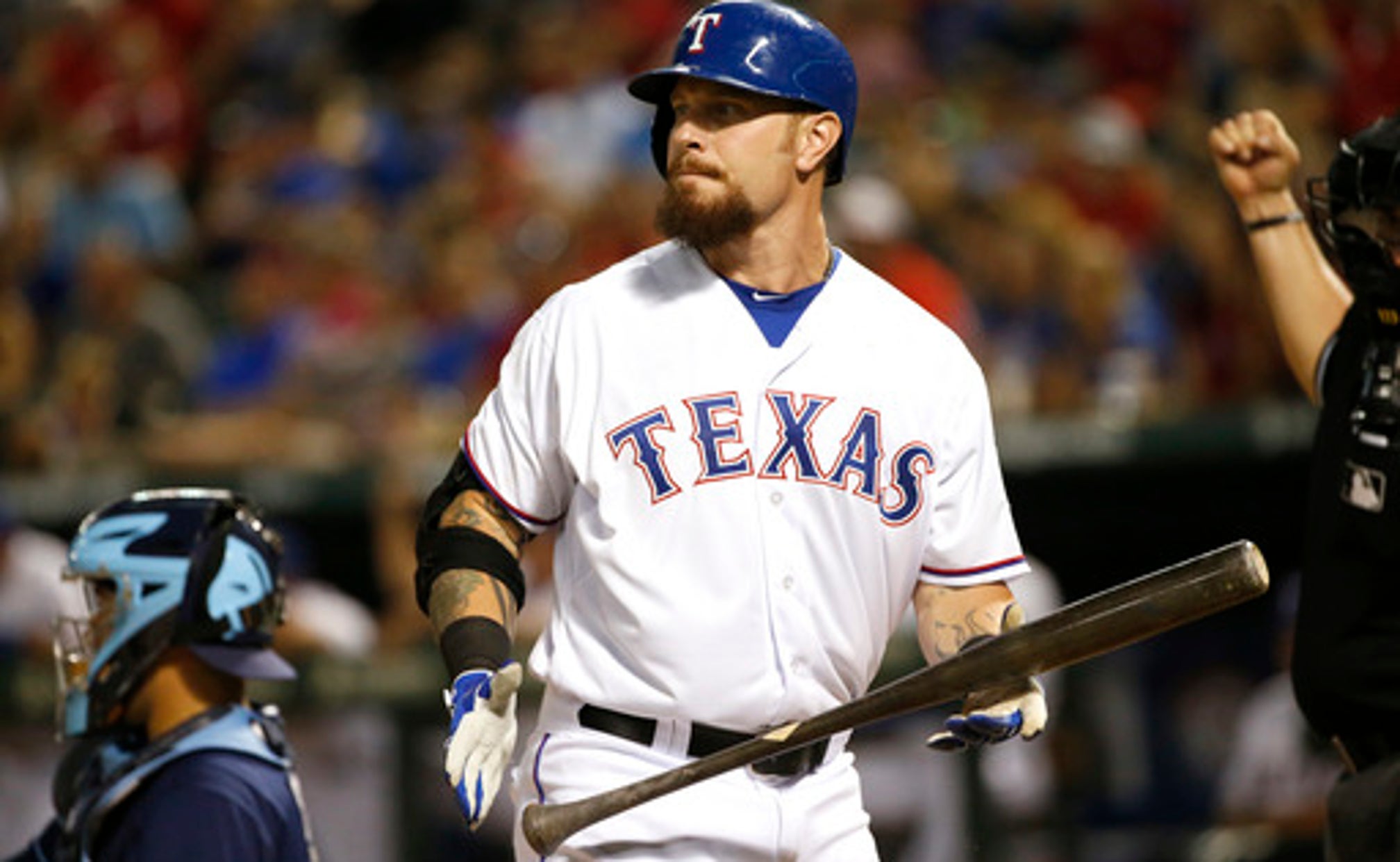 Hamilton leaves Rangers' camp to have his left knee examined

SURPRISE, Ariz. (AP) Josh Hamilton was back in Texas on Wednesday to have his surgically reconstructed left knee examined after he experienced discomfort during the Rangers' first full-squad spring training workout.

The 2010 AL MVP, at spring training with a minor league contract, felt stiffness while doing some running drills in the outfield grass during the workout Tuesday. The 35-year-old slugger went to Houston to be examined by Dr. Walt Lowe, who performed Hamilton's season-ending surgery last June that was his third knee operation in 10 months.

''We want to see what Dr. Lowe has to say,'' Rangers assistant general manager Mike Daly said. ''We want to make sure Josh is healthy. Our trainers connected with Dr. Lowe and he requested to look at Josh.''

Hamilton was simulating running the bases in arcs, not in a straight line, on the outfield grass when the knee flared up. Daly said the drill wasn't at full speed.

''Obviously we talked about going slow with him, felt like that's the process we had in place,'' manager Jeff Banister said. ''He felt something that was not comforting to him so I think the best thing to do is be conservative and get it checked out.''

After his first two knee operations late in 2015, when he hit .253 with eight homers and 25 RBIs in 50 games, Hamilton tried cortisone shots along with a stem cell and platelet-rich plasma injection during spring training last year. But he played only one game at Double-A Frisco, with two at-bats on April 30.

Hamilton had his last knee surgery, the 10th of his career, in June to reconstruct his ACL and repair cartilage damage. The five-time All-Star outfielder was cleared by his doctors in early December to resume baseball activities, and has been working out since at first base, a position the Rangers feel would have less wear and tear on his knees than the outfield.

''He had been working out swinging the bat and taking ground balls,'' Daly said. ''We will wait and see what Dr. Lowe has to say.''

When talking to reporters in Arizona last week, Hamilton said the biggest thing for him was not trying to do too much too fast at the beginning of camp.

Hamilton has a $24 million salary this year, and the Los Angeles Angels pay the Rangers $22 million to cover most of it. This is the final season of the $125 million, five-year deal he signed with the Angels as a free agent before the 2013 season, though they traded him back to Texas two years later.