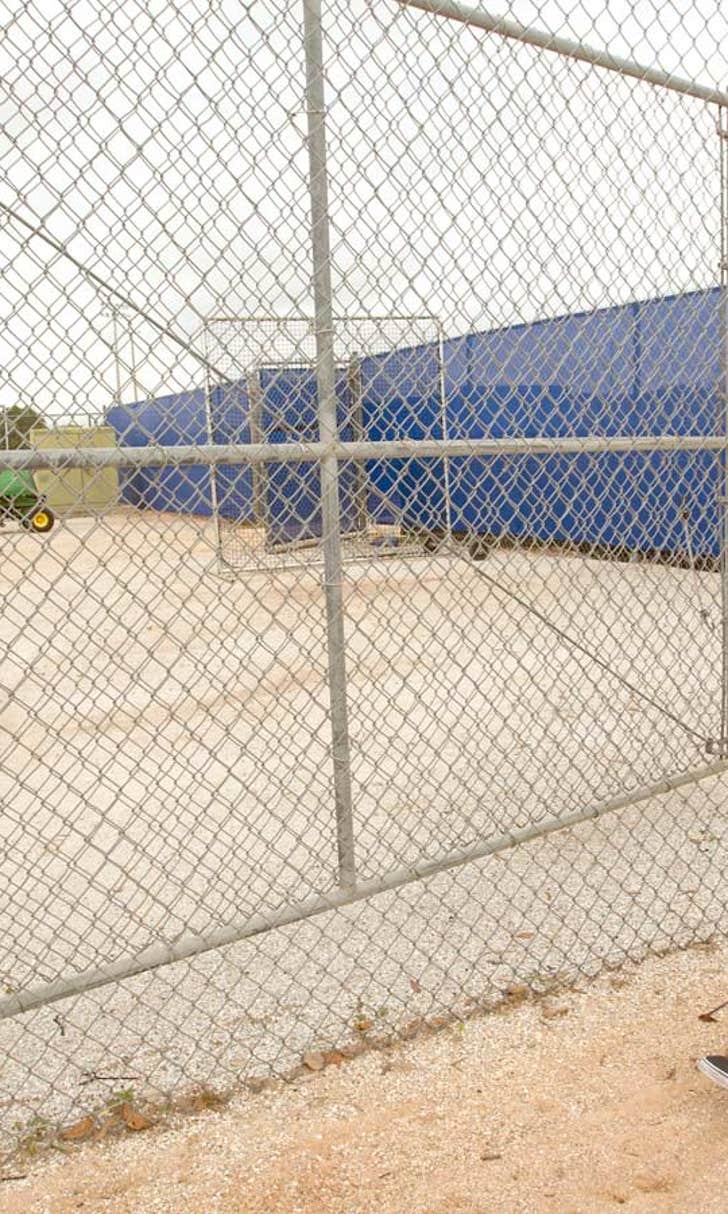 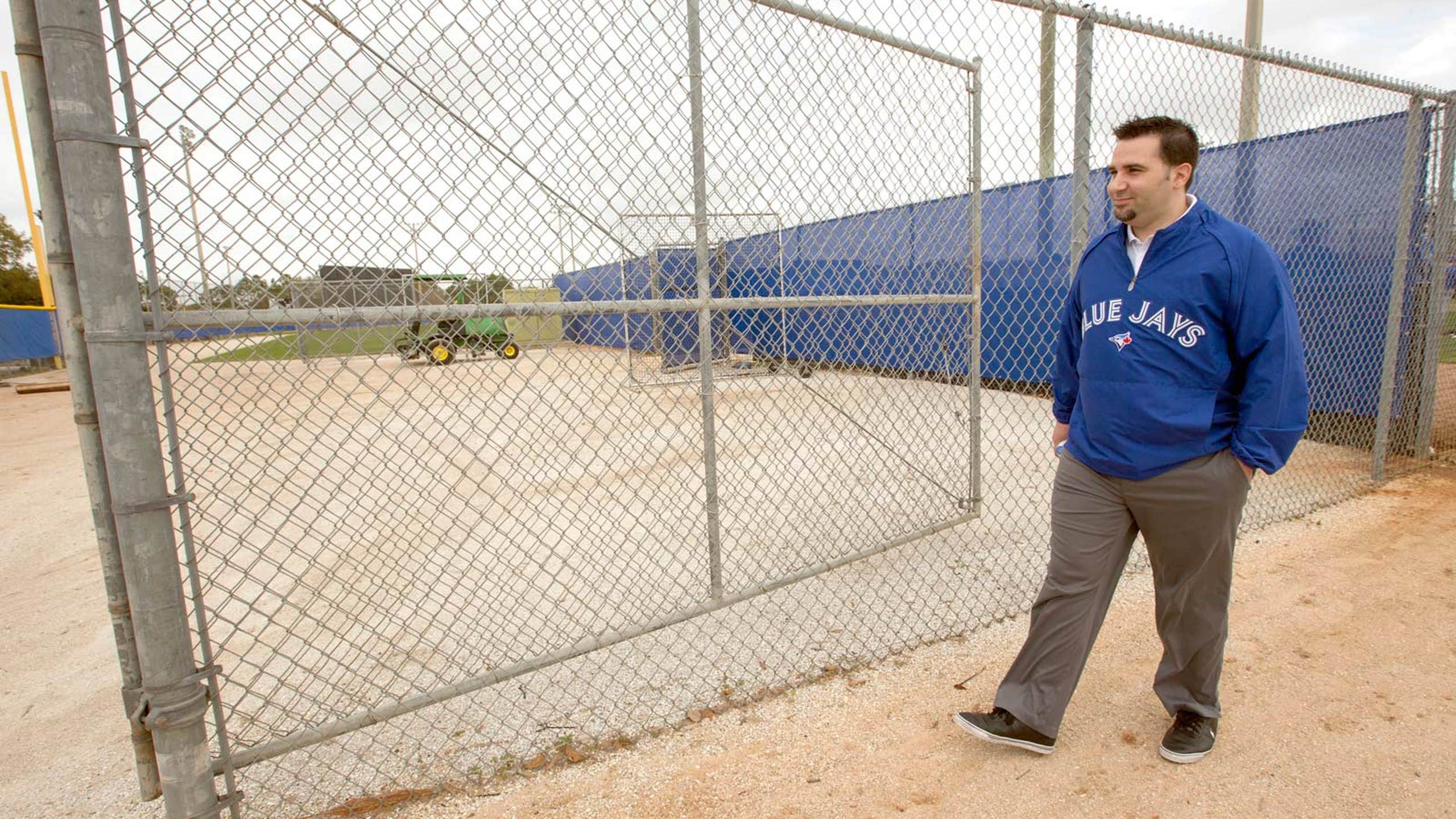 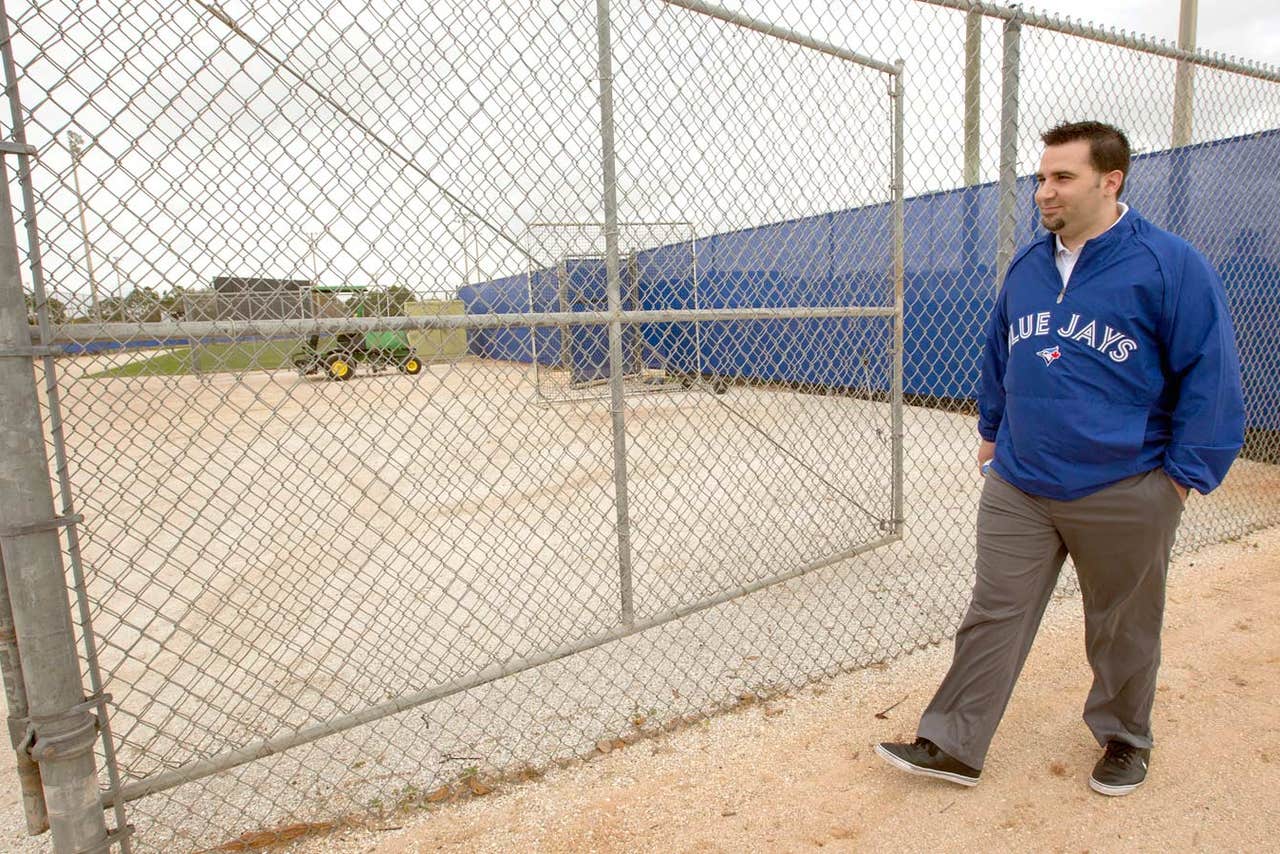 TORONTO  -- Toronto Blue Jays general manager Alex Anthopoulos left the team on the day he was selected executive of the year by his peers, rejecting an offer to remain in what might have been a diminished role under its new president.

Sources: #BlueJays offered Anthopoulos long-term contract. His departure is not over terms or money.

The Sporting News announced Anthopoulos was named executive of the year on Thursday. He acquired MVP candidate Josh Donaldson in the offseason and traded for David Price and Troy Tulowitzki before the deadline to give Toronto its first playoff spot since 1993.

"I don't know that I've had to make a harder decision in my life, but I did what I felt like I needed to do," Anthopoulos said. "I just didn't feel like this was a right fit for me going forward."

He declined to give a specific reason but said it wasn't about money and that Rogers Communications, the team owner, was generous in its offer to him. However, Anthopoulos, didn't sound pleased when he noted that Rogers announced it was a five-year offer.

If not over money, Anthopoulos’ departure almost certainly linked to changing dynamic of #BlueJays’ front-office with Shapiro’s arrival.

Sources: #BlueJays’ five-year offer to Anthopoulos gave him right to opt out after one year if relationship with Shapiro was not working.

Anthopoulos still said no to #BlueJays even with ability to opt out. Reinforces how uncomfortable he was with Shapiro, for whatever reasons.

Anthopoulos declined to say whether Shapiro might have wanted more of a say in baseball operations than Beeston, the outgoing president.

An official familiar with the situation said there was never any conversation with Anthopoulos regarding role or decision making. The official spoke on condition because he was not authorized to speak publicly about it.

The departure of Anthopoulos comes less than a week after the Blue Jays were eliminated from the playoffs.

Shapiro, who has had several prominent roles in nearly 24 years with Cleveland, becomes the Blue Jays' president and CEO on Monday. He previously served as general manager of the Indians before being promoted to president.

"After an exciting 2015 season, Alex Anthopoulos has reluctantly and regrettably decided that he is not going to return to the Toronto Blue Jays Baseball Club for 2016," Beeston said in a statement.

Edward Rogers, Chairman of the Toronto Blue Jays and a part of the ownership group, said in a statement that Anthopoulos did a fine job over six seasons and turned down a five-year offer.

"We would have loved it if he stayed with the club. Like the fans, we too are disappointed he has chosen not to accept our five-year contract offer, but we wish him the very best," Rogers said. "Alex leaves behind an outstanding front office team and coaching staff that played a key role in shaping the team's great run this season. They will continue to operate in leadership roles next year as we look to build upon the team's success."

Anthopoulos said he found out he was chosen executive of the year just before he got on a conference call with media to talk about his departure with the Blue Jays.