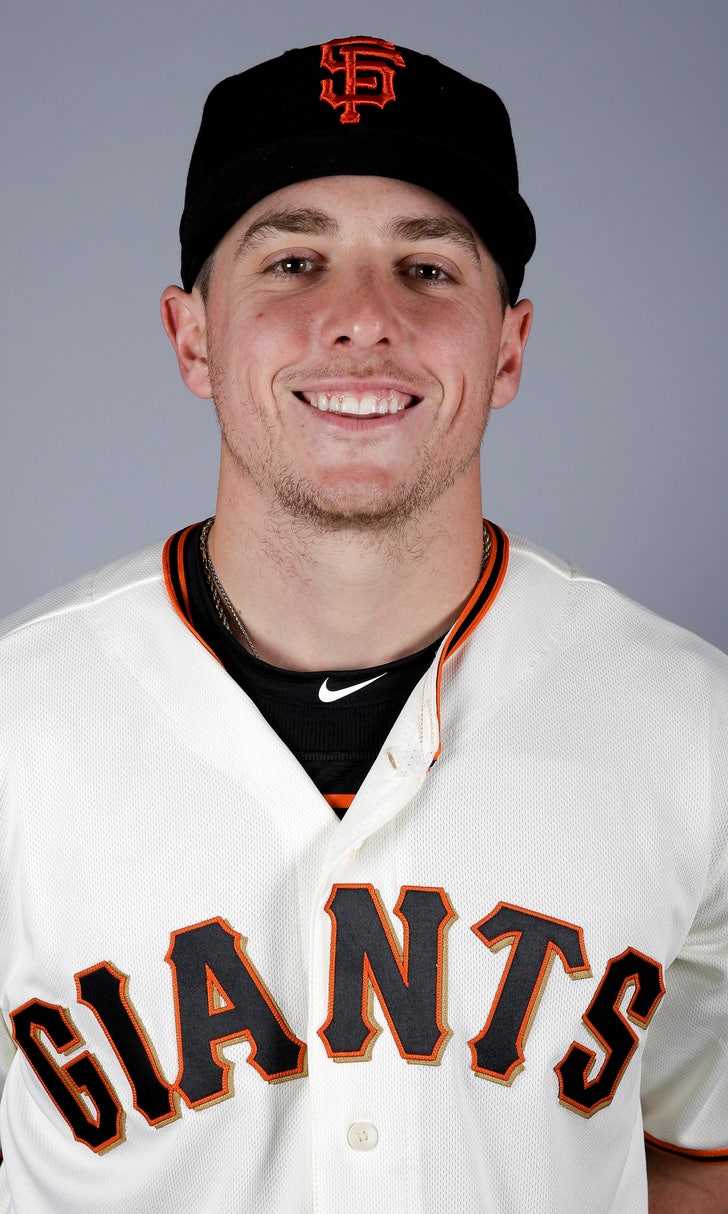 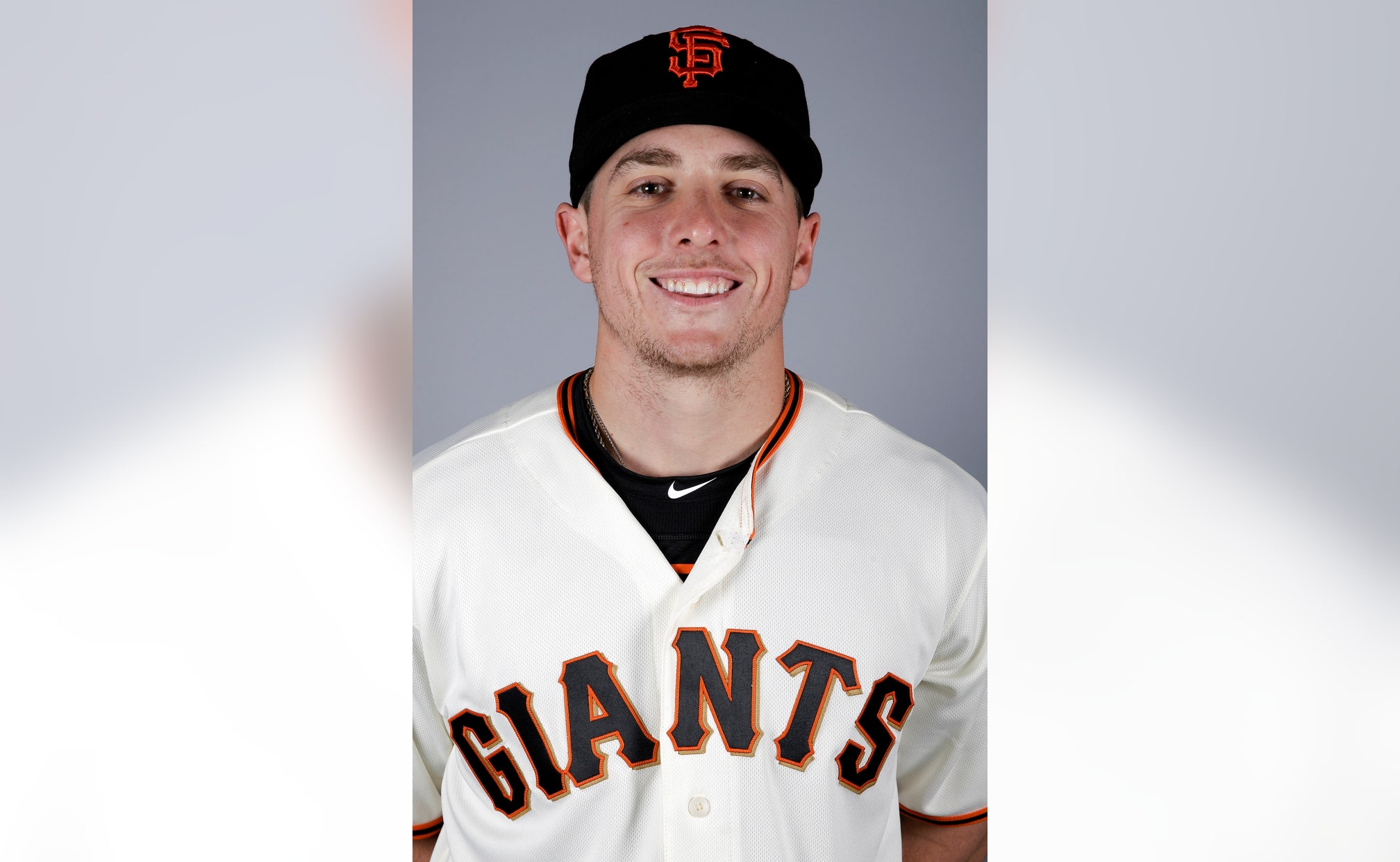 Giants minor leaguer gets mistaken for the other Ryan Howard

SCOTTSDALE, Ariz. (AP) — Ryan Howard gets a good laugh when he sees some of the baseball cards fans send him to autograph.

That's because they don't picture Ryan Avery Howard, the 24-year-old minor league shortstop in the San Francisco Giants organization. Instead, they feature Ryan James Howard, the burly MVP slugger who played 13 seasons with the Philadelphia Phillies and retired after 2016.

The two don't look anything alike. For starters, one is white and the other is black.

"I just laugh about it with the guys and make a joke," the Giants infielder said Sunday.

Besides having the same name, both Howards are from the St. Louis area and were drafted in the fifth round.

The Giants' Howard, born in St. Peters, Missouri, was selected in 2016 out of the University of Missouri. He batted .273 in 117 games last season at Double-A Richmond.

"It's a crazy story," said San Francisco's Ryan Howard. "We are kind of connected. He might not know who I am, but I know who he is. My goal is to get to where he got to."

"I've never met him in person but I've heard nothing but good things about him and he's a great guy from what I've heard. I'd like to meet him at some point. Hopefully down the road I'll be able to do that."