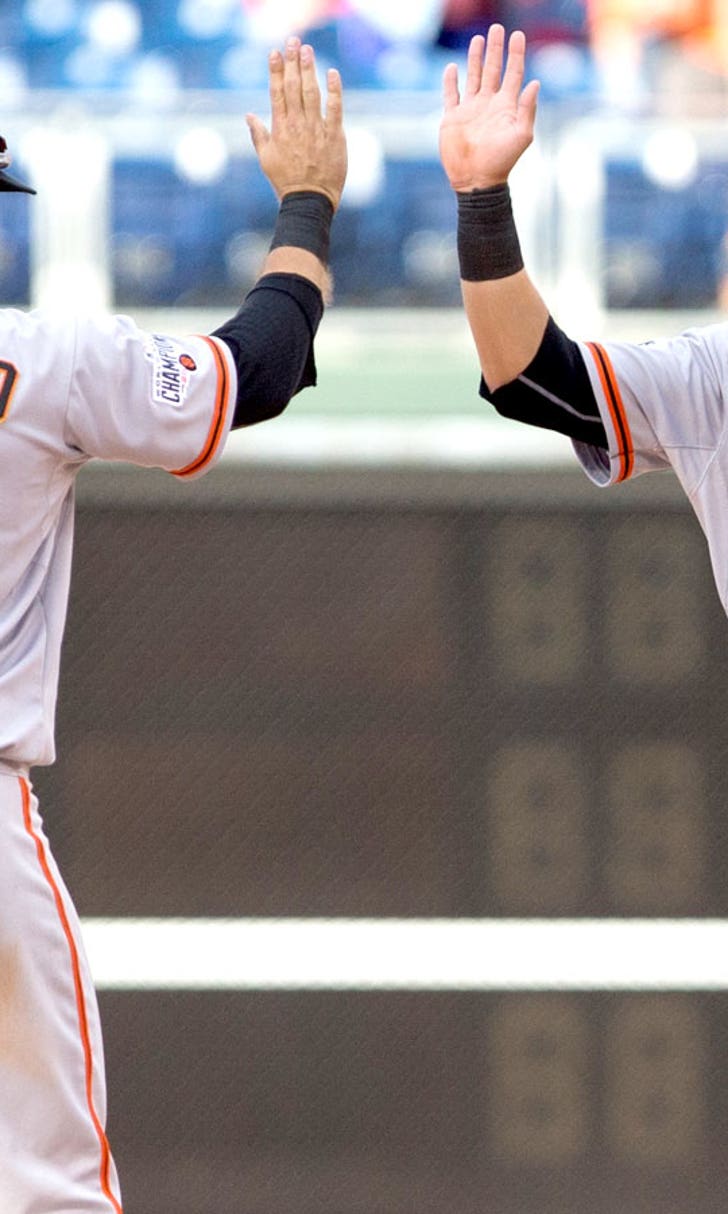 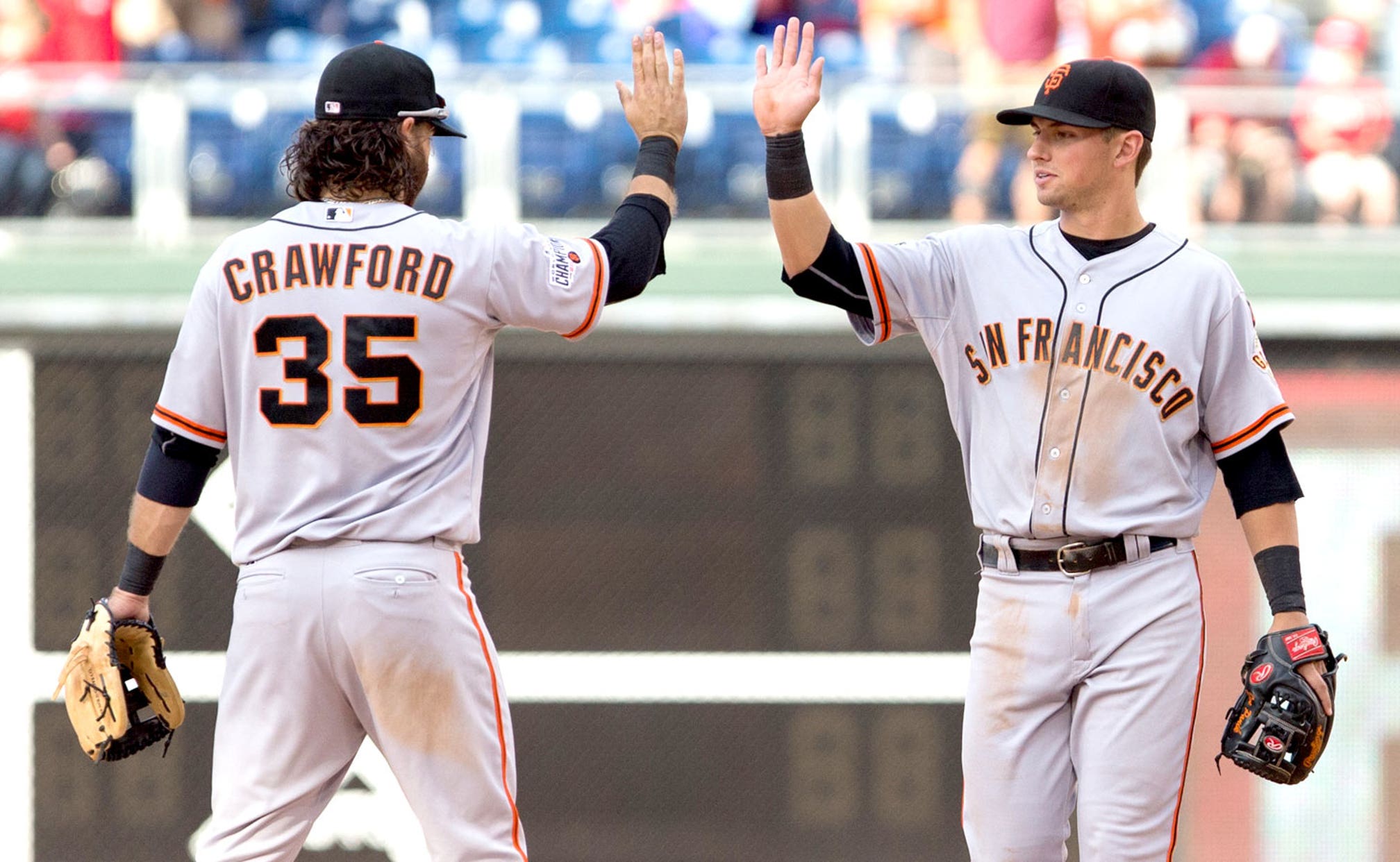 Giants' double-play combo of Crawford, Panik are both first-time All-Stars 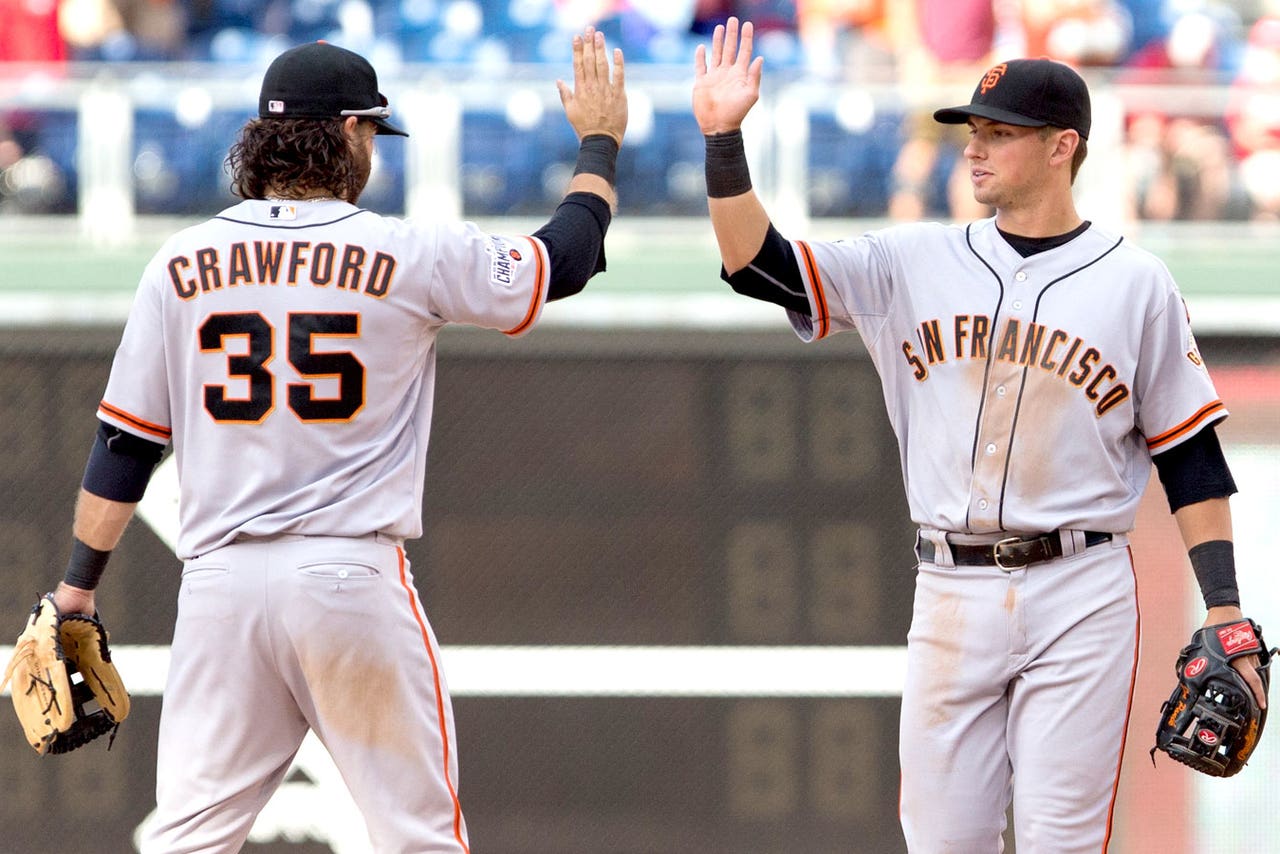 It’s the first selection for the two players -- both sure-handed on the field and productive at the plate this year. Per the San Jose Mercury News, Giants announcer Duane Kuiper spoke about the defense of the two:

“When I talk and think about double-play combinations, I don’t think about how flashy they are. I think about, when the ball’s hit on the ground, and it needs to be a double play, is it a double play? And it is, with those two.”

Kuiper went so far as to say:

“Pitchers have their catchers. Second basemen have their shortstops, and vice versa. It’s like a marriage.”

While it’s unclear when the marriage began, their public announcement may have been a clutch flip that Panik made to Crawford to turn a double play in Game 7 of the World Series last year. With pitcher Madison Bumgarner possibly throwing to his partner Buster Posey at the All-Star Game this year, it would certainly be a treat for Giants fans to see Bumgarner induce a double play which is then turned by Crawford and Panik.