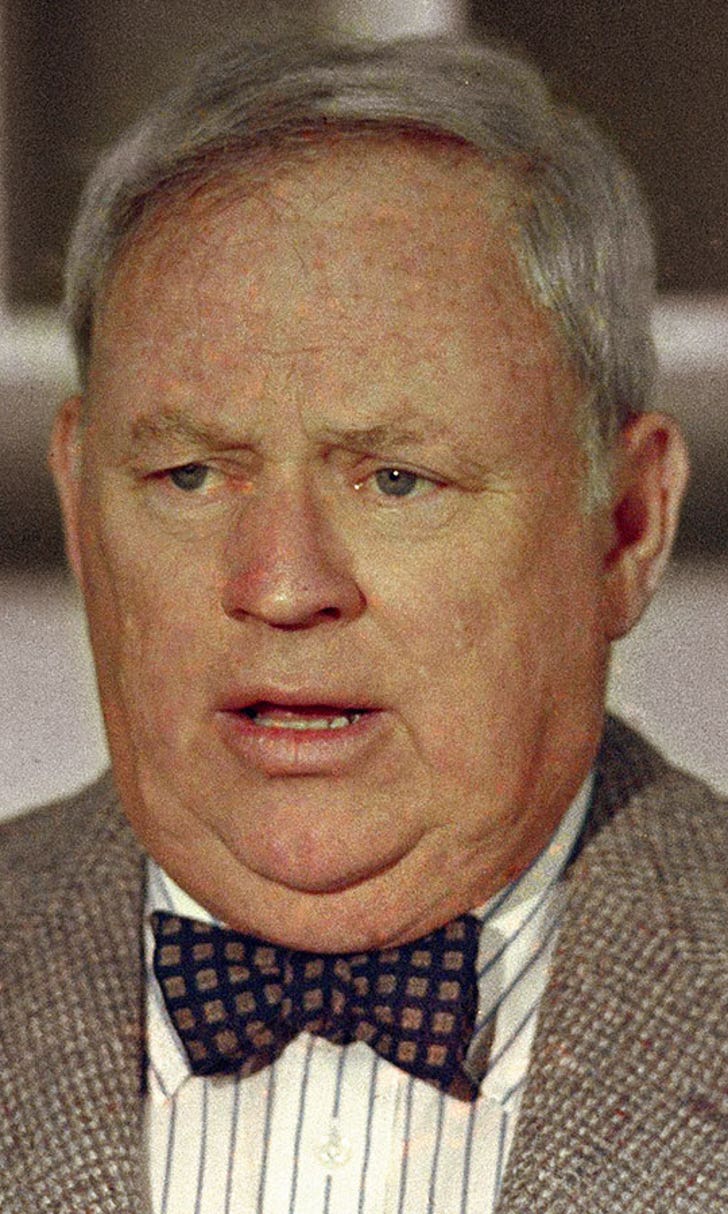 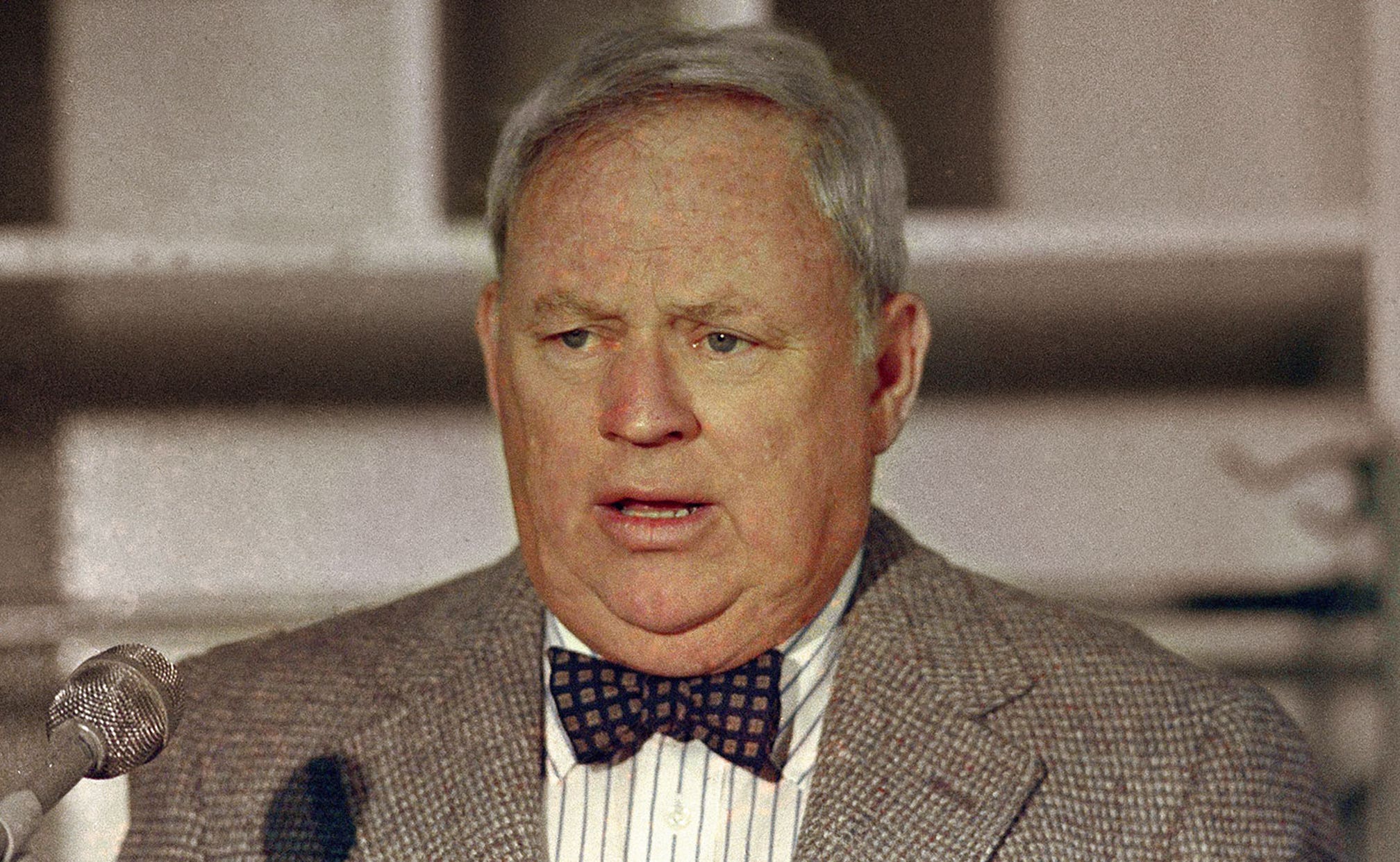 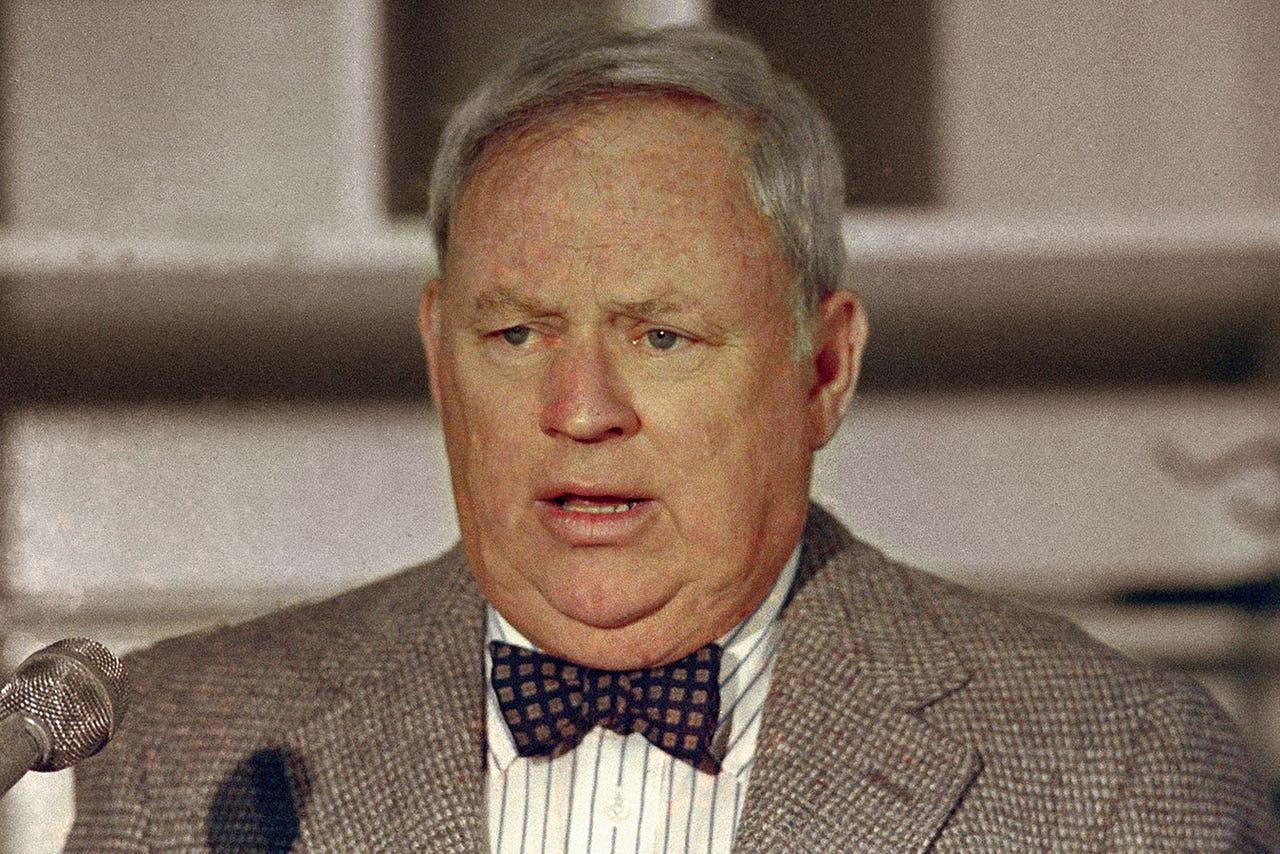 Frank Cashen, the general manager who wore a signature bow tie and fashioned a New York Mets team that rollicked its way to the 1986 World Series championship, died Monday. The team said he was 88.

He died at Memorial Hospital in Easton, Maryland, after a short illness, the Mets said.

Cashen was a longtime sports writer in his Baltimore hometown and went to law school before joining the Orioles and eventually becoming their GM.

The Orioles won two titles while Cashen worked for them, but it was in New York where he put his stamp on a franchise with the likes of Darryl Strawberry and Dwight Gooden.

Hired in 1980, Cashen transformed a last-place team into an outfit that became the most dominant force in baseball. Those Mets were brash and full of swagger, not at all like the personality of the man who built the club.

Cashen made the trades that brought star first baseman Keith Hernandez and future Hall of Famer Gary Carter to the Mets, and oversaw the draft picks of Gooden and Strawberry.

"Frank was our leader," Strawberry said in a statement. "I always admired the way he put together our team. He mixed young guys, like me and Doc, with guys like Carter and Hernandez. He was able to find the perfect blend to build a championship."

Cashen also hired his former second baseman in Baltimore, Davey Johnson, to be the Mets' manager.

By the 1986, the Mets were ready to take over. They powered their way to 108 victories, won a tough playoff series with Houston and then rallied past Boston to win the World Series in seven games.

"Frank was willing to take a chance and jump me from A-ball to the majors. That always meant a lot to me," Gooden said in a statement. "Also, he helped get me my No. 16. Lee Mazzilli had it before and Frank went to bat for me and said, `If that's the number Doc wants, let him have it.'"

Hernandez is now a broadcaster for the Mets. He was already a star first baseman for the St. Louis Cardinals when Cashen acquired him in June 1983 in a one-sided deal, getting him for pitchers Neil Allen and Rick Ownbey.

Before the Mets played at Atlanta on Monday night, Hernandez fondly remembered Cashen.

"He was a man of integrity and honestly, and that was most important. He told you the truth," Hernandez said.

"It was a day when the general managers didn't pal around with the players. We hardly ever saw him, but there was a relationship there. He was just a wonderful man."

After winning the championship, however, the Mets weren't able to sustain that peak performance. In the following years and Cashen traded away Lenny Dykstra, Ron Darling, Roger McDowell and other popular players.

Cashen left the Mets after a fifth-place finish in 1991. He remained close to the team and was briefly the interim GM several years later.

"Frank Cashen revitalized our franchise when he took over," Mets chairman Fred Wilpon said in a statement. "I dealt with Frank on a daily basis and he was a man of integrity and great passion."

"No one had a more diverse career than Frank. He was also a lawyer, sports writer and marketing executive. His accomplishments will always be an integral part of our team history," he said.

Cashen, who also worked as an executive in Major League Baseball, was inducted into the team Hall of Fame for both the Orioles and Mets.

"Frank served the Orioles ... during the team's most successful on-field era," the team said in a statement. "It was during his tenure that the Orioles acquired Frank Robinson and named Earl Weaver manager, two of the most significant moments in club history."

In recent years, Cashen spent his time in Easton and in Port St. Lucie, Florida, where the Mets hold spring training. He was in camp with the Mets this year.

The Battle For Titletown USA
Both have won titles already this year. Now, L.A. and Tampa Bay vie for ownership of the sports world, Martin Rogers writes.
15 mins ago

Bellinger's Bomb Sends Dodgers to World Series
Los Angeles stared down a 3-1 deficit and came up clutch when it mattered. Now, they'll try to finish what they've started.
22 hours ago