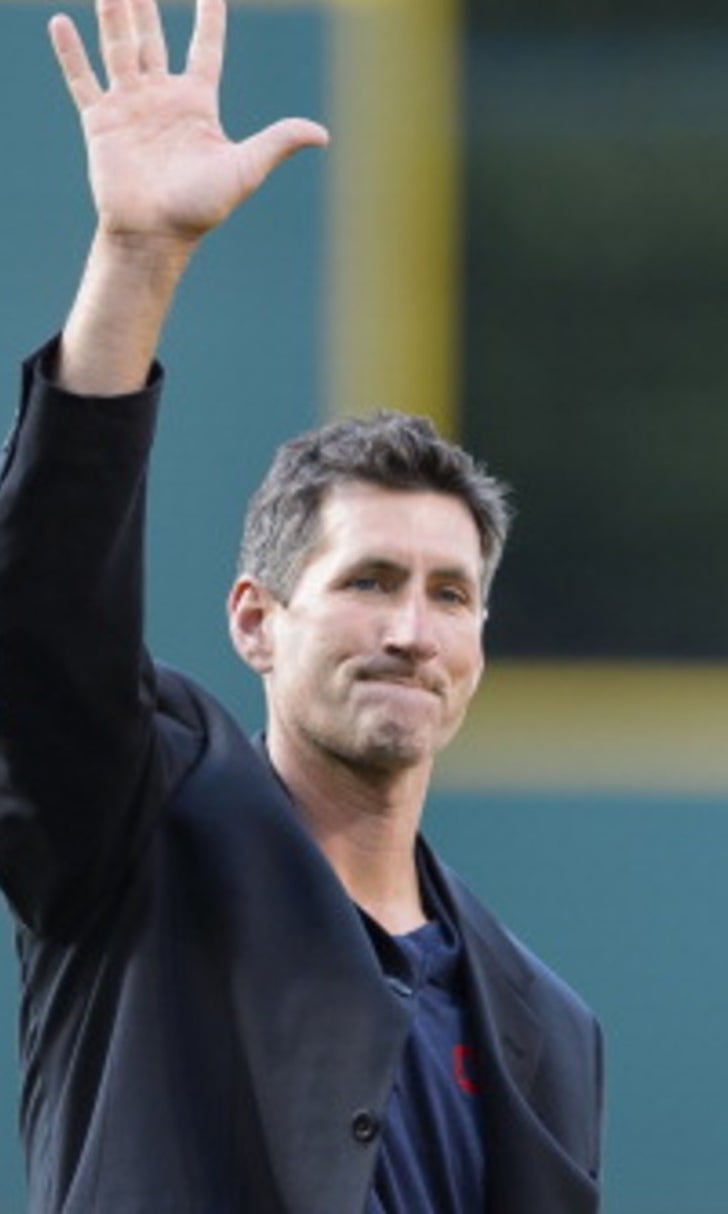 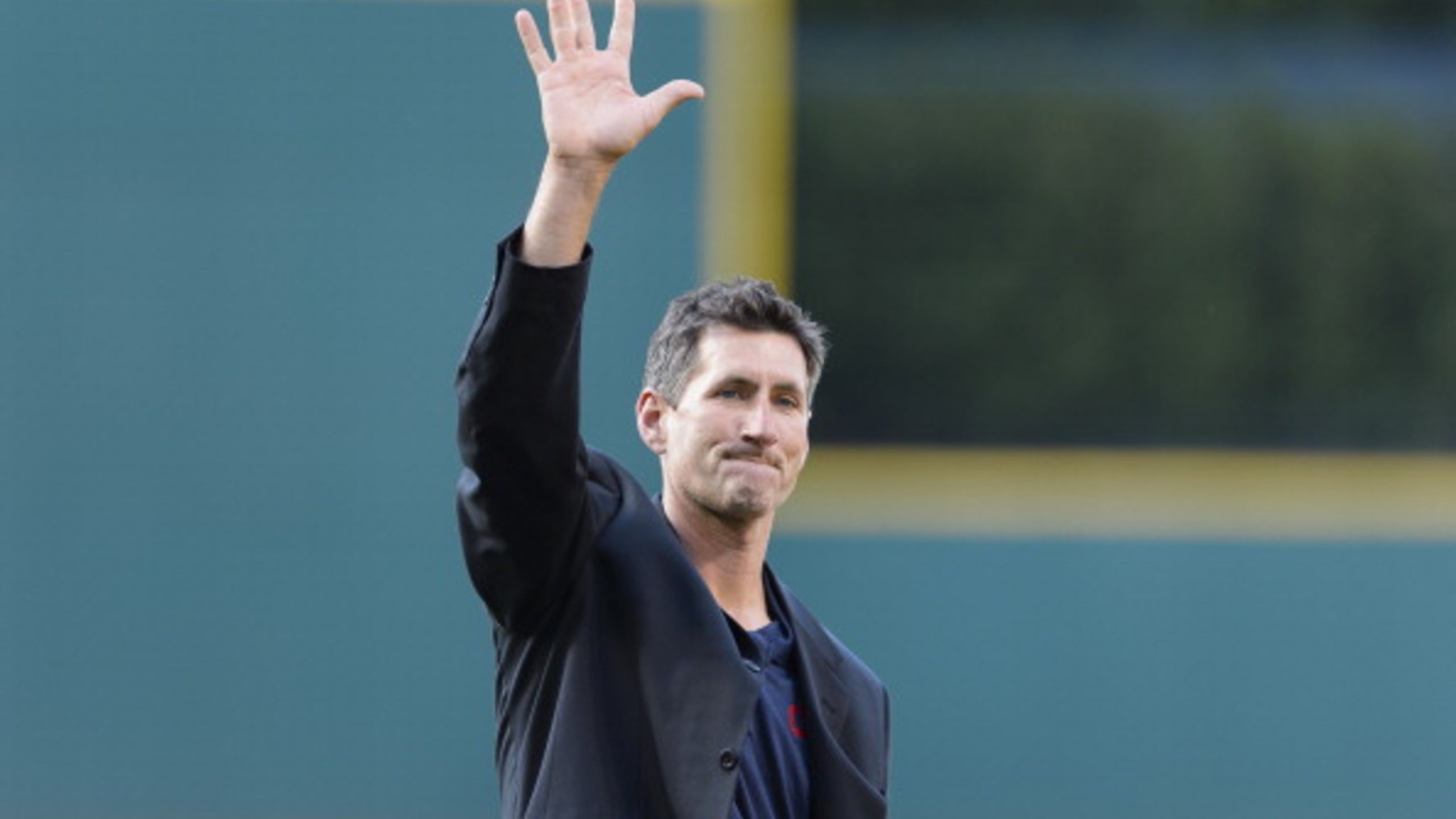 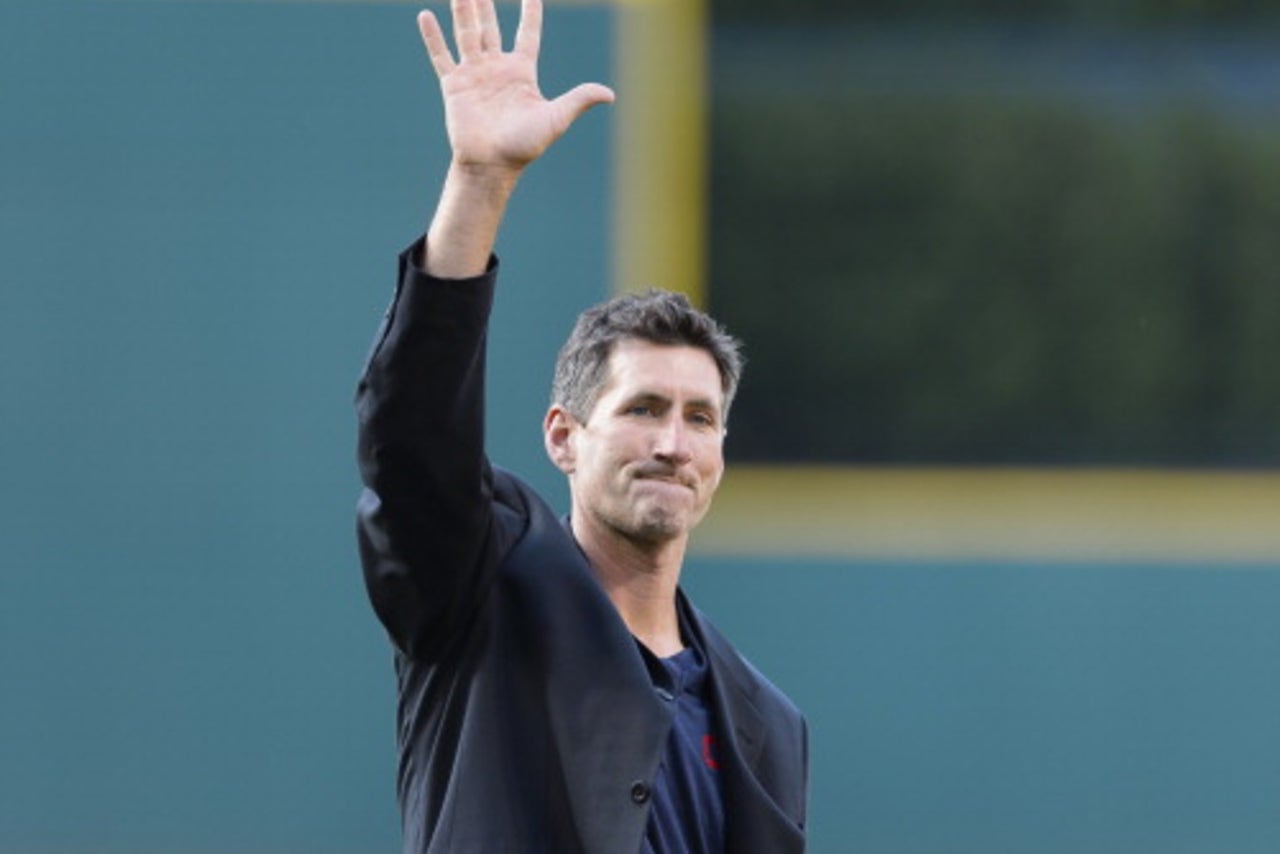 Former Cleveland Indians starting pitcher Charlie Nagy has been named the pitching coach of the Los Angeles Angels, per an announcement from general manager Billy Eppler and a tweet from the team Monday night:

Nagy agreed to a two-year contract with the Angels, who parted ways with Mike Butcher shortly after the season ended. Butcher had served as the Angels’ pitching coach for the previous nine seasons.

“[Nagy] just checked off a lot of boxes that we were looking for in a number of areas,” Angels GM Billy Eppler told the Orange County Register. “He’s a guy that obviously was tested as a player at the major league level. Very good demeanor. Very easygoing and relates to pitchers of all types and backgrounds. Very prepared and well thought out. As we discussed the candidates, he just emerged as the guy that we wanted to gravitate to.”

Nagy served as the Arizona Diamondbacks’ pitching coach from 2011-2013. He spent last season as a special assistant with the Indians, working in player development.

Rites Of Spring Training
MLB analyst Ben Verlander has been through spring training five times. He explains what really goes on in the clubhouse and on the field.
1 day ago

Dodgers Dynasty?
With a loaded lineup, the Dodgers aim to win a second consecutive title this season, but will they be able to get it done?
2 days ago

The Face Of Baseball
The Padres were wise to bet on rising superstar Fernando Tatis Jr. for the next 14 years, Ben Verlander writes.
February 18