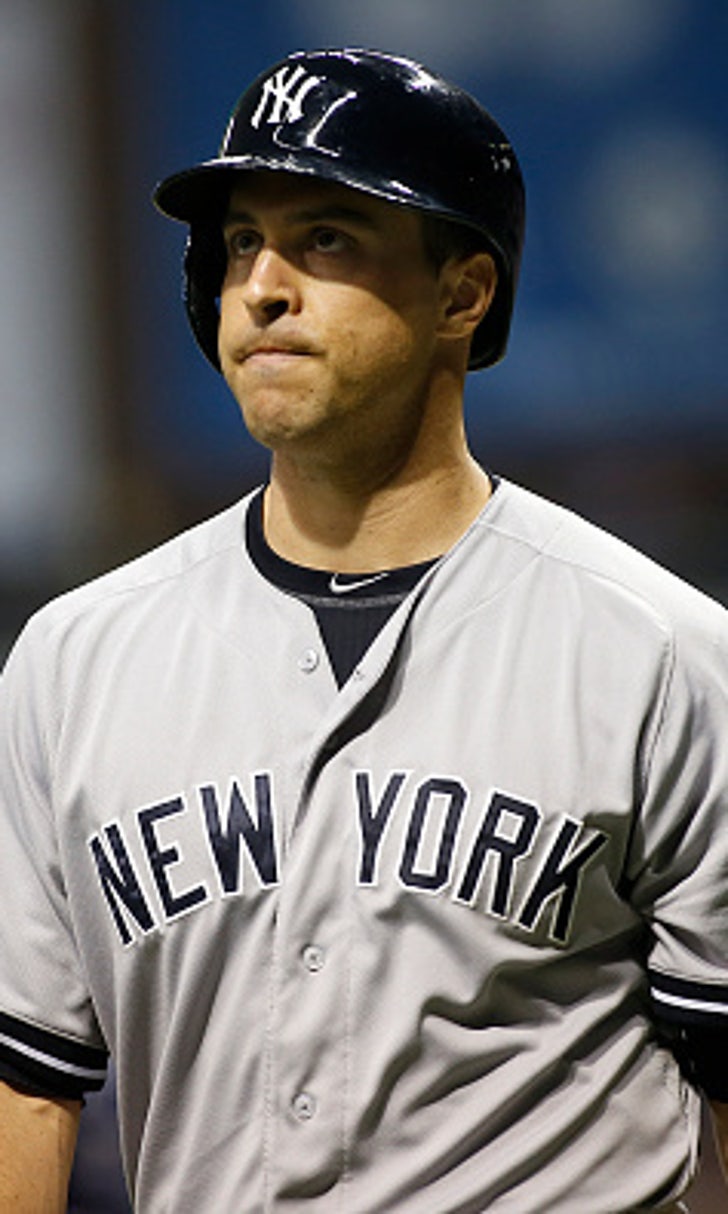 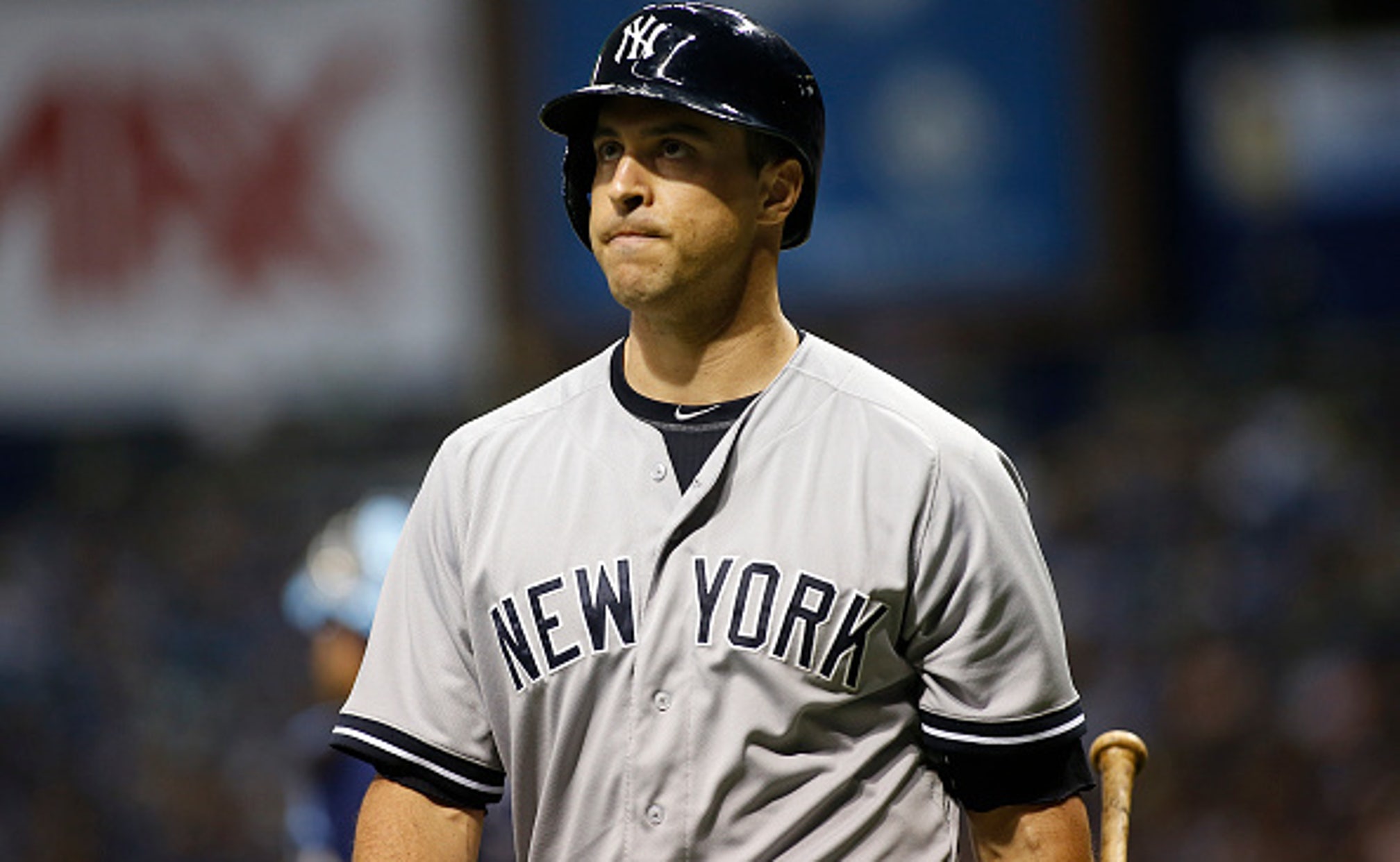 Early changes to the strike zone

When you think about it, the strike zone is always a hot topic in baseball. While watching a game, there may be the odd bang-bang play at first; the occasional trap vs. catch on a sinking liner in the outfield. What is virtually a certainty is that there will be a collection of called pitches over the course of the game that cause one side to take issue. The hitter lowering his bat and starting down to first in anticipation of a walk, only to be stopped in his tracks by a strike call. The pitcher glaring in at the umpire after a close pitch fails to go his way, perhaps shaking his head in disgust. There are simply so many more of these judgment calls made in every game than any other, that they are bound to spur at least a modicum of debate.

With that said, in the 2015 season there is additional cause to pay particular attention to the way the strike zone is being called. My research has shown that the strike zone has been expanding in recent seasons, especially at the bottom of the zone. This growth has directly led to fewer runs scored around the league, which appears to be one issue that new commissioner Rob Manfred is concerned about in his efforts to improve the experience for fans of the game. Based on this information, MLB’s Playing Rules Committee is reportedly monitoring the strike zone in 2015, with an eye to potentially making a change to the rulebook definition of the strike zone as early as 2016 if it is deemed necessary.

So let’s check in and see how the strike zone has been looking so far in 2015. As with any look at two weeks’ worth of baseball, we don’t have the same richness of data to work with as we do when analyzing information collected over a full season. Using my method of breaking down the front plane of home plate into a square inch by square inch grid, the perimeter of the strike zone looks a little more jagged than it will once the season progresses and the sample of called pitches in each bin rises. 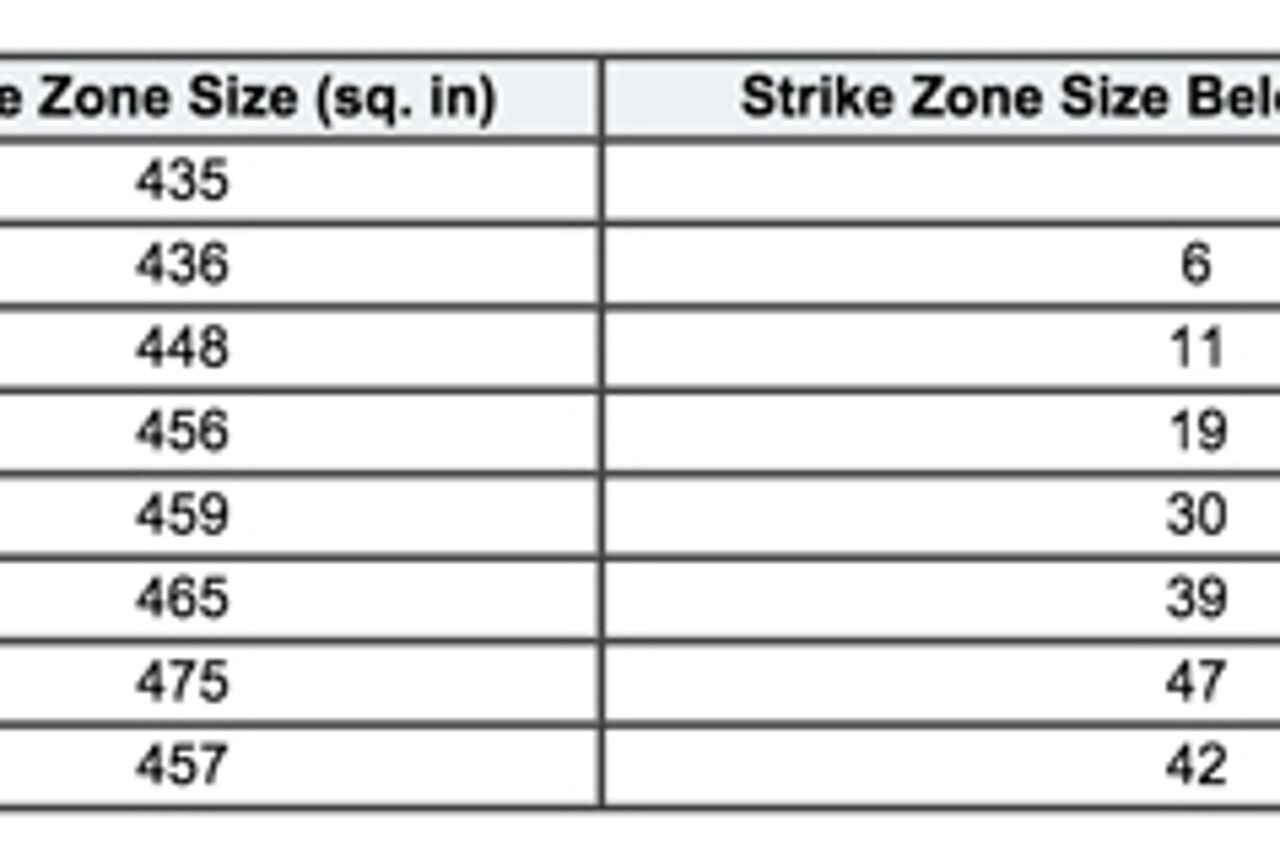 By my measurement of the strike zone, while the bottom of the zone has grown ever so slightly over April of last season, its overall size is actually smaller. Early strikeout rates are off as well, which is not surprising given the proven correlation with strike zone size.

It’s a bit of an interesting twist; the bottom of the zone still appears to be holding firm if not expanding, but the overall size is declining. It would appear the majority of the decline has occurred for left-handed hitters, mostly through shaving off part of the inside corner of their called strike zone, which is still per usual shifted about two inches toward the outside edge of the plate. The right-handed hitter zone is barely smaller than in April last year, with the few square inches of difference spread around equally.