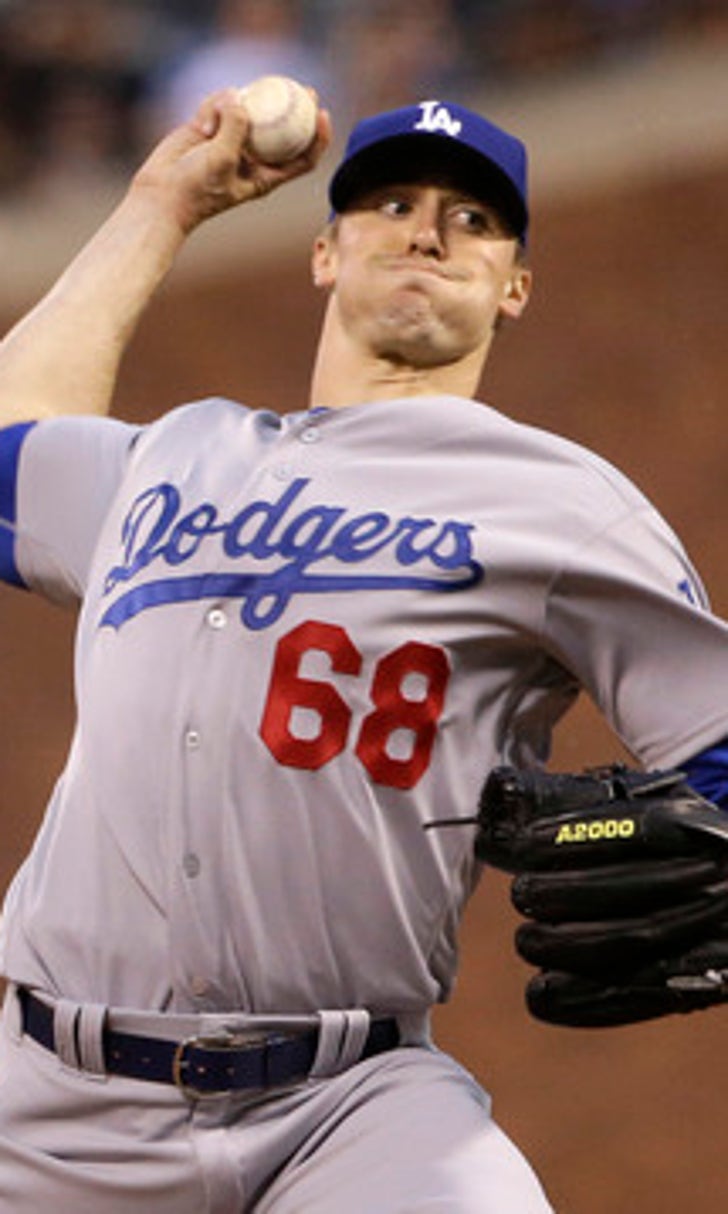 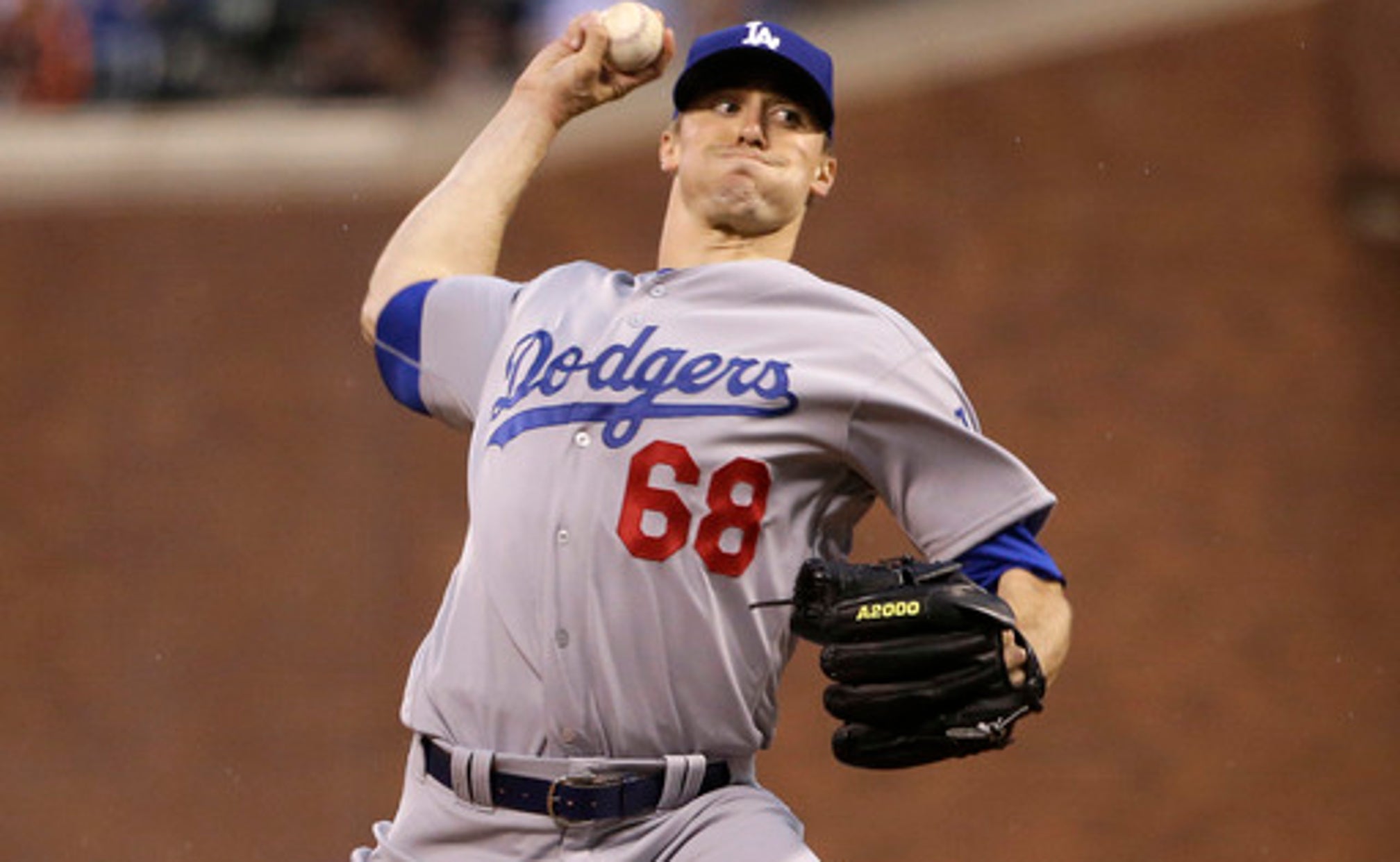 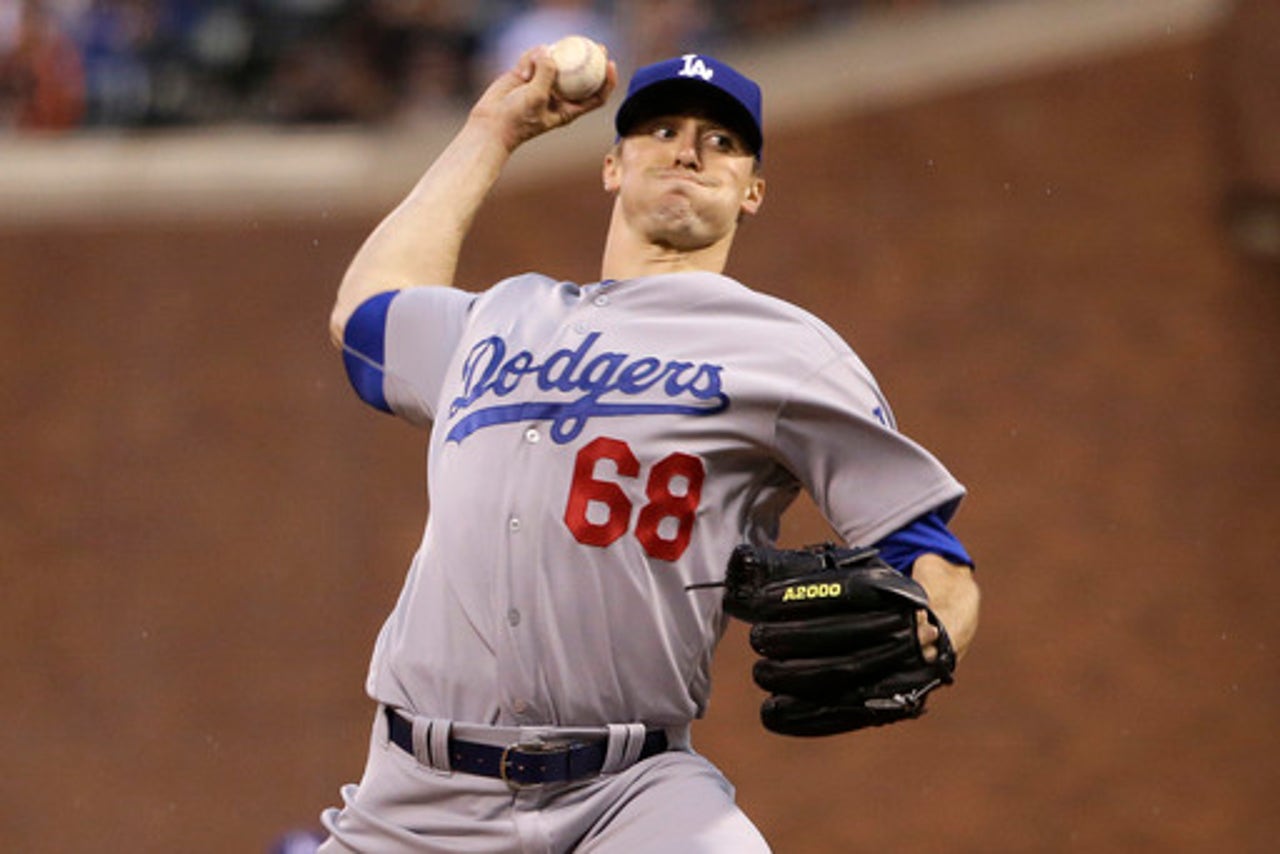 SAN FRANCISCO (AP) Los Angeles Dodgers rookie Ross Stripling has not allowed a hit through seven innings in his major league debut against the San Francisco Giants on Friday night.

The 26-year-old Stripling, a 2012 fifth-round draft pick who skipped Triple-A altogether, capitalized on a trio of defensive gems. The Dodgers lead 2-0 after seven.

Yasiel Puig made a diving catch in right to rob Matt Duffy in the second and Stripling then ran down Brandon Crawford's bunt toward third and fired a one-hopper to first baseman Adrian Gonzalez for a slick play.

Center fielder Joc Pederson sprinted hard to his left to make a diving, backhanded catch on Denard Span's fly to start the fourth. Stripling gave up two walks that inning but was unscathed.

In the seventh, the Dodgers made a rare 5-6-3 double play on which third baseman Justin Turner shifted between first and second base.

Stripling went 3-6 with a 3.66 ERA pitching for Double-A Tulsa and Class A Great Lakes last year.

The only pitcher in major league history to throw a no-hitter in his MLB debut was Bumpus Jones on Oct. 15, 1892, for Cincinnati against Pittsburgh, according to STATS.

Dodgers Bounce Back Thanks To Buehler
L.A. reclaimed the momentum in Game 3 vs. the Rays, while Randy Arozarena's last-chance homer mattered more than you think.
17 hours ago

World Series Top Plays: Game 3
From Walker Buehler's lights-out night to the Dodgers' mashing at the plate, check out the best moments from Game 3.
21 hours ago