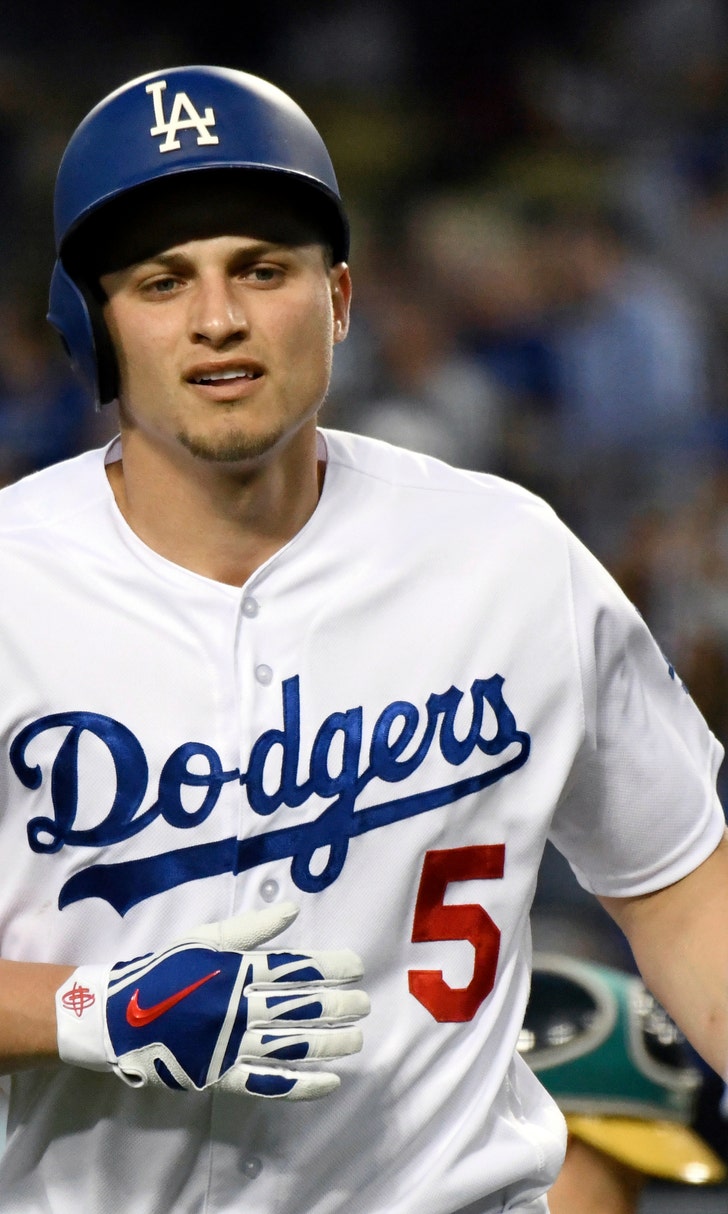 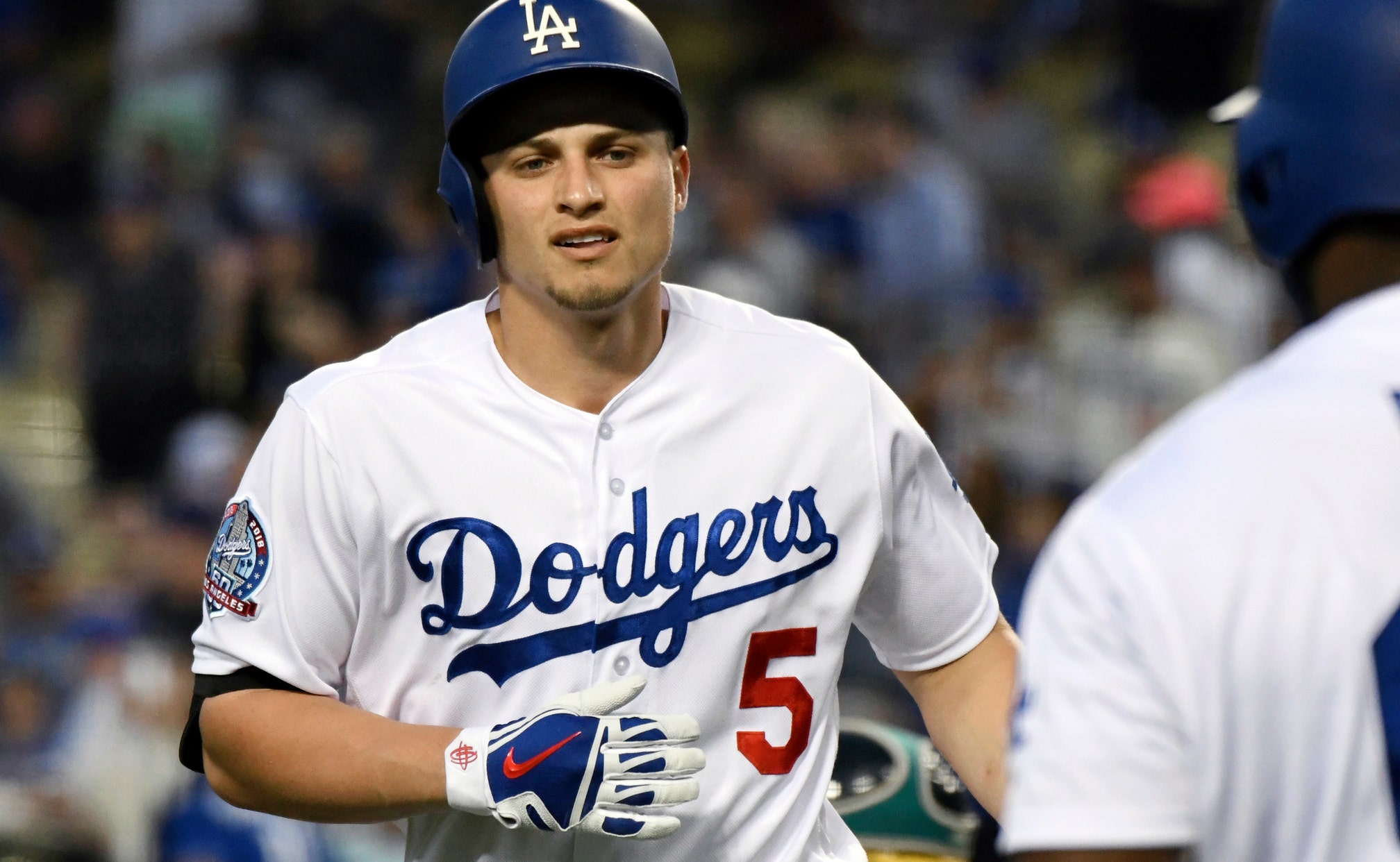 GLENDALE, Ariz. (AP) — Corey Seager never really wanted to know what the next step was in his rehab process after the young Los Angeles Dodgers shortstop had the kind of elbow surgery more common for pitchers, then hip surgery as well last season.

With the two-time defending NL champion Dodgers getting ready for their first full-squad workout Tuesday, and the regular season opener six weeks away, even Seager knows what comes next. While excited about getting back in games at some point soon, he is still trying to maintain some sense of that stay-in-the-day mentality.

Manager Dave Roberts said the target date for Seager remains opening day, but the real goal is to get him fully healthy. The Dodgers don't want to get overanxious with their two-time All-Star and the 2016 NL Rookie of the Year who turns 25 in April.

"I like the way he's thinking," Roberts said. "There's a natural healing and rehab process that's got to take place. So he'll be ready when he's ready. ... Wherever it takes us when he's healthy, that's the goal. We're going to need him all year long."

Seager still needs to throw across the infield and take some live batting practice to get a better idea of when he might get into some games. But he expects to be able to do everything else he needs to do at the start of spring training. The regular season opener is March 28 against Arizona.

The Dodgers no longer have Manny Machado, who filled in as their shortstop through the second half of last season and the World Series after being acquired from Baltimore in a deadline deal last July. The four-time All-Star was still unsigned in free agency.

Seager said Machado's presence never really created any doubt about his own future with the Dodgers, adding that every player wants elite teammates.

And Roberts never felt he had to speak with Seager about that.

"Manny was here to fill a hole," Roberts said. "But Corey was always going to be our short-term and long-term plan. So I didn't feel the need that we had to have to conversation."

In his two-plus major league seasons, Seager is a .302 hitter with 54 homers and 179 RBIs. He played only 26 games last year before Tommy John surgery on his right elbow in early May. While still out for that, he had a left hip issue addressed with an arthroscopic procedure three months later.

Seager went into last season with a sore elbow and knowing it could be a problem, but that didn't make it any easier when he had to have the surgery.

"When it happens, it still takes its toll on you," he said.

Since he was already out after the elbow surgery, Seager also took care of that bothersome hip.

"I don't want to go through 12 months of rehab and then something flare up after that," he said. "I knew I was going to be out a while, and I just wanted to make sure everything was fine."

Recovering from the arthroscopic surgery on his hip was a bit more trying since he was on crutches and always had rely on someone else's help — he couldn't lift his own leg into or out of bed. After the elbow surgery, he could at least move around without any help and use his left arm to do things.

But the recovery time worked out well, with his throwing program starting only about a month late.

"Which I was totally fine with," Seager said. "If anything, I was almost glad. ... That whole extra month of strength was a big difference."