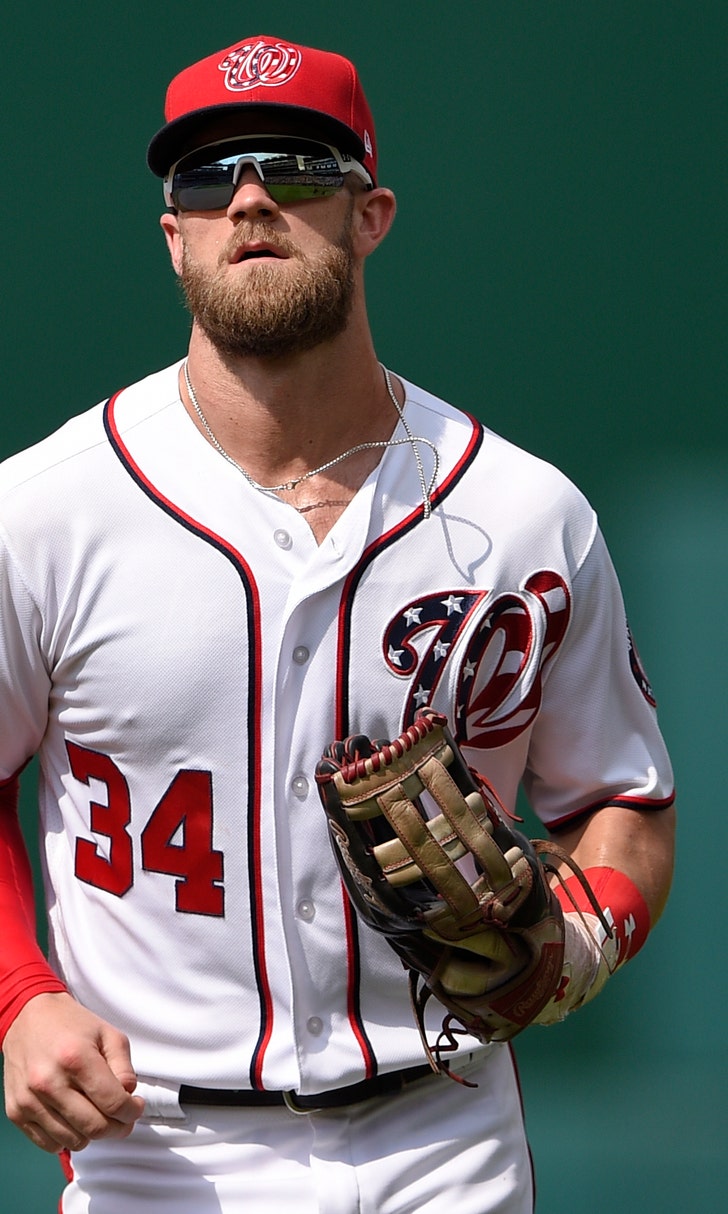 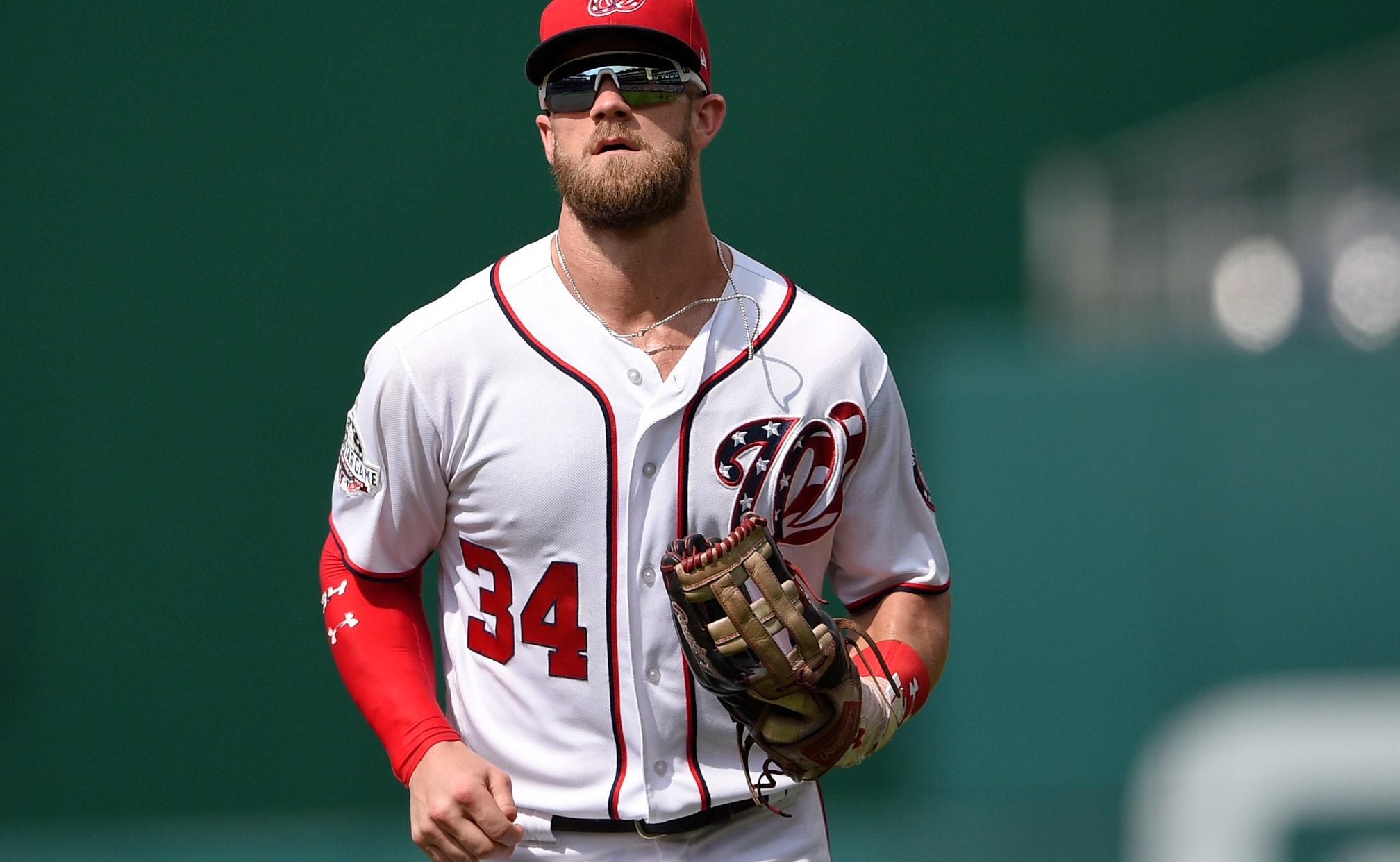 Dodgers meet with Harper, Roberts says it was good session

GLENDALE, Ariz. (AP) — Bryce Harper met with the Los Angeles Dodgers over the weekend, a sign the market for the star free agent might be picking up as spring training enters its second full week.

"Just trying to get to know each other," Roberts said Monday. "In the spirit of us, as the Dodgers, vetting a certain process makes sense, and for those guys to do their due diligence as well."

Roberts declined to comment about possible terms for a contract with Harper, saying "I personally have to focus on the 61 guys that are here."

Harper has been connected to the Philadelphia Phillies and the San Francisco Giants during a second consecutive slow free-agent market for the sport. Manny Machado, the other top free agent this winter, signed a $300 million, 10-year deal with the San Diego Padres on Thursday.

A Harper signing could displace projected starting left fielder Joc Pederson, who has been the subject of trade rumors throughout the offseason. Pederson said last week he was affected by the winter chatter, and he struck out twice and made an error Monday in an 11-2 spring training win over the Cubs amid reports of the meeting with Harper.

"With Joc, I am not concerned," Roberts said. "In baseball, there's always speculation. He understands that. He's a professional, so I don't think that affected him today."

Pederson said he expects the Dodgers "to do whatever it is that is going to help them win" and that "right now, I am part of that and that's all I can control."