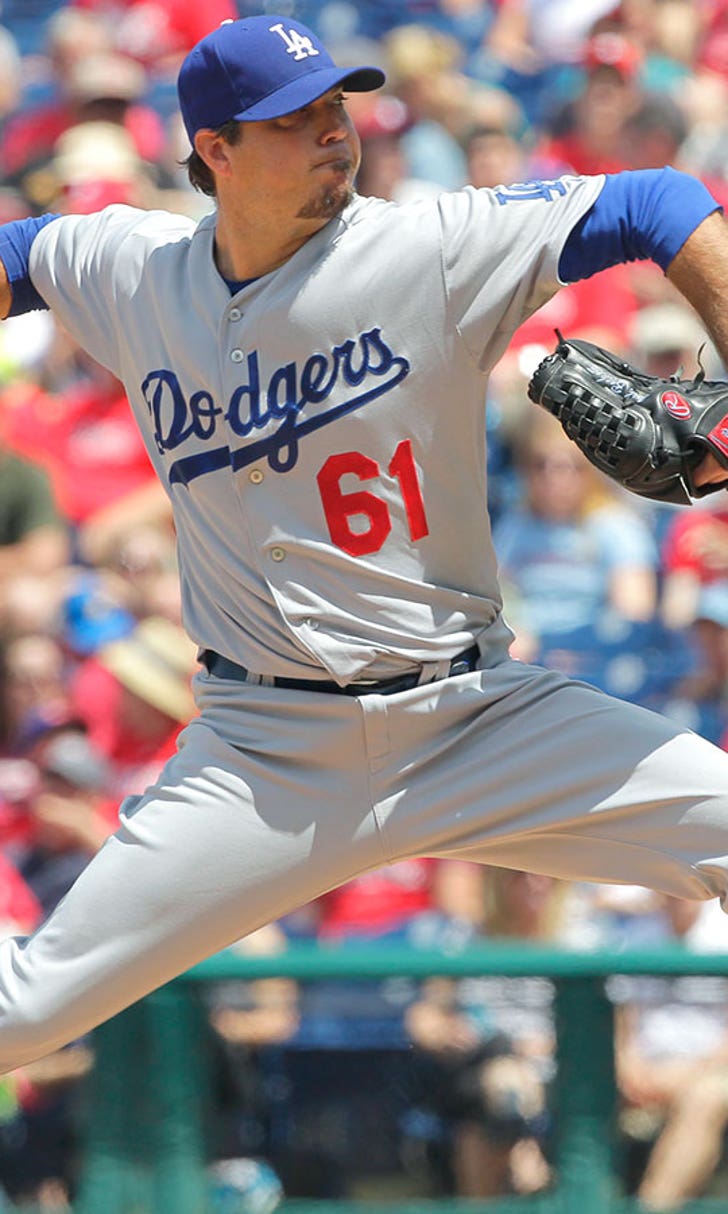 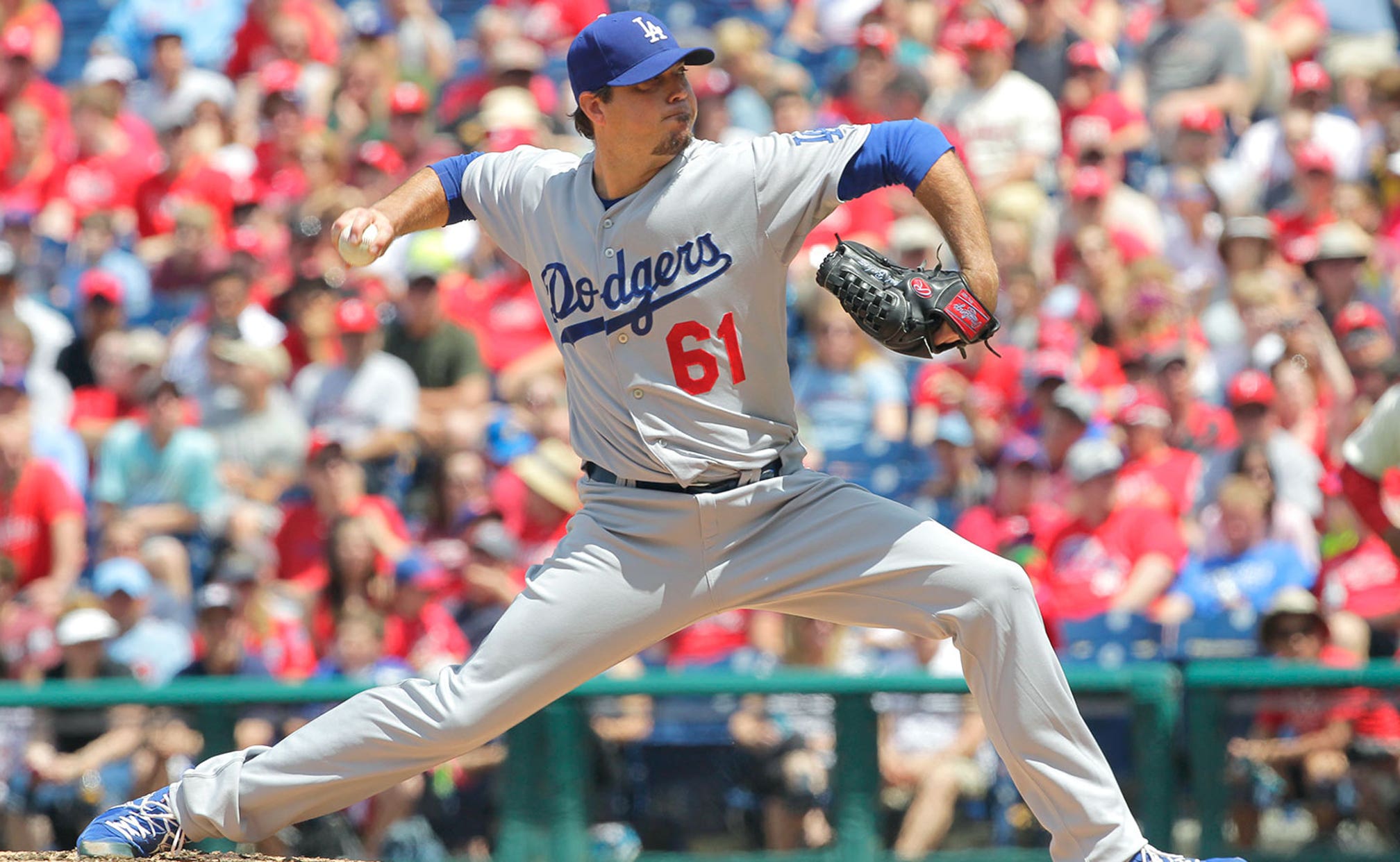 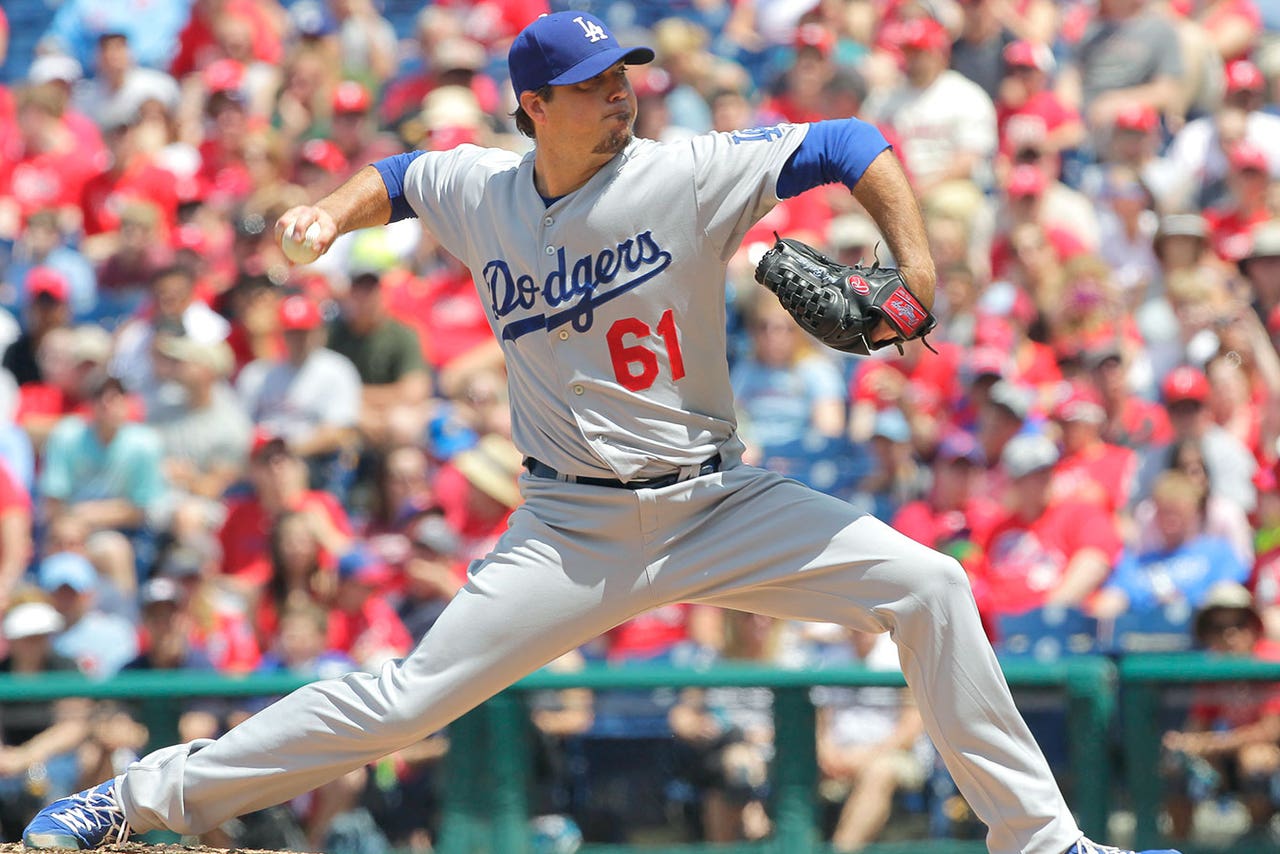 The Los Angeles Dodgers have put pitcher Josh Beckett on the 15-day disabled list with a left hip impingement.

The right-hander pitched five scoreless innings in a win at Colorado on Sunday, but was removed after only 82 pitches. Beckett began the season on the DL with a right thumb bruise but has made each of his 17 starts since then, going 6-5 with a 2.26 ERA. He was left off the National League roster for the All-Star game.

"We were hoping to get him to the (All-Star) break to get him a little extra time," Mattingly said. "I think that little run between short and third the other day -- it looked like he stopped and started, and then the slide looked a little funny. I can't tell you exactly what sent him over the edge, but obviously that was a little bit tricky."

The team on Tuesday recalled right-handed reliever Pedro Baez from Triple-A Albuquerque. It wasn't immediately clear who will start in Beckett's place Saturday against the San Diego Padres.

Mattingly said he wasn't sure how quickly Beckett would be back after his DL stint.

"I don't really think we know," he said. "I don't know if he'll need a few extra days past the DL time."

Baez was previously recalled for a game on May 5 at Washington, and allowed two runs and two hits in one inning of relief in his major league debut. The converted infielder opened the year at Double-A Chattanooga and went 2-1 with six saves and a 2.79 ERA in 17 games to earn a May 25 promotion to Albuquerque.

The 26-year-old pitcher last worked on Saturday, allowing three runs and two hits in one inning against Las Vegas. Baez has a 4.50 ERA in 17 appearances with the Isotopes.

Beckett was limited to only eight starts last year. He had a rib removed last July in a surgery to alleviate a nerve condition that was affecting his right arm.

Neck problems and numbness in his right hand had troubled Beckett for the past few years. It got to the point where he learned how to drive with only his left hand.

Rays Beat Dodgers In Instant Classic
What just happened?! We're glad you asked. Here's everything that went down in a spectacular, thrilling World Series Game 4.
50 mins ago

World Series Top Plays: Game 4
The Rays stunned the Dodgers in a game for the ages. Here are the top plays from Game 4.
1 hour ago

Social Media Reacts To Rays' Epic Win
Game 4 of the World Series will go down as one of the wildest in baseball history. Here's how the sports world reacted.
1 hour ago