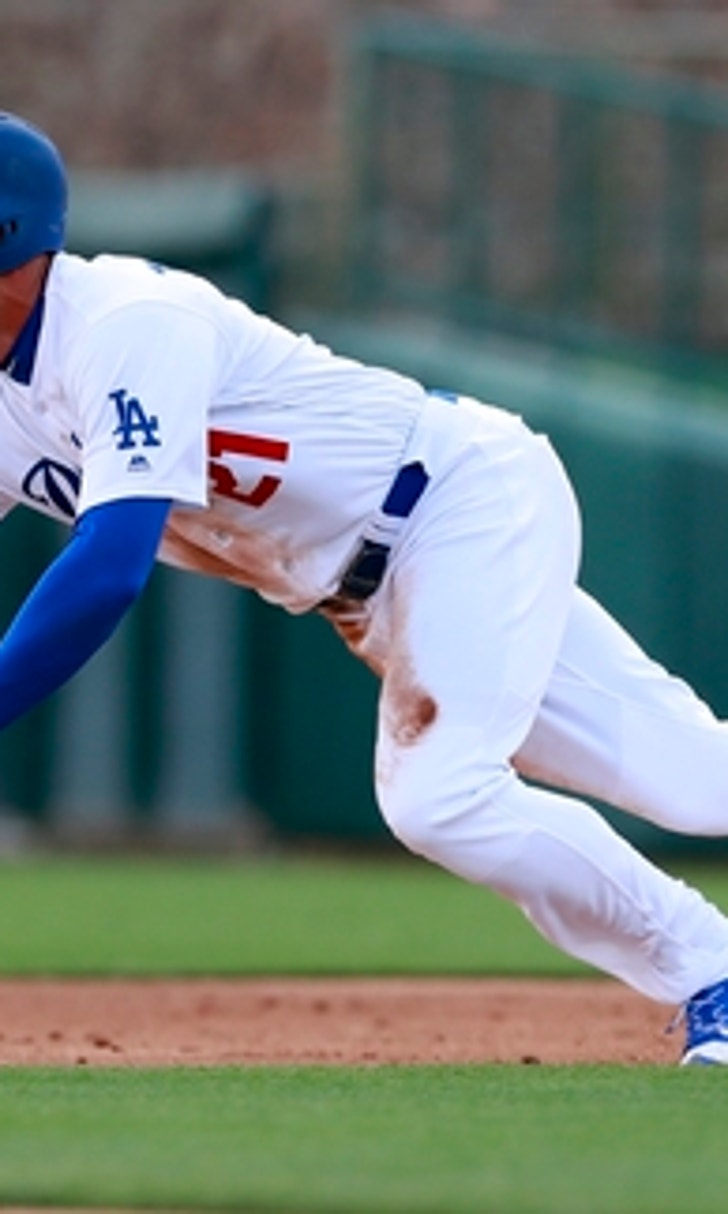 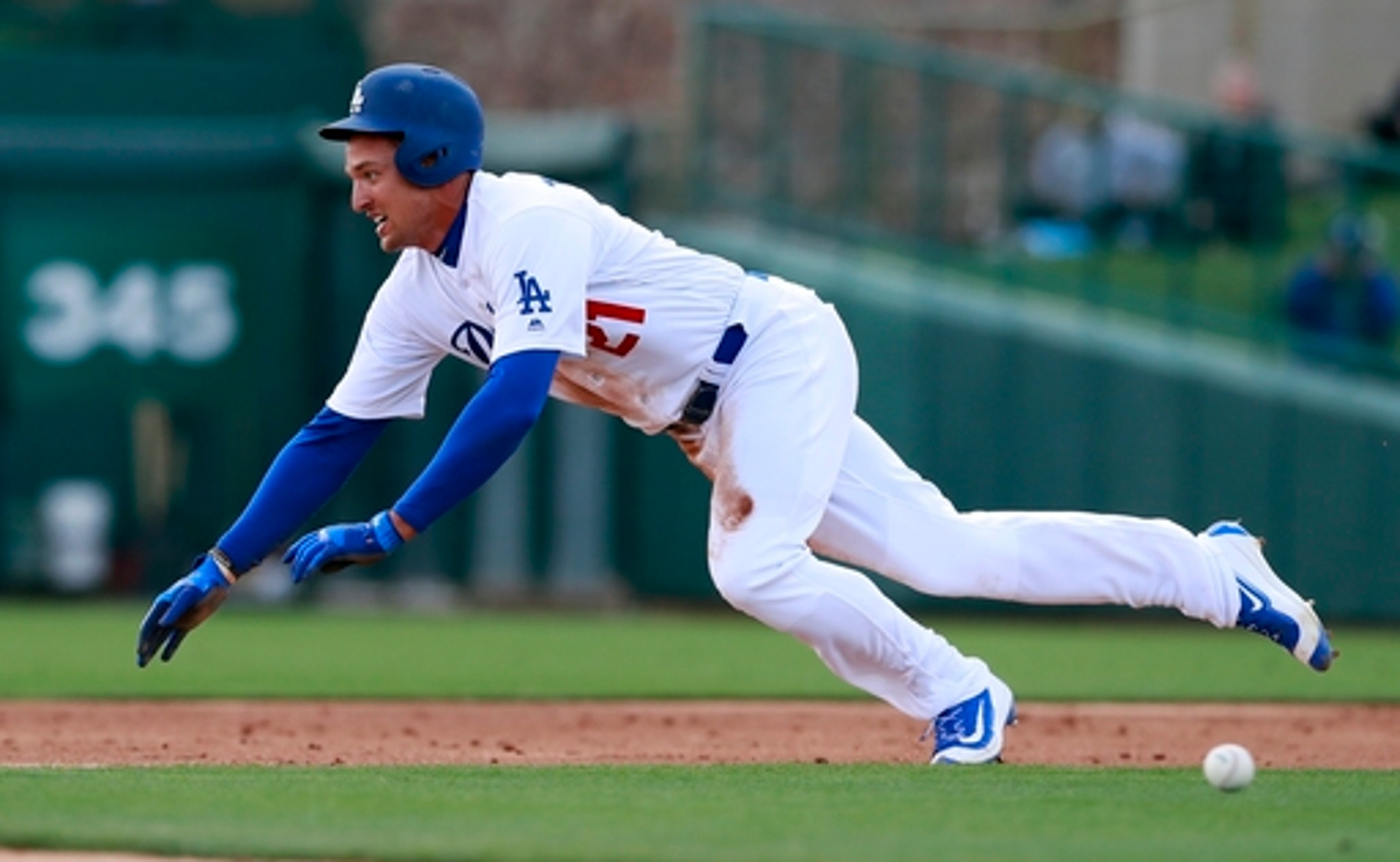 Thompson was competing for a spot in a crowded Los Angeles outfield that includes Chris Taylor, Yasiel Puig, Matt Kemp, Joc Pederson and Andrew Toles. Out of minor league options, he was designated for assignment Tuesday by the defending NL champions to make room on the 40-man roster for right-hander Cory Mazzoni, who was claimed off waivers from the Chicago Cubs.

The Dodgers have seven days to trade, release or send Thompson outright to the minors - first exposing him to waivers. Thompson, who turned 27 this month, is likely to draw interest from other teams.

''It was a tough, tough decision,'' manager Dave Roberts said. ''Trayce does a lot of things well. Just where our roster is and the opportunity, or lack thereof, (it) wasn't going to happen. Being out of options, we had a tough decision to make. Also with Trayce, he's a guy that needs to go out there and play. When he had his success with us here, it was in a two-month spurt where he got to play a lot on a nightly basis. We didn't see that for him right now.''

Roberts was asked what Pederson and Toles did to beat out Thompson.

''Joc's got a longer track record and has performed at a higher level for longer. That's part of it. With Andrew, his ability to not have to play every day, more simple swing mechanic-wise. For one of those guys to not be in there every day, I think Andrew has a better chance than Trayce,'' Roberts said.

Thompson was informed of the decision before Roberts arrived at Dodger Stadium for Tuesday night's exhibition game against the Los Angeles Angels, and then Roberts called him.

''I think he saw the depth we have and (was) understanding his situation and seeing how guys are playing,'' Roberts said. ''Still, the finality when you're going to be designated for assignment, it kind of jolts you a little bit. Trayce handled it like a professional. We hope he lands somewhere.''

The Battle For Titletown USA
Both have won titles already this year. Now, L.A. and Tampa Bay vie for ownership of the sports world, Martin Rogers writes.
5 hours ago

Why the Rays will shine through
The Dodgers have countless advantages, but FOX Sports analyst Ben Verlander offers five reasons why he's picking the Rays.
8 hours ago

The Year Of Mookie Betts
Someone had to have a great 2020. Why not the man who brings such joy, Charlotte Wilder writes, that everyone roots for him?
10 hours ago