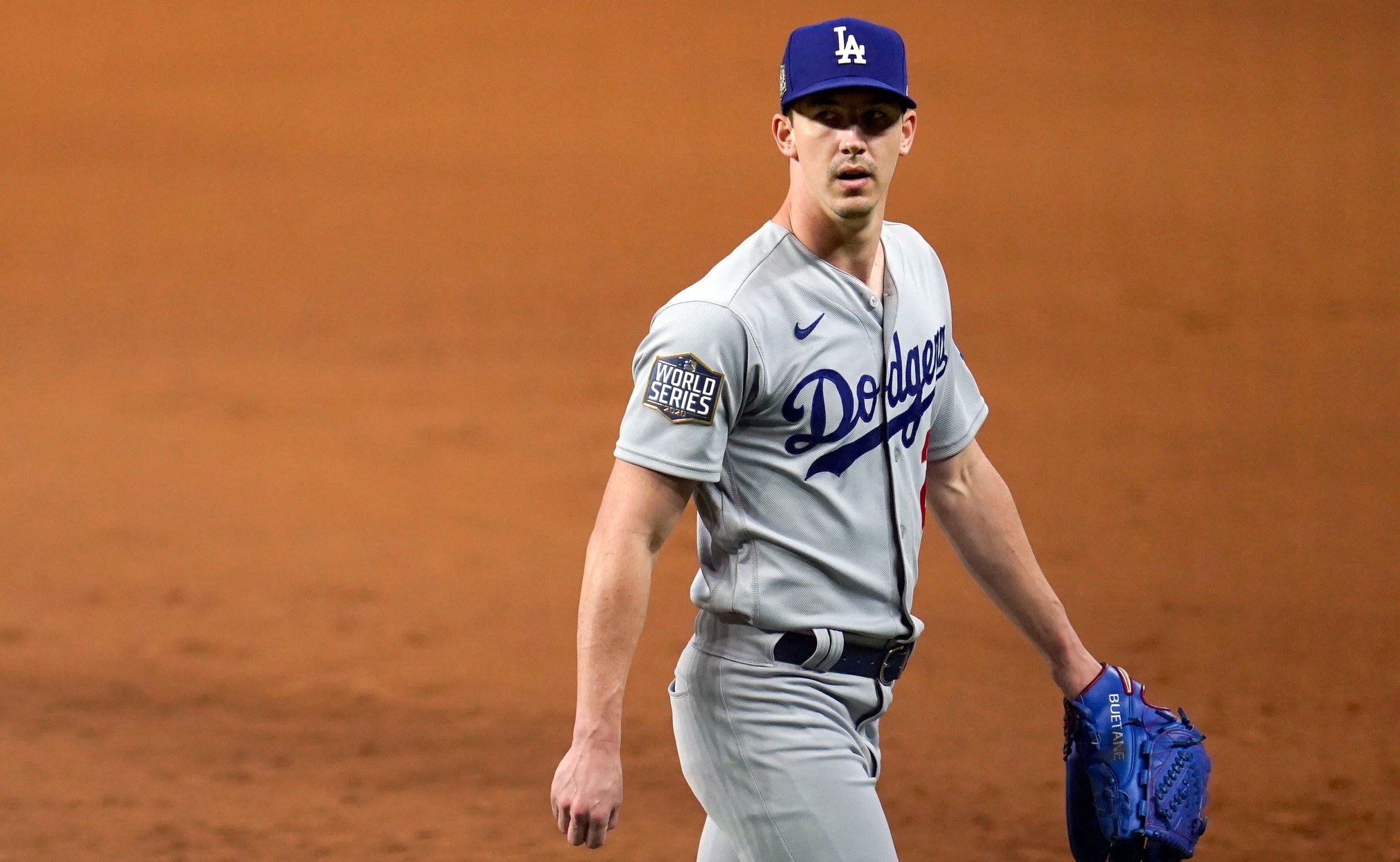 After falling in Game 2 to the Tampa Bay Rays, the Los Angeles Dodgers got back in the win column in Game 3. And with a 6-2 victory, they now hold a 2-1 lead in the World Series.

Here are 3 takeaways from this World Series matchup.

This Dodgers team has been a well-oiled machine all season, and they are making the kind of postseason history that reflects it – even with their backs against the wall.

Five of their six runs on Friday came with two outs, with runs driven in by four different batters. That brings Los Angeles' total for the playoffs to 50 runs scored with two outs, the most in a single postseason in the wild card era.

Not only did the Dodgers show their resilience when down to their final out in a bounce-back Game 3 win, but they often took it down to their last opportunity in an inning, period.

Speaking of last-ditch efforts, while Randy Arozarena's ninth-inning home run didn't affect the final outcome, it did make a lot of bettors happy, as it pushed the total score over the over/under of 7.5 (via FOX Bet).

2. Turner turns heads at the plate and in the field

One of the four batters who contributed to the Dodgers' two-out scoring was third baseman Justin Turner, who got it started in the first inning with a solo home run.

He also recorded a double as well tonight, which gave him two extra base hits and placed him in the same breath as the great Chipper Jones.

And while his work at the plate was spectacular, he also made waves in the field with his glove.

Turner's all-around brilliance was on display tonight, and it stood out among clutch performances from numerous Dodgers.

3. A tale of two pitchers

Both Walker Buehler and Charlie Morton have been dominant in this postseason for their respective teams. But in Game 3, it was night and day for both pitchers.

Buehler dominated the Rays lineup to the tune of a career playoff-high 10 strikeouts in six innings of work while only allowing one run.

Morton, on the other hand, struggled.

Through his first three starts this postseason, he had only allowed one earned run in 15.2 innings pitched, but the Dodgers were a different beast for him tonight.