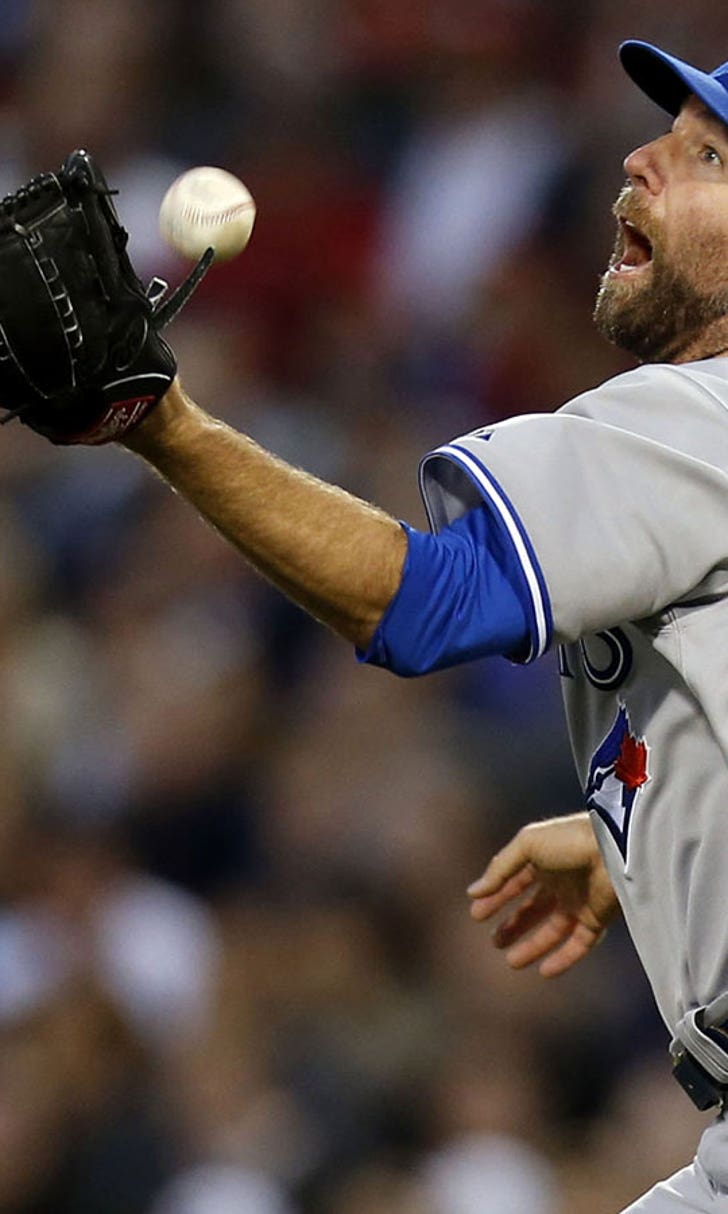 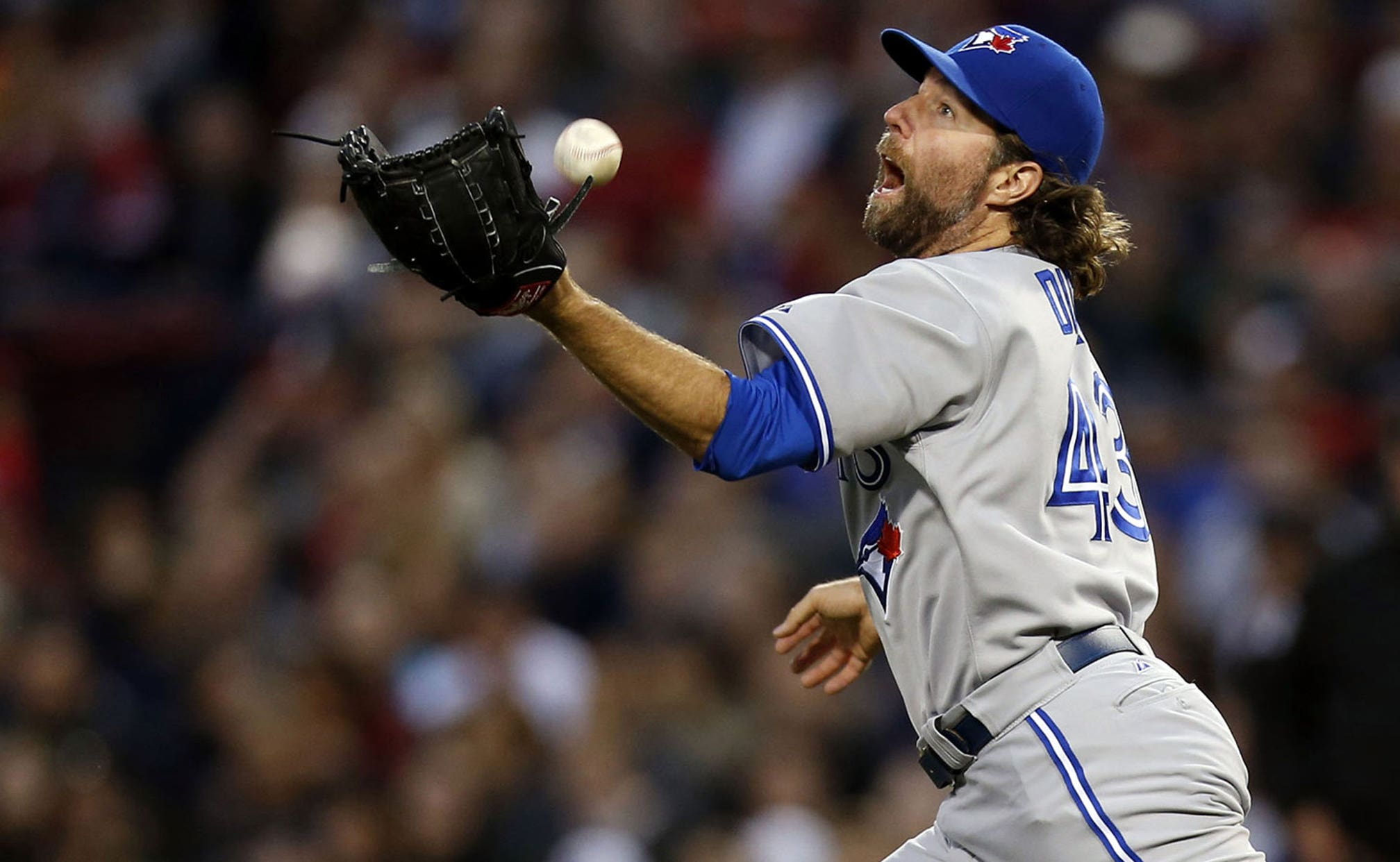 Dickey opens up about not living up to contract 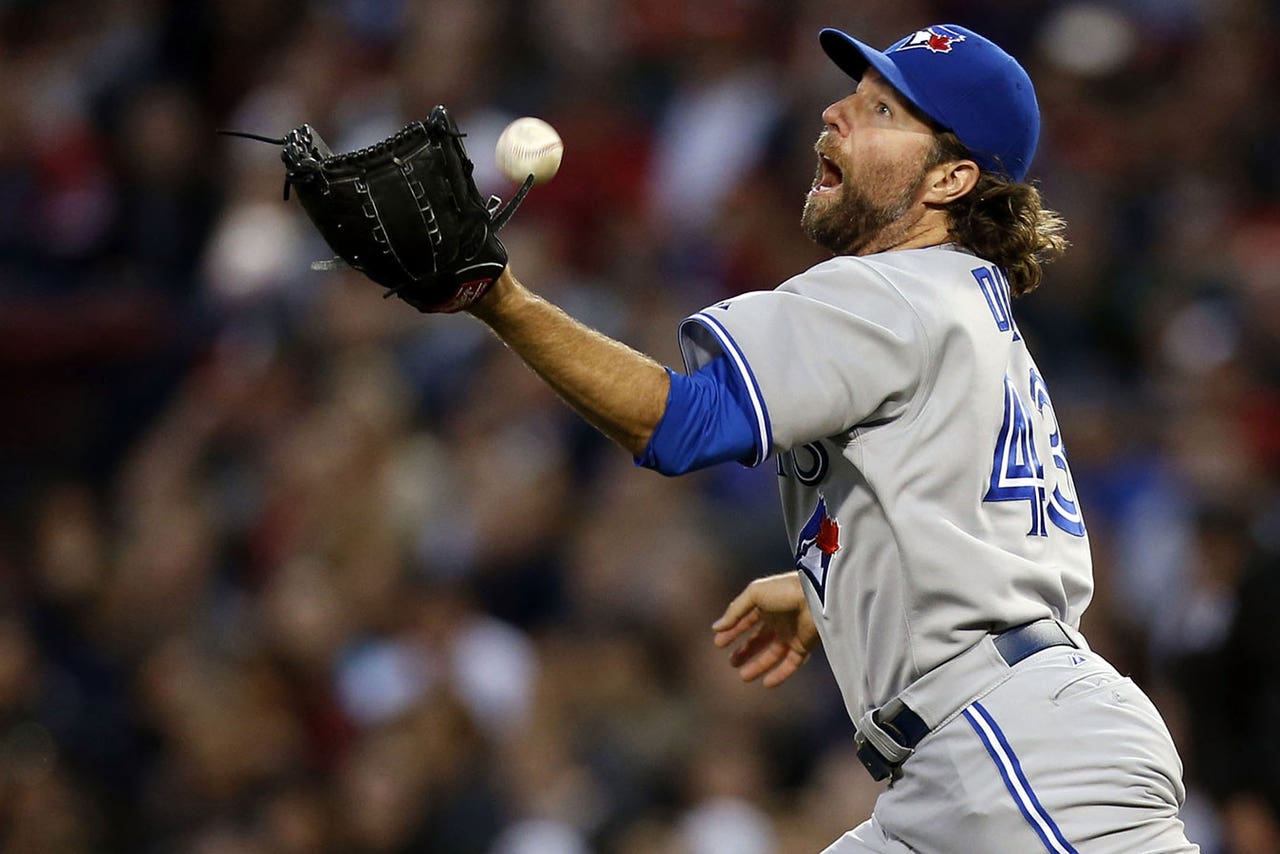 Toronto Blue Jays starter R.A. Dickey had a homecoming of sorts, returning to Citi Field to play the New York Mets, where he won a Cy Young and really made a name for himself.

Since then? Well, he hasn't quite lived up to the trade and subsequent extension the Blue Jays gave him.

When asked about it, Dickey was honest in his reply to the New York Daily News:

"The anticipation and expectation for myself and, probably, the fans … is, 'Why isn't this guy winning another Cy Young? That's why we got him. I completely understand. But mentally, that's been a hard thing to wade into and walk with for three years, because you never want to be the disappointment. So you've got to keep convincing yourself that you're having good years.