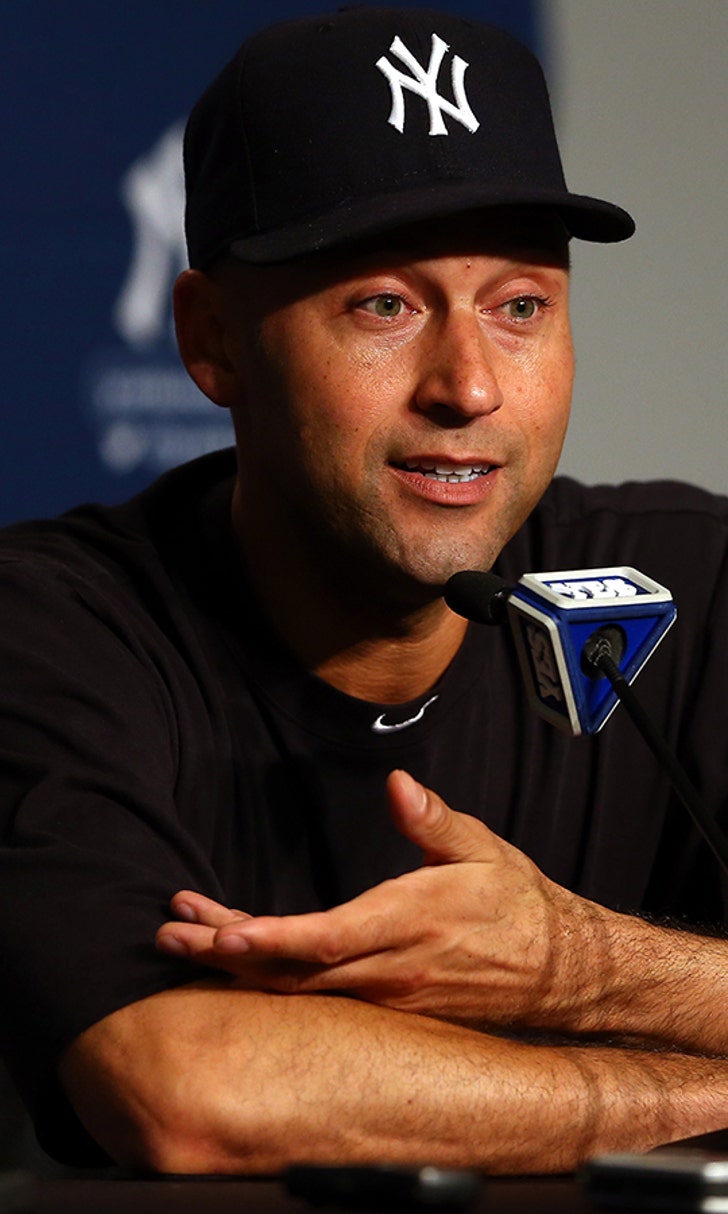 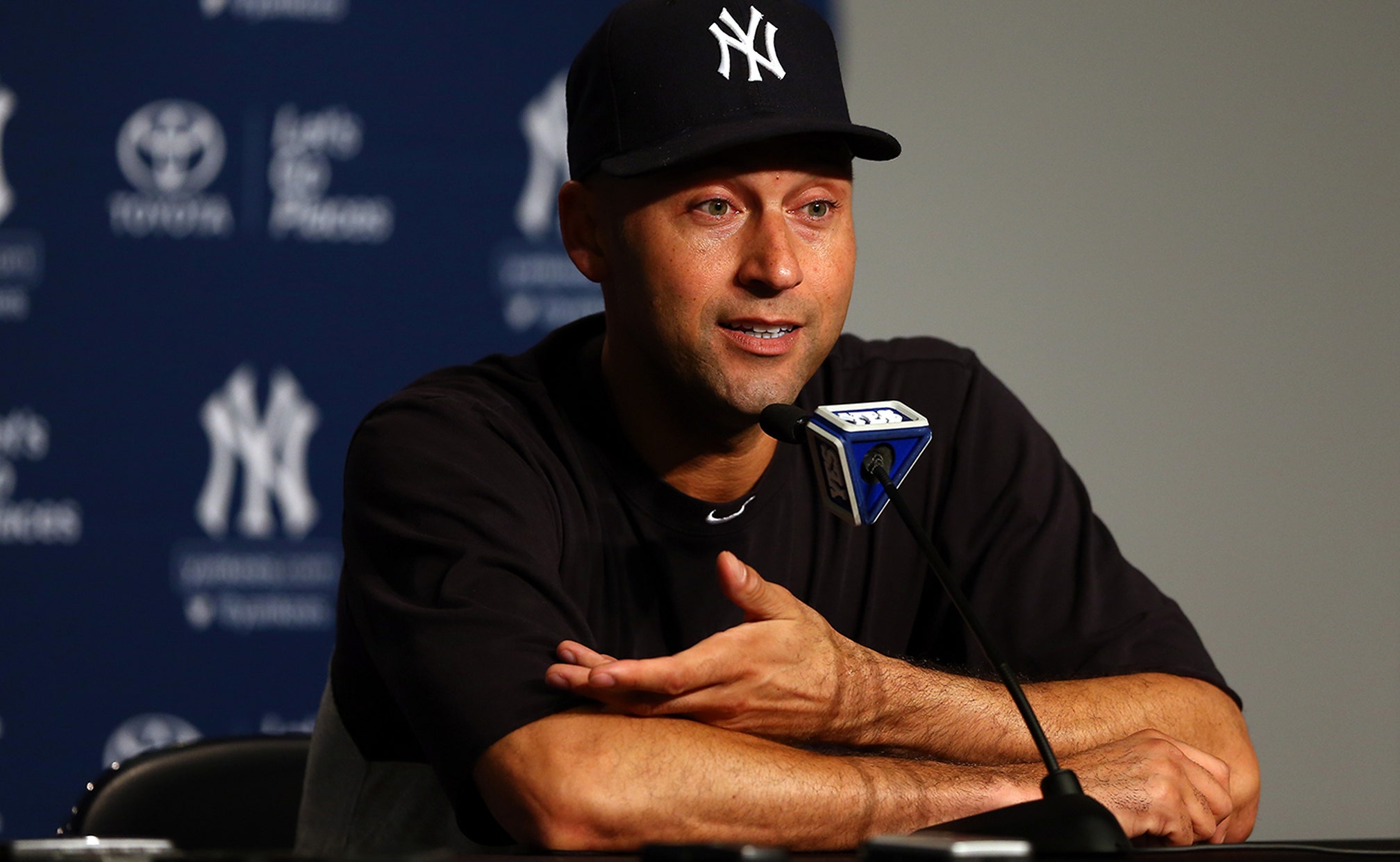 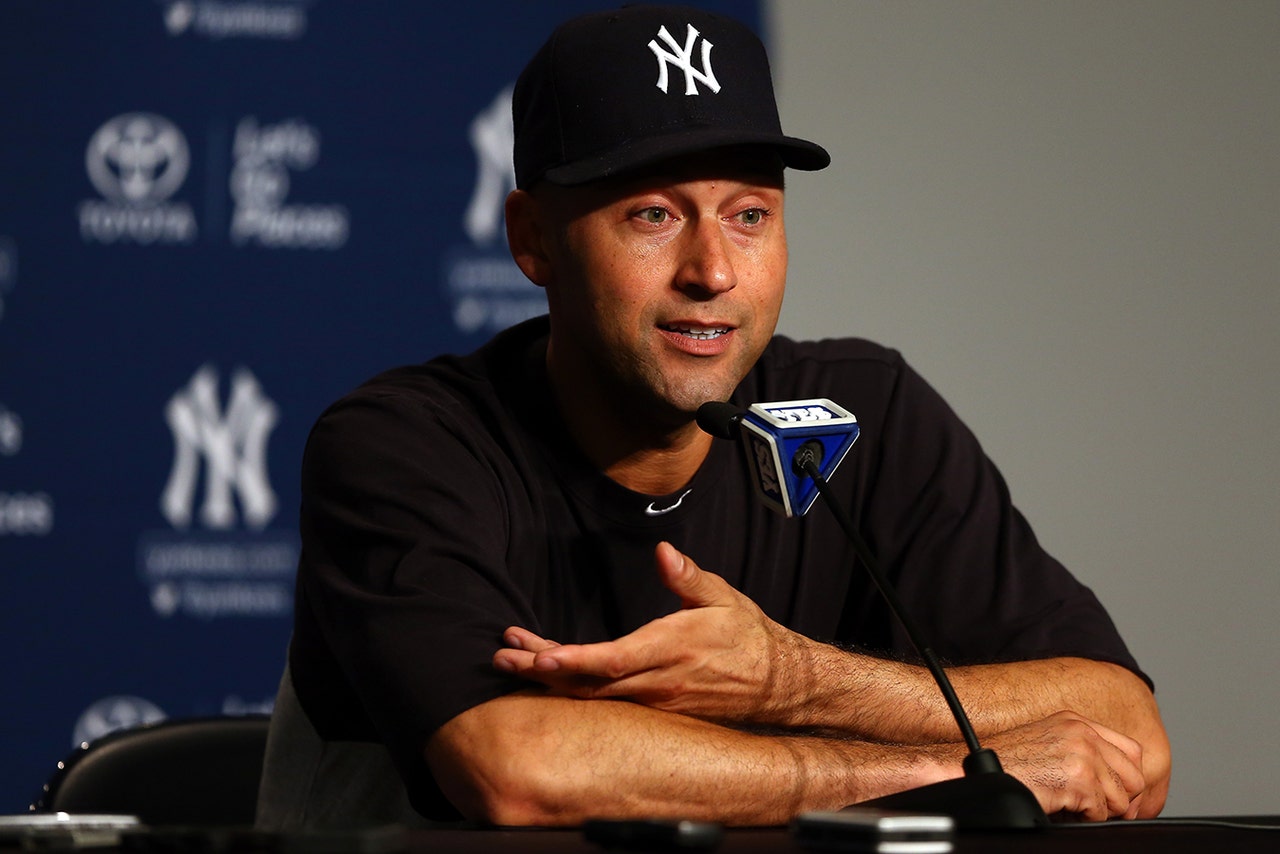 Derek Jeter is among the most media-savvy athletes on the planet, but he says it came through trial and error.

"I think you learn through experience," he told The Associated Press in an interview Wednesday, three days after he finished his 20th and final season with the New York Yankees. "I've made my fair share of mistakes with the media."

Jeter is hoping to help other athletes avoid those mistakes -- and get out their own "unfiltered" stories -- with the launch of The Players Tribune website. His site, which went live Wednesday, promises unique access to top athletes in every sport -- from videos to photos to podcasts and more -- in their own words.

"You want players to feel like this is a safe place where they can get their message across how they want to portray it," the former shortstop said.

Jeter said he doesn't see The Players Tribune as a replacement for reporters.

"We're not trying to take away from sportswriters. Sportswriters are what makes sports successful," he said. "I think we're sort of working in conjunction with them."

The 40-year-old said today's athletes are familiar with a variety of platforms to get across their message.

"This generation has fun sharing things," he said.

But he said his website will fill a void in the communication process, noting it will let players go into more detail than the 140-character limit on Twitter. (He isn't on Twitter and acknowledged he's not too familiar with it.)

"How many times do you see someone put something out, and then next thing you know, they're saying it came across the wrong way, it was out of context, it's not what I meant," he said.

The former All-Star won five championships during a storied career. In his first post on the site, he spoke about the "whirlwind" of his final season and his disappointment in missing the postseason.

When asked if he watched the Kansas City Royals thrilling extra-innings win over the Oakland Athletics in the American League Wild Card game on Tuesday night, he said no.

Even though it was Jeter's decision to call it a career, the desire to be out there remains: He likened watching the postseason to being a kid who isn't allowed to play with his friends.

But he made it clear that he won't be returning to Yankee Stadium, either as a player or as a broadcaster.

"I'm not going to be in the booth," he said. "I have a hard time criticizing people."

Jeter said he plans to concentrate on the website and expand his business portfolio.

"I have a whole lot to learn, but it's exciting," he said.

The World Series we all needed
For six nights, it felt like baseball was back. Ben Verlander explains why the Dodgers-Rays series made for old-school drama.
7 hours ago