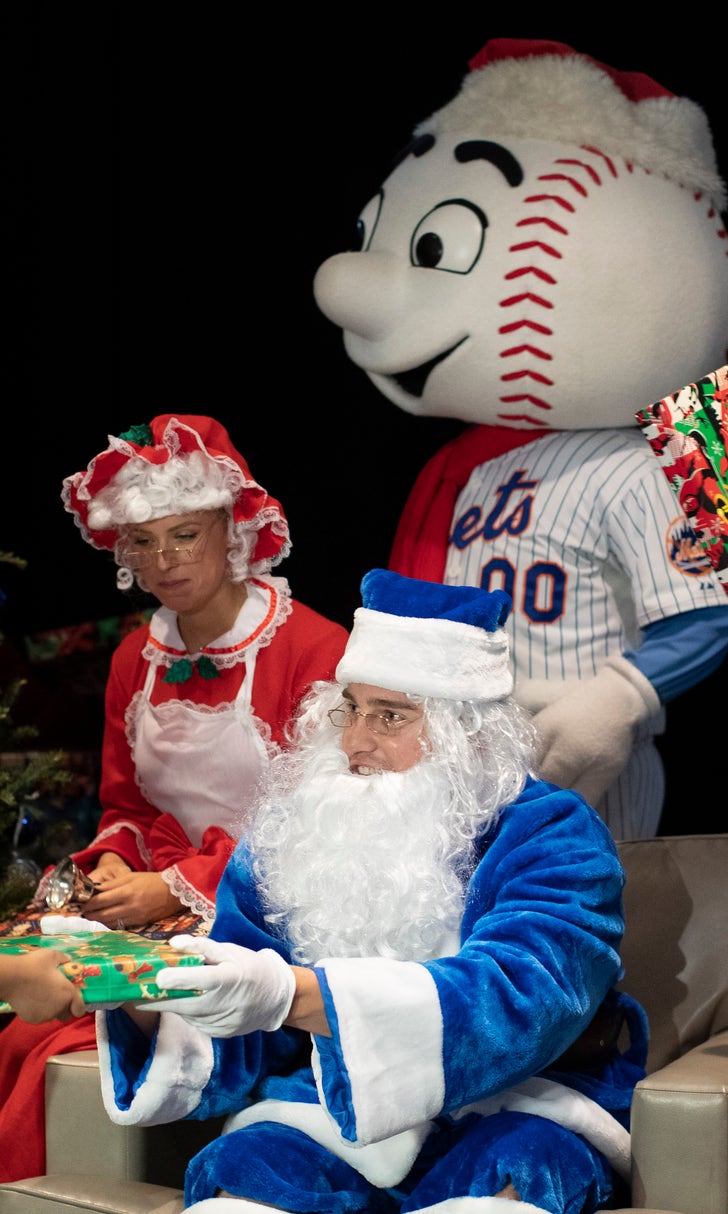 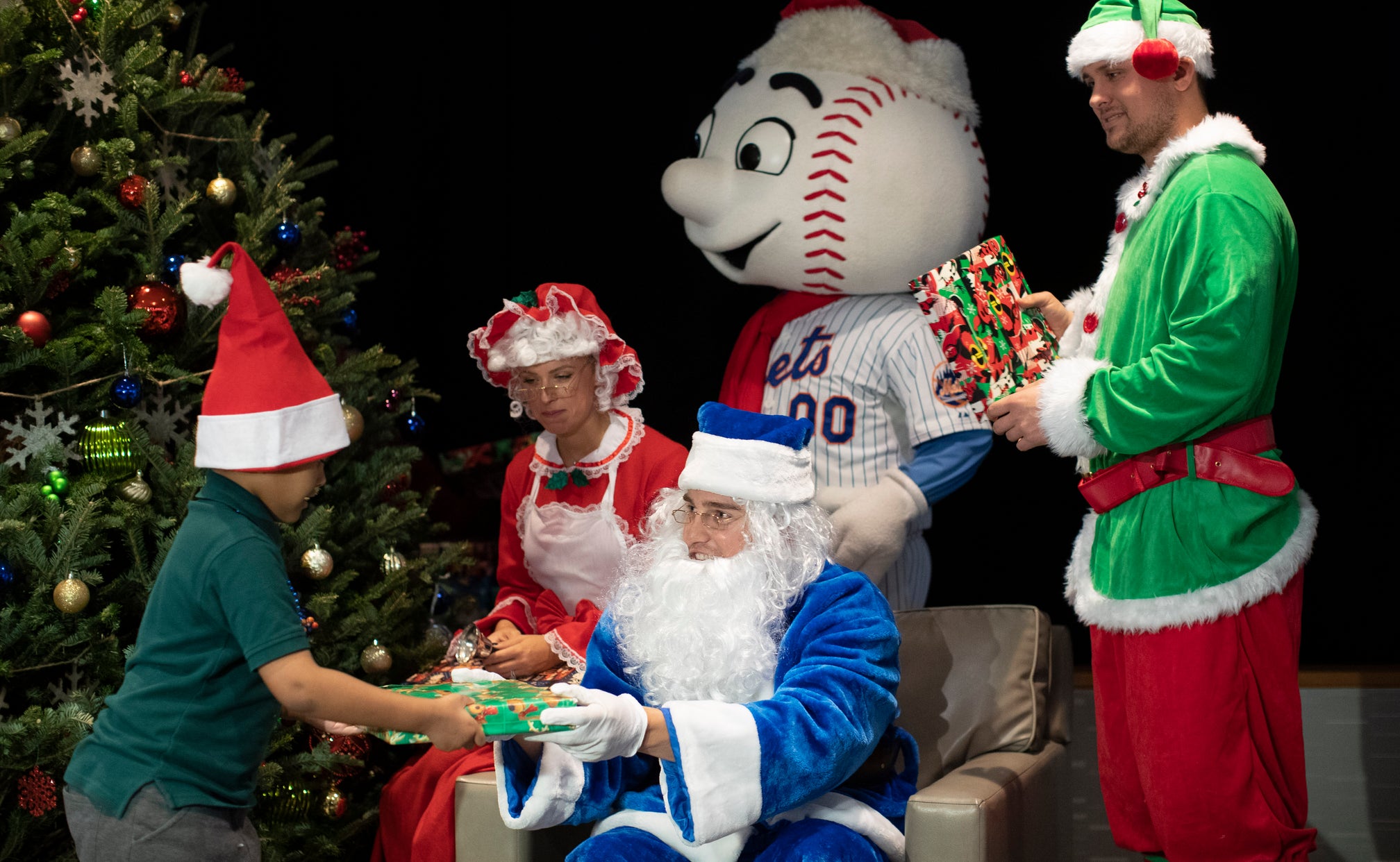 Davis maintains he was unaware of Astros' sign stealing

NEW YORK (AP) — J.D. Davis maintains he was not aware of any electronic sign stealing by the Astros in 2017, when he made his major league debut with Houston.

"I wish I would have known because I batted only like .180, .200 or something like that," he said Wednesday after playing the elf during the New York Mets' holiday party for children. "I really have no idea or no clue."

Pitcher Mike Fiers alleged in a report by The Athletic last month that the Astros used a camera to steal signs en route to the World Series title, triggering an investigation by Major League Baseball. A member of the 2017 Astros, Fiers is now with Oakland.

"I was surprised by it," Davis said. "I was kind of like the freshman among the seniors."

Davis said he had not received any calls from MLB investigators.

Carlos Beltran, a teammate on the 2017 Astros, was hired to manage the Mets. Davis credited Beltran with advancing the careers of Carlos Correa, Alex Bregman and other young players who have helped lead Houston to two pennants in the last three seasons.

"The knowledge that he brings to the game and to us as an organization is bar none probably the best I've ever been a part of," Davis said. "He was one of those guys, those veteran guys that taught all those guys ... how to play the game and how to carry themselves."

Davis hit .307 with 22 homers and 57 RBIs this year, playing 79 games in left field and 31 at third base. He prefers third but is preparing to play both positions.

Brandon Nimmo repeated as Santa Claus, assisted by wife Chelsea as Mrs. Claus. Nimmo made 43 appearances in center last season, 38 in left and six in right. He said he's “been told to to work on center field until they tell me otherwise.”

Rays Eliminate Astros, Head To World Series
The Rays made history of their own, holding off the Astros in Game 7 to avoid a 3-0 collapse in the ALCS. Here's how.
6 days ago