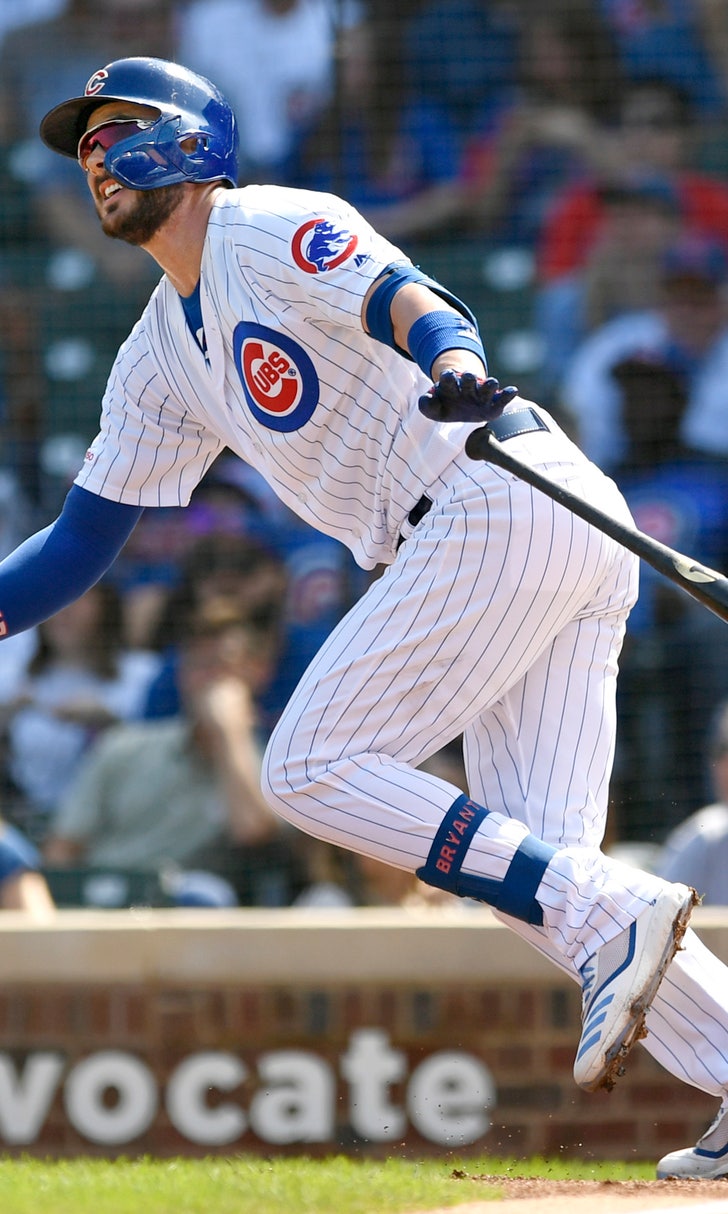 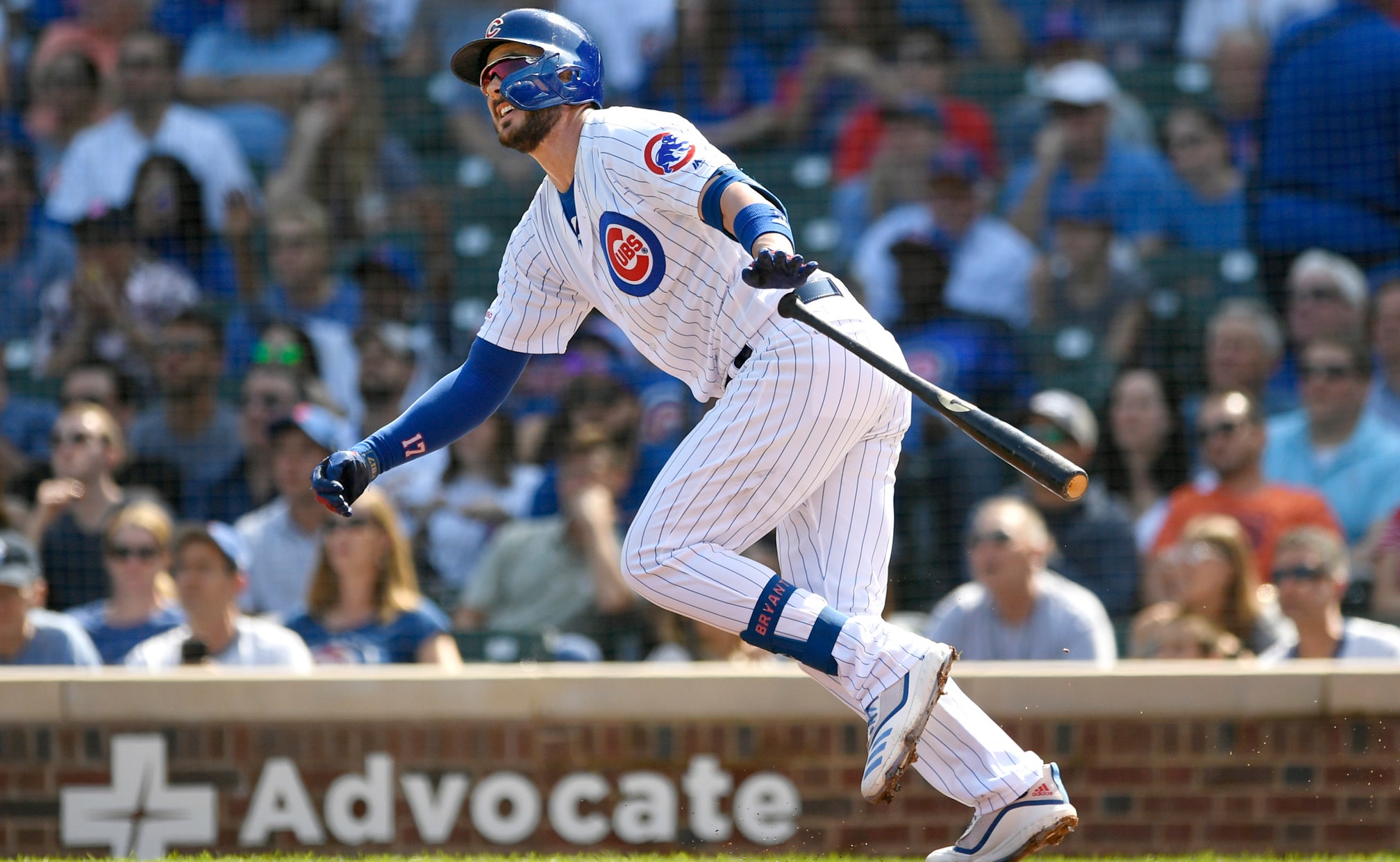 Bryant got a significant boost from the $12.9 million he earned last year. The 2016 NL MVP rebounded from an injury-filled season to bat .282 with 31 homers and 77 RBIs.

It is unclear whether he will remain with the team he led to the 2016 World Series championship, the Cubs' first title since 1908. Chicago's thin minor league system, the young players Bryant could bring back in a trade and the large contract the three-time All-Star would figure to command as a free agent have all thrown his future into question. He also has a pending grievance he filed in the hope of becoming a free agent one year earlier than scheduled.

Bryant debuted on April 17, 2015, leaving him one day shy of the service time needed to become a free agent after the 2020 season. He contends he was held in the minors in a deliberate effort to delay his free-agent eligibility and that delay violated baseball's collective bargaining agreement.

Báez, one of baseball's most exciting players, nearly doubled his salary from $5.2 million last season. He hit .281 with 29 homers and made his second straight All-Star team after finishing second to Milwaukee's Christian Yelich in the 2018 NL MVP voting. Báez is under contractual control for two more years and could be in for a contract extension.

Contreras made his second straight All-Star team last season, hitting .272 with a career-high 24 homers and 64 RBIs. Like Bryant, Contreras could be traded to stock up on young players.

The Cubs hope Almora can rebound after his batting average dropped 50 points to .236 and his on-base percentage fell from .323 to .271. The former first-round pick hit just .213 against left-handers even though he is a righty. And his average on balls in play dropped from .337 in 2018 to .255.

Chicago missed the playoffs for the first time since 2014 after finishing 84-78. The Cubs hired former catcher David Ross to replace Joe Maddon as manager, hoping “Grandpa Rossy” could give them a spark.