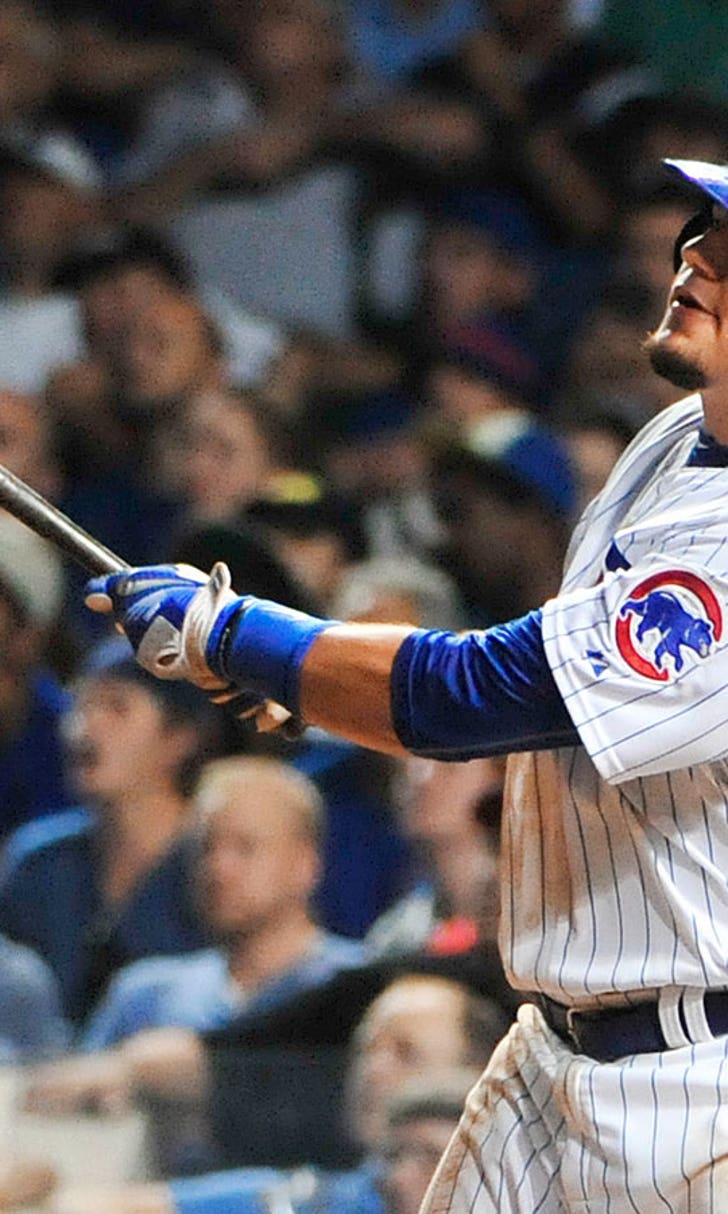 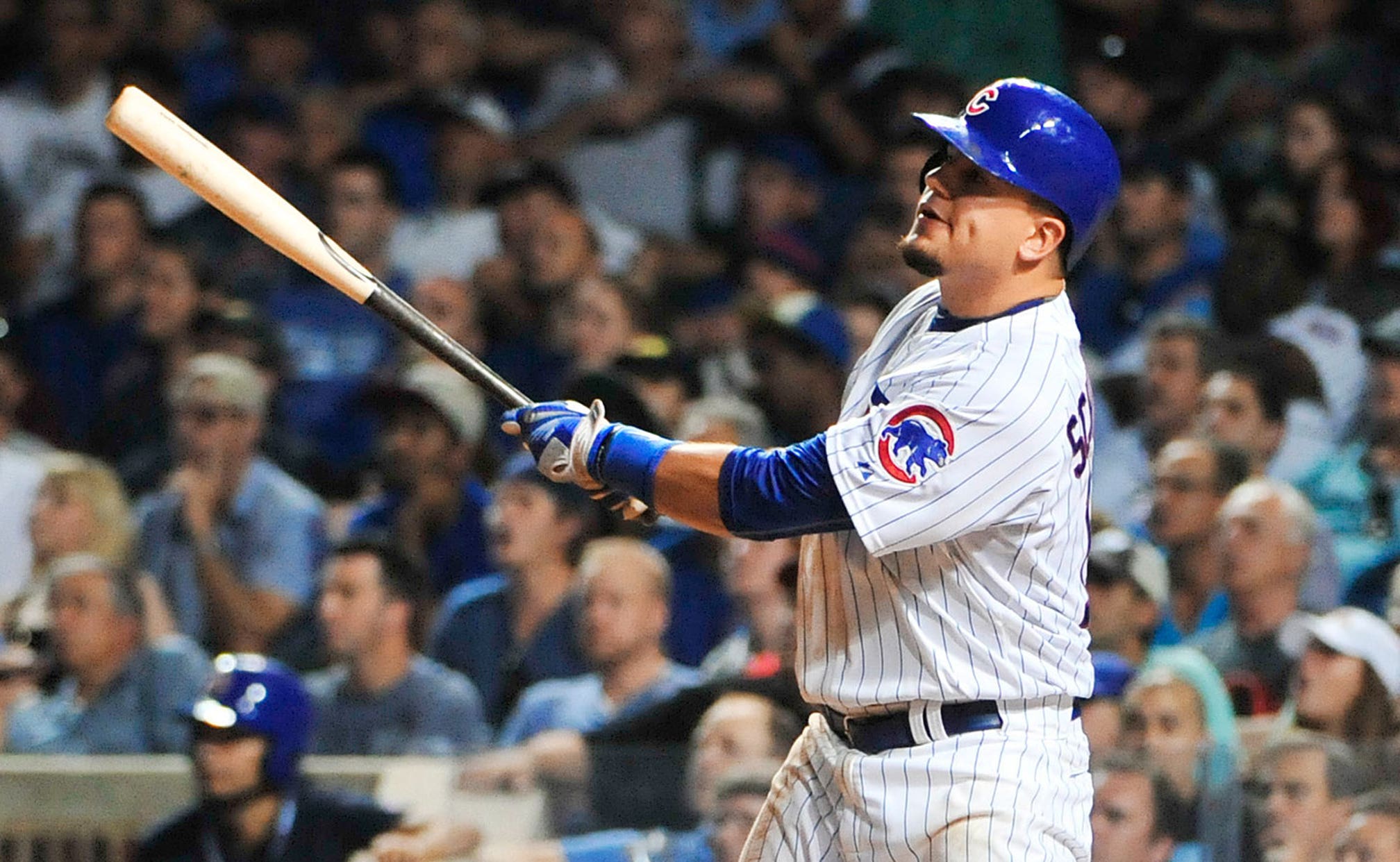 Cubs' Schwarber scratched with rib soreness, will have tests 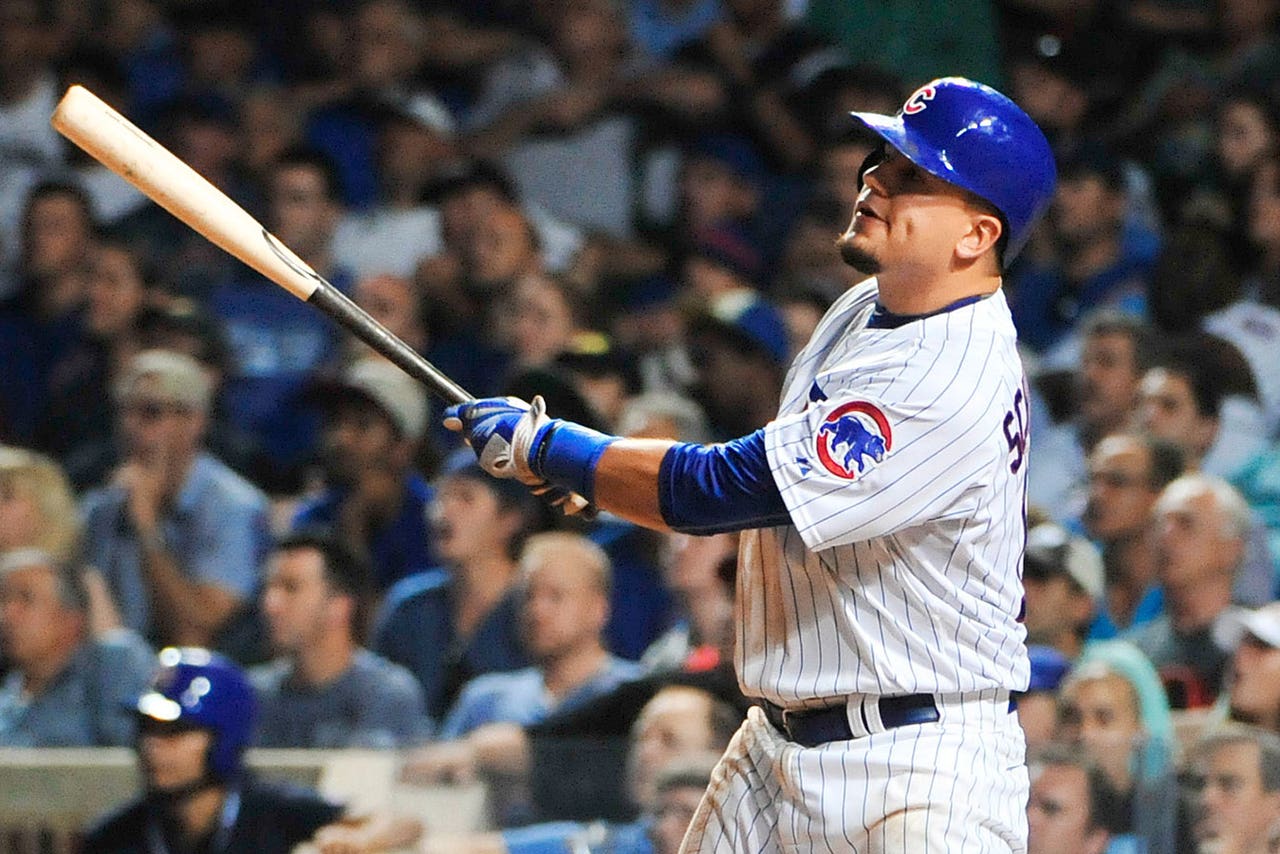 A Cubs spokesman says Schwarber, who was scheduled to bat second in the lineup and play left field, will have precautionary tests.

Chris Coghlan, originally batting third and playing right field, moved up to the second spot and shifted to left field. Austin Jackson was inserted into the lineup in right field, batting sixth.

Jackson was acquired in a deal with the Seattle Mariners on Monday. This is his first start with the Cubs.