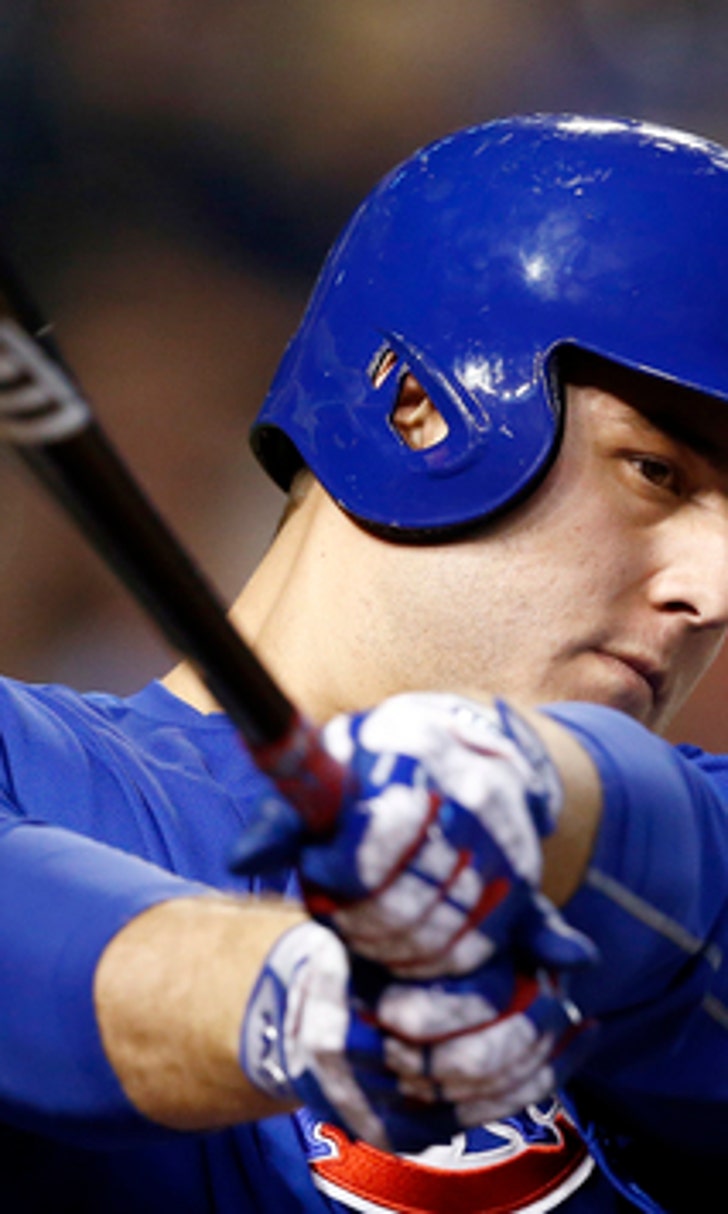 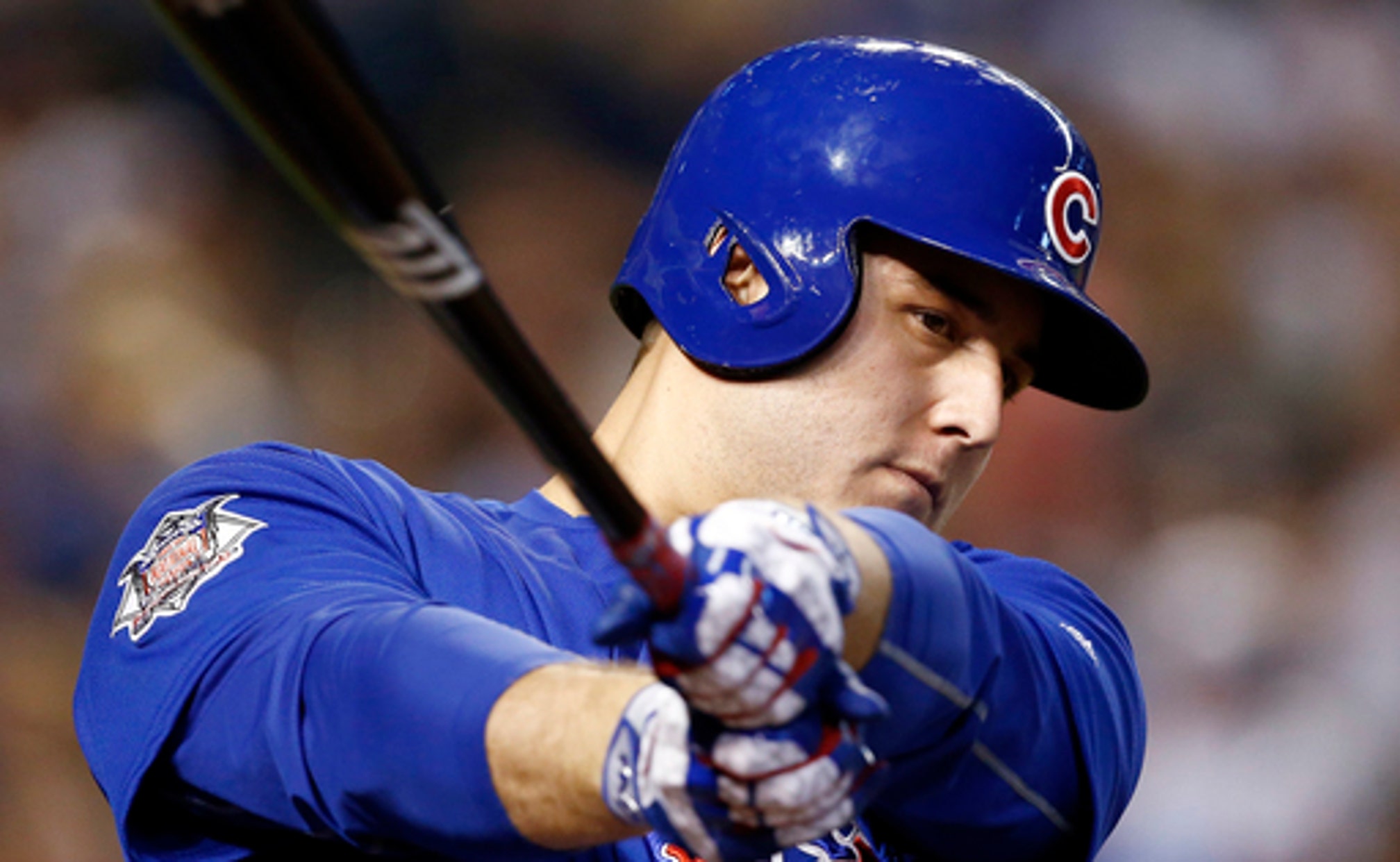 Rizzo had been an early arrival in Arizona, where Chicago's position players aren't set to report until Monday ahead of the club's first full-squad workout. He is expected back by then.

A 2007 graduate of Marjory Stoneman Douglas High School where the shooting took place Wednesday, Rizzo donated $150,000 to his alma mater in November to help toward lights for the baseball and softball fields. His parents still live in the area.

Rizzo tweeted his support , saying, ''Parkland and Coral Springs please stay strong!'' and ''This is out of control ... and our country is in desperate need for change.''

He added: ''I hope In this darkest of times back home this brings everyone together and we can find love. You're all in my prayers'' Rizzo ended the post with two emoji of hands together in prayer.

''We were all about that, we were all for that,'' Maddon said. ''Told him to get back to us if there's anything that we can do to help, I don't even know what that means. I definitely want him to go back there and become involved, as he should. It's just horrible. ... What are the proper words right now? I don't even know what the proper words are except that `we're there for you.'''

Cubs outfielder Albert Almora, who is from outside Miami, recalled Rizzo hitting at his old high school a couple of times last season, noting, ''I'm sure he still has a lot of connections there.''

Before starting drills, the Cubs huddled together on the grass under cloudy skies following more morning rain.

''It's an awful situation,'' Almora said. ''The only thing we can do is come together. Obviously we're all here for Anthony and for that school and all those families.''

Maddon called Rizzo ''the rock on the field'' for the Cubs.

''Please go. Please take your time,'' was the manager's message to Rizzo. ''Please do what you think you need to do and let us know is there some way that we can become involved and help?''

Third baseman Kris Bryant's sister-in-law and several friends were at the concert shooting in his hometown of Las Vegas last October.

''It just speaks to who Anthony really is,'' he said. ''Anthony is just a role model for everybody on this team, Chicago, the whole country. He's such an amazing person that he's going down there doing anything he can do to help.''