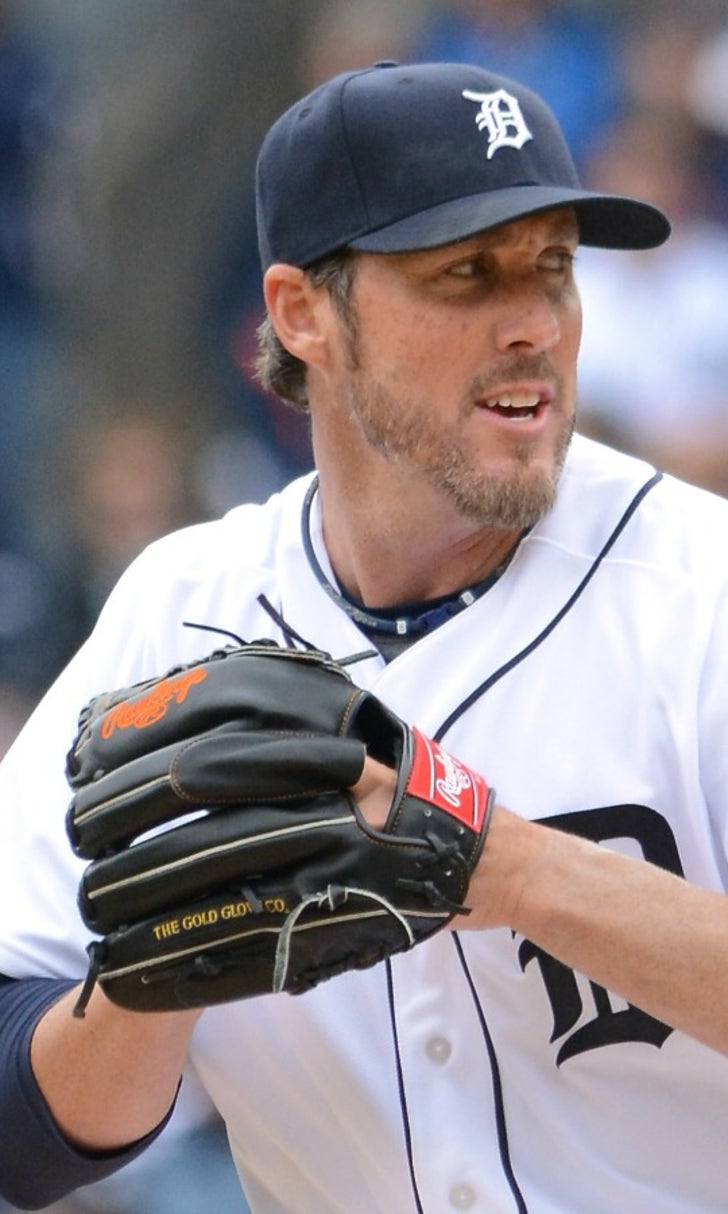 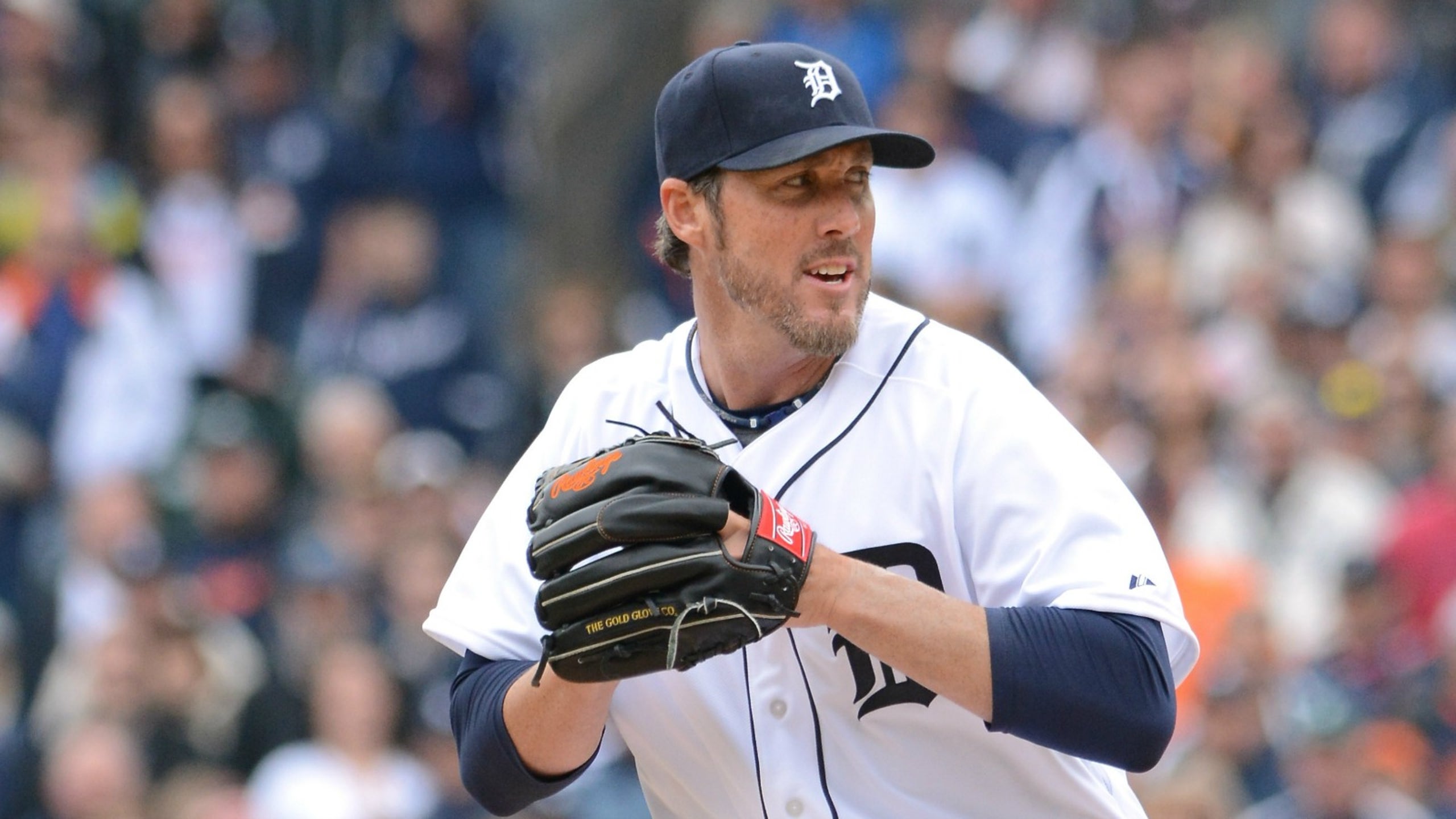 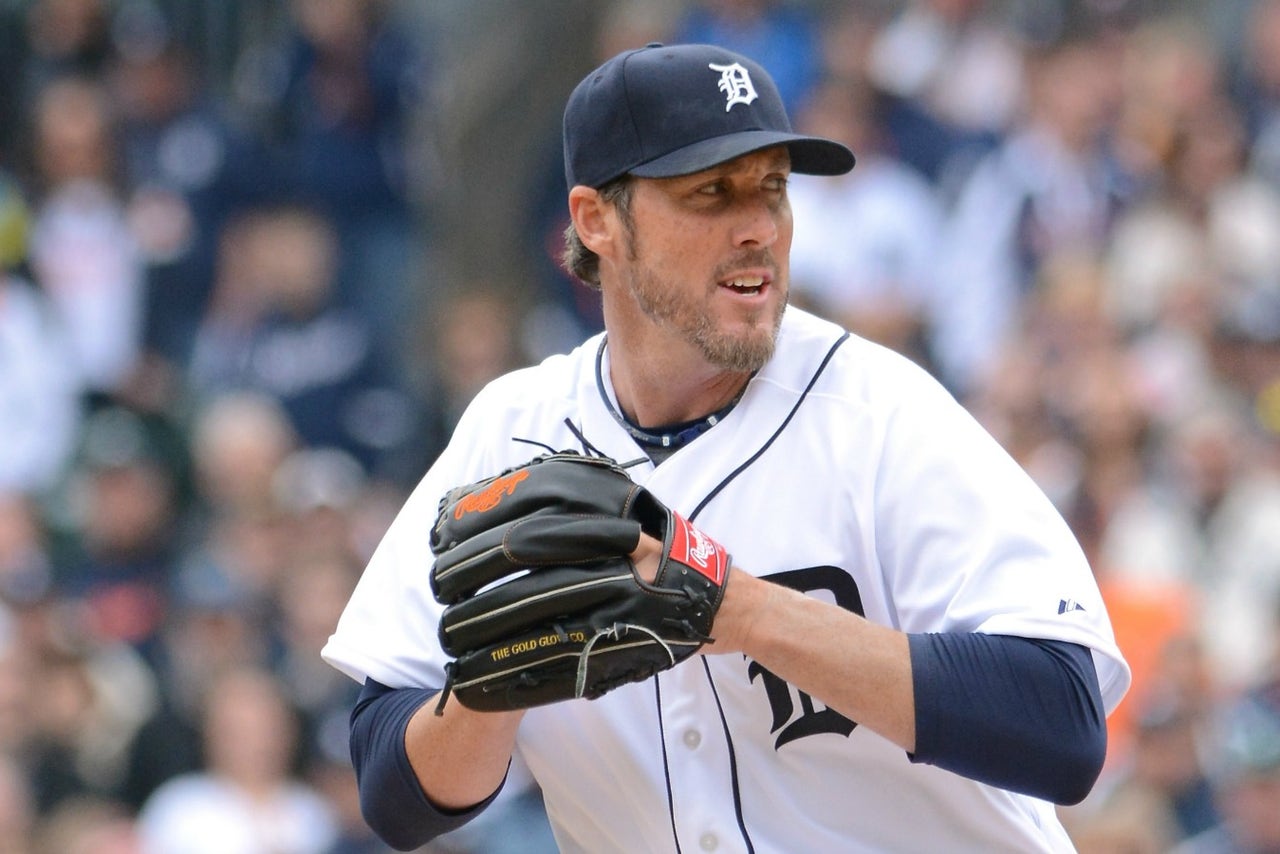 The Chicago Cubs have the majors' best record, but they certainly aren't content.

On Tuesday, the NL Central leaders agreed to a major-league deal with six-time All-Star closer Joe Nathan for the rest of the 2016 season. They placed him on the 60-day DL with the hope that he can return in July.

The #Cubs and RHP Joe Nathan have agreed to terms on a 2016 major league contract. pic.twitter.com/buj25NhiLx

Nathan, 41, is rehabbing from his second Tommy John surgery and hasn't pitched in the majors since April 6, 2015, with the Detroit Tigers. He had the procedure a few weeks later. Nathan also missed the 2010 season because of Tommy John surgery.

During his 15 seasons in the majors -- with the Tigers, Minnesota Twins, Texas Rangers and San Francisco Giants -- Nathan ranks eighth all-time with 377 saves and has averaged 9.5 strikeouts per nine innings.

The Cubs' bullpen ranks in the middle of the pack in the majors with a 3.66 ERA. Should Nathan make it back to the majors, he likely would serve in a setup role for closer Hector Rondon, who has seven saves, a 1.35 ERA and 22 strikeouts in 15 appearances (13 1/3 innings) this season.