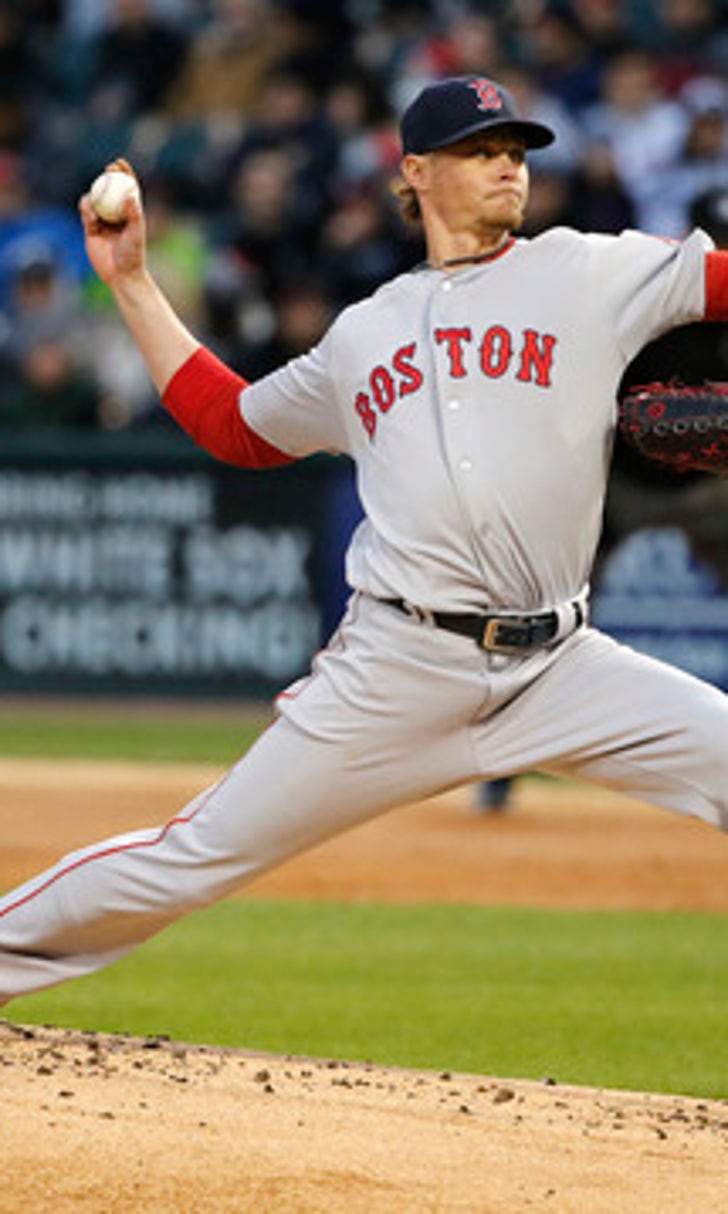 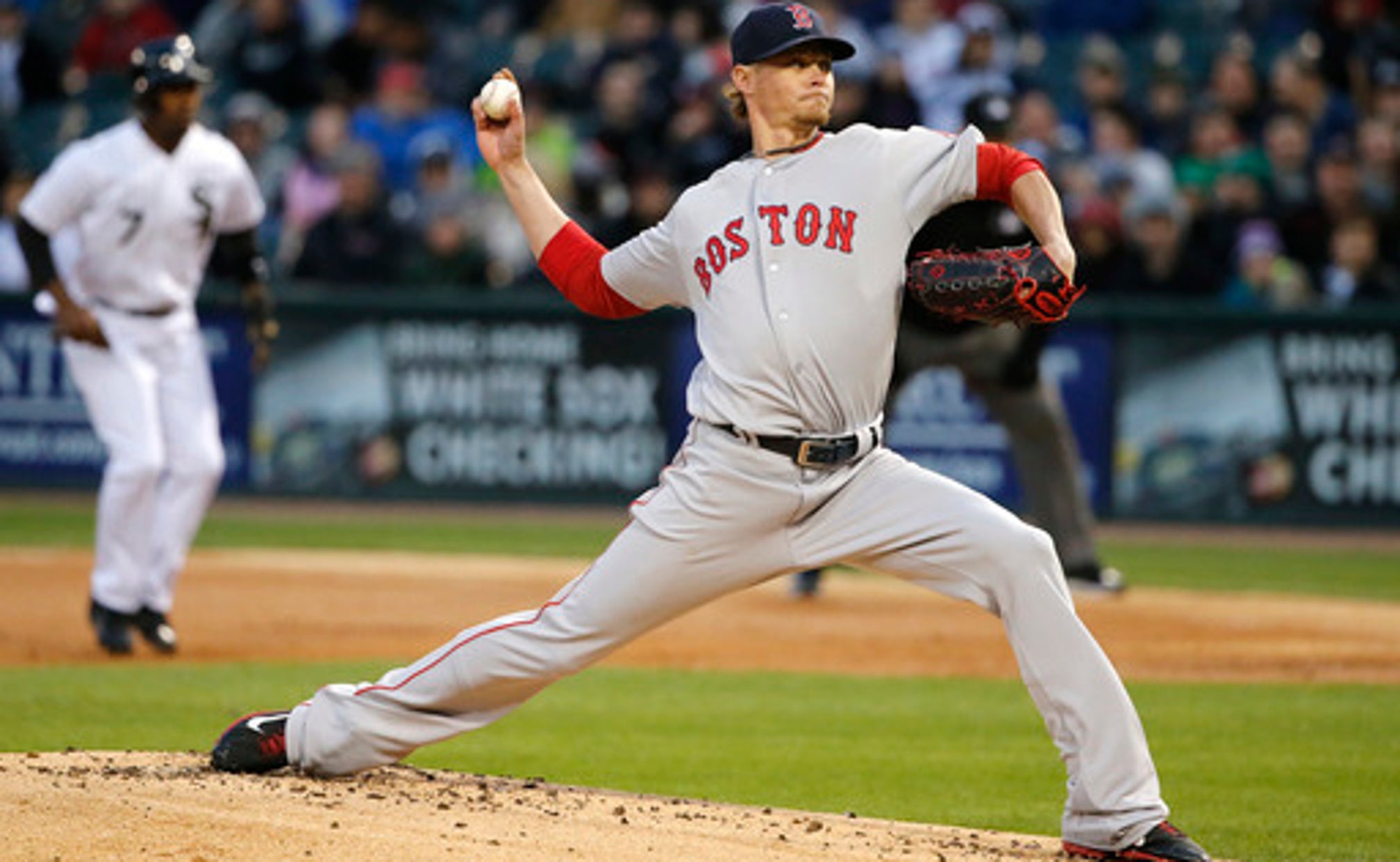 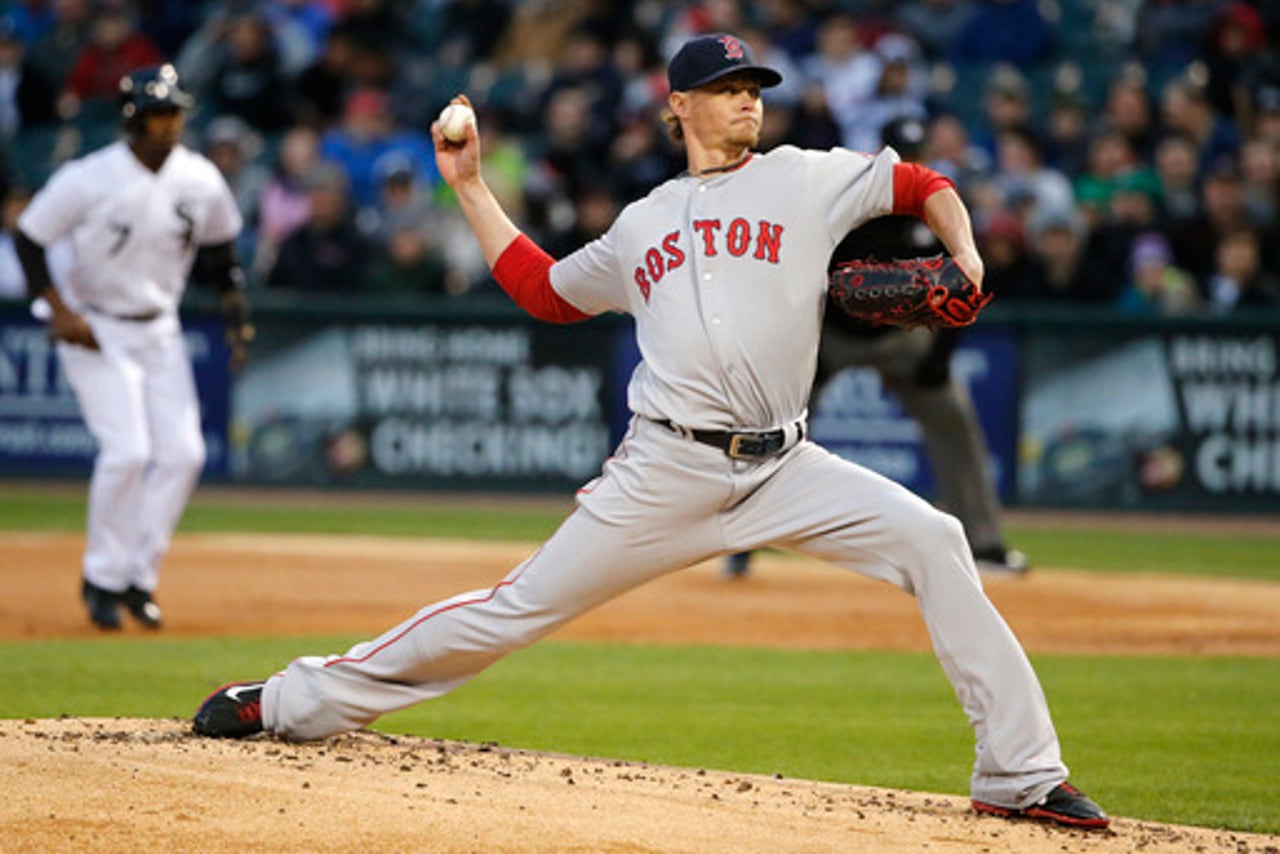 By The Associated Press

CHICAGO (AP) - White Sox pitcher Carlos Rodon considers every start an experience to learn from at this stage of his career.

''Don't throw a fastball down the middle to Big Papi,'' said Rodon, who is in his second major league season. ''That's what I learned today.''

The 40-year-old Ortiz connected for his 509th home run to put the Boston Red Sox ahead to stay in a 5-2 victory over Chicago.

The two-run shot to right field snapped Ortiz's 0-for-21 skid at U.S. Cellular Field and tied him with Gary Sheffield for 25th on the career list. It was the sixth homer of his farewell season and 451st with the Red Sox, one from tying Carl Yastrzemski for second in team history.

Rodon (1-4) gave up three runs and six hits over six innings as the White Sox failed to win their 20th game and match the crosstown Cubs for most wins in the majors.

Ortiz added an RBI single to help Boston break out of its funk against left-handers.

Xander Bogaerts had three hits, including an RBI single off Rodon in the second. Clay Buchholz (1-3) was sharp over seven innings in Boston's fourth win in five games.

Jose Abreu staked Chicago to an early lead with a two-run homer in the first, but even that pitch wasn't a bad one. Abreu was able to pull in his hands and yank the ball over the left-field fence. He has 10 RBIs during his eight-game hitting streak.

Buchholz settled down to retire 19 of the next 22 batters before giving way to the bullpen. In his best outing of the season, the right-hander allowed three hits and struck out six.

''He just looked sharper,'' Chicago manager Robin Ventura observed. ''After that (first inning), breaking-ball wise, he had some good stuff, taking a little off. His cutter was sharp, hitting the outside.''

Craig Kimbrel pitched a scoreless ninth for his ninth save.

A day after his 10-year run in Chicago ended, LHP John Danks (0-4, 7.25 ERA) told White Sox beat reporters he ''can't fault anybody'' for the team's decision to designate him for assignment.

Rodon drew Danks' old No. 50 into the dirt on the back of the mound in the first.

Red Sox: 1B Hanley Ramirez was a late scratch because of flu-like symptoms. ... Manager John Farrell said the Red Sox will shed one of the 13 pitchers they're carrying and add a position player once restrictions on RHP Carson Smith are lifted in his return from a forearm injury. ... LHP Eduardo Rodriguez (right knee) will aim for 100 pitches in what could be his final rehab start Sunday for Triple-A Pawtucket.