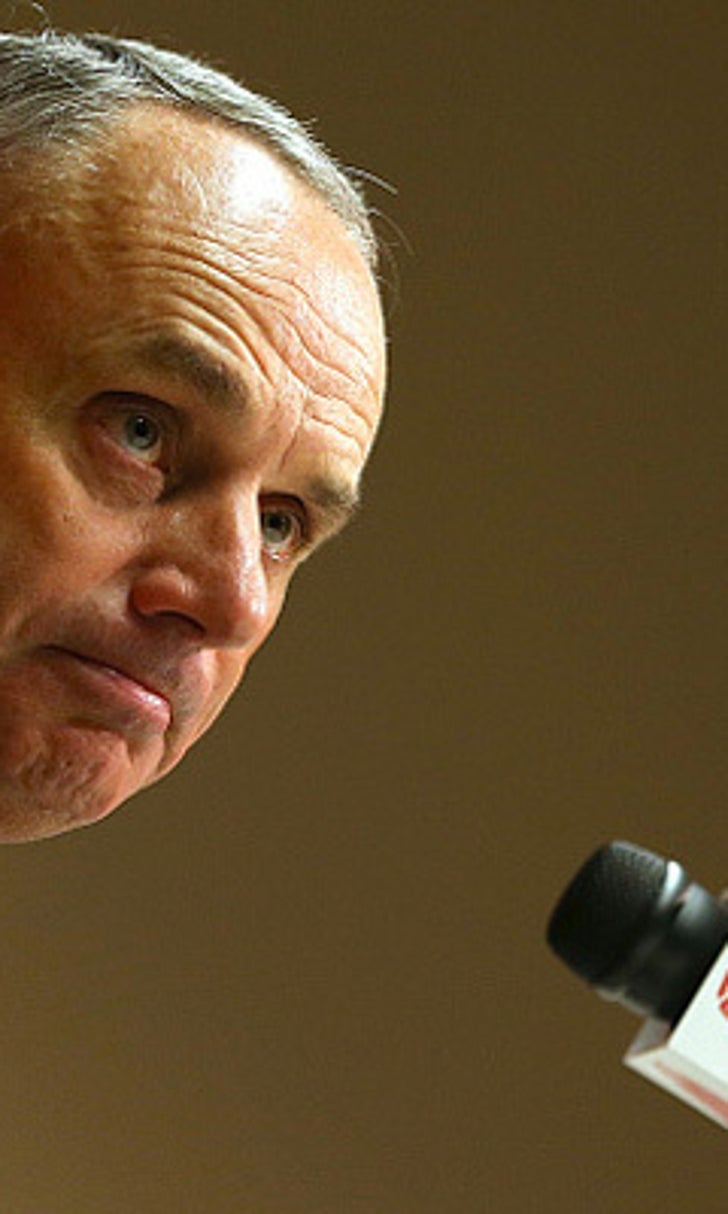 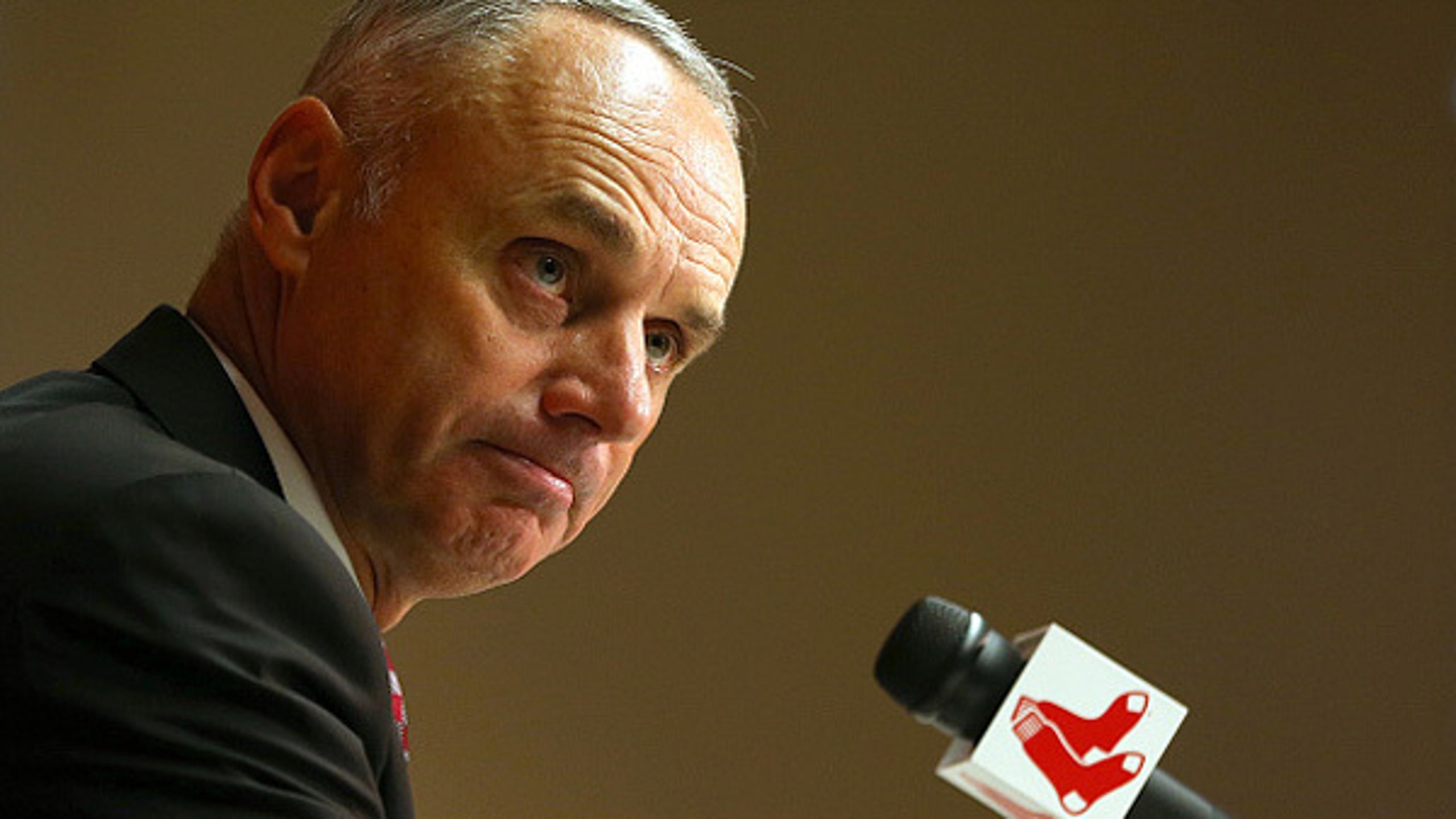 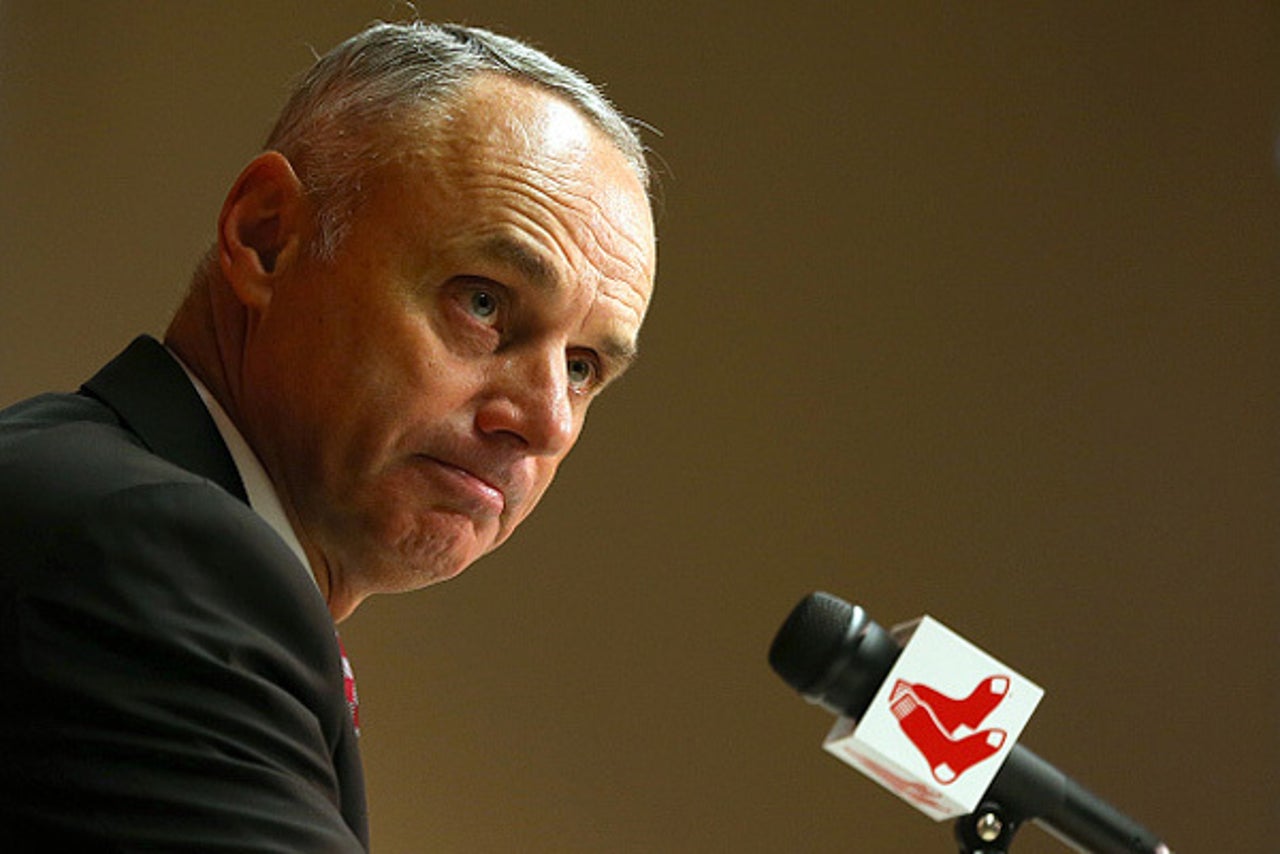 Here's a stat Major League Baseball would like to change: There are no African-American managers in the game.

Lloyd McClendon was the only one until the Seattle Mariners fired him this month after just two seasons. Next season could be the first year since 1987 there isn't at least one black manager, according to Richard Lapchick, director of the Institute for Diversity and Ethics in Sport at the University of Central Florida.

There are openings in Miami, San Diego, Washington and Los Angeles. Former Astros manager Bo Porter has interviewed with the Marlins, and there are several other qualified black candidates, including longtime Braves coach Terry Pendleton. But Pendleton is skeptical he'll ever lead a club.

"I would love the opportunity somewhere, but I'm not sure that's going to ever come," the 1991 NL MVP told The Associated Press.

"I don't have to say anything. You guys see it," he said. "You see all the managerial jobs out here and all the recycling of different guys getting another opportunity here or there."

Pendleton has interviewed for several managing jobs since joining Atlanta's staff in 2002. In 1999, then-Commissioner Bud Selig mandated that teams must interview a minority candidate for a managerial vacancy.

Six teams hired new managers last offseason, but none of the jobs went to an African-American. Four managers were fired during the 2015 season, but each was replaced by a white man.

"Obviously, field managers are high turnover jobs. And you're going to have peaks and valleys in terms of representation within what's a very small sample; there's only 30 of them out there," Commissioner Rob Manfred said Monday, a day ahead of the start of the World Series. "Having said that, we are focused on the need to promote diversity, not just African-American, but Latino, as well, in the managerial ranks."

Hall of Famer Frank Robinson, who became the first black MLB manager in 1975 with the Cleveland Indians, said he's concerned but owners can't be forced to hire managers based on race.

Robinson managed four clubs for 16 seasons over a period of 31 years. He had a losing career record and never went to the postseason, but was rehired three times.

Others are still waiting for a second chance.

"It makes me wonder how are these decisions being made and why is it that someone who has a Ph.D. in baseball and has been in the game 30 or 40 years, why is there not an opportunity being provided there," players' union head Tony Clark said about the lack of black managers in baseball. "I don't have that answer, but I would be curious."

Willie Randolph averaged 89 wins in his first three seasons managing the New York Mets and won a division title, but he was fired midway through his fourth season. He hasn't managed again.

Cecil Cooper won 86 games in his only full season managing the Houston Astros, but was fired the following year and didn't get another managing job.

"I think we could have more managing right now, but it's a process," said Washington, who returned as a coach with Oakland this season. "One thing you have to make certain when you go into an interview is to convince a GM and owner that you can guide them in the right direction. For African-Americans, it's always been about paying your dues and when they pay their dues, the opportunity will be there."

Dusty Baker and Jerry Manuel are successful former managers who could be interested in openings. Hall of Famer Barry Larkin and Red Sox hitting coach Chili Davis are also considered by insiders to be potential managers.

McClendon grew tired of hearing questions about race during the season.

"My concern is that it's 2015 and we still have to talk about these things," McClendon said during the summer.

McClendon previously spoke to Manfred about getting more minority groups in management positions. The new boss made it clear to him that diversity advancements are a priority.

"The fact is you can't make anybody do anything. All you can do is suggest," McClendon said.

In March, Arizona Diamondbacks general manager Dave Stewart, the only black GM in the majors, said some interview training would help candidates.

MLB announced in August that it hired a company to provide support services for qualified candidates, specifically minorities and women, to assist them in interview preparations.

"I think it's important not to think only about GMs and field managers, but also on the pool of people who, over the long haul, will mature into candidates for senior leadership positions," Manfred had said previously. "That's why building a pipeline of many candidates is so critical."

The shortage of blacks in baseball goes beyond the guys calling the shots. The number of African-American players in the majors has declined steadily since peaking at 19 percent in 1986. Opening-day rosters this year included 8.3 percent of players who identified as African-American, according to Lapchick. That was a slight increase from 8.2 percent in 2014, which equaled the study low set in 2007. The league began targeting youth in inner cities a decade ago, hoping to attract more youngsters to the sport. They've built Urban Youth academies in Houston, Cincinnati, New Orleans, Philadelphia and Compton, California.

"There's a lot of talent but you need to have instruction and that's what MLB is trying to do by opening up these academies," Washington said. "As we move into the future, you will see more black kids in the majors because there is talent in these academies and they instruct."